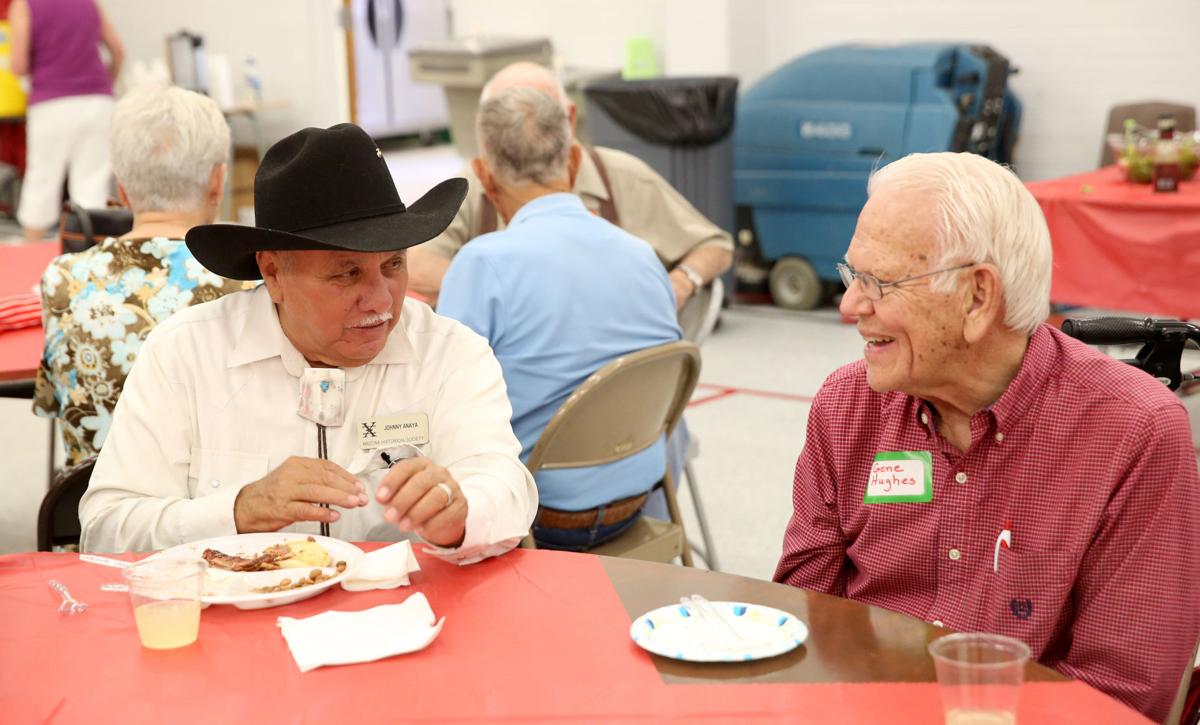 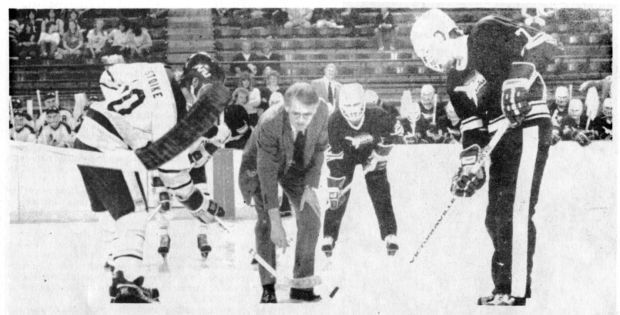 Hughes was appointed as NAU’s 12th president in 1979 and held the position for 14 years. He managed the university throughout the 1980s and into the 1990s, grappling with state budget cuts to expand both student enrollment and academic programs.

The nationally recognized Hotel and Restaurant Management program was founded at the university during his tenure in 1984. Hughes “worked diligently” to turn the hospitality program into a high-level school, according to NAU’s Cline Library.

Hughes' involvement with the university began after a meeting with NAU President J. Lawrence Walkup at a conference in Chicago that eventually led to his employment at the university. He accepted a position in 1970 as dean of Arts and Sciences before being promoted to academic vice president in 1977.

“I was very fortunate. People had confidence in me, and fortunately were very supportive through that whole period,” Hughes said of his time working at NAU in a 1996 oral history interview, which can be accessed through Cline Library’s archives.

“Somewhere along that line, I decided that because of the experiences I’d had, that I’d like to be a college or university president. And of course ultimately it ended up that it was at NAU,” Hughes added.

Hughes replaced Walkup as university president in 1979, continuing his predecessor’s work to further campus development, enhance the health profession programs and restructure the university administration, according to written history in Mountain Campus: The Story of Northern Arizona University.

“He emphasized the importance of excellence in all that NAU faculty, staff and students undertook. The 1980s recession forced Hughes to make some difficult budget decisions, but the university remained strong,” according to a condensed version of the written history available through Cline Library.

In 1993, Hughes left his position at NAU after being appointed president of Wichita State University in Kansas, serving in the position for six years.

Hughes later returned to Chadron as a mathematics instructor, later earning the roles of assistant professor and department head. He eventually accepted an assistant position to Chadron’s president.

In 1962, Hughes would pursue a doctorate at George Peabody College for Teachers in Nashville. Hughes received the degree in 1968 before returning to Chadron to become a National Science Foundation Fellow, where he also served on the staff of the board of trustees for Nebraska State Colleges.

Born in Nebraska in 1934, Hughes lived through the Great Depression and the hardships that entailed. According to the written history, he spent childhood summers working the family farm with his grandfather and graduated from high school in 1951.

Throughout his life, Hughes maintained a “great love” for western history and studied the subjects of mathematics and health rigorously, according to the 1996 interview.

Services will be announced at a later date.

The National Park Service is calling on hunters to volunteer in order to reduce the number of bison living on the Grand Canyon’s North Rim.

FLAGSTAFF — One person died and two others were injured in a rafting accident on the Colorado River inside Grand Canyon National Park, authori… 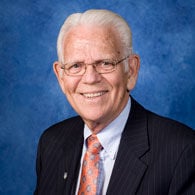