Virus in brief: Will you be home until April 30? And more about what to expect as we try to stop spread

In the race for state Senate, Democrat and former Jerome Mayor Nikki Bagley is hoping to beat Republican incumbent Sylvia Allen with a platform that leans left on education funding, healthcare and resource conservation while emphasizing Bagley’s more conservative views on gun ownership and economic development.

Allen, who is from Snowflake, was elected to the Legislative District 6 seat in 2014 after serving as a Navajo County supervisor and has embraced a strong Tea Party stance during her time at the capitol.

She did not respond to interview requests for this article, while Bagley’s answers come from a recent interview with the Daily Sun.

Gun rights are one of few areas where the candidates’ views overlap. Bagley is a gun owner who “feels strongly about protecting citizens’ Constitutional right to bear arms” while Allen, on her campaign website, counts herself as a strong supporter of the Second Amendment.

Bagley said she does not, however, back efforts to require that guns be allowed on college campuses and said she believes it should be up to local governments, instead of the state, to make the call on whether guns can be banned from local public buildings.

Allen showed nearly the opposite perspective in her support of a bill, which failed, that would have required cities and counties to allow individuals to carry firearms into most public buildings. Allen also was a co-sponsor of a bill that allows the concealed carry of firearms on public right of ways through and near college campuses.

On the topic of public safety, Bagley said there needs to be better coordination between state databases that track people who are prohibited from owning guns and also wants to see training for law enforcement officers on how to best handle people who are mentally ill.

Both women have a focus on education as Bagley teaches and directs the winegrowing program at Yavapai College and Allen co-founded a charter school and chairs the Senate Education Committee. They take different stances on how schools across the state can be improved though.

Bagley, whose top issue is education funding, would have pushed harder against the legislature’s 2015 budget cuts to universities, which totaled $99 million. She wants to involve businesses in discussing ways to better fund education.

An advocate of school choice, Allen supported a bill that would have expanded the number of students eligible for vouchers to cover part of the cost of attending private schools, which Bagley doesn’t agree with saying it puts public school districts in peril. Allen supported Proposition 123, that increases school funding with higher annual distributions from the state land trust, while Bagley voted against it. The Democrat said she believes the legislature should have tapped its rainy day fund for education funding and doesn’t agree with the new cap on education spending at 49 percent of the total budget, saying it could “really come back to bite us.”

If elected, she said she would immediately work to extend the 2000 voter-approved sales tax increase dedicated to education and wants a fiscal analysis of how state tax cuts are performing with the goal of tweaking them if necessary to gain more revenue that could go toward schools.

Bagley said she supports the creation of a national monument on lands around Grand Canyon National Park because it would forever prohibit uranium mining in the area. On her website, Allen promotes the expansion of natural resource development across the state, including mining, and wants to see more state control over federal public lands. Bagley said such a move would limit access to those lands, would hinder efforts around forest restoration and would lead to more privatization.

Allen was in the majority who voted for several bills this past legislative session that dealt with state laws that preempted local regulation. Those included laws to prohibit local governments from regulating plastic bags, vacation rentals, drones and minimum wage and a law allowing for the state to withhold state-shared revenue from a local government if one of its laws is in conflict with state statute.

In a May interview with the Daily Sun, Allen explained her votes on those bills saying there was a need to establish consistency across the state.

“If you have different communities passing different laws that are different from state statutes, it’s very difficult for small businesses,” she said.

That preemption is a concern for Bagley.

“I think every level of government has its place but local control is an extremely important one,” Bagley said. “The Constitution maps out that those closest to the people are those that should regulate the people.”

When it comes to plastic bag bans and vacation rentals that have localized impacts, Bagley said she believes control should be as local as possible. Drones and water are a different story and should be up to state control because they cross government boundaries, she said. Along those lines, she wouldn’t have voted for two bills that Allen supported to allow cities to opt out of their counties’ water supply assurance requirements.

Bagley said she also would have voted the opposite of Allen and supported the resumption of KidsCare, the state’s low-income health insurance program. Allen said the program goes beyond the state’s responsibility to provide for people who are at the poverty level.

“Once you get people on these programs it’s very difficult to change and take them off again,” Allen said in May.

On the state’s role in border control, Bagley said she believes border security is a federal issue, adding that as a farmer she has a different perspective on immigrants as a needed labor source.

“The state needs to do more to see Mexico as a partner as an asset,” she said.

Allen, on the other hand, supported the state taking border security into its own hands with the Arizona Border Strike Force operated under the Department of Public Safety.

Both Bagley and Allen emphasize the importance of having a balanced budget and Bagley said she wants to make sure “government is not standing in the way of small businesses and industries being successful.”

Infrastructure is another of Bagley’s major focuses and she said she would like to see a vote to increase the state’s gas tax or index it to the rate of inflation to better fund infrastructure improvements.

In a 2016 candidate survey from the Arizona Trucking Association, Allen responded that she doesn’t support an increase in the gas tax to support transportation infrastructure saying it would be a hardship on the economy.

“We have more than enough money to expand and maintain our system well into the future,” Allen wrote. 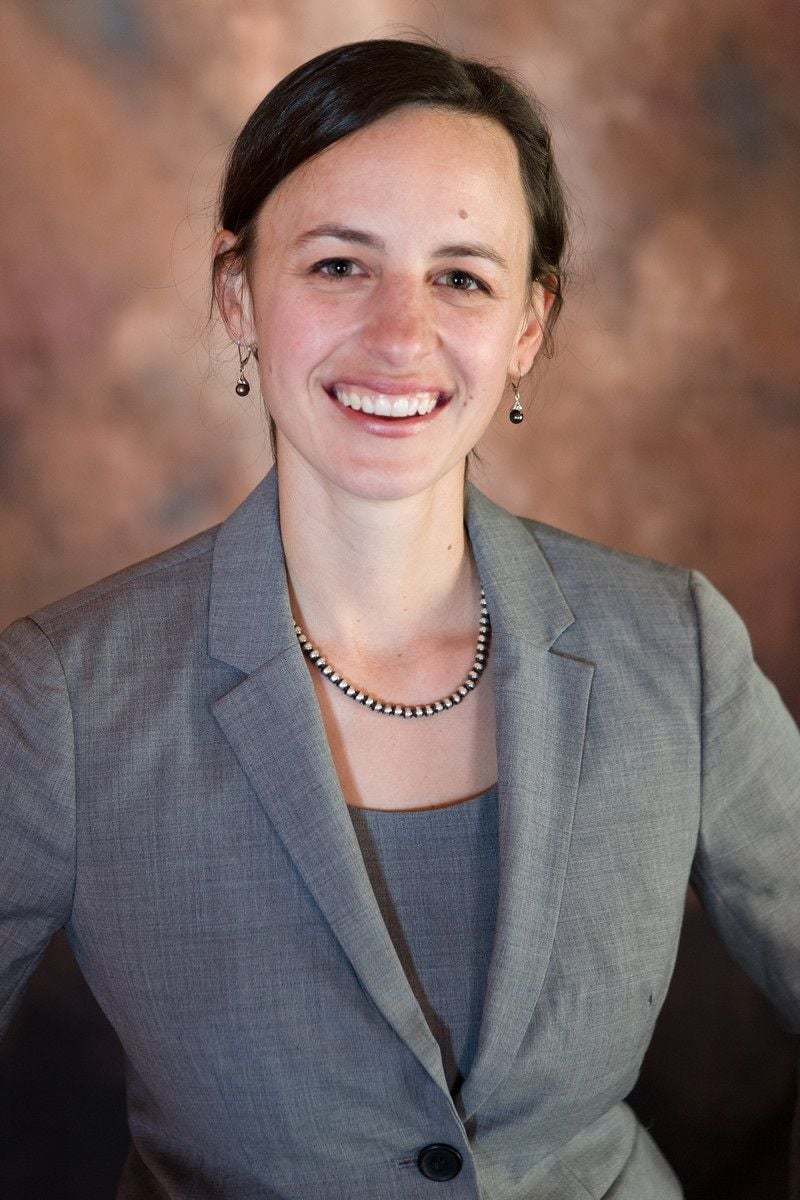 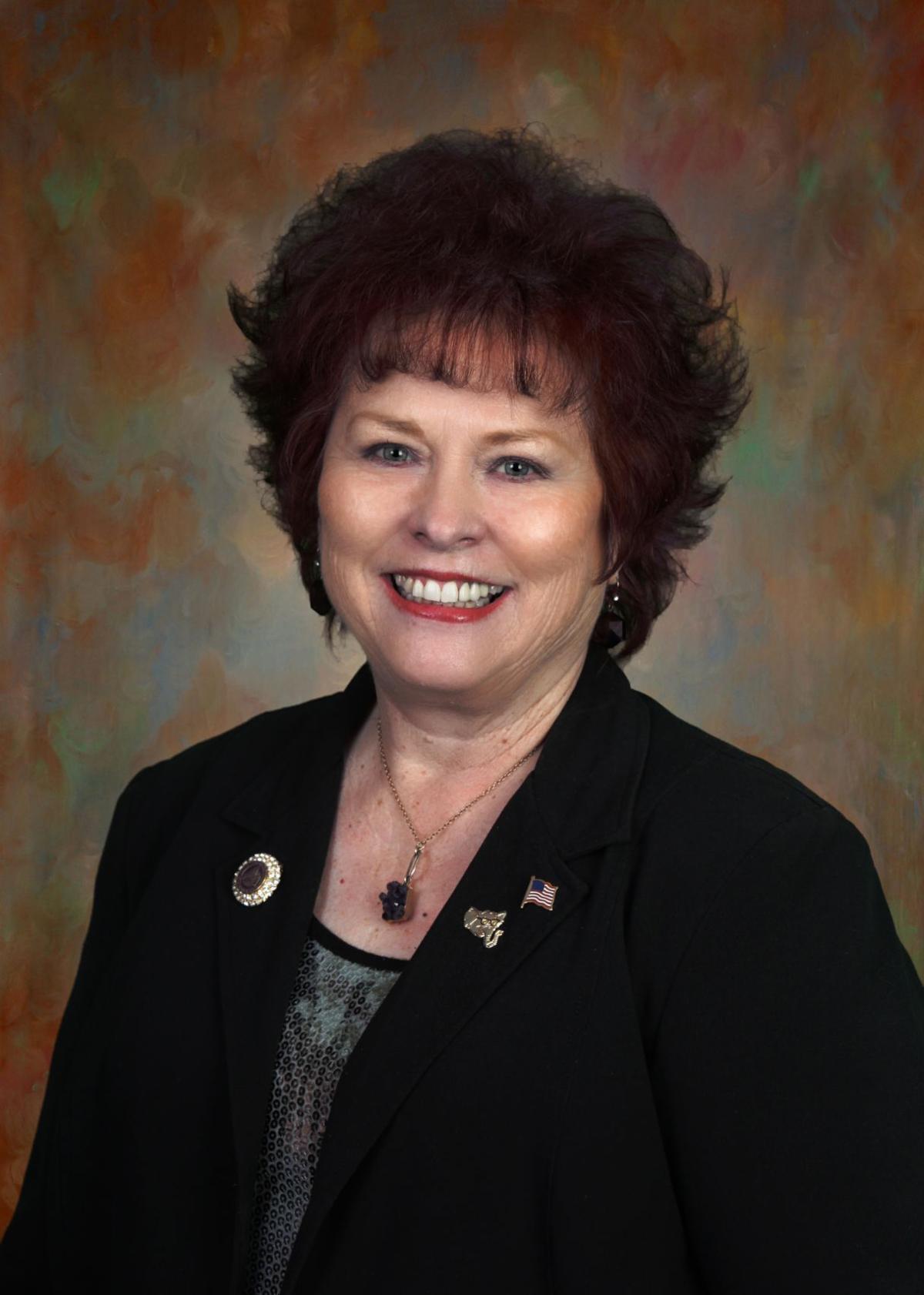