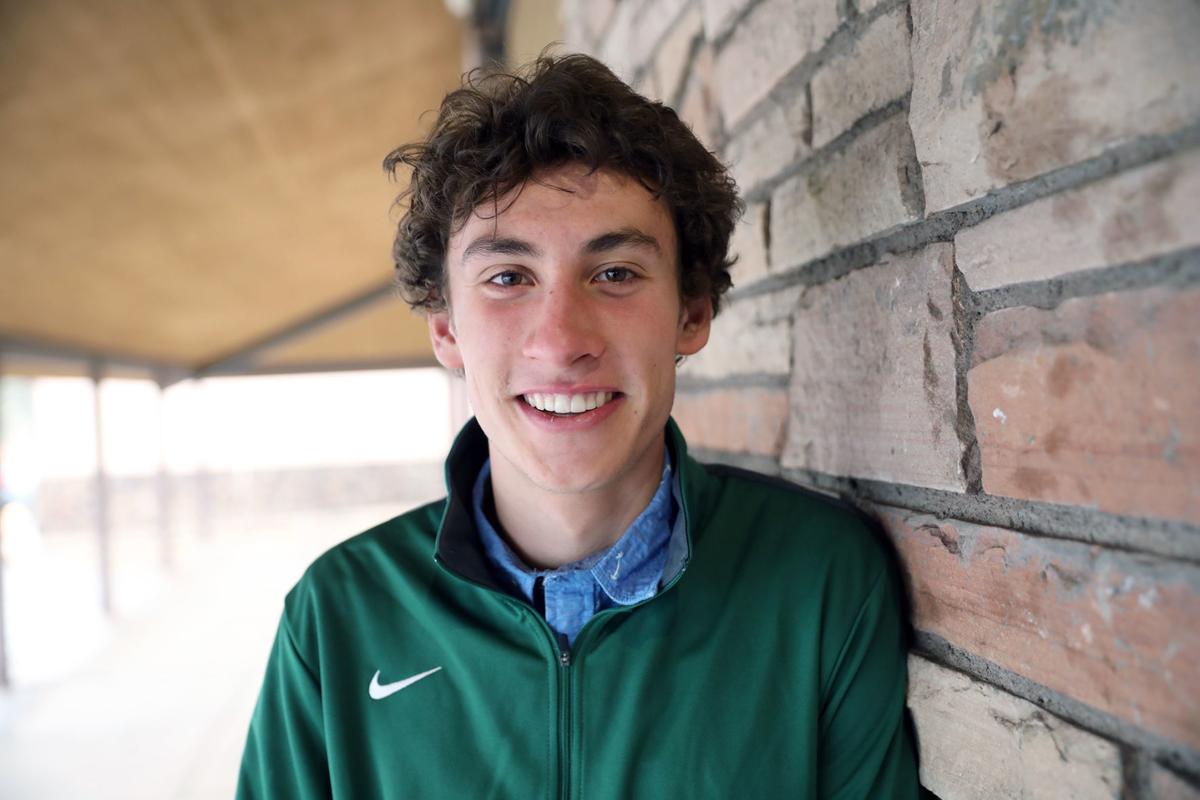 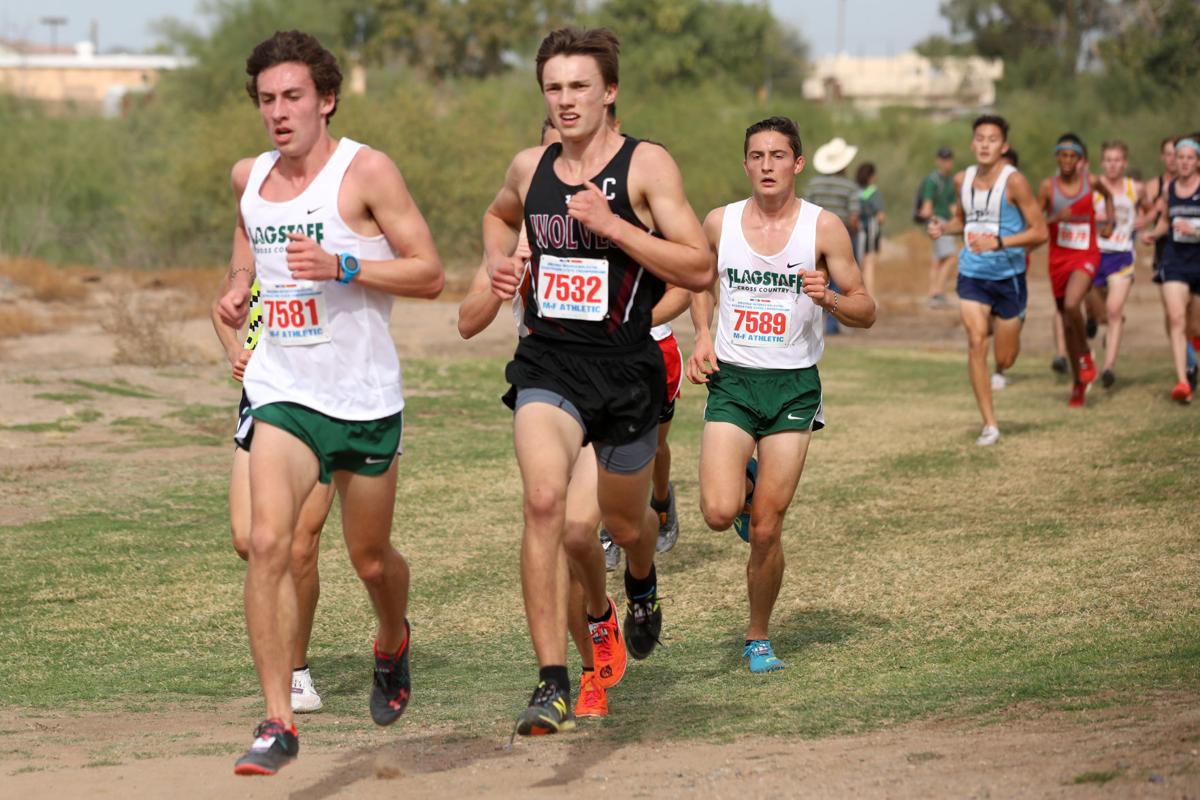 He decided to work on being a leader for his team, despite being a junior, devoting more time to bonding with the squad and always exhibiting a will to grow into a tougher runner.

“I don’t think I am in a lot better shape than last year," said Davis, who helped lead the Eagles boys cross country team to a fifth straight Division II state title this season. "It’s a choice when you are coming down the last 200 to sprint, it’s a choice to pick up the last mile even though it hurts really bad. You have to consciously make that effort and be willing to suffer more.”

The intensified competitiveness led to stellar season for Davis, who placed third as an individual on a time of 16:08.59 at the state meet's Cave Creek Golf Course. Flagstaff finished the meet with the low score of 77 points, with runner-up Casteel tallying 143 points. Davis, meanwhile, crushed his 2018 state meet time of 16:34.75 that was good for 10th place a year ago.

For his strong season leading the Eagles cross country boys team and the leadership he brought to a championship program full of expectations, Davis has been named the 2019 Arizona Daily Sun Boys Cross Country Athlete of the Year.

Davis said his momentum for this fall started during his sophomore year of track and field. He learned better ways to take care of his body, using rollers to recover stronger and working on his core for strength. After a strong track season, he kept the momentum going, and he developed a new ambition to get better on the trails.

“That kind of mindset, that championship mindset was really important for me, and I like to think it rubbed off on my teammates, too,” Davis said.

Last season, the Eagles won the state team championship on a low score of 128 points, with Davis taking 10th to finish first for the FHS crew. This season, Davis came in third, with senior teammate Riley Human taking fourth in 16:12.99 and Gabrial Harju 10th in 16:36.46.

Davis and Human were always nipping at the other's heels, and Davis said there were moments that Eagles head coach Trina Painter had to remind them to tone it down during training sessions.

“He was a big part to my success because whenever I heard people cheering for him during a race, I would hear that and be like, ‘Oh, I want to beat Riley.’ And he told me that he would think the same things, too,” Davis said.

Davis finished in second place at the Four Corners Meet and Flagstaff won the outing, with Harju and Human taking third and fourth, respectively. In the season-opening meet, the Peaks Invitational at Buffalo Park, Davis and Human went 9-10.

And the two just had a strong showing at the Nike Southwest Regional Championships on Saturday in Casa Grande, with Human taking eighth and Davis 12th.

Davis and the Eagles learned how to race as leaders of the field, all the while battling setbacks that continuously emerged during the course of the season. For the most part, the team was never fully healthy for a meet until the state race came around.

“It’s because we were trying so hard to push ourselves more than we have in past years," Davis said. "It was hard because Riley would be out, and then I would be out and sometimes Gabe would be out. Zac Joyce was out for like three quarters of the season. So the injury side of things was tough.”

So Davis made sure the team's chemistry never unraveled as the injuries and illnesses kept runners on the sidelines. He spent more time with the team, always looking for ways to lead the group "as a unit."

Expect Davis to bring even more of a fight next season.