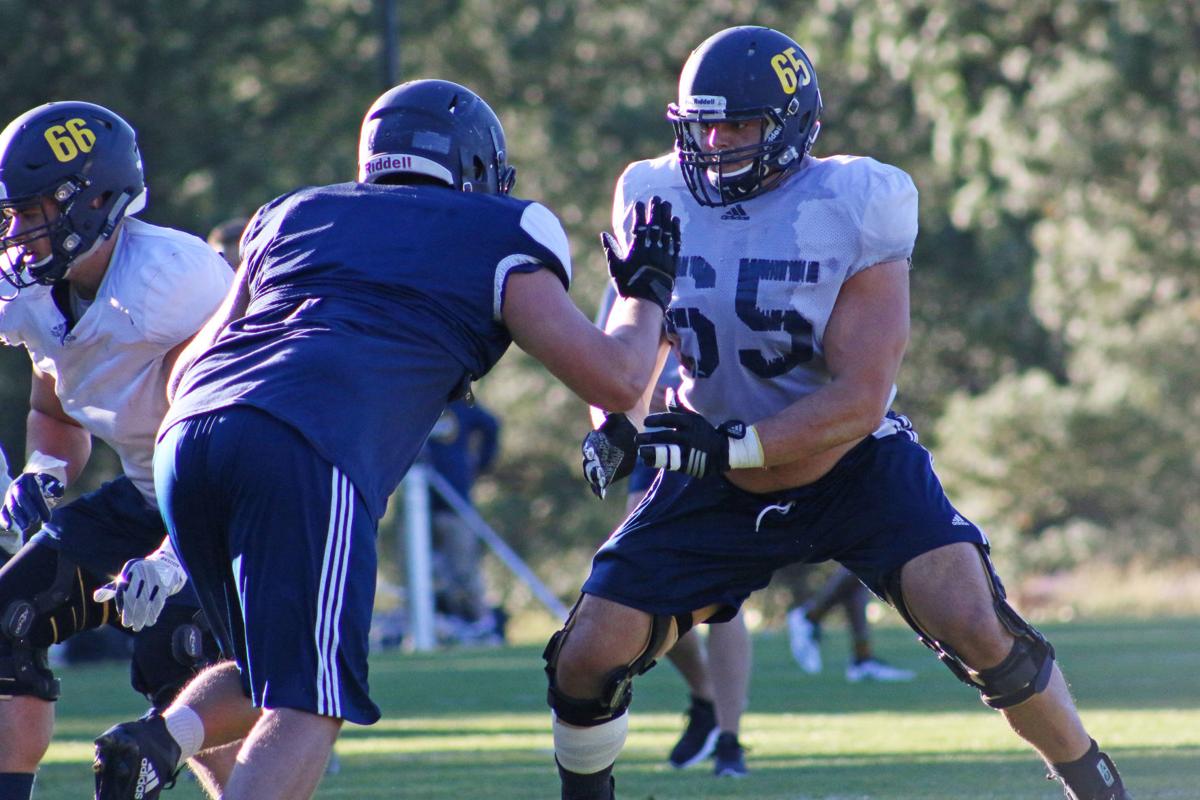 Malik Noshi, who attended Arbor View High School in Las Vegas prior to coming to Flagstaff, played in 29 games over his college football career. He started in 24 of those games and was expected to continue starting for the Lumberjacks offensive line at his guard position.

A friend of Noshi found him in his residence on Sunday not breathing, according to police. Police authorities said they have spoken with Noshi’s family about his death.

Noshi’s friend reportedly called police. Authorities arrived on scene and attempted to resuscitate Noshi. Medics and fire personnel on scene determined his death at 12:10 p.m., according to Charles Hernandez, spokesperson with the FPD.

“The friend just said they were hanging out the night before and came home, went to sleep, and at about noon he found him not responding,” Hernandez said.

Hernandez said police are currently investigating the case as an undetermined death, adding there were no visible signs of foul play. Authorities are waiting for an autopsy report from the Coconino County Medical Examiner to determine Noshi’s cause of death.

"The thoughts and prayers of the entire NAU Athletic Department family go out to Malik's family, friends, teammates and coaches during this time of great sadness," Marlow said. "Coaches and support staff have been reaching out to our football family to ensure our student-athletes have the support they need."

Police investigators will attempt to establish a timeline of events leading up to the point when Noshi was found Sunday.

Many friends of Noshi made posts on social media in remembrance of the football player, several noting his humor and the kindness he showed to others.

Northern Arizona's Malik Noshi mourned and remembered by many at vigil

For nearly 45 minutes, teammates, coaches and many more who were impacted by Malik Noshi mourned the death of the Northern Arizona football pl…