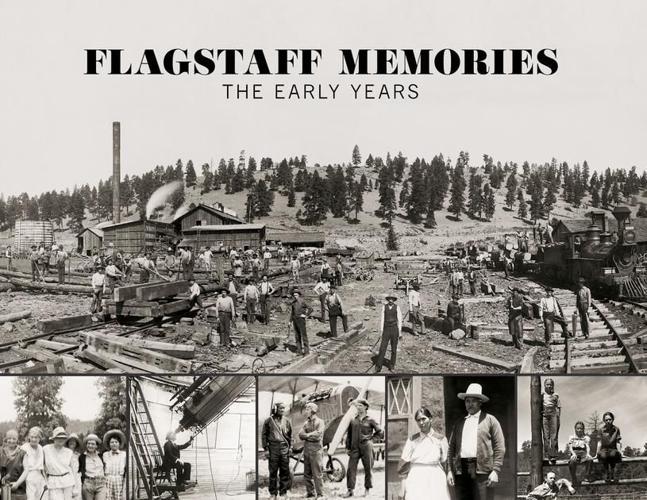 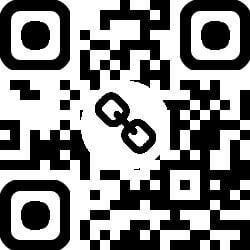 It appears a female dog brought into the park a few months ago by a tourist decided to raise a family, and one of the pups was given to Mr. Donahue. Park regulations prohibit dogs. This is so that rabbits, squirrels and other small game will become tame. Mr. Donahue’s ownership of “Paddy” seems to have caused some comment and to have been reported at Washington. Just how it got to the attention of the cabinet is uncertain.

Of course, “Paddy” is a poor dog. There is another dog at Grand Canyon that is allowed to stay there by special permit granted by Mr. Mather. That is “Razzle Dazzle,” the Airedale to whom the late Charles A. Brant left $5,000.

Razzle has domiciliary rights in the national park. “Paddy” has no inheritance, but he’s a darn nice dog.

It’s reported Mr. Donahue has resigned as postmaster and Mr. Ferrell will again take the job.

It is strictly against the law for children to roller skate either on the paving or sidewalks, and the city council, especially in view of recent narrow escapes from death of several children, have asked to enforce the law. Parents, please be guided accordingly.

1948: The Museum of Northern Arizona, situated 3 miles northwest of Flagstaff on Fort Valley Road, has reopened after being closed during the holidays. This unique Southwestern museum is known throughout the United States for the authority of its scientific work, for the drama and interests of its exhibits, and unparalleled beauty of its surroundings. Strange as it seems, many northern Arizona residents have never visited this wonderful attraction, and it is probably better known and appreciated among scientists of distant cities and those who travel Southwest America than it is among our own people.

Arizona has had virtually no precipitation this month and a rare but not unprecedented dry condition prevails for the season. Very little snow remains on the ground in northern Arizona, and the weather has been unseasonably warm in the Flagstaff-Grand Canyon area. The U.S. Weather Bureau reports that a limited area in the White Mountain district is the only spot in the state in good shape as the result of heavy fall rains.

A heavy blast that shook Flagstaff and vicinity about 6:35 this morning remained a mystery after a check of numerous sources by the SUN. The Winslow police department said there had been no reports of hearing a blast there at that time.

The SUN received a number of calls inquiring as to the source of the explosion, which was heavy enough to awaken many residents, and was reported as having shaken some houses, but no one was able to furnish information as to the cause. Most people who hazarded guesses as to the location thought the blast came from the south. It was heard at least as far away as Shady Nook Court, 5 miles south of the city.

1973: City parks and recreation has announced that vandals have cut the tow rope at the McMillan Mesa Ski Run, causing it to be closed this weekend. Director Ken Ingols stated that the cut rope and other damage will take until Monday to be repaired; however, the parking lot will be plowed and lights will be on for the sledders.

The average person is likely to hear from his friends and acquaintances with amazing regularity the subject of temptation. So common is the subject that a popular comedian has coined the catch-phrase, “The devil made me do it.” The fallacy of this excuse is to be explored next Sunday morning at the First Christian Church. The sermon is entitled “Foiling the Tempter.” Several texts will be used, since the subject of temptation is as old as man and has been explored to some degree within the pages of the Bible.

Prompt emergency medical care by skilled technicians can spell the difference between life and death. For the dedicated personnel of the growing Flagstaff Ambulance Service, providing this care, along with ferrying the sick or injured to a hospital, is a serious, round-the-clock task. The young firm, based at N. Center Street, is the single ambulance service in Flagstaff and extends its coverage to a 50-mile radius around the city.

The owners believe in providing ambulance care that goes beyond the primary objective of bringing a victim to the hospital alive. They strive to give better service to the community. One of the ways they are accomplishing this is through the addition of a third ambulance. Furthermore, they (the three men) are aided by an experienced, part-time medical team of five men.

Susan Johnson has lived in Flagstaff for over 30 years and loves to delve into her adopted hometown’s past. She has written two books for the History Press, Haunted Flagstaff and Flagstaff’s Walkup Family Murders, and, with her son Nick, manages Freaky Foot Tours. You’ll find her hiking the trails with her corgi, Shimmer.

As noted a couple weeks ago, I've been working on a replacement for longtime Flagstaff History columnist Susannah Carney and her volunteer helper, Bruce Carl Ertmann.

This week, Susan Johnson takes the reins. Susan is a local author, as noted in her bio, and has already jumped in with both feet, working on several weeks' worth of columns at once and asking a lot of insightful questions along the way. I think she's an excellent candidate to continue this tradition going forward.

As I mentioned last week, there are no digital archives of the Daily Sun on Newspapers.com for 1998 until March 1 -- which is why the 25 years ago section is out of commission for the moment. But we should have a full version up and running a few weeks from now. Thank you for your patience.

Flagstaff is continuing to learn more about the good and bad of separate bike lanes.

A local recently got smacked with a $4,500 bill after a sledge of ice and snow fell on her car.

Mount Elden Middle School was placed on lock-down Monday morning, after a student brought a knife to school and used that knife to injure anot…

“The most dangerous thing”: Flagstaff fire crews put out flames on the interstate

When the trailer of a semi-truck hauling yogurt caught fire near the Country Club Exit on I-40 Saturday, the driver had to think fast.

Opening statements were delivered Tuesday in the case of Juan Jiron Jr. He is charged with 12 counts of child molestation, sexual conduct with…

The moment the Chinese spy balloon was shot down, ordered by President Biden