Past presidents Clara Lovett and John Haeger will have the Campus Art Museum and the Health and Learning Center, respectively, named after them.

“It is with great pride I recognize Dr. Lovett and Dr. Haeger, whose exceptional accomplishments and noteworthy legacies contributed tremendously to our educational mission and left a lasting impact on NAU,” Cheng said in a press release.

Lovett and Haeger were chosen for their contributions to NAU’s students, staff and campus during the time they served at the helm.

“I can think of no better exemplars of the characteristics and accomplishments that merit a naming honor,” Cheng said.

Lovett was the first woman to become president of an Arizona institution, serving from 1994 to 2001. She brought a Pew Higher Education Roundtable to NAU’s campus and restructured the university’s mission and goals for the 21st century. After leaving NAU, Lovett became president and CEO of the American Association for Higher Education, and is now chair of the board of directors for the Scottsdale Center for the Performing Arts.

The Clara M. Lovett Art Museum is in the first stages of reopening after a pandemic-related closure in the spring of 2020. Located on the second floor of Old Main, it displays a number of exhibitions each year.

Haeger served as president from 2001 to 2014 and completed a number of projects during his tenure, including the Native American Cultural Center and NAU-Yavapai. He led rebranding and diversity efforts at the university and implemented programs such as the Pledge, which allows incoming students to maintain a steady tuition rate throughout their time as Lumberjacks.

The John D. Haegar Health and Learning Center has been home to a number of departments on NAU’s campus since its opening in 2011. In addition to NAU Athletics, Campus Recreation and Medical Services, it includes classrooms, study areas and a cafe.

A number of buildings on NAU’s campus are named after past presidents, such as the Eugene M. Hughes School of Hotel and Restaurant Management and the Eastburn Education Center. The school plans to host events to recognize this achievement during the fall semester.

The Arizona Board of Regents recognized Cheng on Thursday for her service to the university. She is set to be replaced by Jose Luis Cruz, the university's 17th president, starting on Monday.

As he graduates from Summit High School this week, Garrett Hagstrom, 17, can envision every detail of his future: the company he will own, the…

Like an athlete’s agility exercises or a musician’s scales, Flagstaff High School culinary student Logan Smithson spent much of her high schoo…

Seniors enrolled in local high school automotive classes will graduate this week with a fresh set of tools. Literally.

The Arizona Daily Sun, as a community partner, is offering a free website to parents or grandparents to celebrate their graduating high school…

Traces of COVID-19 have been found in the wastewater at several schools in the Flagstaff Unified School District, most recently at Sechrist El… 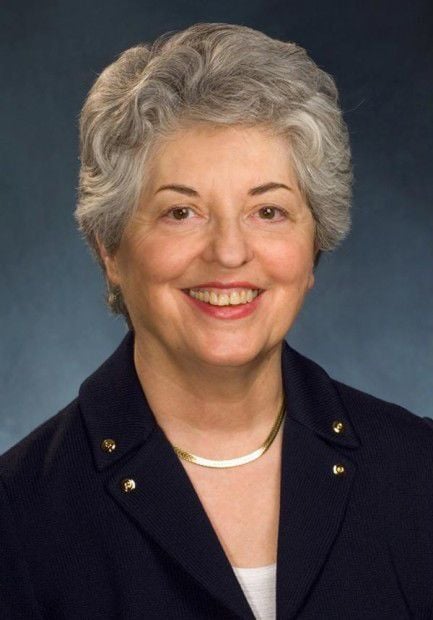 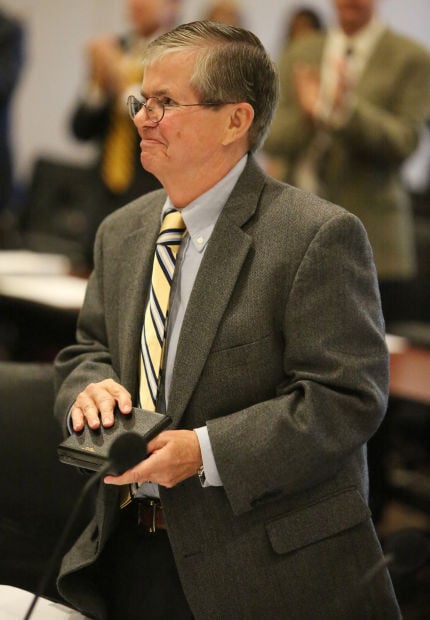