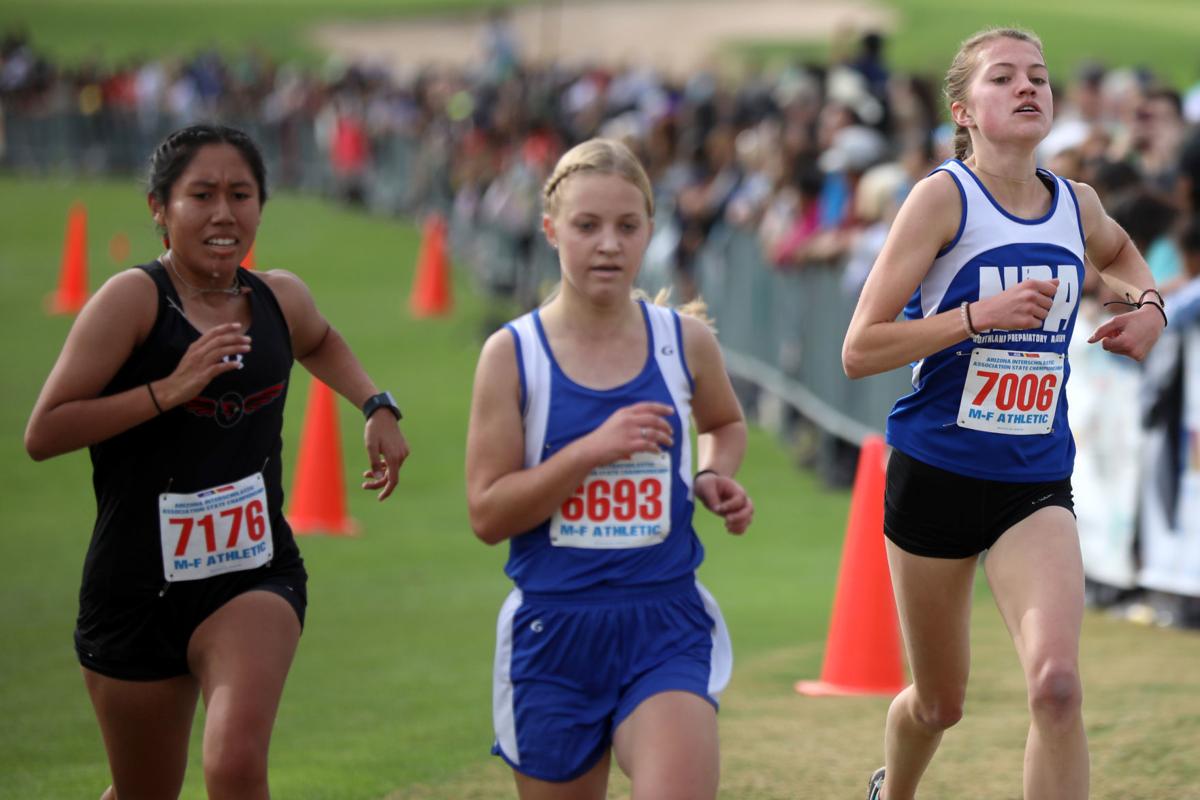 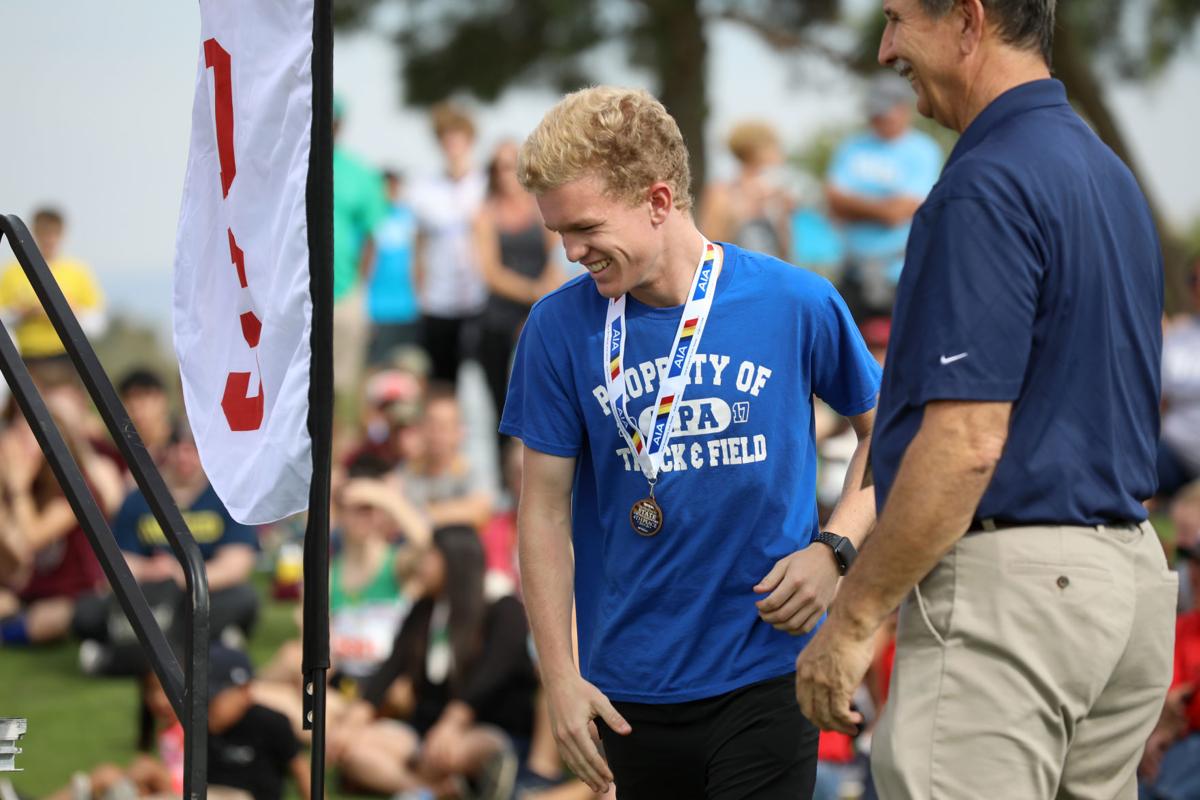 Northland Prep was aware that getting a three-peat on the boys side of the Division IV state meet this year would be tough.

It only got harder for the team in the days leading up to the big 5K race.

Missing a key runner, the Spartans still battled their way to a third-place team finish at the state cross country contest at Cave Creek Golf Course on Saturday, scoring 117 points for the bronze while being led by a senior and a junior.

"The boys knew that it would be a battle this year with five teams in serious contention to win a state title," coach Carl Perry said in an email Saturday after the meet. "When Kobe Yazzie went down with strep on Tuesday, they knew that they'd need to pull a rabbit out of a hat."

North Phoenix Prep won the D-IV boys title on the low score of 55 points, and Hopi was the runner-up at 95 points.

Credence Jones and Malakai Hanson placed 19th and 22nd, respectively, for the Spartans, who were coming off a sectional meet victory. Meanwhile, Nevan Watson was 68th for Northland Prep and Isaak Ulm was 77th.

Jillian Raab and Maya White went 61st and 64th, respectively, for the team, with Mo Cooney coming in at 84th.

Wheaten Smith is picking up pretty much right where her older sister and former Panthers cross country star, Woodlyn, left off a year ago as a senior.

Smith, a freshman, ran a 20:08.42 that produced a 12th-place finish overall for the D-III Panthers, who took eighth place at Saturday's state meet on 237 points.

She's got a ways to go if she wants to catch her older sister's 19:38.84 that she ran last year for fifth place. But it was solid start on Saturday.

Smith said her first state meet try felt good overall. It helped that she had her teammate, Panthers senior Kaelynn Ashley, near her for most of the 5K race. Ashley ended her race with a 14th-place result in a time of 20:14.99.

The two ran together in most outings this season.

"I definitely didn't feel that good on the first mile, but after that it was great. And Kaelynn, she's amazing, she always pushes me and she is such a great teammate," Smith said not long after the race, surrounded by family -- including Woodlyn.

Prescott won the race with the low score of 75 points.

Coconino did not send a boys squad this year.

The Yeti boys came away from the D-IV state meet race with an eight-place finish Saturday, improving two spots in the standings from a year ago.