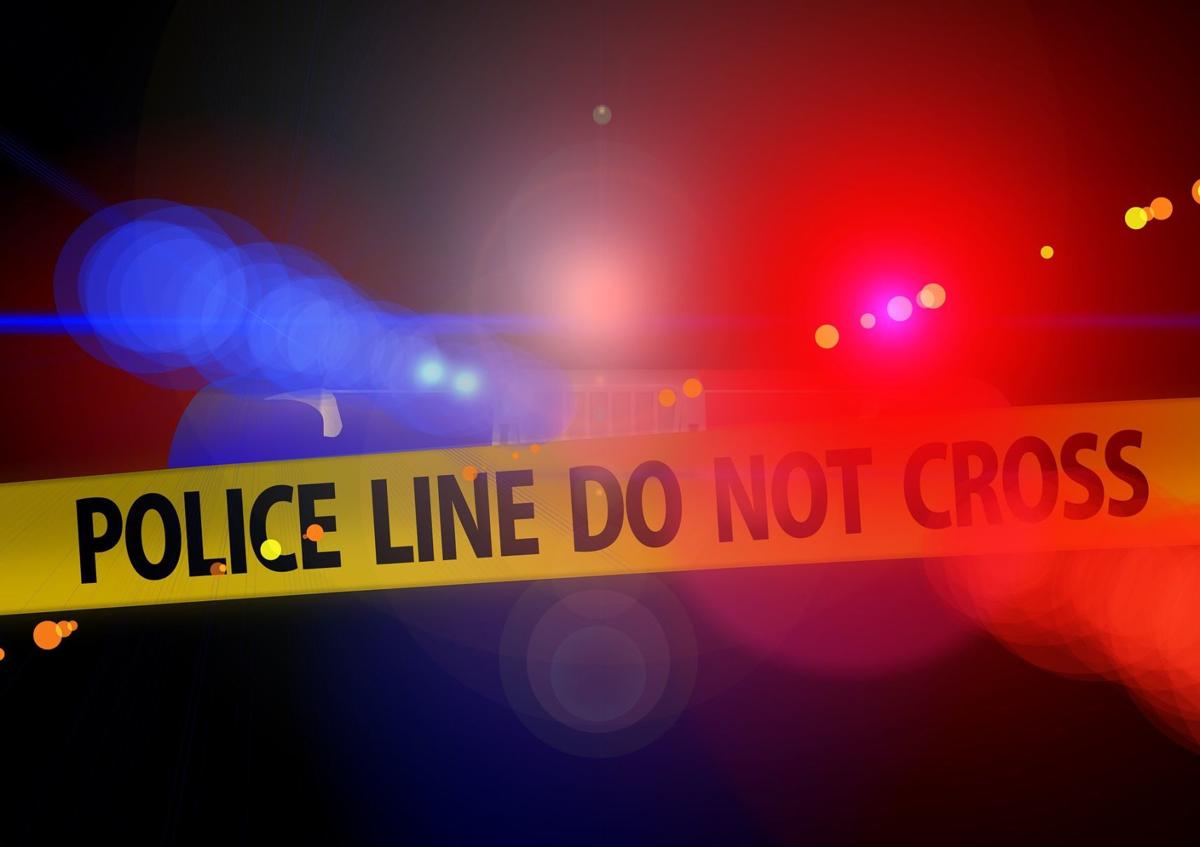 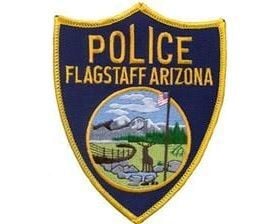 Police are investigating a report of a man shining a laser pointer at a Guardian Medical Transport helicopter near the Flagstaff Pulliam Airport.

According to the Flagstaff Police Department report, the helicopter was flying over the 2000 block of East Frontier Avenue at about 12:45 a.m. Thursday when the pilot noticed what looked like a green laser pointed at the aircraft. An individual in one of the nearby trailers had been contacted about a similar incident in the past. While police were questioning the residents, a man exited the trailer and admitted to shining a flashlight at the helicopter because he wanted to identify it, although he denied using a laser pointer.

Officers soon learned the man was experiencing delusions. The suspect claimed the helicopter flies over his home multiple times a day and often follows him. The suspect had previously been contacted by police for shooting flares at a helicopter.

FPD officers notified the Federal Aviation Administration about the incident. The investigation is ongoing.

Somebody broke into a Flagstaff business in the 5400 block of North Dodge Avenue.

According to the police report, the last employees left the business at about 4:30 p.m. Wednesday. When they arrived at 7:30 a.m. Thursday, the front glass doors were shattered and the door was cracked open. The cash registers had been thrown onto the ground. The burglars did not actually steal anything because employees had removed the money from the registers the previous night.