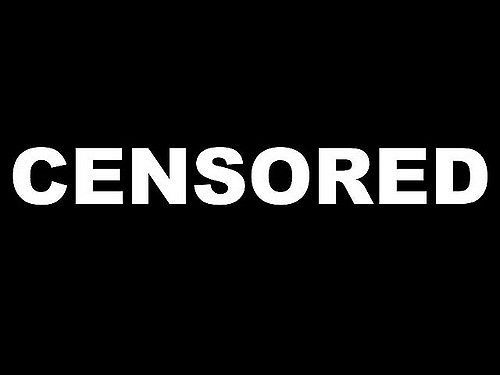 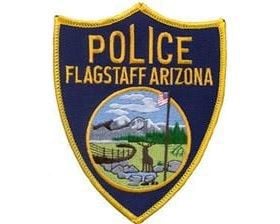 Flagstaff police arrested a man late last week for exposing himself in a Southside store.

According to the police report, an employee and a customer both saw the male suspect inside Full Circle Trade and Thrift, located at 2 S. Beaver St., at about 5 p.m. last Friday. The suspect’s genitals were exposed and he appeared to be performing sexual acts on himself. The suspect left when an employee confronted him.

One witness said she recognized the suspect from a local homeless shelter. She described him as a white male in his 50s with bleach blonde hair. He was wearing a navy blue jacket and gray pants.

— Weston Miller, 24, of North Goodwin Circle was arrested by Flagstaff Police Department and charged with extreme DUI at 2:24 a.m. Saturday.

— Rhonda Sue Begay, 32, of Leupp was arrested by Flagstaff Police Department and charged with aggravated DUI with a suspended license at 12:13 p.m. last Friday.