The bodies of a Flagstaff couple who went missing in early September have been found  on the San Francisco Peaks in a possible double suicide.

The Coconino County Sheriff’s Office sent 10 ground searchers, two search dog teams and a handful of civilian volunteers to the Abineau-Bear Jaw trailhead on the north side of the San Francisco Peaks to look for Jeriah Hildwine, 35, and Ashley Darby, 23, at approximately 1 p.m. Wednesday.

Their bodies were discovered in the Coconino National Forest no more than two hours into the search.

“One of the Coconino County Search and Rescue teams located the bodies of a deceased male and female,” said Commander Rex Gilliland with the Sheriff’s Office. “We have tentatively identified them as Ashley and Jeriah.”

Gilliland said the couple appeared to have been deceased “for awhile.” A single handgun was also found at the scene.

According to the Sheriff’s Office, Hildwine and Darby were last seen alive at a lawyer’s office in Flagstaff at approximately 3 p.m. on Sept. 2. Darby’s father reported her missing when she failed to show up for work the next day in Bellemont. Hildwine was reported missing Sept. 8 after his mother was unable to contact him by phone.

Darby’s vehicle, a company-owned, maroon-colored Chevrolet HHR, was spotted Sept. 5 at the Abineau-Bear Jaw Loop trailhead parking area on the north side of the San Francisco Peaks, though it was not reported to the Sheriff’s Office until this past Saturday. Among the items retrieved from the vehicle were Darby and Hildwine’s cell phones, an empty gun holster, and a note stating that Darby and Hildwine had gone “off trail” to commit suicide.

The bodies presumed to be theirs were located Wednesday less than a mile southeast of the Abineau-Bear Jaw parking lot in a wooded area that was not near any trails.

At this point, the Sheriff's Office cannot say definitively whether both Darby and Hildwine took their own lives, but Gilliland said there was no sign of a struggle. The bodies have been released to the Coconino County Medical Examiner’s Office, which will perform autopsies to verify their identities, as well as the times and causes of death.

Darby’s mother, Trish Cox, said her daughter was acting strangely in the days just before she went missing. The Flagstaff native was in Oklahoma visiting her mother when Hildwine unexpectedly flew into Tulsa on Aug. 29. Cox had never met her daughter’s boyfriend before, but said he could stay at her home. Two days later, Darby abruptly cut the trip short and began driving back to Flagstaff with Hildwine.

As it turns out, Hildwine, a former art lecturer who had taught fulltime at Northern Arizona University since 2013, had been accused of sexual misconduct with a 22-year-old student. The young woman reported the incident to Flagstaff Police Department, which referred the case to the Sheriff’s Office because the alleged sexual misconduct happened at a residence in the county. The investigation was ongoing at the time of Hildwine and Darby’s disappearance and Hildwine had not been charged with a crime.

“Through the course of that investigation, we were told that (Hildwine) was no longer employed by NAU and that Ashley Darby’s father here in town reported her as missing,” Gilliland said in an interview Tuesday.

Hildwine, Darby and Darby’s vehicle were all entered into the FBI’s National Crime Information Center database as missing.

This past Saturday, a U.S. Forest Service employee notified the Sheriff’s Office about Darby's abandoned vehicle at the Abineau-Bear Jaw trailhead. It had not moved since he saw it first on Sept. 5 and he had encountered two unidentified hunters who reported seeing the same vehicle there as early as Sept. 3.

Deputies, detectives, and search and rescue personnel all responded to the scene. They conducted a cursory search of the area around the parking lot but did not find anything that would lead them to the missing couple until search efforts resumed Wednesday afternoon.

“The sheriff’s department can’t say enough about the volunteer Search and Rescue people and the citizen volunteers,” Gilliland said. “We want to thank them for coming out and searching.”

Daniel Robinson has been missing for over three months in Arizona

Daniel Robinson has been missing for over three months in Arizona

Airman on trial in death of Mennonite woman found near Flagstaff

Judge refines evidence for trial of airman accused of murder

FLAGSTAFF — Prosecutors will be allowed to present evidence at an upcoming trial that they say shows a U.S. Air Force airman charged in the de…

Jury selection continues in Flagstaff in murder case against US airman

FLAGSTAFF — Jury selection continued Wednesday in the case of a U.S. Air Force airman charged in the shooting death of a Mennonite woman. 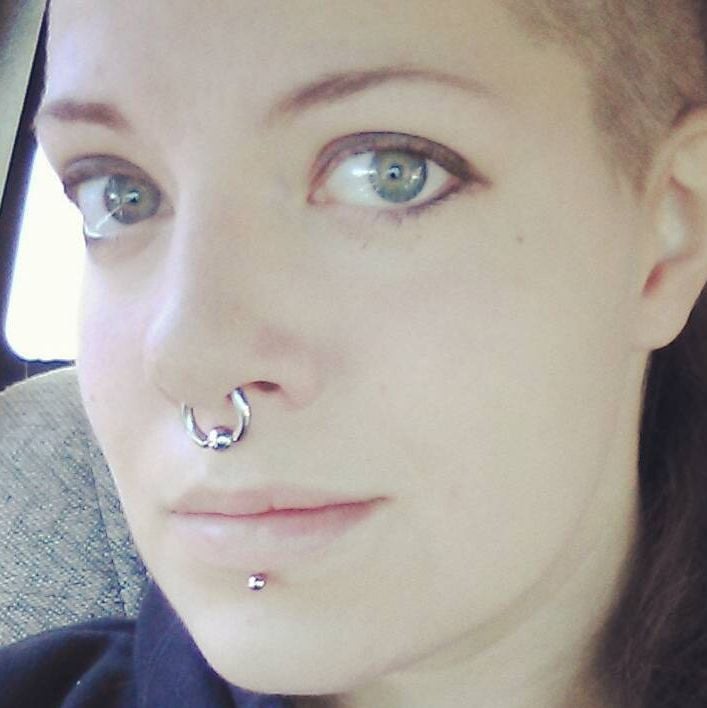 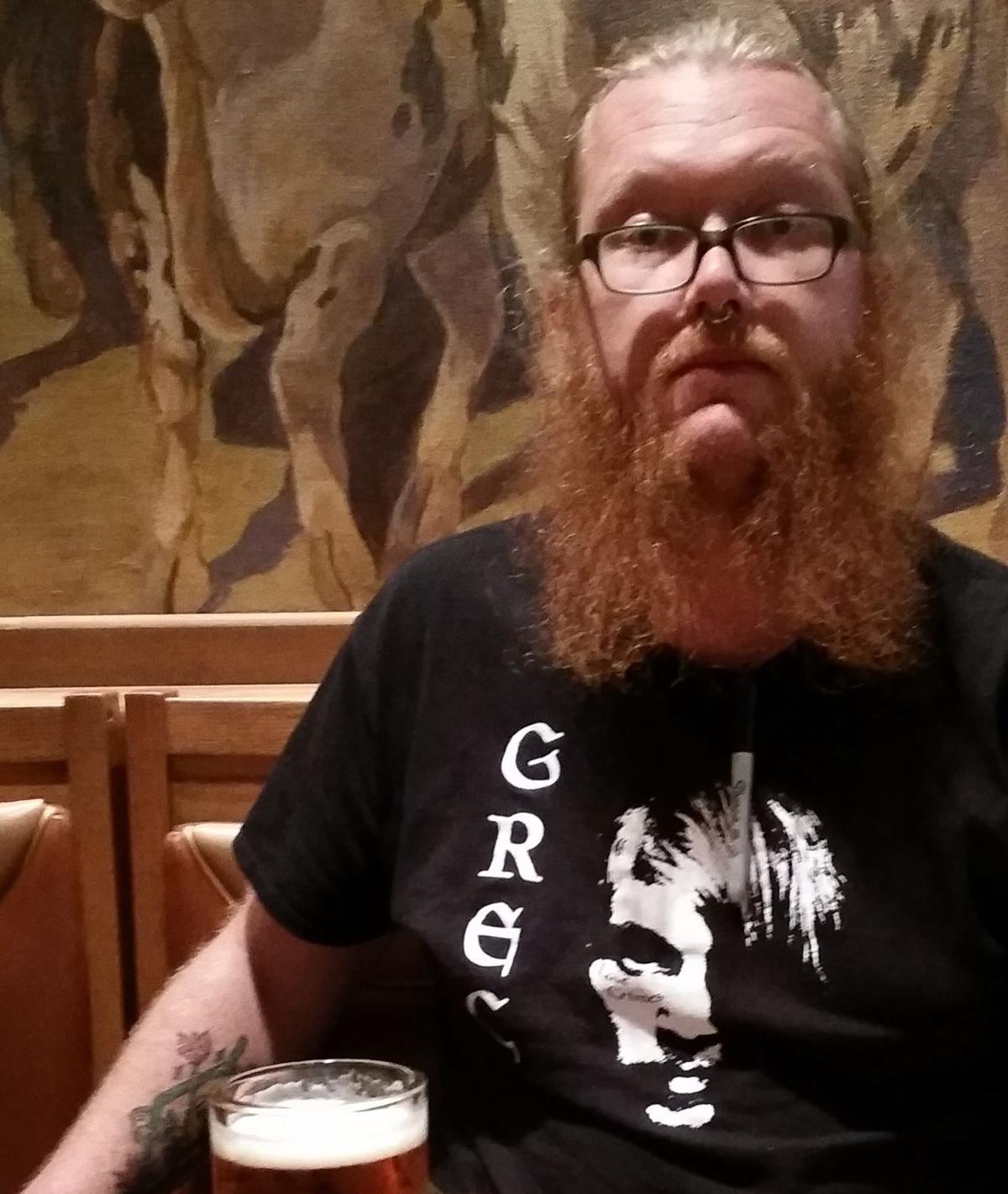