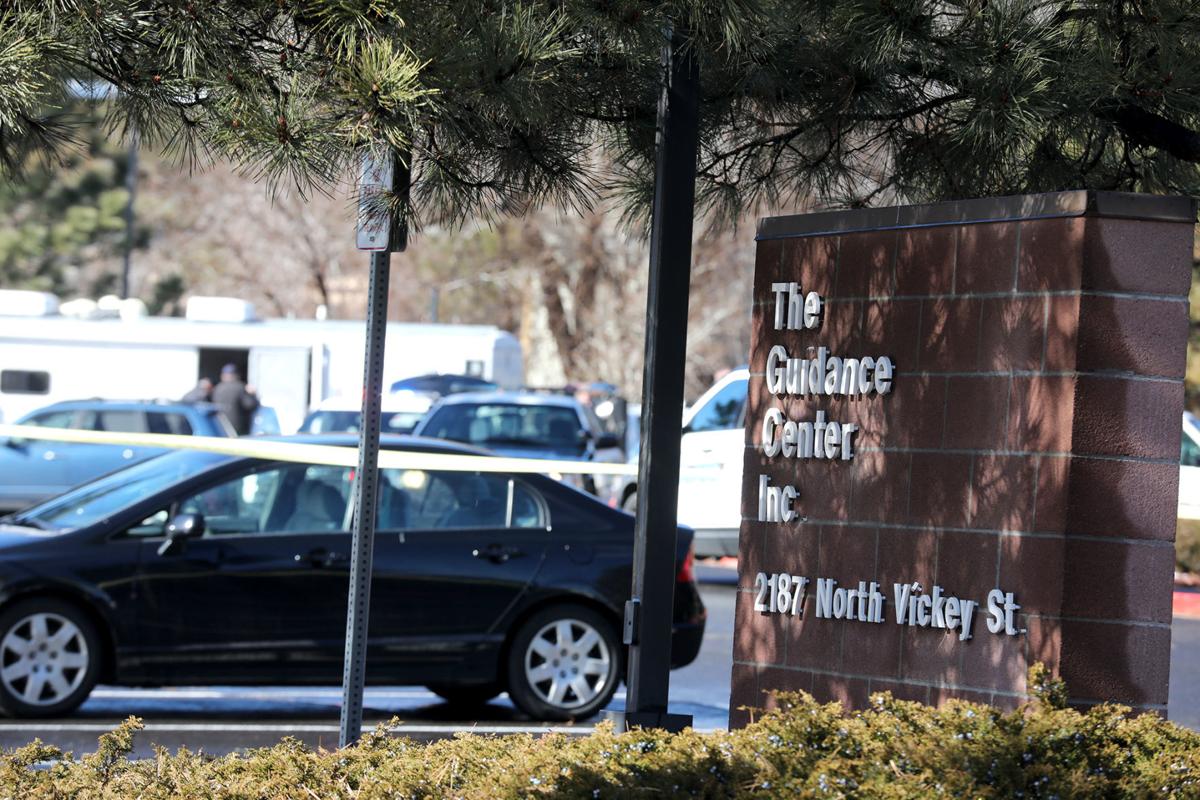 A fatal officer-involved shooting took place Sunday morning at The Guidance Center when two officers were leaving the treatment center and encountered a man wielding a knife. 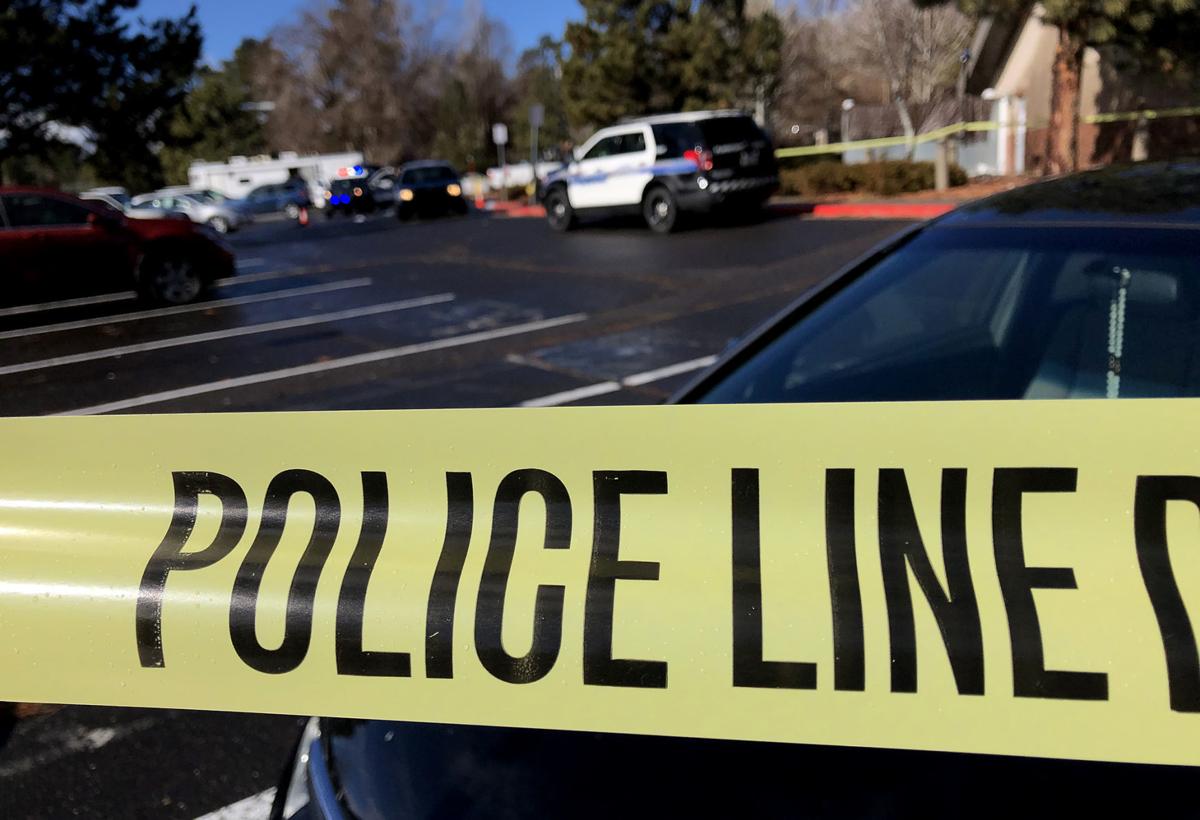 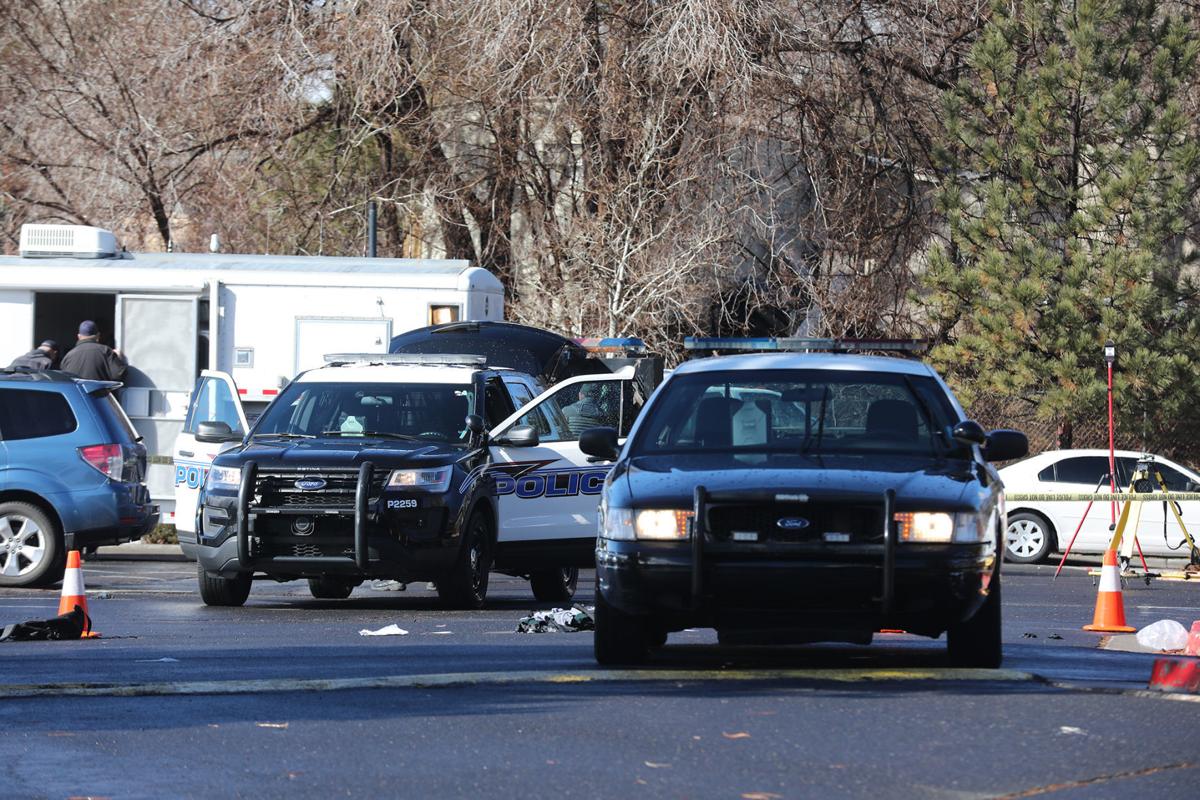 A Flagstaff Police Department officer was involved in an armed confrontation Sunday morning, leading to an officer-involved shooting in the parking lot of The Guidance Center at 2187 N. Vickey St.

According to a media release from the Flagstaff Police Department, at approximately 9:27 a.m., two Flagstaff police officers were leaving The Guidance Center on an unrelated call when an individual confronted the officers brandishing a knife.

One of the officers drew and fired his pistol, striking the subject. Officers on the scene then began providing life-saving measures until medics arrived.

The subject was transported to the Flagstaff Medical Center with life-threatening injuries, and died shortly after. No other injuries were reported.

The Northern Arizona Shoot Team is on scene at The Guidance Center, and the Coconino County Sheriff’s Office is leading the investigation into the shooting.

Vickey Street remains open but police tape is strung from trees and vehicles in the parking lot in front of The Guidance Center as investigators process the scene.

Henry Harold Russell, 47, from Boise, Idaho, was identified by the Flagstaff Police Department after he was shot and killed Sunday by an offic…

A fatal officer-involved shooting took place Sunday morning at The Guidance Center when two officers were leaving the treatment center and encountered a man wielding a knife.