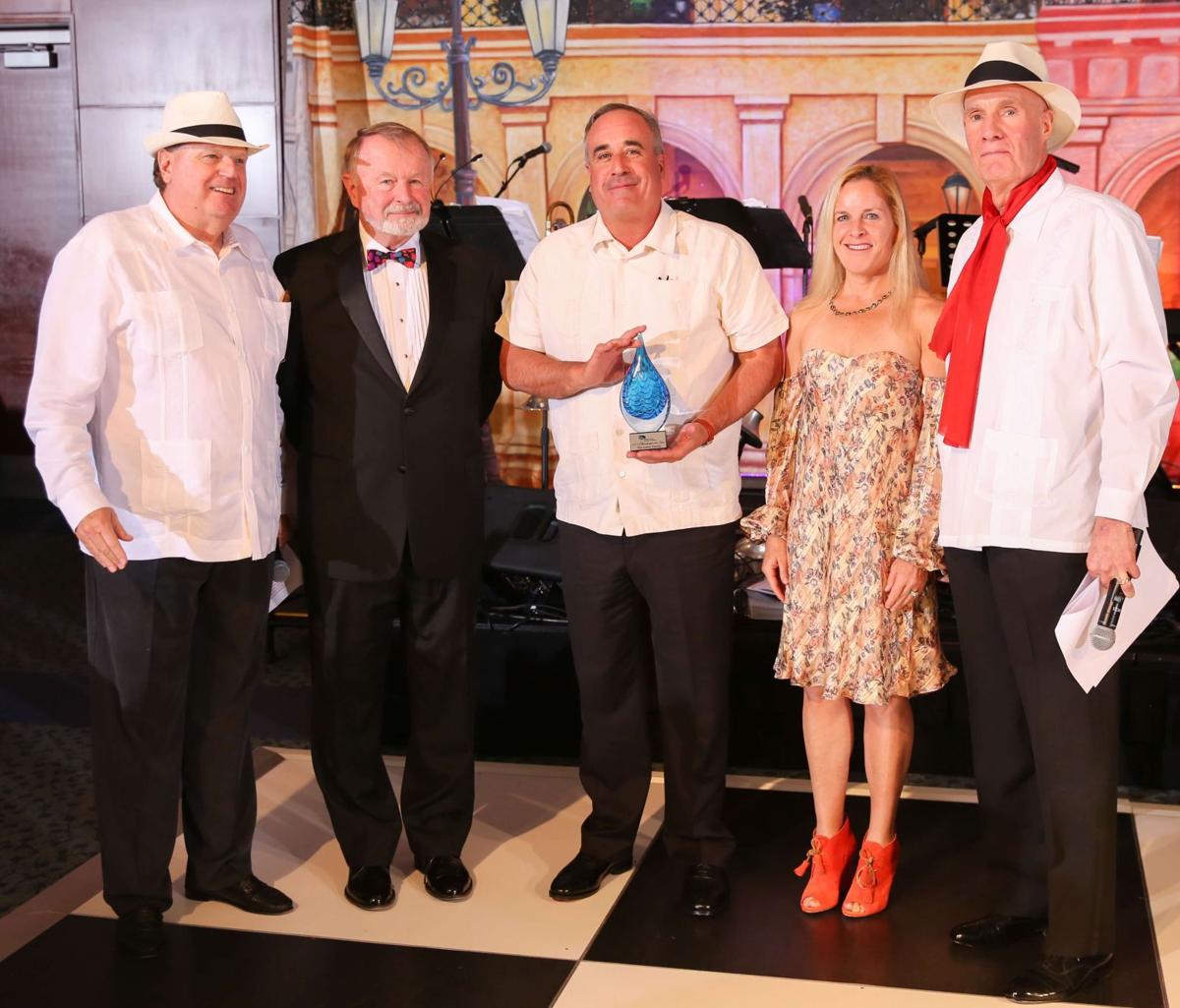 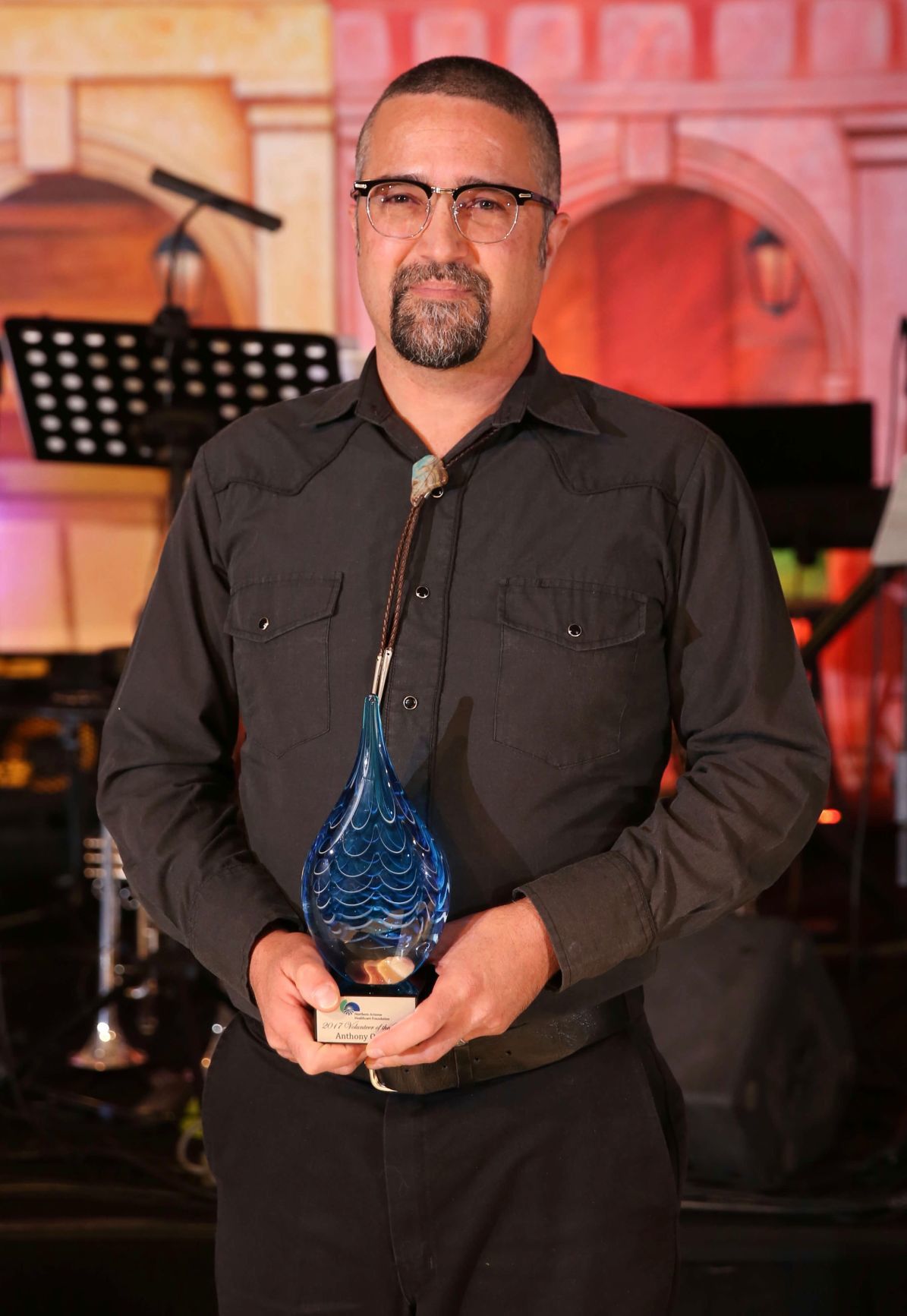 The “Philanthropist of the Year” award went to Mike Loven, owner of Loven Contracting. In 2017, Loven was a major funder of Elaine’s Forest House hospice in Flagstaff. He is a long-time supporter of the Foundation, contributing to the Turquoise Ball, the Loven Family Run, the Copper Ball, the Chicks with Sticks Golf Tournament, and the Holes for Healthcare golf tournament – all events which support regional and community health.

The “Volunteer of the Year” award went to Anthony Quintile, general manager of Absolute Bikes in Flagstaff and Sedona and an integral contributor to the success of the Taylor House Century Ride fundraiser.

The funds raised through the 2017 Turquoise Ball will go toward the creation of a technology training center at FMC for doctors and nurses. They will be educated on new and emerging technologies – such as a variety of smart room technologies - before they are implemented with patients.

FLAGSTAFF — When Wyoming U.S. Sen. John Barrasso snapped at Deb Haaland during her confirmation hearing, many in Indian Country were incensed.

Coconino County will not be receiving its shipment of the Moderna COVID-19 vaccination this week and as a result, an estimated 1,800 first-dos…

It’s a poorly kept secret that Flagstaff has its very own Tooth Fairy. Not to be confused with the Tinker Bell-esque pixie that exchanges mone…

As housing officials move toward a 10-year housing plan, members of the Flagstaff City Council once again discussed the possibility of placing…

An approved contractor agreement has brought the Lone Tree overpass project one step closer to completion.