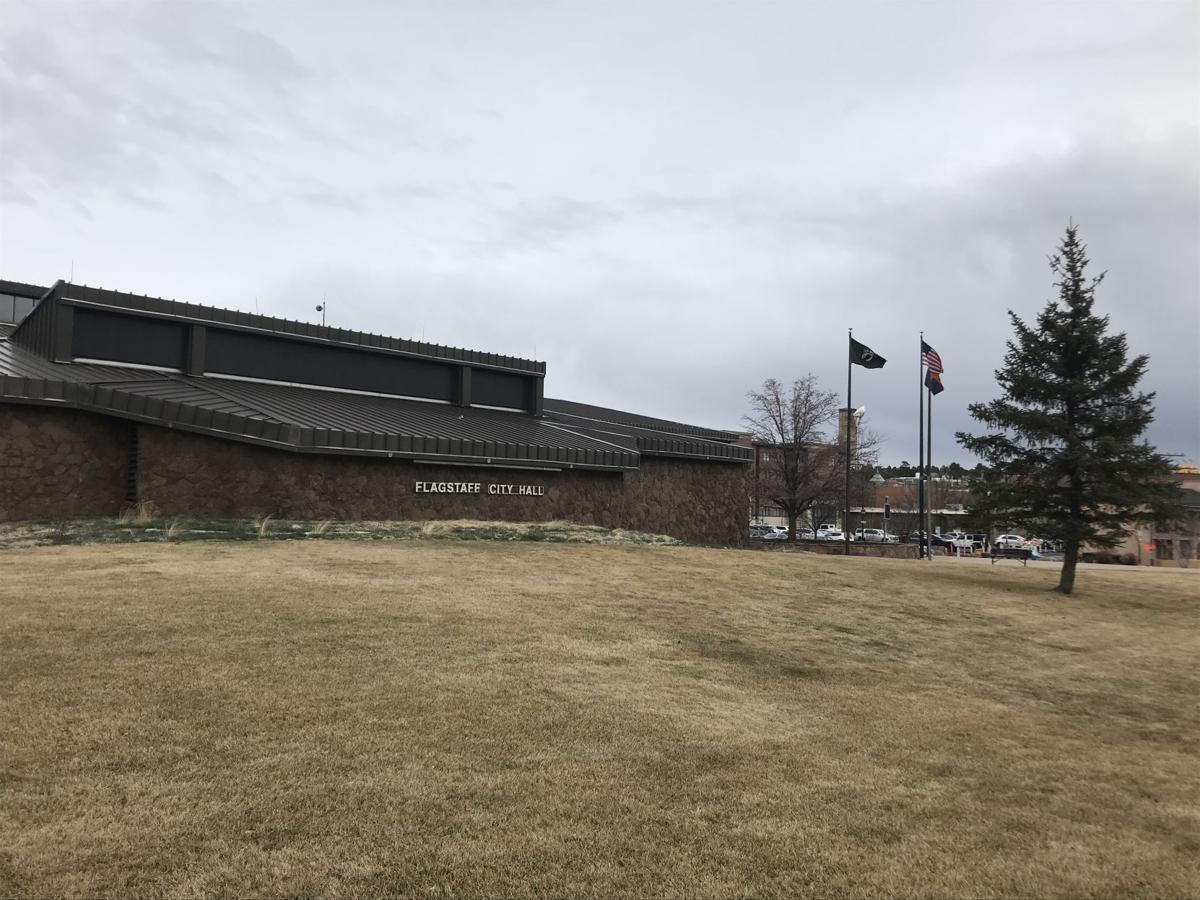 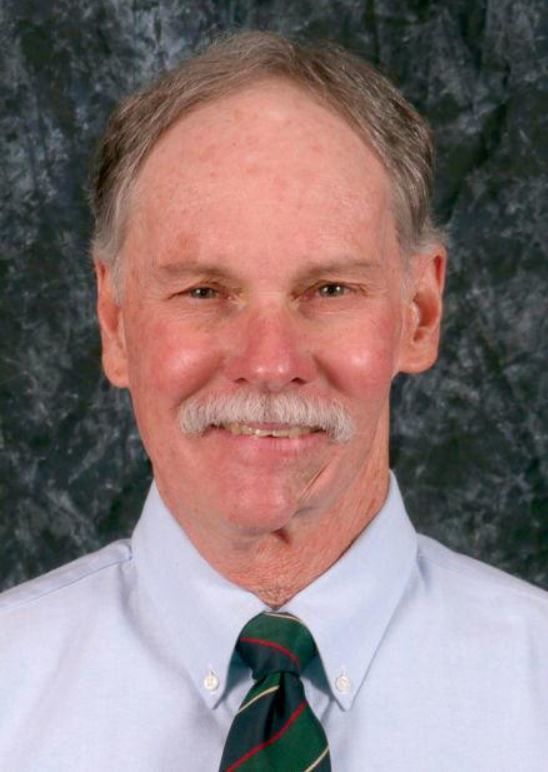 Flagstaff City Council and mayoral candidates have been given the chance to answer a weekly question in no more than 150 words. This week’s question is: Northern Arizona University has found itself in a period of flux, seeing declining enrollment amid the pandemic and searching for a new president. What do you hope for the future of the town-and-gown relationship and what can Council do to achieve that?

Northern Arizona University has been experiencing enrollment decline with projections of decline for the next decade, and now with COVID, that decline has been accelerated. Since 2016 there been significant efforts by the city council to create relationships with Northern Arizona University. There have been meetings between President Cheng and Mayor Evans every other month to voice the concerns of our community. We have met as a whole council body with NAU, with the Arizona Board of Regents as well as meetings of individual council members and these two bodies.

Moving forward, I hope that NAU and the City can create a stronger and more productive town and gown relationship.  The key component is strengthening communication and having more frequent joint meetings with the City Council and NAU leadership to collaborate on issues of mutual interest.

NAU has a new college focused on computer science and engineering, a top 50 mechanical engineering program, and has received tens of millions of dollars in federal grants for research and development. I would like the City to leverage the skills and ideas coming out of NAU to attract new kinds of private industry that could hire the NAU graduates, as many have had to leave Flagstaff to find good paying jobs.

Since the dissipation of our logging industry began phasing out decades ago, NAU has been an integral economic driver for the City of Flagstaff. As Flagstaffs leading employer (2000+ jobs), NAU provides a reliable foundation for our local tax base. This is the “love”, in our love/hate relationship with the university.

On the other hand, NAUs student enrollments are up over 58% since 2007. This addition of 29,000 (mostly transient) students has put pressure on our cozy mountain town to expand in ways that doesn’t always benefit us local, full time residents.

Finding a balance between NAUs desire to grow and the demands that this expansion places on our community is where Council can influence policy.

Making in-roads with ABOR is imperative, to ensure that NAUs future growth aligns with Flagstaffs community values.  Building stronger relationships through healthy communication is my goal, as a future Councilman, for all community partnerships.

With a new president in 2022 and stagnant or reduced enrollment forecasted for years to come, the face of Northern Arizona University (NAU) will change in the coming years. As these changes occur, I hope the relationship between the City of Flagstaff and NAU will become more inclusive and transparent. A closer working relationship would allow the city and university to work with each other more closely, communicate more clearly, and find ways to improve the community together.

City Council can help establish this new relationship by meeting with the new NAU president at the earliest opportunity. I would then like to see the city and university jointly invest in rehabilitating and developing the south downtown neighborhood, especially once the approved and funded Rio de Flag flood control project is complete and the neighborhood is no longer susceptible to a catastrophic one-hundred year flood.

I think it’s important that City of Flagstaff, CCC, and NAU staff members cultivate healthy and communicative relationships so that our city benefits from the role that students and the aforementioned institutions play in our community.

With a new council and a soon-to-be new president of NAU, we have a lot of work ahead of us in terms of mitigating growth, managing resources, and building our community in a way that honors and respects all groups who live here and we’ll need our top thinkers working together to make this happen. A great place to see us build healthy working relationships is through aligning NAU’s Climate Action Plan and the City of Flagstaff’s Climate Action and Adaptation Plan. Climate change will affect us all and in this particular area I can see great opportunity for science, equity, and education to come together to help us move forward.

With the search for a new president of Northern Arizona University underway, we now have an opportunity to start a new relationship with the common goal of good communication between the university and the city of Flagstaff. There are communities like Fort Collins, CO that have a symbiotic town and gown relationship, which shows us that this type of partnership is possible.

I look forward to having a new NAU president that has an open ear to changing the culture inside the university as well as outside. After serving on a committee which worked to get NAU students integrated into our community I see the value in creating an atmosphere for better retention. I look to our city staff and City Council for strategies like bringing in higher skilled jobs to help keep graduates in Flagstaff, furthering our future economic and cultural growth.

I told President Cheng that NAU is an important part of the Flagstaff community. I also told her that NAU must be respectful of our city. NAU growth has to be constrained so that it does not overwhelm the city.

We now have excess student housing. It looks like the Mill Town student housing project will be reconfigured, possibly as retail and a hotel. Recent Councils did not approve the Hub, the Standard, Freemont Station, or the new project on Milton Road. They were built under essentially impossible-to-undo zoning approved in the 1970s, long before the current or recent Councils.

With NAU enrollment down, and new remote-learning models, the impact on Flagstaff will lessen. Council should support the positive aspects of our NAU relationship, but should also insist that the relationship be fair and balanced. Our recently hired city-to-NAU coordinator is a good first step.

NAU’s state funding is inadequate, and the result is the Arizona Board of Regents’ directive to rapidly grow enrollment, now in decline. I’m an advocate for additional resources for all levels of education and would remain committed as part of council.

Residents bemoan that the construction of large-scale student housing feels like NAU is overtaking Flagstaff and have observed a break down in town/gown communication and relationships. But let’s not overlook the benefits that a two-way partnership brings. As our largest employer, NAU contributes significantly to Flagstaff economically, culturally and scientifically. And, much of the success of NAU can be attributed to its desirable location in our mountain town.

I moved to Flagstaff to attend NAU and, like many other local alums, have stayed and dedicated myself to our community. As an alumnae and hopefully a city councilperson, I’m committed to setting aside differences and working toward a productive partnership. 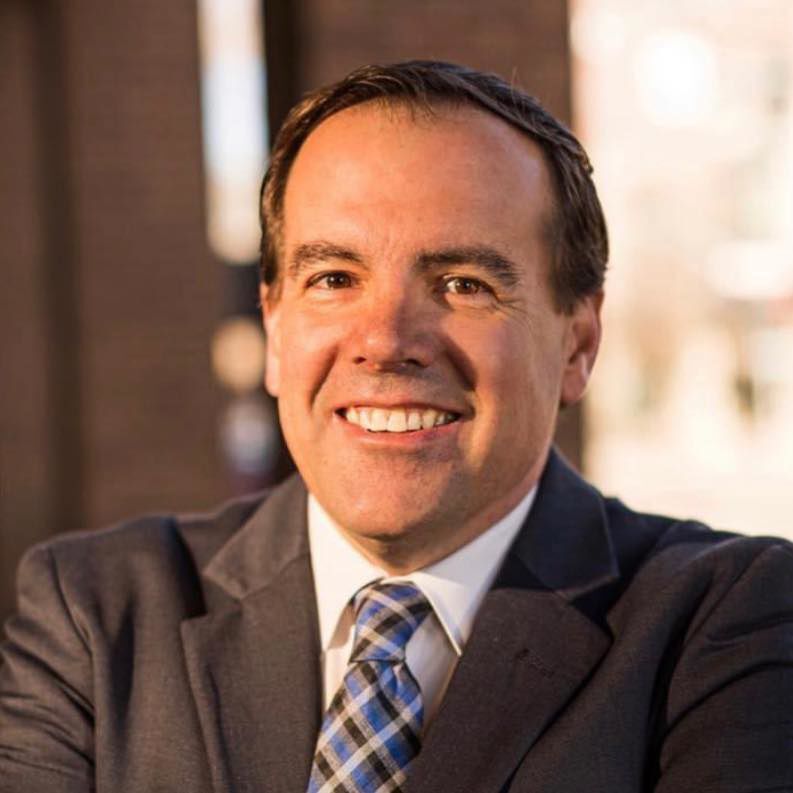 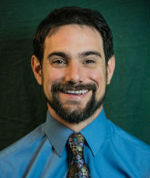 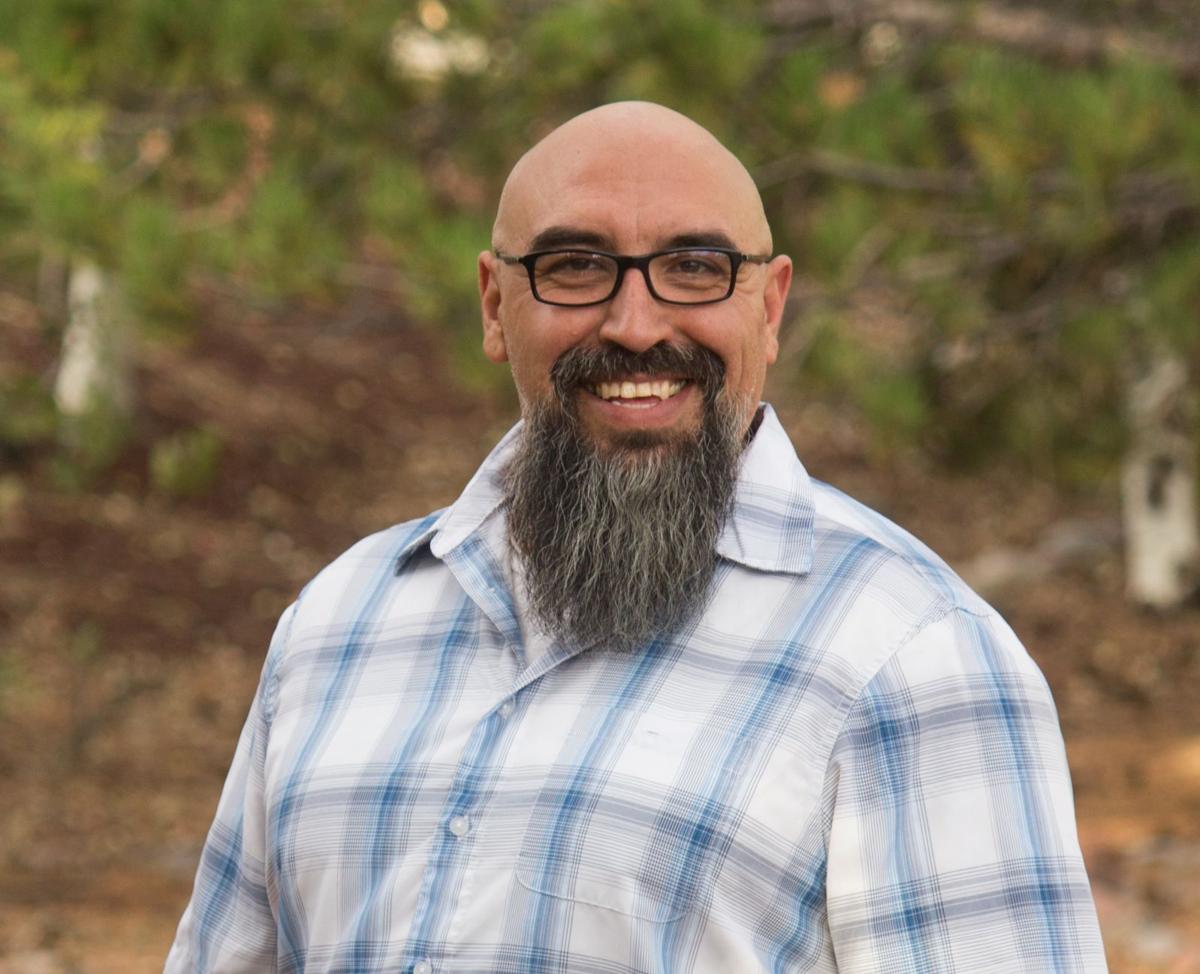 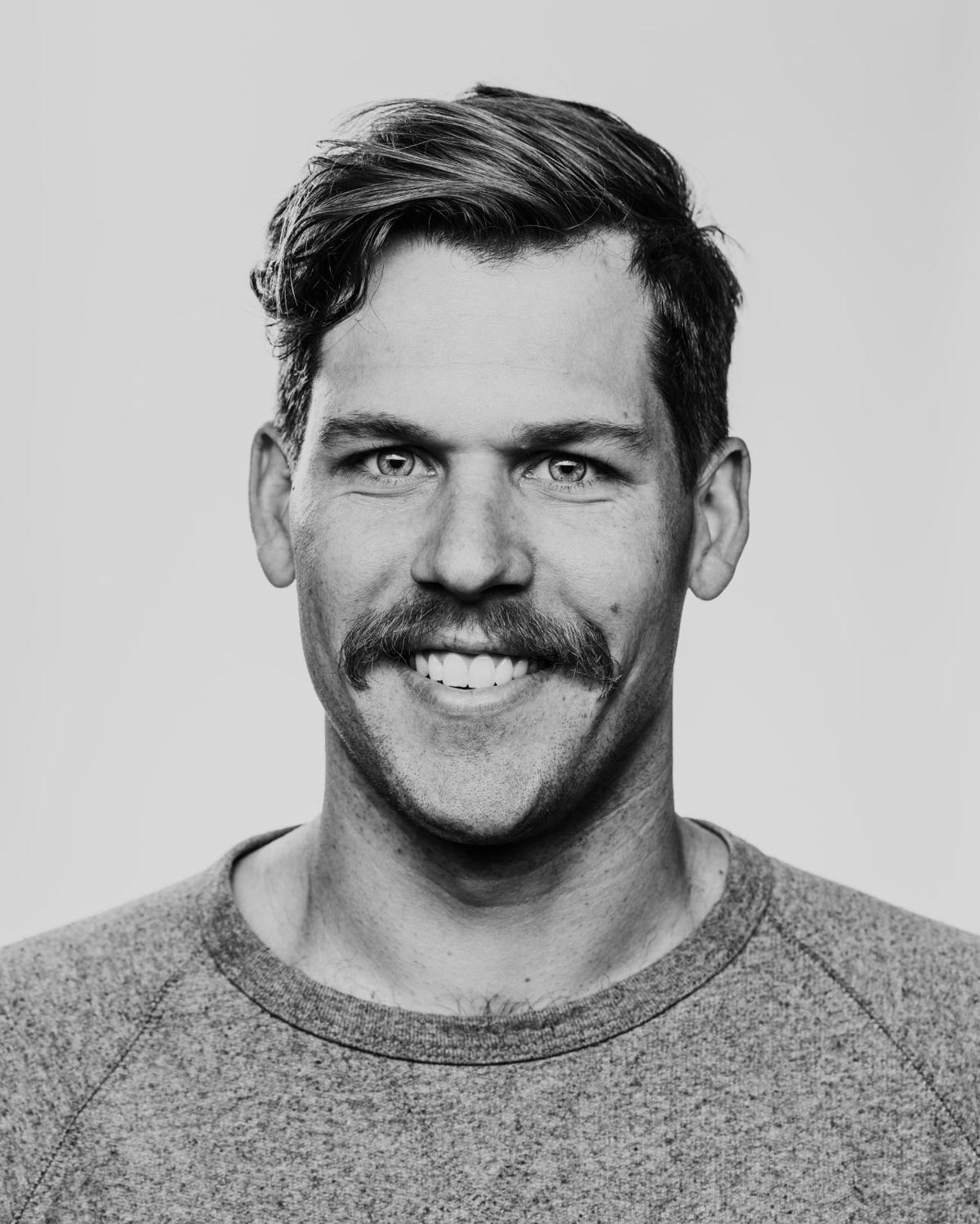 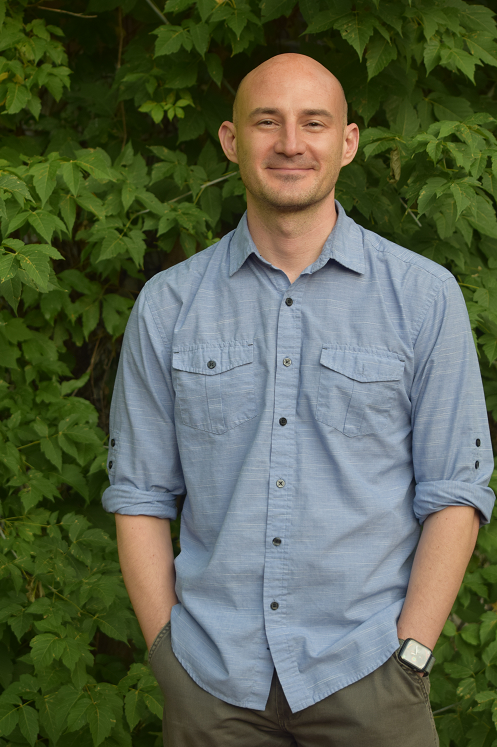 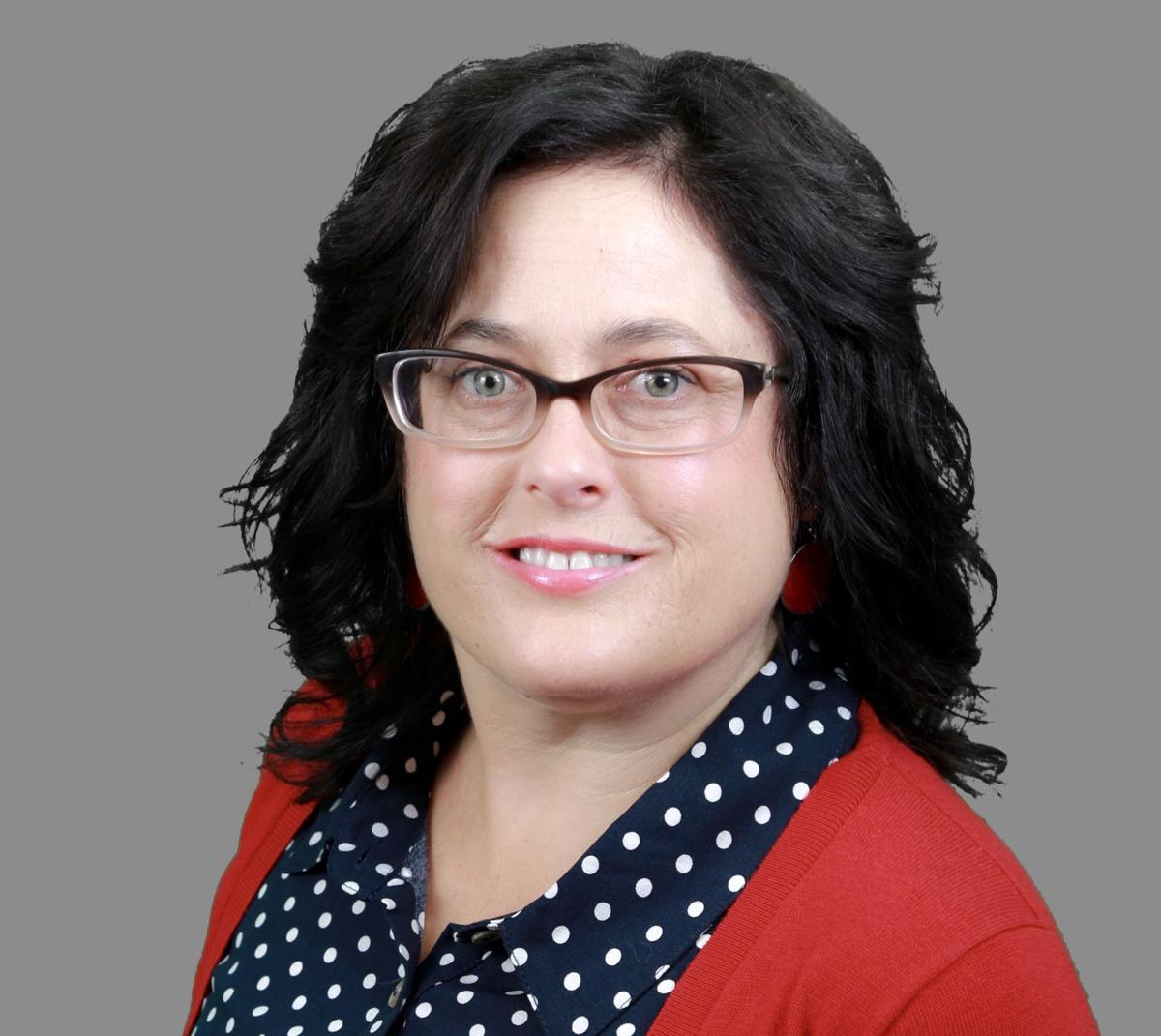 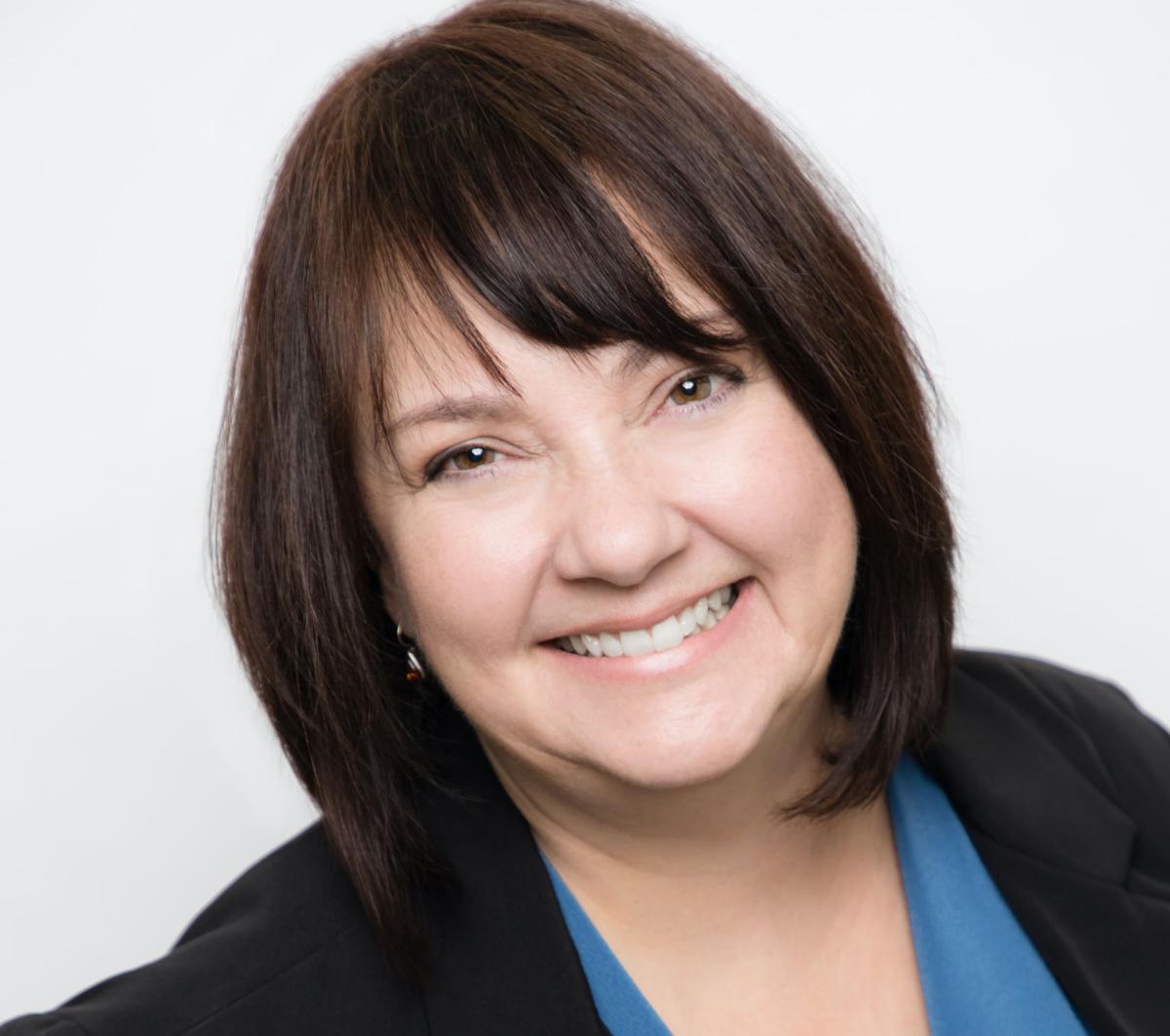