Randolph "Pat" Jenks was born to a prosperous family in Morristown, New Jersey, in 1912. He first came west at age 15 to attend the Mesa Ranch School; later he went to the University of Arizona, followed by two field seasons at UC Berkely where he studied birds with Joseph Grinnell. At 19 years old, he homesteaded at Veit Springs. At that time he was the first Curator of Ornithology for the Museum of Northern Arizona.

On a pack trip from Mesa Ranch School's Flagstaff campus, his instructor, Lionel Brady, took Pat and the class up the old wagon road beside Hart Prairie up into the Peaks. They stopped near a cabin with a small cave with a spring, pond, and Native American petroglyphs. “I had a drink from that pure, ice-cold water and it did something to me at that very moment. I felt connected to that place in a deep way.”

Pat was struck by the bird diversity in these hills. “I wrote my family a letter and told them about the wonderful place that we had been to.” The 160 acres had originally been homesteaded in 1892 by German immigrant Ludwig Veit. Pat noted, “in my letter home I wrote how happy I’d be if I could get a place like this. They wrote back that they’d help secure the place. With great enthusiasm I went to the courthouse in Flagstaff and looked up the owner, Mr. George Campbell also a sheepherder. He was an old man in 1928 and wanted to sell it for $10,000. What a gift! Imagine a teenager getting a whole ranch like that. I referred to the place as ‘Deerwater Ranch.’”

At this same time, Dr. and Mrs. Harold Colton, known to Jenks’ parents, were developing the Museum of Northern Arizona. They offered Pat a position as the first curator of birds. At the encouragement of Edwin McKee, park naturalist on the South Rim, Jenks wrote an article on the birds in each life zone from the bottom of the Grand Canyon to the top of the San Francisco Peaks discovering new sub-species of Golden-Crowned Kinglet and Pine Grosbeak along the way.

Between 1931 and 1932 while studying at University of Arizona, Pat recorded “nearly every weekend I’d head up to my ranch in Flagstaff. ... The three-room, two-story cabin on the property was originally built by Veit in 1892, and was a unique, stylistic example of early log cabins. Veit used square hewn logs and half, dove tail notches on the corners. This wonderfully constructed cabin with two rooms on the main floor and a ladder going up to a trapdoor entering into a loft where I installed two more windows and used it as an office. The two large rooms downstairs served as kitchen-living room and bedroom.”

The cabin, variously known as “Veit,” “Deerwater” and “Jenks,” can be seen today near Frances Short Pond, where it was moved and used as an environmental education classroom.

While exploring near Deerwater, Jenks found an old Forest Service shack that was falling apart. With permission from the Coconino National Forest, he disassembled it log by log and reconstructed it at Deerwater between three large volcanic boulders. It served as his guest house (hosting Everett Ruess among others), equipped with a double bunk, stove and running water that he developed for both cabins from the three local springs (Veit, Middle and Indian). Each spring had a rock-faced spring house, pipes and troughs to keep a pond full and water running to the cabins.

In 1949, to cover debts, Pat sold Deerwater Ranch to Arizona Game and Fish, which renamed the area the Lamar Haines Memorial Wildlife Area after a notable Flagstaff sportsman and environmental educator. Jenks had owned Deerwater Ranch for 21 years and occupied it sporadically for 11 years.

Sadly, after the main cabin was moved to Frances Short Pond in Flagstaff, the small cabin collapsed in heavy snow in 2010 and has deteriorated since then. Pat Jenks lived to be 98, passing away in Tucson in 2011.

The next two Ask a Ranger columns will tell the story of Everett Ruess, the young artist-explorer of the Southwest and his visits to Flagstaff, including Deerwater Ranch.

Dan Campbell retired after 30 years with The Nature Conservancy as Director for Arizona, Belize, Jamaica and Bahamas, focusing on freshwater, marine and tropical forests systems.

The NPS/USFS Roving Rangers volunteer through a unique agreement between the Flagstaff Area National Monuments and the Coconino National Forest to provide Interpretive Ranger walks and talks in the Flagstaff area each summer.

Submit questions for the ‘Ask a Ranger’ weekly column to askaranger@gmail.com.

Campground Programs (noncampers are invited to attend evening ranger talks in the campgrounds):

Friday: Evening Ranger Talk at Pine Grove Campground, 7:30–8:15 p.m. "The Uncommon Raven": Apart from their name and abundance, there is nothing common about the Common Raven. Join Ranger Ryan to learn about this cunning, intelligent and often misunderstood bird.

Arizona Snowbowl: The Snowbowl is usually open every day, but has faced evacuations for the recent fires; please call ahead of time to see if Snowbowl is open and for reservations on the Scenic Gondola ride — the Gondola normally runs 10 a.m.–4 p.m. On Fridays, Saturdays and Sundays, Roving Rangers at the top provide interpretation and short presentations. Call 928-779-1951 for Gondola status.

The Inner Basin pipeline, which carries Inner Basin spring and well water into the Cty of Flagstaff’s water treatment and distribution system,…

Flagstaff police are investigating the death of a motorcyclist following a crash on Interstate 40.

A 56-year-old Flagstaff man was killed Wednesday night while crossing the road near Motel 6 on East Butler Avenue. The crash happened after dark.

Nature Notes: A drying world, from Flagstaff to Hart Prairie -- and then there's flooding

Dateline May 2022, remembering back before the rain: The mountain is burning this summer, so I am raking up needles, dead grass stems and leav…

Survey: Gen Z and Millennial drivers have a complicated relationship with their cars

Survey: Gen Z and Millennial drivers have a complicated relationship with their cars 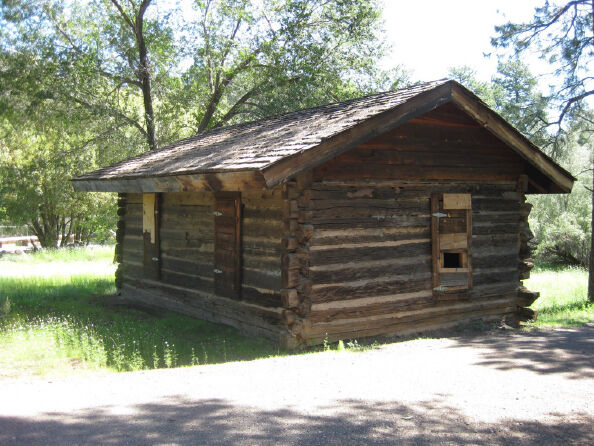 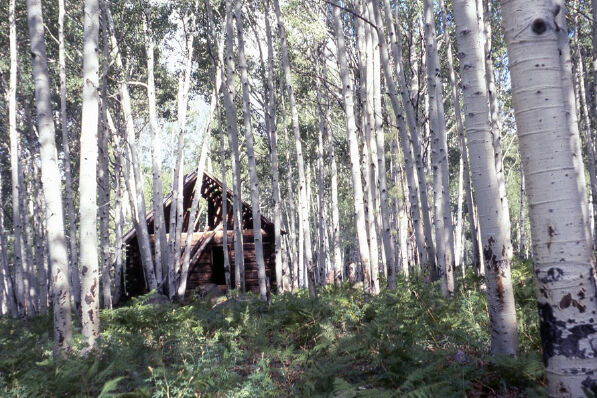 The Veit/Jenks/Deerwater cabin in 1977, shortly prior to being moved by Coconino National Forest personnel. 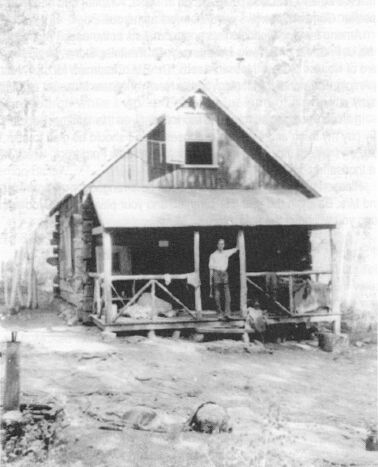 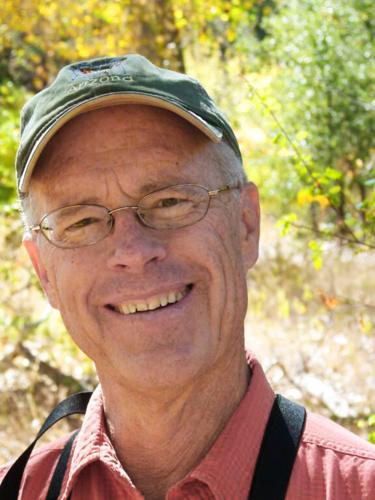