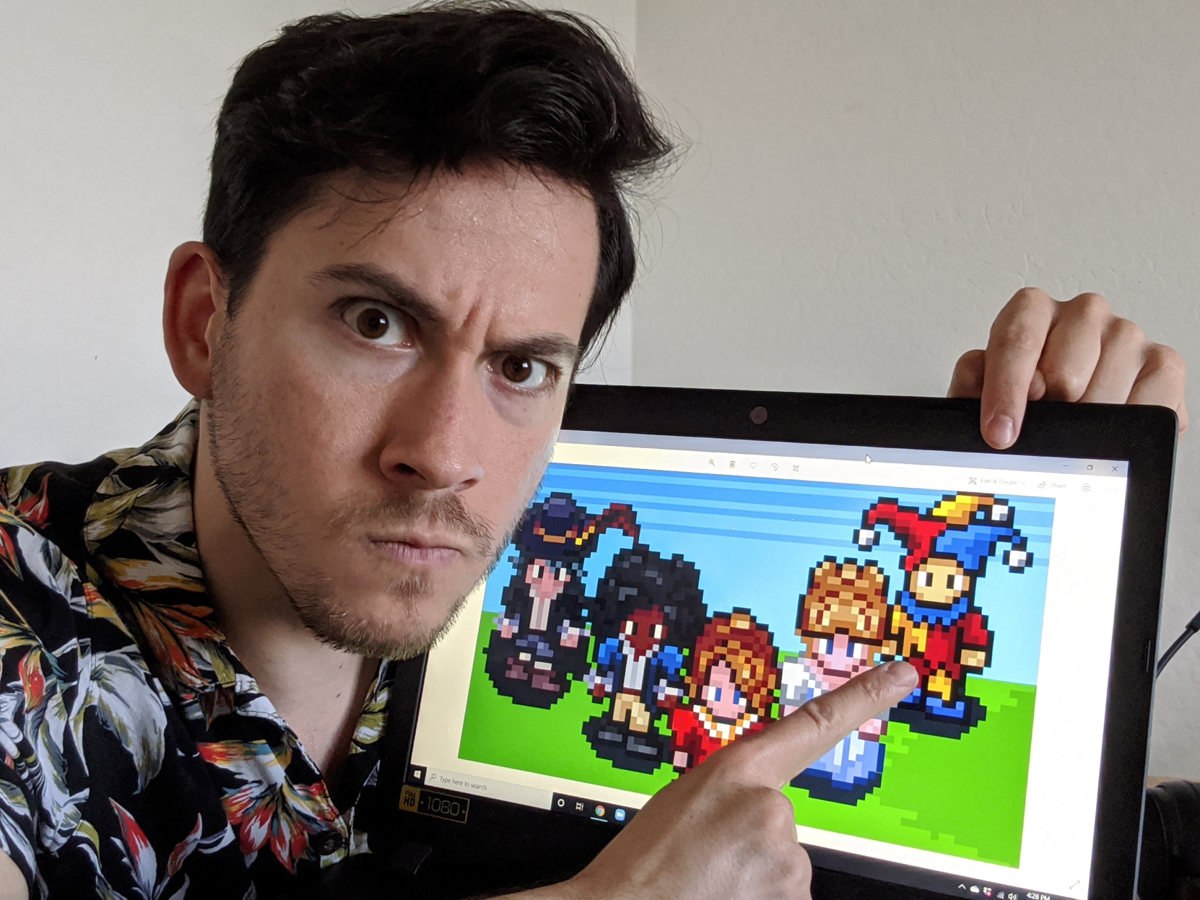 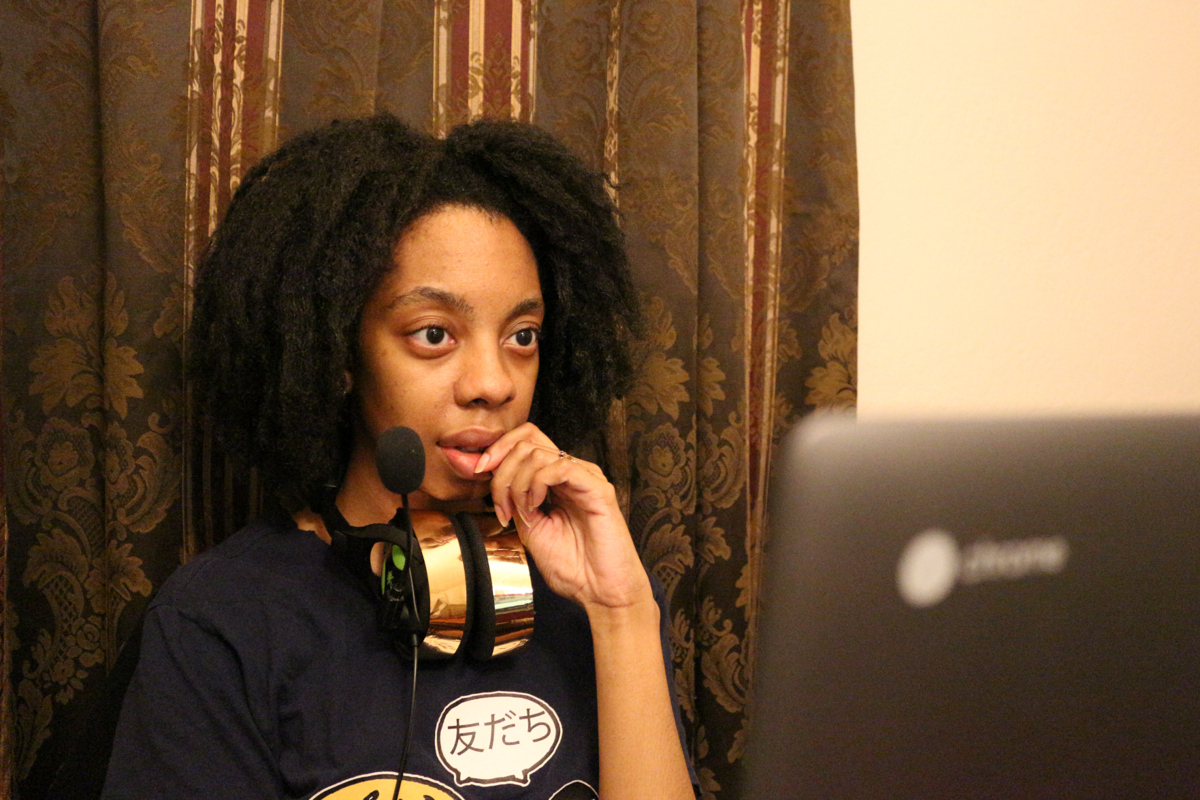 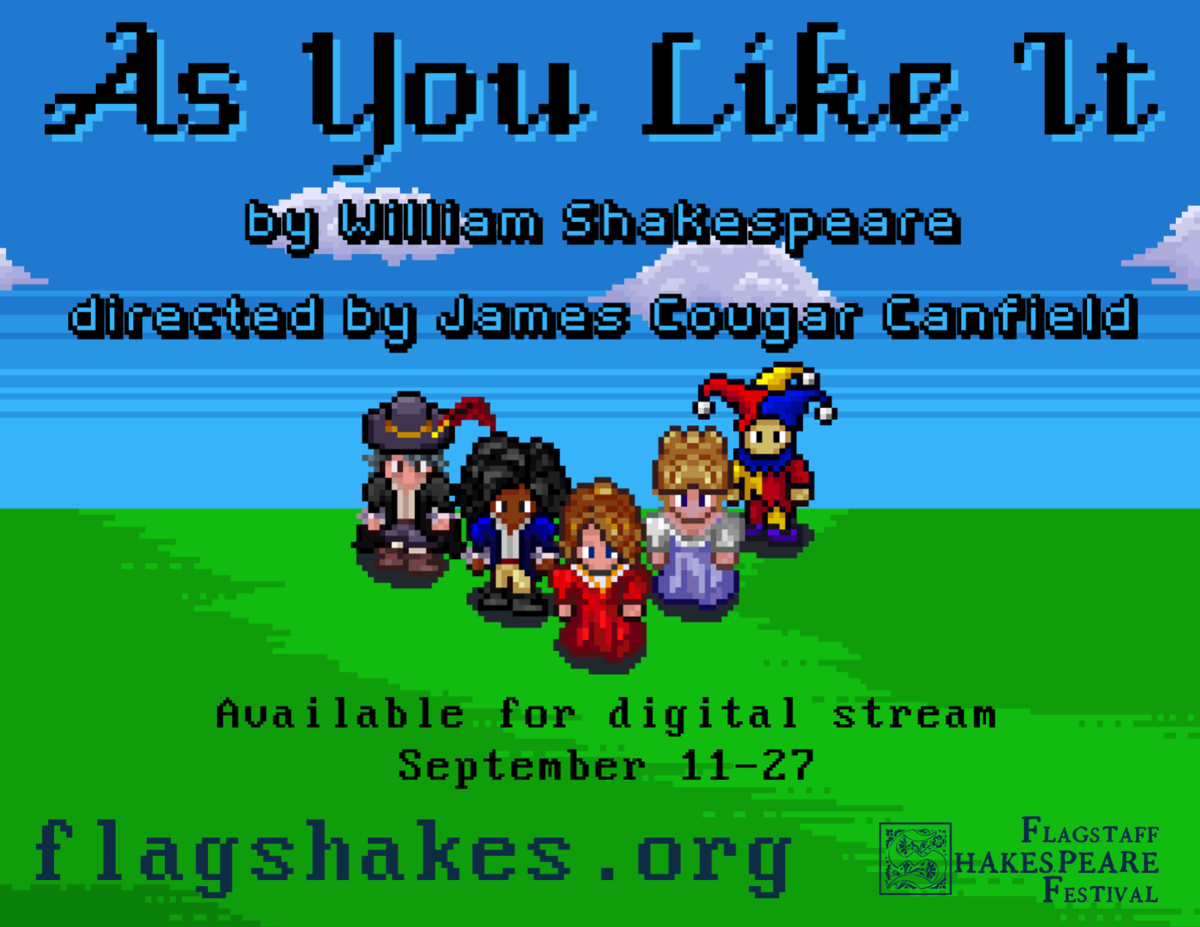 Within a digital forest, an 8-bit character moves across the screen, and a voice from a headset reveals itself to the other players. Through an online multiplayer video game, a player is asked to take on a new identity and is introduced to a new world, meeting other players within it who are doing the same.

In “As You Like It,” a film by Flagstaff Shakespeare Festival, a Shakespearean comedy is unleashed into a nostalgic video game setting.

Flagstaff Shakespeare Festival, also known as FlagShakes, released a film based on the Shakespeare play “As You Like It.” The film tells the original story but within a multiplayer roleplaying video game, in which the characters are playing from their respective locations and interacting only online.

Director James Cougar Canfield said he was originally hired to direct an in-person theater production of the play, but it became impossible due to COVID-19. When he was asked to direct a digital production instead, he was hesitant at first.

“I had to come up with a really good concept for me to be interested in doing a virtual production,” Canfield said. “So I went to my room, started playing Animal Crossing on my Nintendo Switch and was like, ‘Oh, my gosh, what if the reason everyone was in a different room was because they’re all playing a multiplayer video game online called As You Like It?’ The more I dove into the concept, the more the story actually really, really lent itself to this video game world. We had battles, musical numbers, adventure. It was perfect.”

Canfield said the film was done completely remotely over Zoom, which raised questions about how the filming would take place.

Becki Zaritsky, who plays Rosalind and acted as stage manager for the film and production manager for Flagstaff Shakespeare Festival, said there were 12 actors and a director in varying time zones across the United States, with an additional team member working with them from Germany. Because of the differing schedules, she said they had filmed the scenes in chunks within four weeks, as opposed to a usual one-day production.

“We were hoping to have been able to perform in-person and in one location, but when that was starting to look less and less likely, we pivoted to producing the show in the digital realm,” Zaritsky said. “Once we filmed a scene or act, we were able to set it aside to then really focus on the next ones.”

Zaritsky explained that as they filmed, they would upload the videos to a shared Dropbox, and the creative team would work on putting the pieces together. This included Canfield as director, Sean Golightly as video editor and original music composer, and Nathan Leigh, who animated the film’s video game setting and characters.

FlagShakes marketing director Hannah Fontes, who played Celia in the film, said the filming process was unlike anything she had done before.

“It was strange rehearsing alone in my house rather than with my cast at the theater, but we all adjusted,” Fontes said “It was a completely new experience, and I'm glad I have it under my belt. We started with text work, then rehearsed our individual scenes over Zoom, and once we felt like a scene was film-worthy, we took two shots and wrapped, and moved on to the next scene. It was a speedy process. From rehearsal to filming, it only took about a month.”

To premiere the film, FlagShakes hosted a drive-in event on Sept. 12 at the Coconino Center for the Arts parking lot. During this event, they played the movie and had live music and food vendors, all while staying safe and 6 feet apart. Fontes said she and Dawn Tucker, FlagShakes executive director, had gotten the idea to host a drive-in from the Downtown Flagstaff’s Movies on the Square series in the summer.

“It was such an incredible experience to see my community of artists and patrons come together after such a long hiatus,” Fontes said. “I saw so many smiles, and people kept coming up to me thanking FlagShakes for making the event happen. There was so much dancing, the smell of pizza, and general happiness in the air!”

“As You Like It” will be available for digital streaming until Sept. 27 through the FlagShakes website. FlagShakes will also continue to bring Shakespeare to Flagstaff safely with its next event, Window Shakespeare, on Oct. 11 and 12 at the Pioneer Museum, in which attendees will take a walking tour through eight curated Shakespeare vignettes.