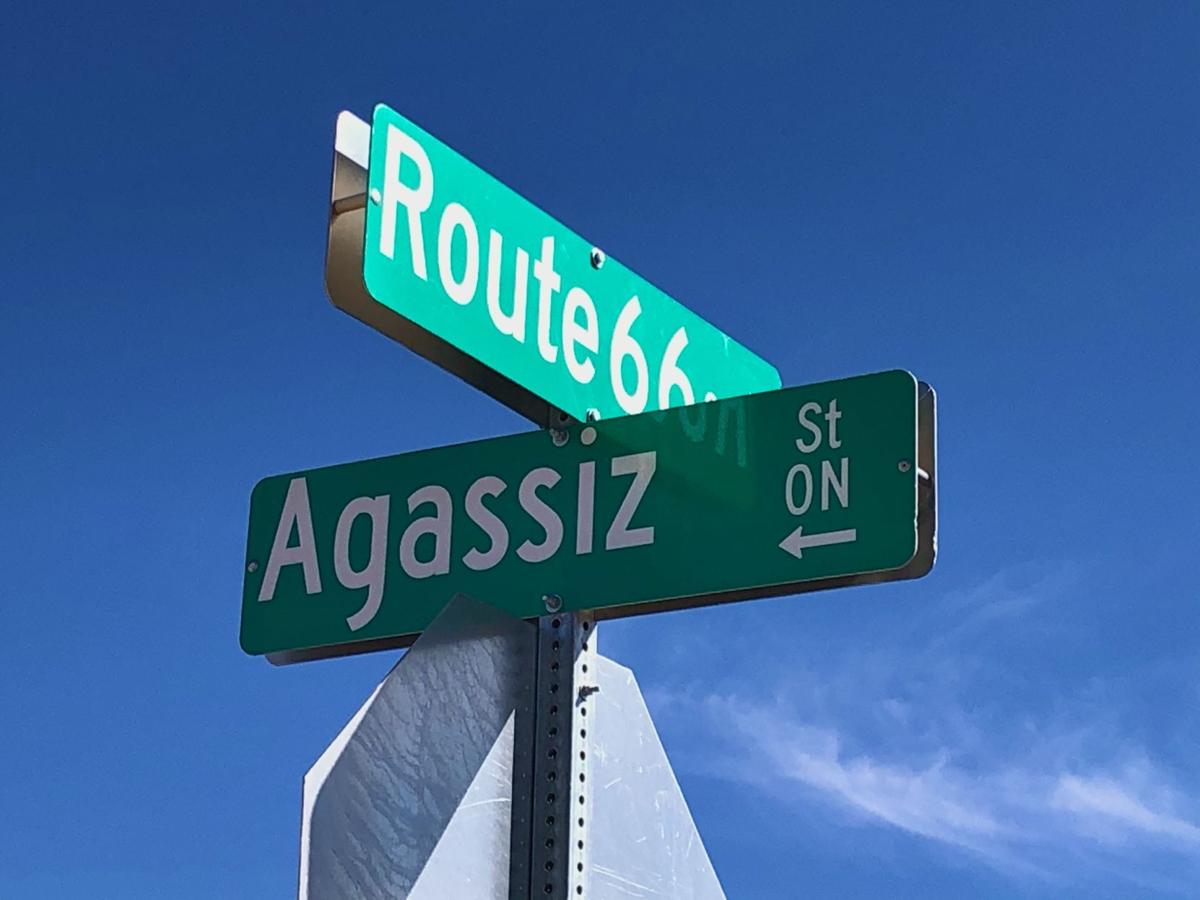 The City of Flagstaff soon will rename Agassiz Street downtown because of the racist beliefs and writings held by 19th-century Swiss biologist Louis Agassiz. 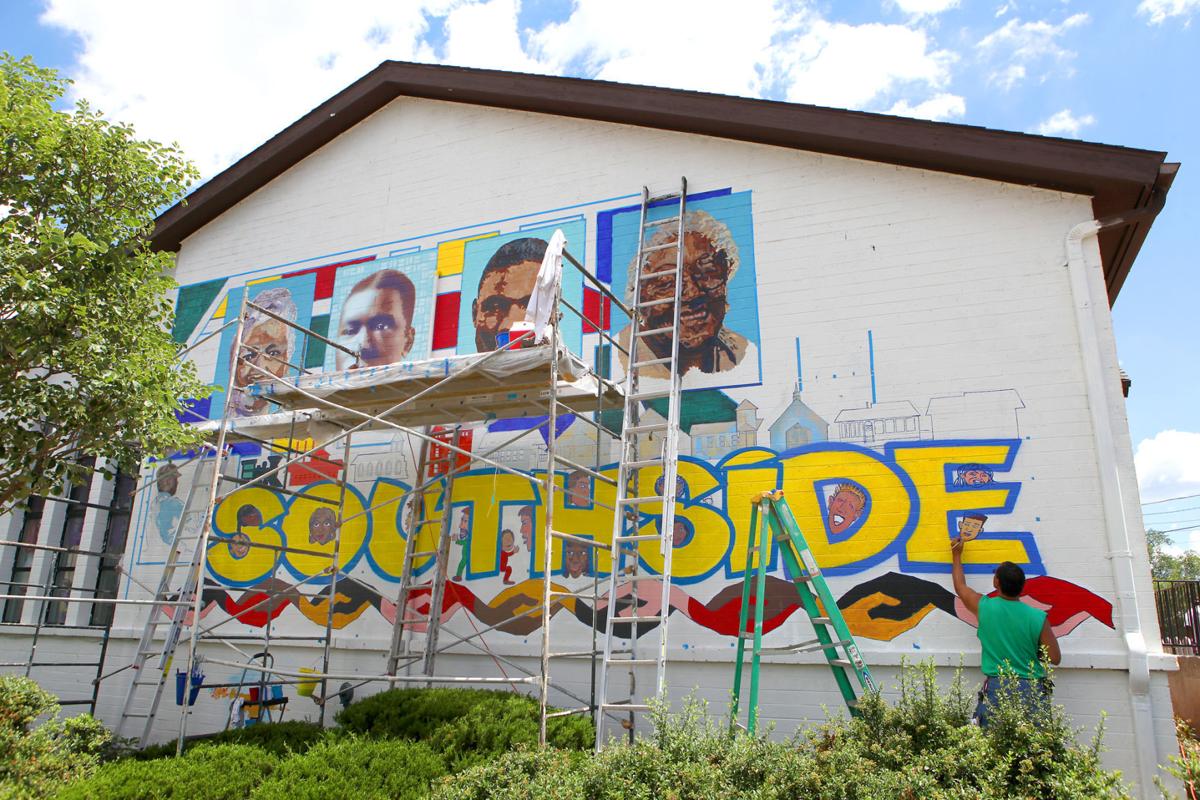 In this file photo, Ricardo Guthrie, an ethnic studies professor at Northern Arizona University, works on a mural on the side of the Murdoch Center. The mural features four portraits of historic Southside leaders from the segregation days.

The Flagstaff City Council approved the measure Tuesday, pulling the name from a list of community suggestions to replace the Agassiz name.

The current street namesake is in honor of Louis Agassiz, a Swiss scientist popular in the 1840s who promoted the racist myth of polygenism -- which posits that there are biologically distinct races of people who can be ranked by development, with white Europeans at the top and Blacks at the bottom.

Even in his own day, Agassiz’s beliefs were notable, with Charles Darwin dismissing his work as bogus science “to the comfort of the slave-holding Southerners.”

Naming the street in honor of Wilson Riles was proposed by Deb Harris, president of the Southside Neighborhood Association.

The name was vetted by both public safety agencies and included in an online community forum where residents could weigh in on the name Riles and other potential name changes.

And although renaming the street “W C Riles Drive” did not receive as much support as some of the other suggestions, Harris emphasized to Council on Tuesday the importance of Riles to the City of Flagstaff.

“[Riles] along with Sturgeon Cromer desegregated Flagstaff’s schools before the Brown versus Board of Education [decision]. Mr. Riles lived and worked in the Southside community and was a unifying force in Flagstaff,” Harris told the city council Tuesday. “Flagstaff currently has no public spaces that recognize the contributions or the existence of African Americans in this community.”

Riles was also the first Black student at Northern Arizona University, then named Arizona State Teachers College at Flagstaff, and after a stint in the Army Air Force during World War II, he got his master’s degree at NAU and became a teacher and the principal at the Dunbar School.

After he left Flagstaff, Riles was elected as the California state superintendent of public instruction, a position he held for 12 years.

Today, the Dunbar School building is known as the Murdoch Community Center and is home to the Southside Neighborhood Association. The building also sits just next to Agassiz Street, which runs through the Southside neighborhood both north and south of Butler Avenue as well as north of the train tracks.

The proposal to change the street’s name came in June amid a national reckoning on race and police violence following the killing of George Floyd by police officers in Minneapolis.

After the Flagstaff City Council announced its intention to change the street’s name over the summer and asked for community suggestions, city staff received more than 50 suggestions to replace Agassiz, said Sarah Langley, city management analyst.

That number was narrowed to 18 as the names were vetted for clarity by public safety agencies and staff made sure there were no other streets in the city or county with the same name, Langley said. Several suggestions were also eliminated simply because they were too long.

But at the urging of Harris and Mayor Coral Evans, Council opted to go for W C Riles Drive.

The cost of changing the street name is expected to be about $9,800, mainly for new street signs.

Riles also has a building named after him on campus that is home to the College of Arts and Letters.

The complicated case of Louis Agassiz

More than a century ago, it took the gigantic grinding of tectonic plates — otherwise known as the 1906 San Francisco earthquake — to topple t…

The City of Flagstaff soon will rename Agassiz Street downtown because of the racist beliefs and writings held by 19th-century Swiss biologist Louis Agassiz.

In this file photo, Ricardo Guthrie, an ethnic studies professor at Northern Arizona University, works on a mural on the side of the Murdoch Center. The mural features four portraits of historic Southside leaders from the segregation days.