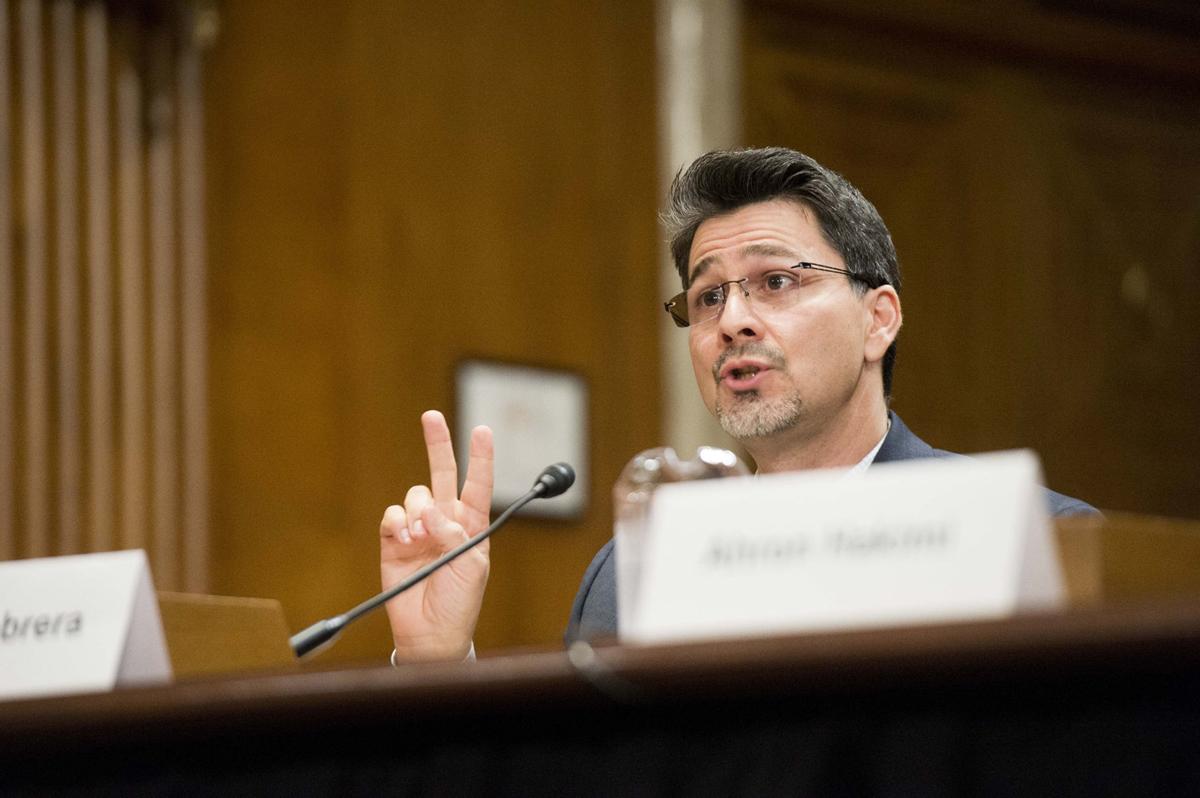 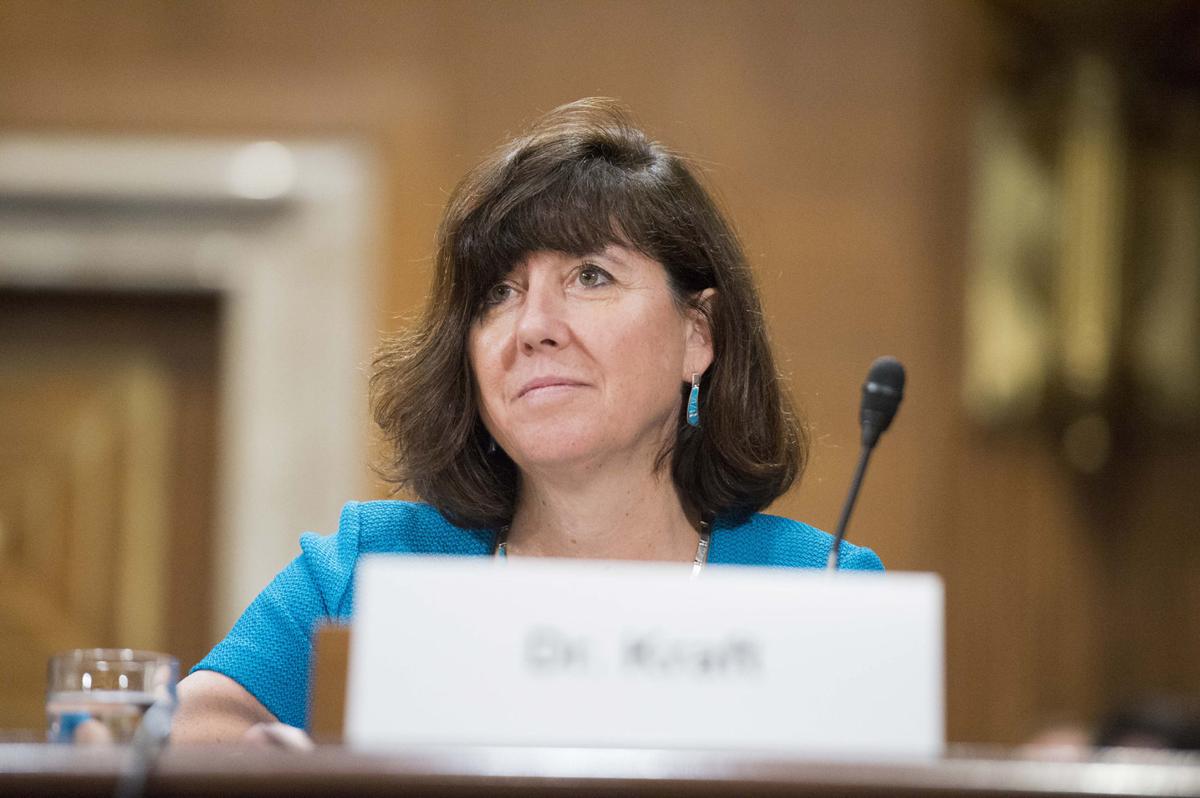 Arizona Department of Environmental Quality director Dr. Monica Kraft, a University of Arizona professor and former president of the American Thoracic Society, defended the role of the EPA, saying public health and safety is often at stake when the agency gets involved in a state.

WASHINGTON – Arizona’s top environmental official told separate House and Senate committees Tuesday that the federal government needs to back off and let states take care of environmental regulation on their own.

Misael Cabrera, the director of the Arizona Department of Environmental Quality, said the Environmental Protection Agency is “well-intentioned” but the agency is unnecessarily bureaucratic and does not prioritize the needs of the states.

He pointed to a complex, multiyear federal effort to increase visibility in the Grand Canyon that resulted in “no visible improvement.”

After 20 years, four lawsuits, lots of activity, lots of waste by both the state and the federal government and lots of stakeholders, the result is no visible improvement,” Cabrera said in testimony to a House Science, Space and Technology subcommittee. “And so we think that EPA’s engagement in that arena has not produced the desired result.”

But a University of Arizona physician, who testified alongside Cabrera at a Senate panel later Tuesday, defended the importance of strict federal missions regulations.

Dr. Monica Kraft was testifying against a pair of Senate bills that would delay EPA ozone standards from taking effect and delay re-evaluation of other criteria pollutants as defined by the Clean Air Act. Those delays could have grave consequences, Kraft told a Senate Environment and Public Works subcommittee.

“The American people would not receive the benefits of up-to-date science in identifying and protecting them from harmful health effects of these pollutants” if the bills go through, said Kraft, a former president of the American Thoracic Society.

“This means pollutants like lead, particulate matter and carbon monoxide will remain in the air longer – needlessly exposing the American public to dangerous pollution and their adverse health effects,” she said.

Rep. Andy Biggs, R-Gilbert, set the tone for the day with his opening statement at the House hearing, in which he blasted what he called “complete control over states and their economies” by the administration of former President Barack Obama.

“In implementing nationwide ozone standards, to use one significant example, the agency chose an uninformed ‘one-size-fits-all’ regulatory agenda without regard to the unique challenges each state may face,” Biggs’ statement said.

Cabrera cited the EPA’s Regional Haze Program – what he called the “Regional Haze Maze” – as an example of federal interference with state-level environmental initiatives.

The EPA’s website says the program “calls for state and federal agencies to work together to improve visibility in 156 national parks and wilderness areas,” including the Grand Canyon. But Cabrera testified that the federal government has only hindered efforts of a state-level commission to combat pollution-induced haze dating back to the 1990s.

He said the regional haze program “is well-intentioned, and we do not disagree with it.” But he said that in 1997, the EPA “proposed regulations that totally ignored” the findings of the state commission.

“When EPA completely ignored the Grand Canyon Transport Commission’s recommendations, what it did is it put us on a lengthy, 20-year process that resulted in no visible improvement to the Grand Canyon,” Cabrera said.

But Kraft defended the agency, saying that public health is often at stake.

“In the 10-year review lag called for in this bill, a child will grow from a newborn to a 10-year-old,” she said. “In that time, the lungs, like the rest of the body, will see tremendous changes that will determine life-long health prospects of that child.

“By delaying improvements in air quality, we are literally burdening our children with life-long health issues,” she said.

Cabrera did not dismiss federal collaboration out of hand.

But he said it may be time to turn the tables.

“As we discuss expanding the role of states in U.S. Environmental Protection Agency rule-making, we should also discuss its corollary: Reducing the role of EPA in state rule-making,” he said. “When EPA rejects a state plan, or when it issues its own, it effectively coerces states to write state rules in the specific way that EPA sees fit.”

Arizona Department of Environmental Quality director Dr. Monica Kraft, a University of Arizona professor and former president of the American Thoracic Society, defended the role of the EPA, saying public health and safety is often at stake when the agency gets involved in a state.