PHOENIX -- Saying the Board of Regents is "out of control'' in its spending, two Republican representatives want to blow up the system and give each university its own governing board.

Instead, HB 2359 would give each school a five-member board, three of whom are appointed by the governor, one by the president of the Senate and one by the speaker of the House. Finchem said that should both bring spending under control and make education more affordable.

Finchem pointed out the Arizona Constitution "shall be as nearly free as possible.'' Yet tuition for state residents is now north of $11,000, not counting various fees and surcharges.

Finchem blames it on runaway spending.

"The average mid-range business CEO in Arizona is paid a little over $172,000,'' he said Thursday. "Yet there are hundreds of university staff positions that are paid nearly twice that.''

He provided a list that includes not just administrators but a whole host of faculty positions. But Finchem said he's not convinced that the schools need to be paying that much to anyone, even in the face of arguments that staffers would go elsewhere.

"I'm not so sure I want to be competing with Yale and Harvard and Princeton when they can't even teach American history anymore,'' he said.

That goes to Finchem's belief that the problems with the universities go beyond money. He also is critical of what is being taught there.

"I would like to think that if we want to have people learn critical thinking skills that they not be fed a constant, steady diet of indoctrination,'' he said.

Academics aside, Finchem said separate governing boards would force schools to compete for students. And he said that will require each to offer a quality education at the lowest possible cost, meaning the schools will have to cut costs -- including staff salaries.

"They continue to consume money like it's going out of style,'' he said. "Enough is enough.''

"The Arizona Board of Regents provides a comprehensive and consistent governing structure for all three Arizona universities," Fox said. "It's important to have that … structure to make sure resources are used as efficiently and effectively as possible."

The board is not involved with day-to-day operations at any of the universities, "and rightfully so," Fox said.

While Finchem's solution to the high cost of education is separate governing boards, Sen. Sylvia Allen, R-Snowflake, is pursuing a less-radical approach.

She wants to cap year-over-year increases in tuition and mandatory fees at no more than 2 percent. And her SB 1061 also would require each university to offer students a plan where they would be guaranteed no increase for their entire four-year undergraduate career.

Those are already options at the University of Arizona and Northern Arizona University. But UA student Michael Finnegan, testifying Thursday on the bill to the Senate Education Committee, said that guarantee is a bit of a joke.

He said the freeze does cover tuition and mandatory fees. But it does not cover special fees charged for certain courses or "program fees,'' which are surcharges for certain programs.

For example, Finnegan told lawmakers, a student at the Eller College of Management pays more than $11,000 in tuition. There also are program fees of $900 a semester plus another $1,000 in various other mandatory fees.

"Then, on top of that, you're paying for course fees that are for mandatory classes you have to take to graduate,'' Finnegan said. "It's basically a tax on courses.''

And he said it's not like students can shop around when a course has such a fee.

Northern Arizona University students said the tuition pledge program has been an essential tool when planning for college spending, and despite fee increases, they want the program to stay.

"The pledge is a huge selling point for families, so they can plan what tuition will cost for the next four years," John Bower, a senior political science student at NAU said.

Bower and other student leaders have lobbied ABOR to keep the NAU tuition pledge, and he said tat increasing student fees has partially enabled the university to keep the pledge in place.

The measure had been scheduled for a vote Thursday. But Allen, who chairs the committee, agreed to a delay to deal with concerns by the regents.

Regents President Eileen Klein did not dispute the sharp increases in what it costs to get a degree. But she said it is in many ways a direct -- and inescapable -- effect of legislative actions.

Figures prepared by legislative budget staffers put state aid to the university system at close to $1.1 billion in the 2007-2008 school year. By last school year the number had dropped to $648 million.

There was a small increase this year, to $681.5 million. But some of that is one-time funding that universities cannot count on going forward.

The result was a series of sharp annual hikes in tuition, some in the 20 percent range. Klein told members of the Education Committee Thursday that her board now has a better handle on things.

"Gone are the days of double-digit tuition increases,'' she said.

Klein warned Allen of potential problems if schools have to live with both a cap on tuition hikes and giving students the option of a fixed tuition for four years.

One, she said, would be to instill a philosophy of "grow or die'' with the schools, promoting ever-larger enrollment to cover fixed costs. Klein said the other would be for schools to always implement the maximum increase allowed by law -- even if they don't immediately need it -- to ensure they have the cash for years when costs go up more than the permitted tuition hike.

But Finchem disagrees with the idea that the universities don't have enough money. Nor is he dissuaded by the sharp drop in state support, believed to be the largest on a percentage basis in the whole country.

“Apparently, they're doing just fine because they're paying people like it's going out of style,'' he said.

Finchem said separate boards would also recognize that enrollment will not continue to increase -- nor should it. He said attendance at a state university should require some competition to get into the limited number of spaces, as occurs in some other countries, versus continued expansion.

"Endless building, endless capital projects rob from the taxpayer, especially when we need to redirect those funds to K-12, to better educate the kids who should be competing for college,'' he said.

Klein, for her part, said she believes that reducing the regents to a mere advisory role would effectively give more authority to university presidents to spend at will. And she dismissed the idea that each school's separate governing board would provide sufficient oversight, saying the board would be "nothing more than community cheerleaders.''

She also said there will be "massive replication and duplication as the universities all try to fend for themselves.''

All figures in actual dollars without adjusting for inflation.

The moon's phases may be affecting mankind's sleep 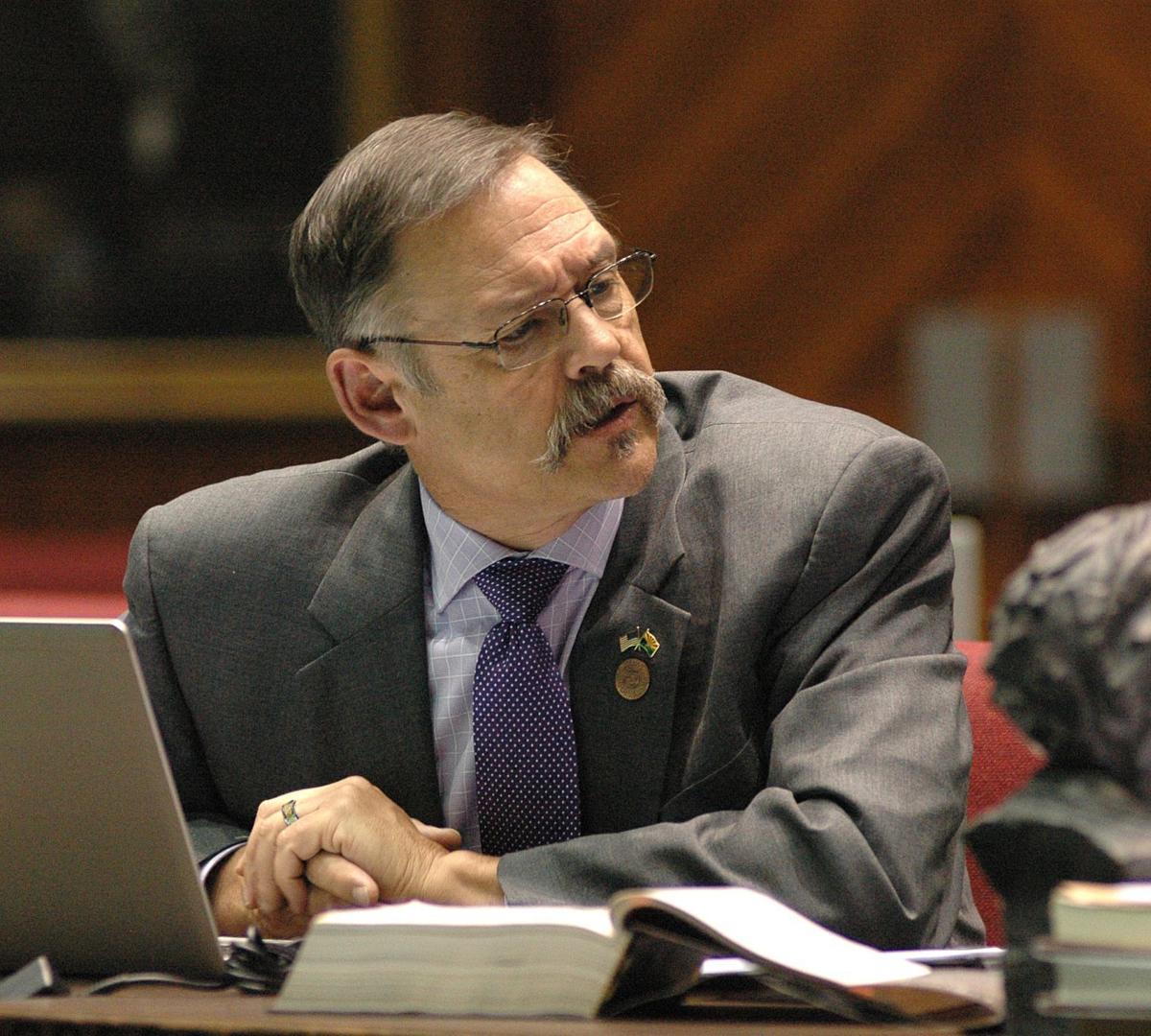 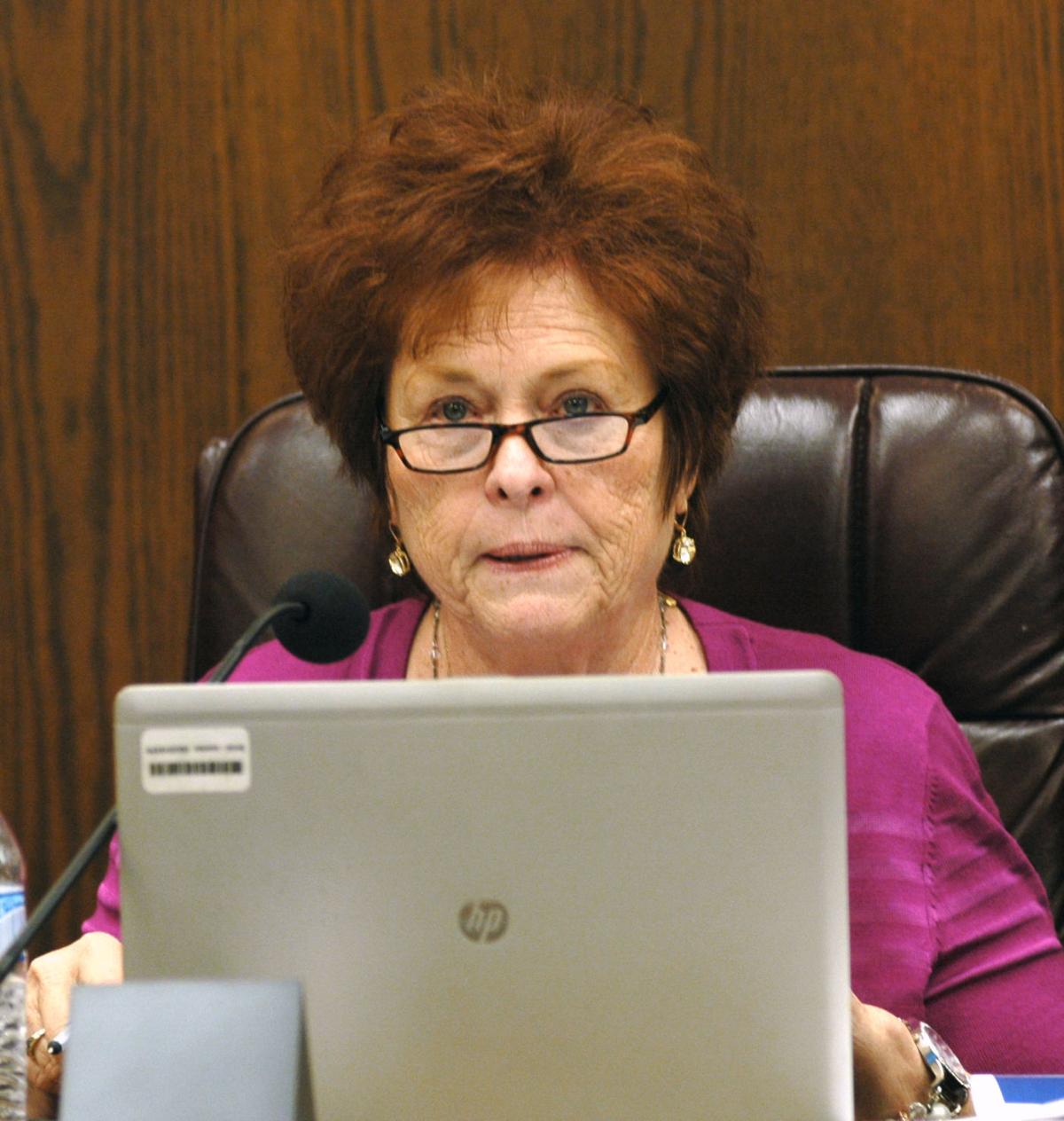