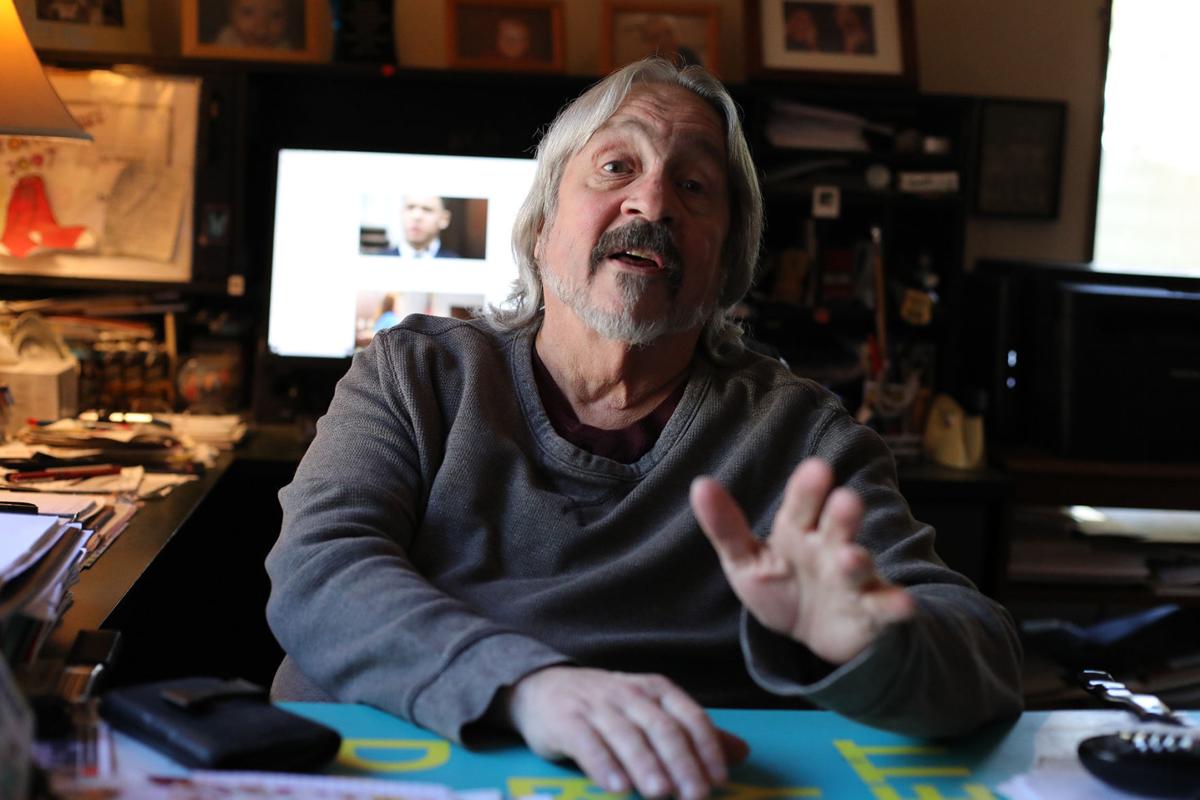 Al White was involved in a catastrophic workplace accident 25 years ago but has spent the last two-and-a-half decades working for and volunteering in the community he loves. 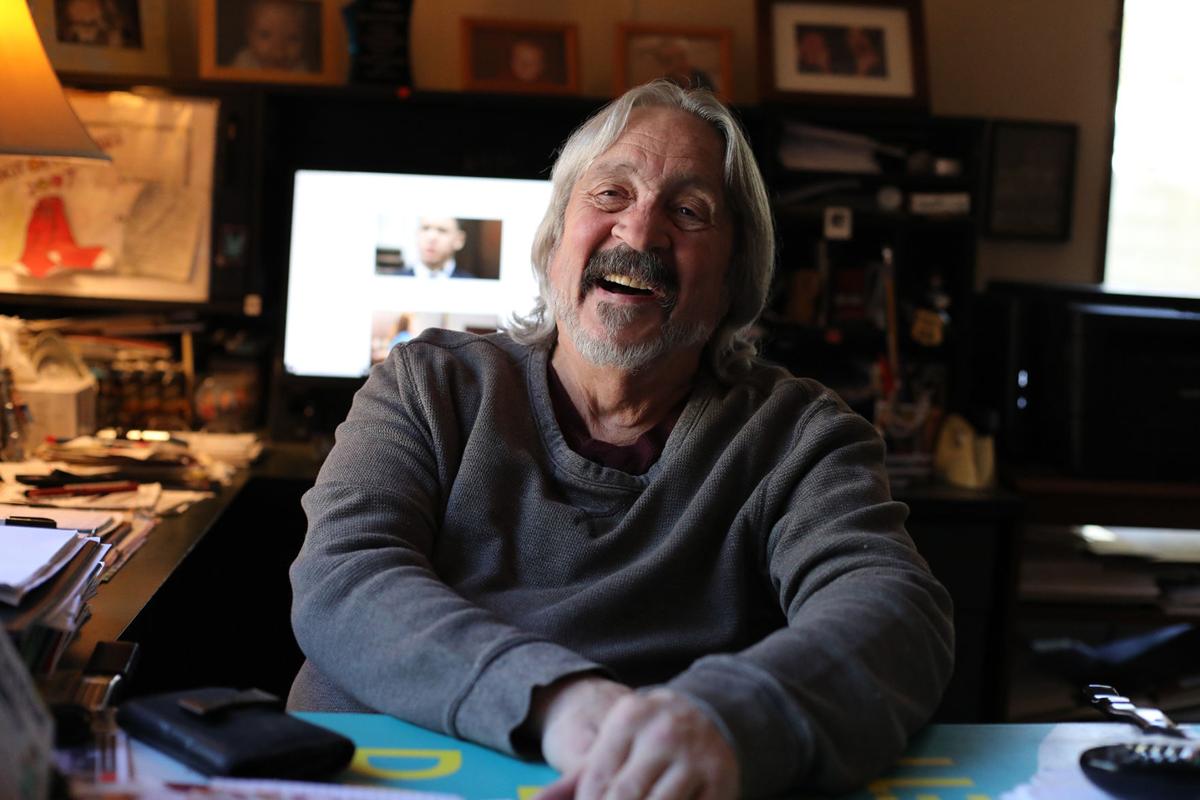 Al White was involved in a catastrophic workplace accident 25 years ago. White has spent the last two-and-a-half decades working for and volunteering in the community that he loves. 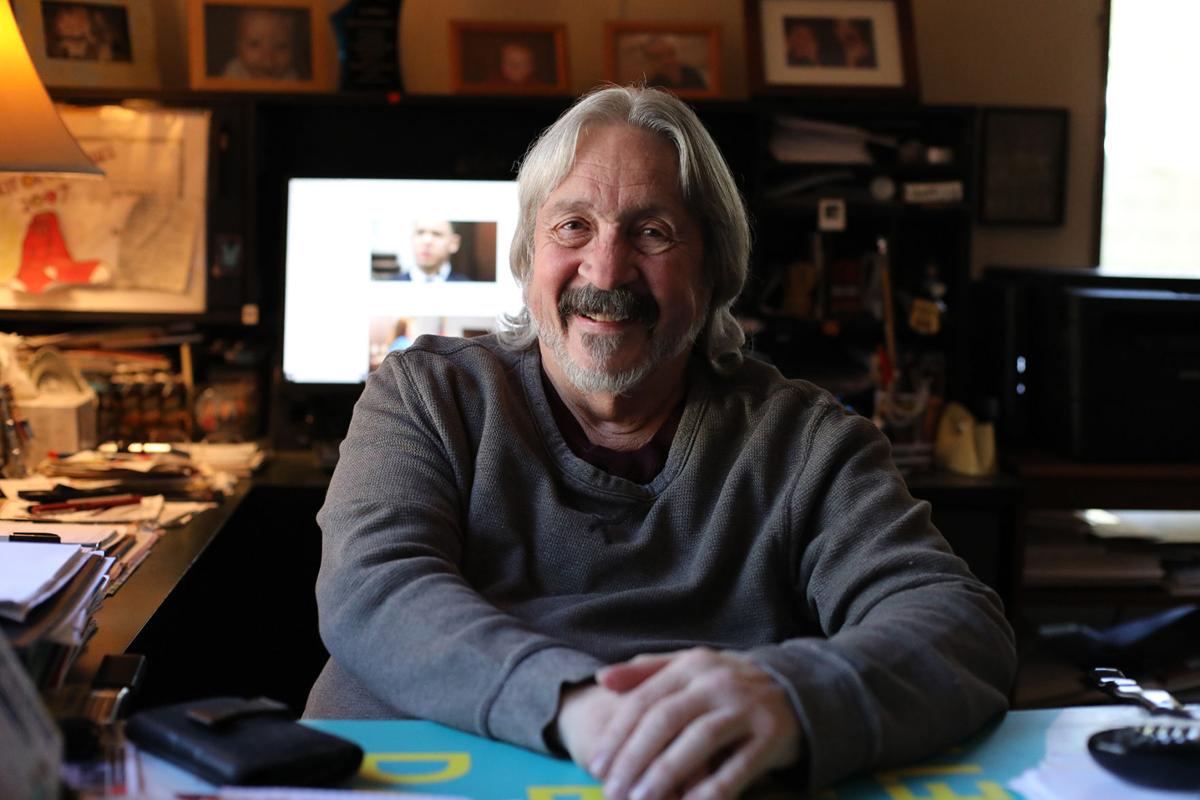 Al White poses for a photo.

Twenty-five years ago, Al White was at the top of his game. China had a voracious appetite for cardboard and White had seen a big opportunity to build a business while doing good for his community, a theme that has been present throughout his life.

“I had a recycling company in town, the Chinese started buying cardboard and they were buying cardboard like there was no tomorrow. So we said let’s get in on cardboard recycling because nobody was collecting it, it all went into the trash,” White said.

With a business partner, White secured a $17,000 grant from the Department of Environmental Quality.

“We got a beat-up 1984 front-loading garbage truck and about a hundred dumpsters that we put all around town for people to separate out their cardboard," he said.

He added: “At the peak of that time we were sending three semis of cardboard bales a week and making bank, really. I felt really good about it. I claimed I was saving the world one piece of cardboard at a time, and I was filthy all the time. I’m climbing in dumpsters all the time pulling stuff out and getting crap all over me, but the cool thing was we were keeping it out of the landfill. We were doing all of the things that recyclers were supposed to do."

Sitting behind the desk in his double wide mobile home in East Flagstaff, White remembered the day of the accident that left him a paraplegic with no feeling below his upper chest.

“The mechanic and the driver went out and picked up a (expletive) load of cardboard on this one particular day, more than they should have, and they packed it in and packed it in until it got stuck, and when they got back to the lot we couldn’t get it out of the truck,” White said. “The hydraulics on a front-loading garbage truck include the arms on the front, the thing that raises the back up and the ram that pushes all of the stuff out. They were complaining about losing hydraulic fluid, so we were looking for a leak.

"I was crouched down in front of the truck looking at the hydraulic motor and the knuckleheads brought the bar down in the front of the truck, that 8-inch bar caught me on the shoulders, pushed my face into the grill, ripped my nose off and snapped my back between the shoulder blades. Bad day at work, you know what I mean?

“I’ll never figure out why they were bringing the arms down on the front when they were supposed to be working on the ram pushing the cardboard out the back,” he added. “I was 44 years old. When I was a little boy, you broke your back, you died. I didn’t think that I had a chance."

White said he had one main takeaway as he recalled the moments following the accident.

"Here’s the lesson…tell the people you know that you love them all the time, because you don’t want to be in that position realizing that you’re not going to see anybody else, you know, you’re about to die and the last person you’re going to see is your (expletive) mechanic," he said. “I was laying with my head in my mechanic's lap with my face covered in blood, and every time I looked up at him he would start crying.”

Despite his catastrophic injuries, White did not die on that afternoon and was soon back in his community and looking for a way to live a new life that he had not chosen.

“I was in the hospital for six weeks, which seemed like an unusually short period of time. When they told me they were going to release me, I didn’t have a place to go," he said.

Friends threw a benefit concert and raised $17,000, which got White through the first year. Then they found him an apartment downtown and he rented out his trailer on the east side.

“The big issue was 'What are you going to do… you have no idea,'” White said of the time following his accident. “The Disability Awareness Commission was doing a seminar and asked me to talk about physical and emotional barriers that I saw in Flagstaff after being recently disabled. I talked to them about a story I had seen in the newspaper about Barbie’s dream house. Barbie had a friend in a wheelchair and the story was that the friend’s wheelchair didn’t fit in Barbie’s dream house. That was my life at that moment."

That talk and White’s experiences navigating through his community paid dividends down the road. At one point, White asked a couple of questions about the construction of Heritage Square and its underground parking garage.

“I asked how tall the roof was and was told it was 7 feet, not 8-foot, 6-inches tall, which was what it was supposed to be. I went to talk to the city community development department and got four van accessible disabled spots in the lot across from Charlie’s," White said. "I realized that one person could really make a difference.”

That experience then led to a seat on the city council, a spot he held for 12 years.

“Then a group of people were running for city council… It was Joe Donaldson, Toni Thayer and me. I liked the idea that people from disparate backgrounds could get together, put aside their differences, focus on five different things and get things done," he said. "I was the Independent, Joe Donaldson was the Republican, Zach Smith was the Democrat and Toni Thayer was essentially the Socialist Communist (she was one of the founders of Friends of Flagstaff’s Future).

"We became Four For Flagstaff and tried to replace the majority on the council. Chris Bavasi was the mayor. We didn’t even make it to the primary before we split. Donaldson won, and I won. That was 2000 and I was on the council for 12 years.”

Looking back on the past two and a half decades following the accident that changed his life, White shared his thoughts on how to face unexpected change.

For White, that meant a life dedicated to public service, getting involved in his community and volunteering.

“Satisfaction and happiness are based on expectations. It’s all really about setting realistic expectations that you can meet,” White said.

Looking to the future, White still has goals that he wants to achieve, but he is also realistic about how much time he has left to achieve them.

“I’m 70 now. The average age for paraplegic in death is 65. I’ve beaten the odds, but I don’t think I have until 90, so my perspective now is focused on family and friends rather than big lofty goals," he said.

White is currently working to see a new 75-year lease signed between the city and Theatrikos and for the theater to expand its activities, especially the TheatriKids program to the east side of the city with classes for children. He also hopes to see Quality Connections continue to grow. White has been on the Theatrikos board and Quality Connections board for many years.

“It’s been a great life. For 25 years of being (expletive), I feel like I’ve made the most of it,” White said with a gentle chuckle.

After a troubled past, U.S. Forest Service officials are turning a new page for forest restoration in northern Arizona.

Case rates of COVID-19 fell for the second week in Coconino County, while percent positivity continued to rise, according to the Friday dashbo…

Al White was involved in a catastrophic workplace accident 25 years ago but has spent the last two-and-a-half decades working for and volunteering in the community he loves.

Al White was involved in a catastrophic workplace accident 25 years ago. White has spent the last two-and-a-half decades working for and volunteering in the community that he loves. 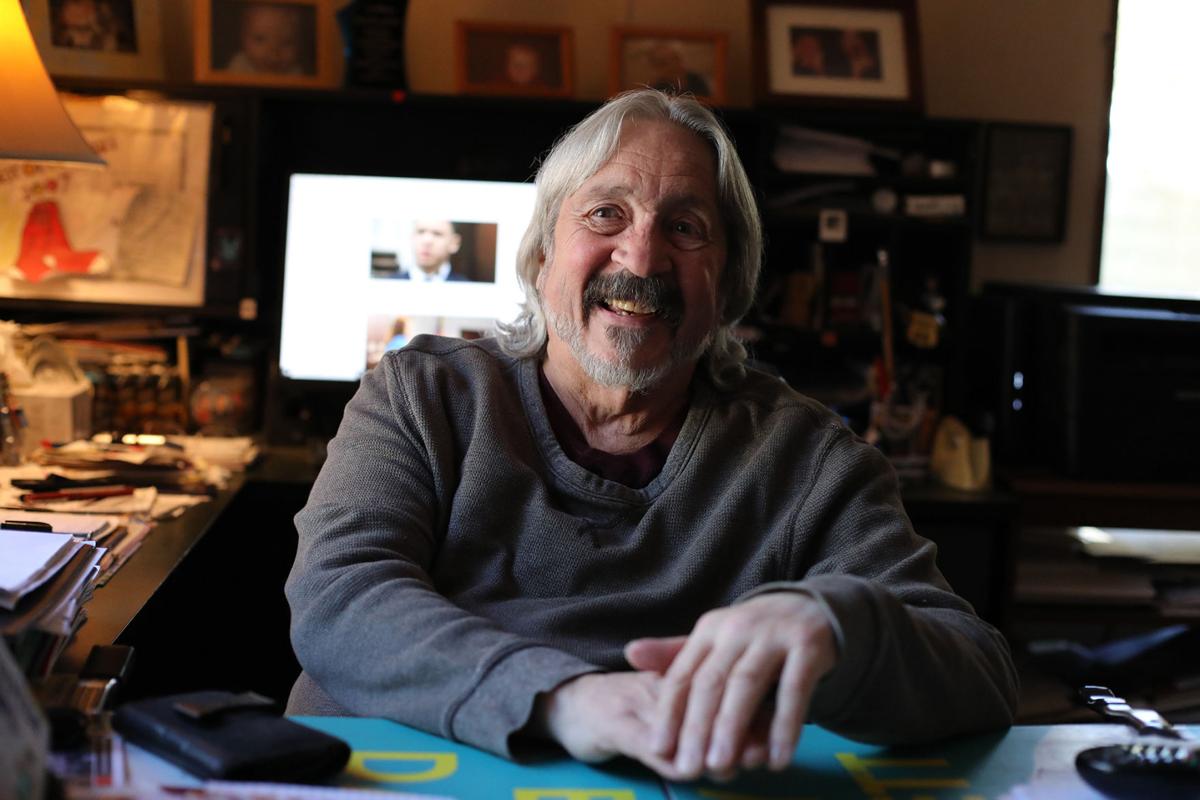 Al White smiles for a photo recently. He was involved in a catastrophic workplace accident 25 years ago but has spent the last two-and-a-half decades working for and volunteering in the community that he loves.

Al White poses for a photo.