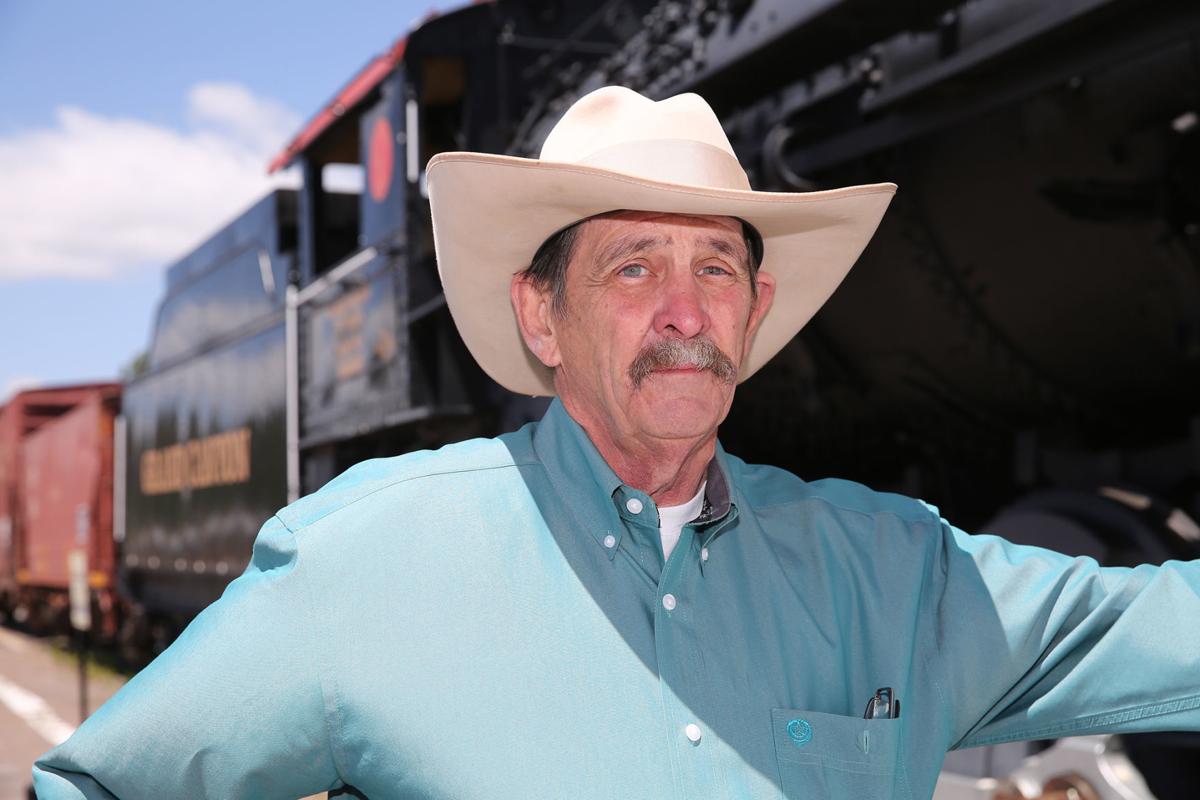 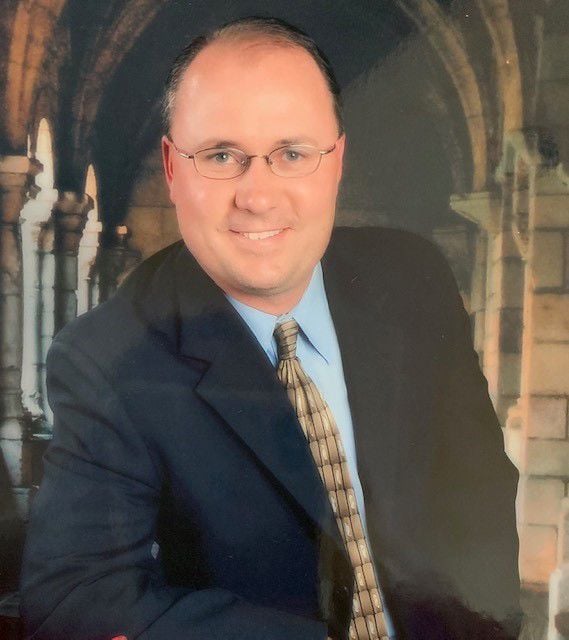 With 2020 on the horizon, four candidates are vying for the Republican ticket as they try to take the Congressional District 1 seat from the Democrats.

Earlier this month, Mayor of Williams John Moore joined Oro Valley lawyer Nolan Reidhead, lawyer Tiffany Shedd of Eloy and veteran Chris Taylor of Safford in announcing he would be seeking a seat in the United States House of Representatives.

Taylor was featured by the Daily Sun in July.

The district stretches from the Utah border south to communities just north of Tucson and most of the eastern section of the state. It is currently represented by Democrat Tom O’Halleran, who is seeing a challenger from the left in the form of former Flagstaff City Councilmember Eva Putzova.

Moore said he has been considering a run for Congress for several years but finally decided to run this year after he became tired of watching representatives in Washington spending their time on what he sees as symbolic fights instead of solving issues.

“We can sit around and discuss impeachment for two months, but we sure as hell can’t discuss what we can do to help our people and our homeless who have no place to live,” Moore said, describing what he sees going on at a national level.

Since his announcement, Moore said he has spoken to both Republican and Democrat party members, voters and leaders, and has received some support from members of both.

While Moore considers himself a conservative, he believes categorizing people as liberals and conservatives makes it harder for people to work together and find common solutions, adding he thinks most voters hold both liberal and conservative beliefs depending on the issue.

Moore said he considers O’Halleran a friend but he also believes his long experience in northern Arizona will allow him to better represent residents of the district. Moore has lived in Williams since 1985, working as the chief of police and later serving as the community’s mayor for the past 12 years.

And Moore said in that time, he has been able to help the economy of Williams grow and believes with that experience, he will be able to help further economic development across the district.

Regarding public lands, Moore said he is interested in working on issues of forest health at the federal level. He added he is open to increasing opportunities for mining, even uranium mining, across the district if companies can show they are able to do the work without leaving a contaminated area behind when the mine closes.

Nolan Reidhead, who said he considers himself a strong constitutional conservative, also said economic development, particularly encouraging small business, was a priority as he seeks the seat representing CD1.

Reidhead is a lawyer based out of Oro Valley just north of Tucson and said he was inspired to run for office after visiting many of the memorials in Washington D.C. and remembering the sacrifices of the founding fathers and members of the armed services.

Specializing in business and corporate law, Reidhead said he has lived or represented clients in every county in the district and almost every city as well. Reidhead said that experience has given him a lot of insight into the challenges facing small businesses, which are often the same across the district.

“They don’t want a lot of government overreach,” Reidhead said, referring to what he has heard from business owners.

Should he be elected, Reidhead said lowering taxes for small businesses and pushing the Arizona Corporation Commission to cut red tape would both be priorities.

One of the big factors limiting small businesses is the cost of health care, Reidhead said. He said the cost of providing the health insurance that the Affordable Care Act requires can be a huge financial burden on both businesses and employees, adding he would advocate for provisions creating less expensive health care options for small businesses.

There are provisions in the Affordable Care Act making exceptions for businesses under 50 employees, but Reidhead said the law should be changed to allow more custom health care plans.

For example, he said if an employee only wants to pay for insurance to cover catastrophic medical expenses, or isn’t currently planning on having a child, employers should be allowed to work with their employees to create cheaper plans.

He said this could encourage the creation of more small businesses, which he pointed to as one way to encourage economic development in rural and tribal areas in the district, particularly in the aftermath of Navajo Generating Station’s closure.

He said another way may be better utilizing public lands, including through mining and forestry industries, if properly managed.

Arizona lawyer from Eloy Tiffany Shedd did not respond to requests for comment but has been endorsed by former U.S. Senator Jon Kyl.

This is not the first time Shedd has pursued a seat in the U.S. House. She ran to represent CD1 in 2018 but lost to fellow Republican Wendy Rodgers in the primary.

Living only about 90 miles from the United States-Mexico border, Shedd has made cracking down on illegal immigration a top campaign issue.

All three candidates have also touted their support for protecting second amendment rights.

Congressman Tom O’Halleran announced in a tweet Thursday that he would be running for re-election in 2020.

The 2020 election may be almost two years away, but that isn’t stopping candidates from declaring their intentions to run for office.

Representative Tom O’Halleran is back from Washington, D.C., this week and on top of meeting with Flagstaff City Council, the congressman also…

With less than a year before voters decide who will be representing them, it can be hard to tell who might be up or down in the race for Arizo…