Noah Best was sentenced to more than five years behind bars for sexually assaulting a woman that worked for him at a small gathering after a work party in 2016. Best was also found guilty of three charges relating to his attempts to pay the victim and witness in order to secure their silence on the assault.

The victim spoke with conviction when addressing Best, speaking before the judge about the impact of the sexual assault that included rape.

“No money from you, no money can justify what you did,” the victim said. “You took my trust, my body and my job.”

Best is 47 years old and was not held in custody until the jury delivered their guilty verdict in February. The crime was committed in 2016.

His family and friends were in the courtroom Friday when he apologized to the victim.

“I don’t have sufficient words to express my sorrow and regret for the pain I have caused,” Best said. “I am truly sorry. I only wish you the best.”

Before the sentencing hearing, Best was facing the possibility of 18 years in prison for the charges. Judge Mark Moran chose to weigh in favor of a lighter prison sentence because of what he saw as the support from his friends and family, his lack of felonies and Best’s expression of genuine remorse.

“You admitted yourself that the biggest crime you committed here, beyond the pain of the victim, is that now you’re going to be an absentee father, with your hands literally tied behind your back,” Moran said.

Prosecutor Ammon Barker spoke to the judge and asked for a sentence of nine years in prison. He said the saddest thing in the case was when the victim said she should have just walked away.

“It shouldn’t have to be the pressure she should feel in that situation. The defendant was the one that made the choices that led her here today,” Barker said to the judge. “It is a sad commentary that a woman would have to make those types of decisions in those circumstances.”

Best’s defense attorney Jason Lamm attempted to undermine the strength of the police investigation, which didn’t convince the jurors.

“Anytime you’re convicted of sexual assault and further obstructing an investigation by tampering with witnesses, you’re lucky to get a minimum term from a judge,” Lamm said. “Judge Moran was fair throughout the trial and sentencing and that’s all you can ever ask.”

Moran vocally opposed any blame placed on the victim for the events of the case. He believed the victim's text messages involved in the case writing "save me" and the perspective from trial witness Christopher Green were persuasive.

“When Chris does arrive, he hears the words stop and no, pleading with you Mr. Best, and you ignored those cries,” Moran said. “You knew the victim was vulnerable. She testified about her employment and money challenges. You knew she had some drinks. Despite her repeated attempts to push her away, you pushed yourself on her.”

At the hearing, Best told the court he had started alcoholic rehabilitation. Moran felt that alcohol could not be blamed for his sexual crimes, but said  that it did contextualize his actions to cover-up the crime afterward.

“Those crimes that followed the assault in this court’s mind are not the principle concern of the court. These are desperate acts by an alcoholic to save his situation,” Moran said. “It’s very sad, really, when you think about it.”

On Thursday afternoon, Noah Best was taken into custody following the jury’s decision that he is guilty of sexually assaulting a co-worker in …

Victim testifies in trial against co-worker for sexual assault

After two years of continuances, the allegations against Noah Best of sexual assault and impeding an investigation finally made it to trial on…

Sexual assault suspect out of custody while waiting for trial

A Flagstaff man arraigned in 2016 for allegedly sexual assaulting a woman has yet to see a jury. The suspect allegedly assaulted the woman whi…

According to the Flagstaff Police Department, on Sunday, March 10 a female woke in her off-campus residence at approximately 4 a.m. and discov… 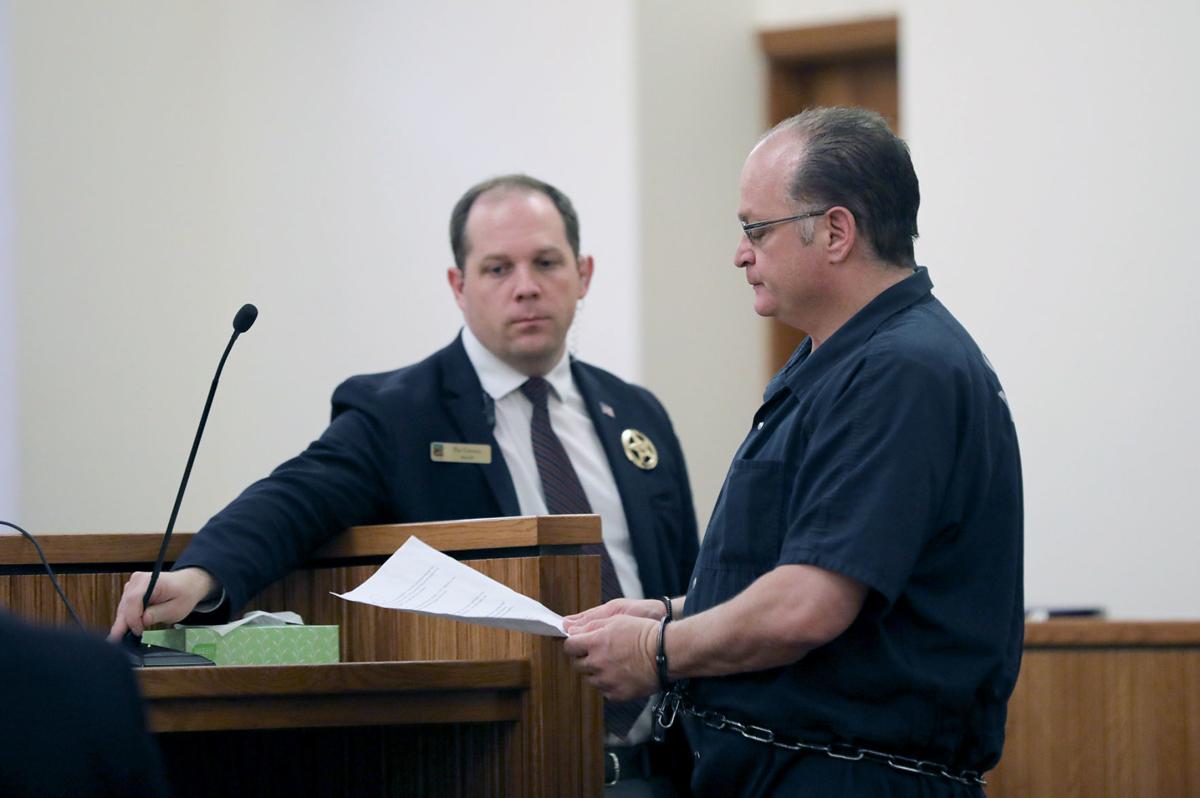 In shackles and handcuffs, Noah Best prepares to hear his sentence in Coconino County Superior Court Friday morning. Best was sentenced to 5.25 years in prison following a guilty verdict in a jury trial on one count of sexual assault and three counts of obstructing a criminal investigation. 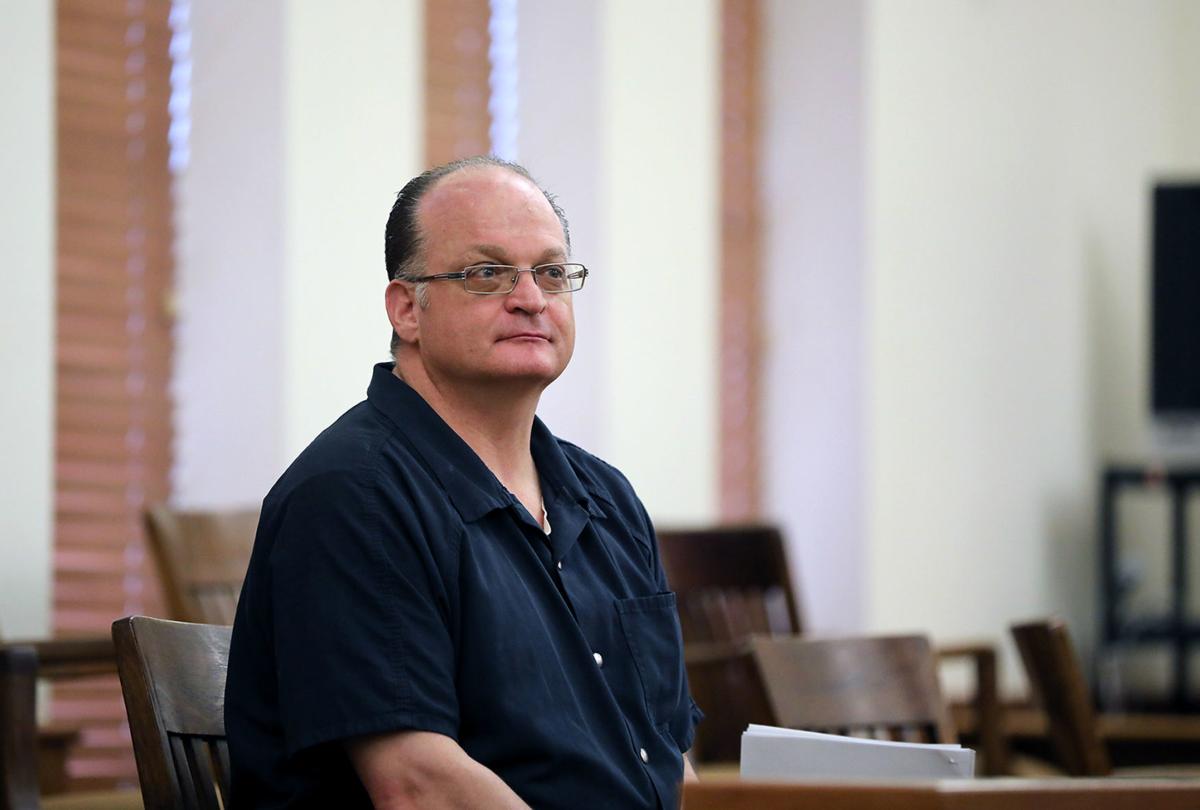 Noah Best sits in the jury box Friday morning waiting for his sentencong hearing to start. Best was sentenced to 5.25 years in prison following a guilty verdict in a jury trial on one count of sexual assault and three counts of obstructing a criminal investigation. 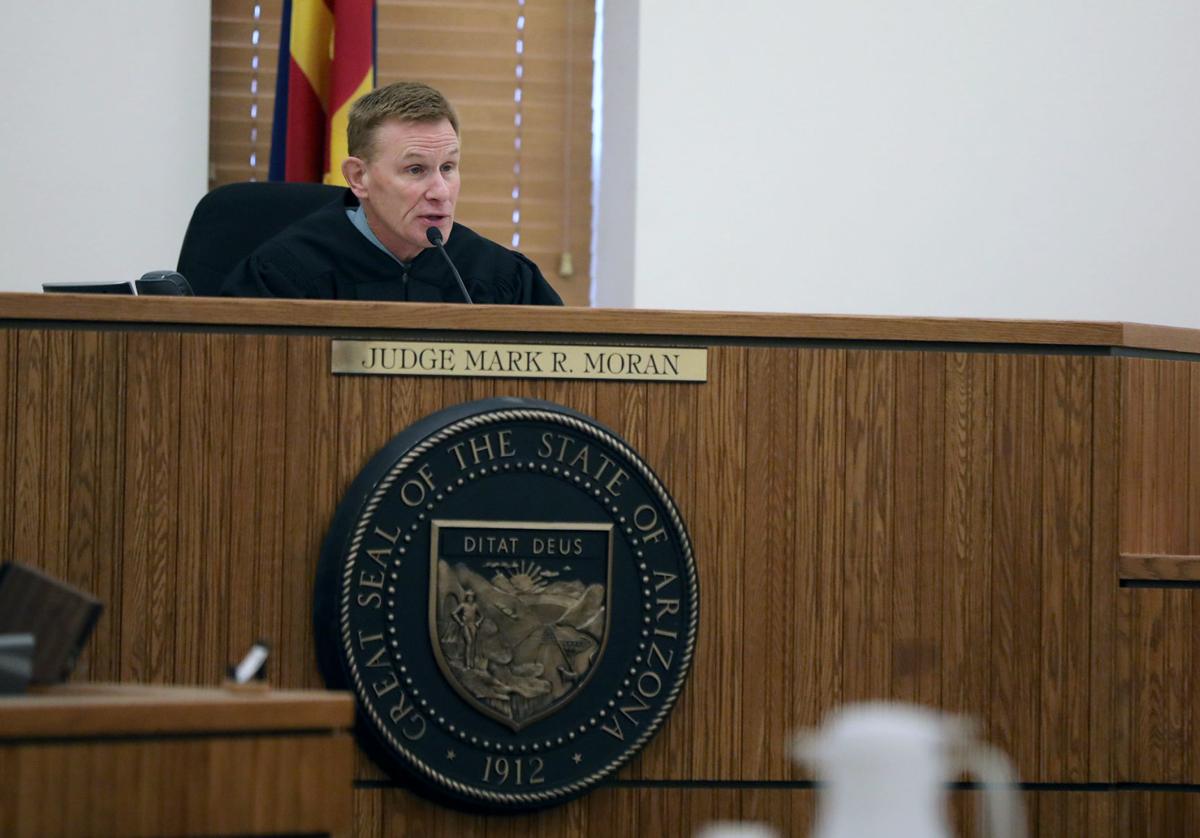