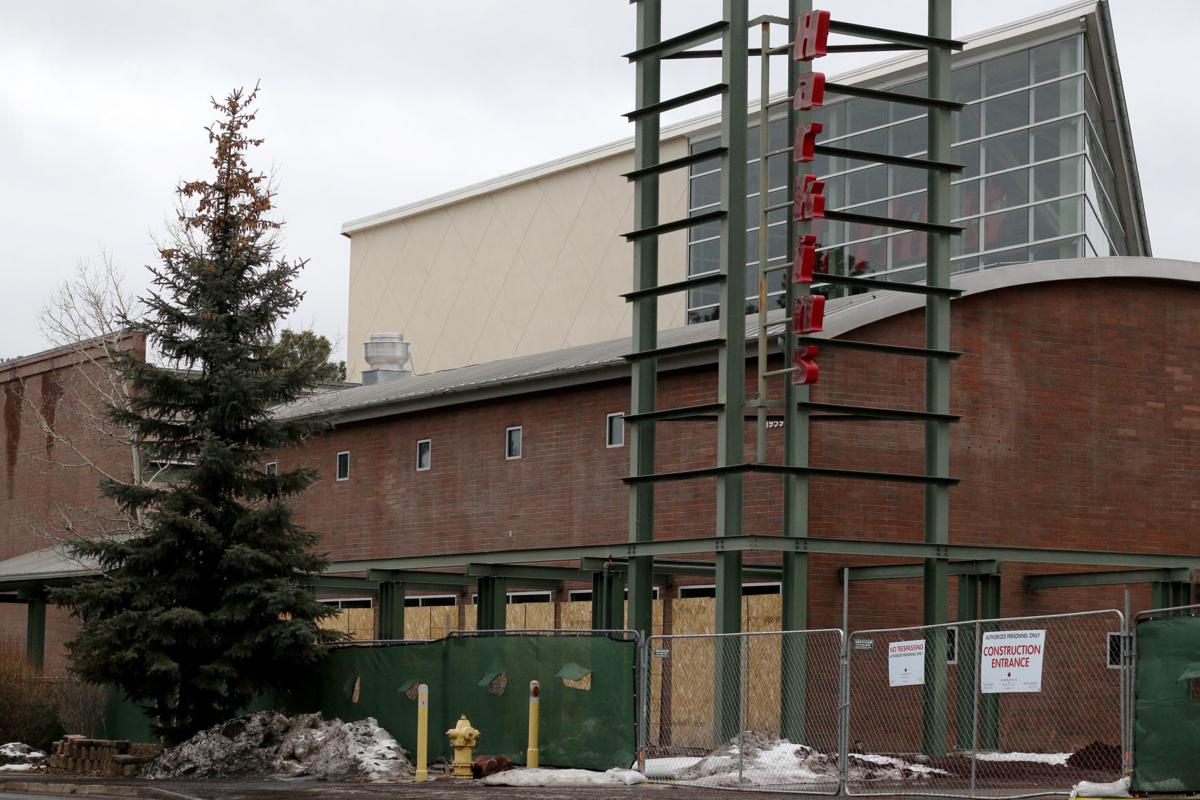 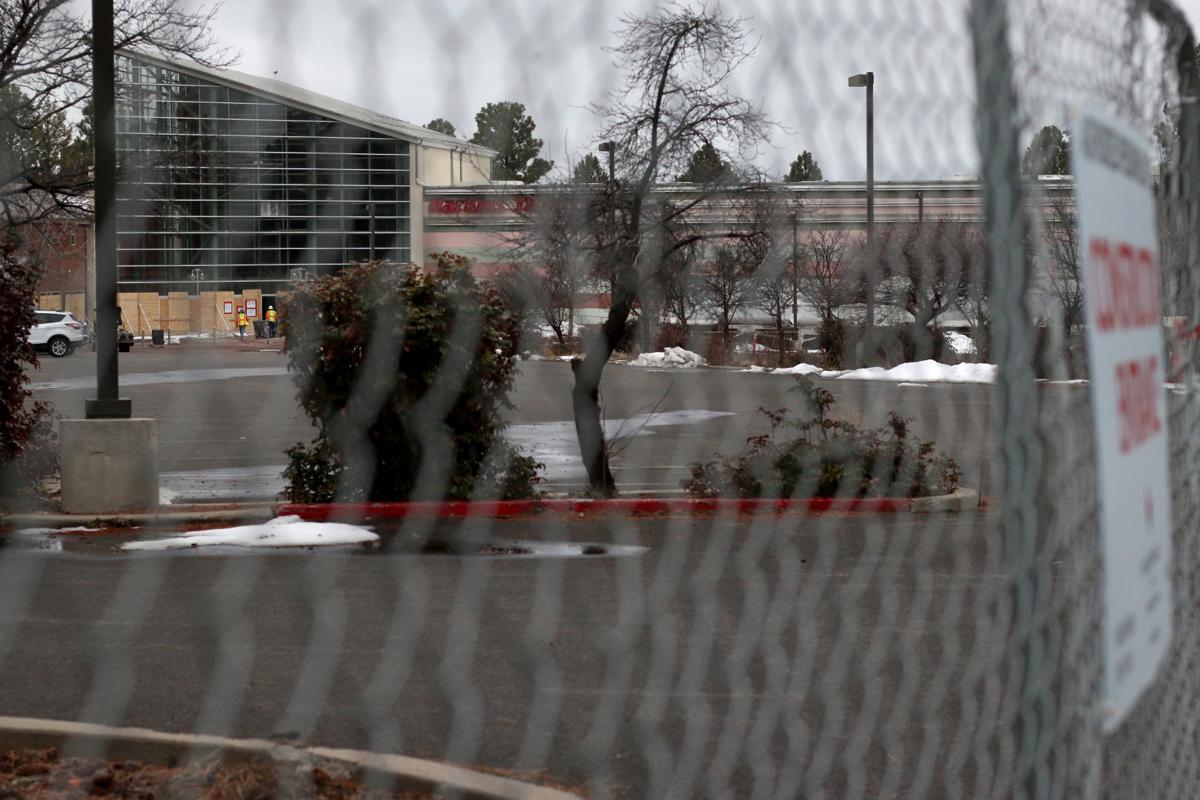 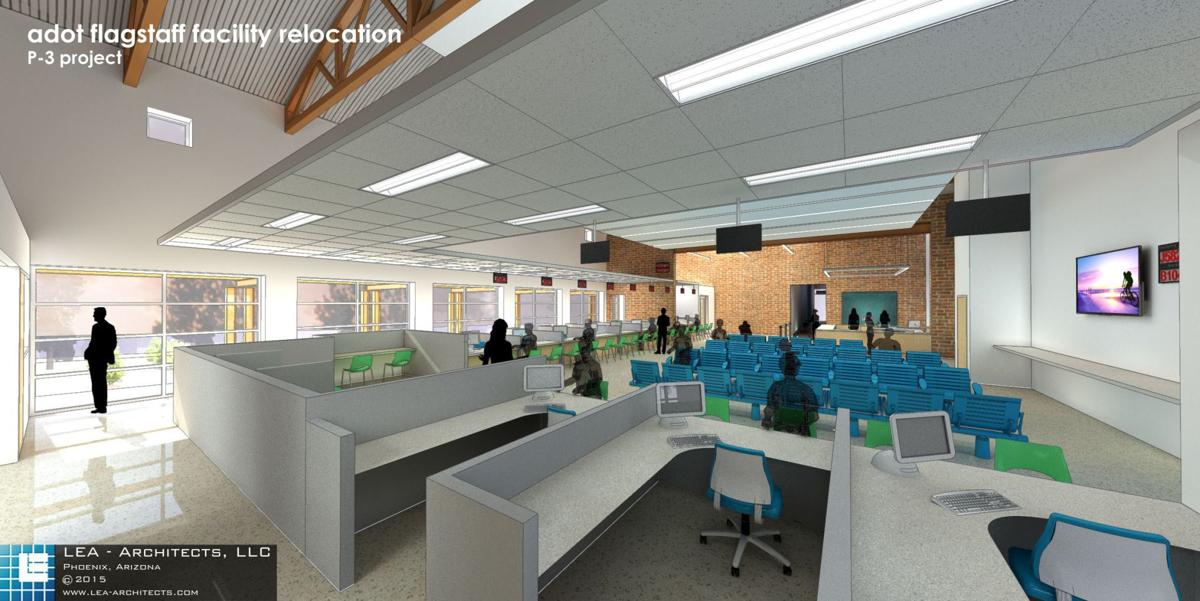 A view inside what the new Arizona Department of Transportation building, formally a Harkins Theatre, will look like after the developer Vintage Partners finishes the adaptive reuse project. 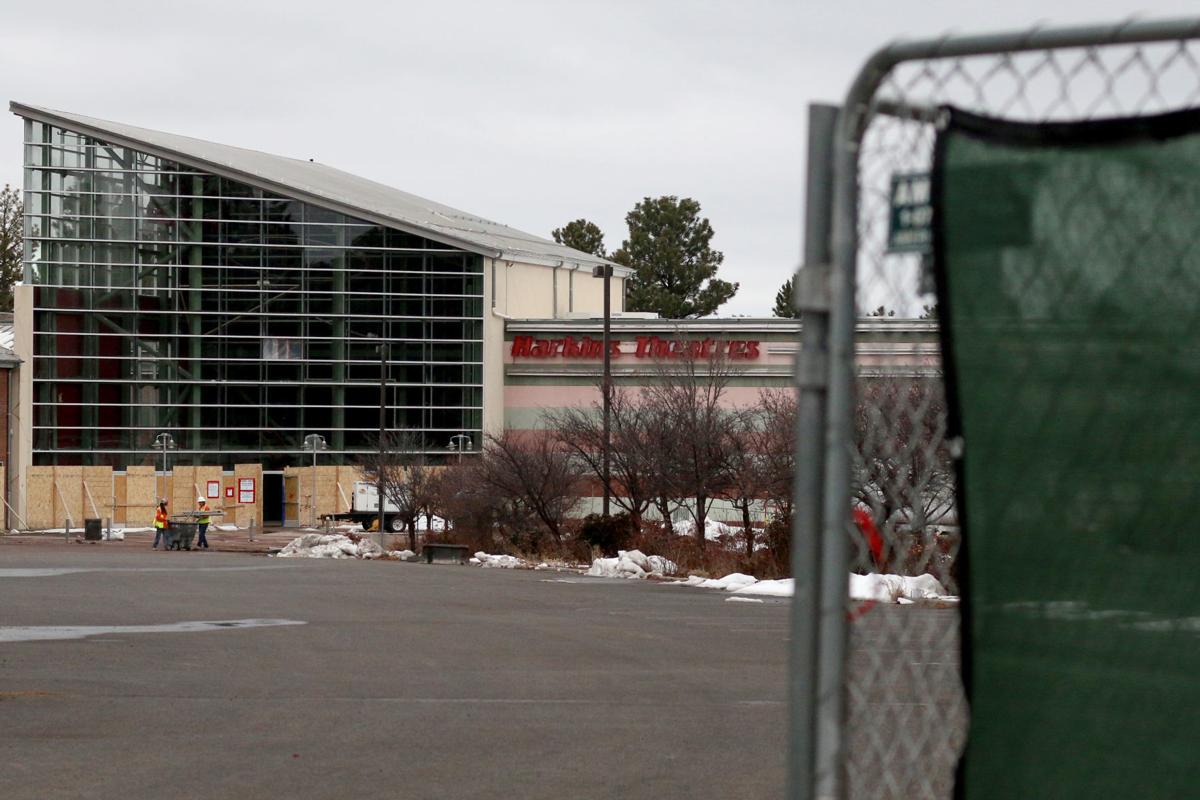 A view inside what the new Arizona Department of Transportation building, formally a Harkins Theatre, will look like after the developer Vintage Partners finishes the adaptive reuse project.

Work has begun on the retrofit to turn the former Harkins Theatre building into one capable of housing the Motor Vehicles Division and the northern headquarters of the Arizona Department of Transportation.

The refit is being conducted by the Phoenix-based developer Vintage Partners and represents the state’s first public-private partnership involving real estate, according to ADOT.

The project is also just one more step toward the eventual construction of Vintage Partners' own 1,164-bedroom Mill Town development on Milton at the current MVD and ADOT location.

“This project is unique in Arizona and is one of only a handful of similar projects around the country,” said Gail Lewis, ADOT’s director of public-private partnership initiatives. “It showcases the creativity that can be brought to bear by bringing the public and private sectors together to solve problems.”

Walter Crutchfield, a partner with Vintage, said that as with all construction projects, the exact date of completion could change a little, but they are expecting to have the building ready for ADOT toward the end of 2019.

Due to the high ceilings, some sections of the building will have two stories, increasing the building from about 40,000 square feet to a 72,000-square-foot facility, Crutchfield said.

A number of windows will also be installed in areas that were previously theaters and thus didn’t have windows, according to city documents. In addition, site plans show that a portion of the parking lot will be turned into a site to conduct new driver tests.

The building will be a huge improvement for ADOT, said Ryan Harding, a spokesperson for the agency.

All of the existing facilities are at least 35 years old, while some are more than 50 years old and were originally built in the early 1960s, Harding said in an email.

And the age of these buildings has meant the current ADOT facilities in Flagstaff have been outdated and inadequate for some time.

“The new facilities will allow ADOT to have up-to-date equipment in some cases, better access to new technology, more appropriately designed spaces for special functions and generally a more collaborative and efficient work environment,” Harding said.

Harding explained that ADOT has not been able to replace their Flagstaff facilities due to a lack of available funds. This issue was solved in 2012, however, when ADOT struck an agreement with the city of Flagstaff and Vintage Partners.

Flagstaff was looking for a way to complete two voter-approved road extension and realignment projects that ran directly through ADOT’s current complex on Milton Road, Harding said. At the same time, Vintage was interested in developing the rest of ADOT’s parcel into a student housing development.

As such, Vintage agreed to first build Harkins a new building by the mall and then refitting the former theater building to be used by ADOT, all before being sold the current ADOT parcel.

“It is certainly outside the pale of what we [normally] do,” Crutchfield said. “This is the kind of private public partnership that we need more of.”

Last year, the Mill Town development went before the Flagstaff City Council for a requested zoning change and was approved with some tweaks to its design. Among the changes, the height of the building was lowered and the ground level floor was changed from commercial use to affordable housing.

Crutchfield said he understands the negative experiences many Flagstaff residents have had with developers, but that by working closely with the city and state agencies, he hopes he and Vintage can show there is a different and more community oriented way to build in Flagstaff.

Re-zoning approved for 238-unit development on Butler and Sawmill

I wish they would state what they mean by affordable housing. Do they really mean what ever the prices people will be willing to pay and based on similar rents in the area. If so, that doesn't mean my definition for affordable housing. They will probably be way out of my budget given the site close to campus of NAU. They can sell rooms for NAU students and make a lot more money in the progress.

All I see when looking at the rendition photo is a bunch of wasted taxpayer money.