Flagstaff City Councilmember and small business owner Charlie Odegaard announced Tuesday he would be seeking the office of Mayor in the 2020 election.

Odegaard, a third generation Flagstaff resident who owns Odegaard’s Sewing Center, is serving out his first term on the council.

In running for mayor, he joins fellow Councilmember Jamie Whelan, who announced over the summer she would be running to fill the office.

Odegaard said he had been considering a council run for several months, but had hoped to wait to announce until next year. But after former Councilmember Celia Barotz dropped out of the mayoral race, Odegaard said he felt he could not hold out any longer and announced his intent to run, adding he believes it’s important for residents to have a choice when electing the mayor.

While Odegaard said he loves the work he does for the city as a councilmember, he hopes he can continue that as the city’s mayor and believes he has a good chance of winning the election.

In addition to the familiarity with issues the city is dealing with that he has gained over the last few years on the council, Odegaard said he also has the management and leadership skills the position of mayor requires.

Odegaard said he is generally happy with the way Council has operated since he joined the body in 2016, especially in how involved the community has become in the city and how councilmembers have acted as leaders in the community.

“We're always trying to bring the city council into the community so we can have our residents be very participatory in the process, and I feel really proud of that,” Odegaard said. “We’ve been such a different council body over the three years than maybe we’ve seen other council bodies be in the past.”

But that doesn’t mean there isn't room for improvement: Odegaard said if he is elected, he hopes to reduce the length of council meetings and encourage all the members to do as much of the readings from staff as possible before the meetings start.

When it comes to issues, Odegaard said the next mayor will have the responsibility to guide Flagstaff through an important period in the city’s history.

At the same time, Odegaard said he is also concerned about the estimated million dollar shortfall the city is expecting to experience over the next few years after bringing in fewer sales tax dollars than expected.

Another priority for Odegaard is reducing the city’s public safety pension liability, preferably sooner rather than later, he said.

“In the three budget cycles I’ve been on the council, that pension liability has grown by $27 million with no insight on whether we're going to get ahead of it. So at least if it stops growing, the hole isn’t getting bigger,” Odegaard said.

And finally, Odegaard mentioned the issues that everyone is thinking about such as development and student housing.

When those projects are required to come before the council, Odegaard said he has approved only the projects that he sees are beneficial to the community, such as the Mill Town development, while voting against others that he felt did not bring enough to the city, including one on Butler Avenue near Aspen Place.

Councilmember Jamie Whelan announced Saturday evening that she would be seeking to replace Coral Evans as mayor of Flagstaff.

The race for mayor has a new candidate: Former Flagstaff City Council candidate Paul Deasy announced Friday that he was joining the race. 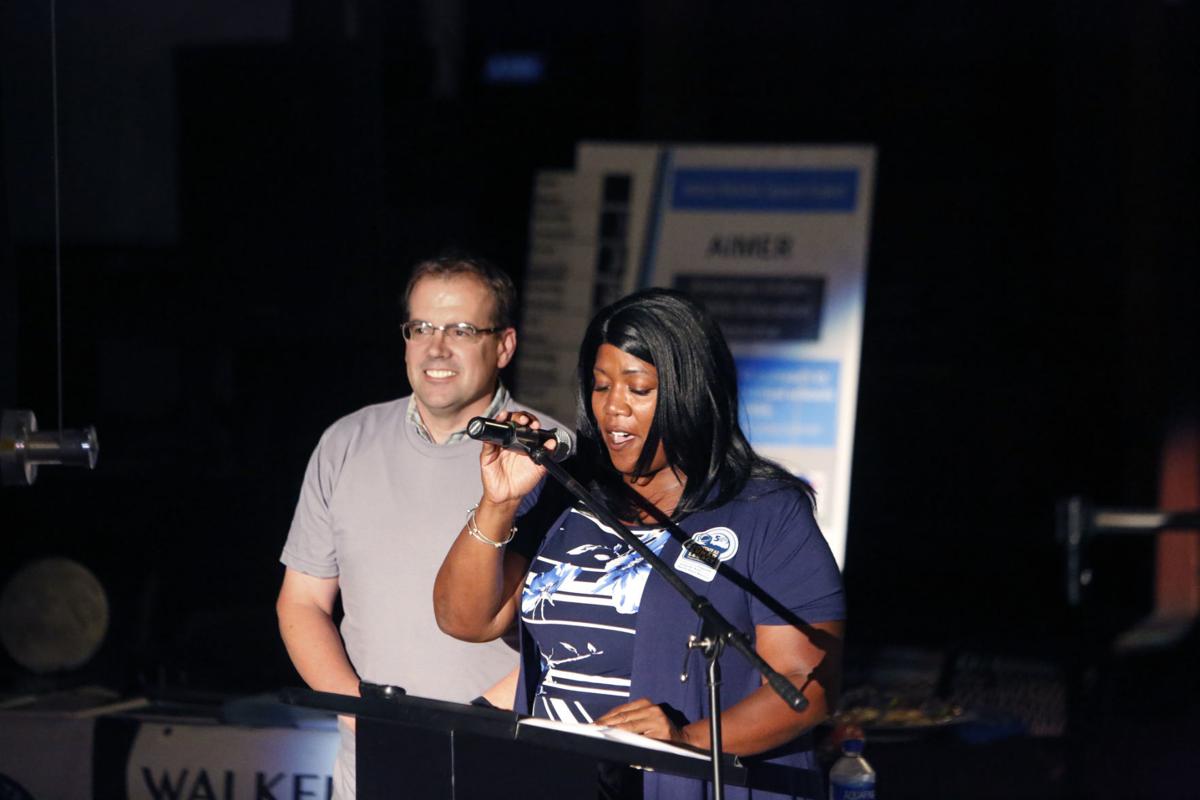