The race for the state senate seat representing Arizona’s Legislative District 6 appears as if it will be hotly contested in the 2020 election.

Senator Sylvia Allen told the Arizona Daily Sun she is not planning to run for reelection in 2020, leaving the seat open for the taking.

“The time is right for me to step down,” Allen said of her decision not to run. “It has really been such an honor to serve.”

Allen has represented LD6 in the state senate since 2015 and could run again, but she said she has decided against it in order to spend more time with her family, including her 19 grandchildren.

Allen said her work in the legislature -- often living in the capital for as many as four days a week and traveling back and forth from Phoenix to her home in Snowflake -- has prevented her from spending as much time with her family as she would like.

Allen added she is also tired of all the travel required of representing rural districts similar to LD6. LD6 encompasses the cities of Flagstaff, Holbrook, Sedona and Payson and crosses over Coconino, Navajo, Yavapai and Gila counties.

Allen said she had hoped to wait until the end of this legislative session to announce her intention not to run, but those plans have been stymied as other candidates threw their names into the race.

A number of prospective candidates have jumped at the opportunity presented by an open senate seat.

On Monday, Representative Bob Thorpe announced he would be running for state senate.

“Anytime you have an open seat, you have more people jump in,” Thorpe said.

Since he was first elected in 2012, Thorpe has served four two-year terms representing LD6 as a Republican in the House of Representatives. Term limits prevent him from running for a fifth term.

Thorpe said in his time as a representative, he has worked closely with the senate, and that experience may help him if he is elected.

Thorpe first announced his intention to run for state senate during an interview with radio host and former Flagstaff City Councilmember Jeff Oravits.

Thorpe may face Republican Wendy Rogers, who has also entered into the race for Allen’s seat, in the primary.

In the November election, Rogers ran for a seat in the United States House of Representatives, but lost to incumbent and Democrat Tom O’Halleran.

Rogers did not respond to a request for comment.

On the Democratic side, Felicia French announced in February that she would be seeking the state senate seat in 2020 as well.

In 2018, French came within 577 votes of winning a seat as a state representative, but lost out to Republicans Walter Blackman and Thorpe.

During the last election, Democrats made a strong push to take the senate seat in LD 6 ,with Allen beating Democratic challenger Wade Carlisle by about 1,700 votes.

County and city officials concerned over citizenship question on 2020 census

As county and city officials continue to work toward a complete count on the 2020 census, one question remains unanswered that may influence i…

Mapping every sign and trash can, city intern travels all 56 miles of Flag urban trails

It was a bright warm morning as Joseph Nagle, wearing a florescent orange construction vest and holding an electronic tablet, crested the top …

Technically, the impact of Flagstaff law ends at the city limits, but it seems the city has an additional sphere of influence -- case in point…

As affordable housing remains an issue in Flagstaff, residents looking to city-run housing programs for help are running into the challenge of…

The Planning and Zoning Commission began the public hearing for a 263-acre development at the intersection of Butler Avenue and South Fourth Street.

Grand Canyon National Park will be using herbicide to fight invasive plants along the banks of the Colorado River, according to a media release.

State Senator Sylvia Allen, who reversed her decision not to seek reelection earlier this month, is now facing calls for her to be removed fro…

The race to represent Legislative District 6 in the state capital continues to get more competitive. 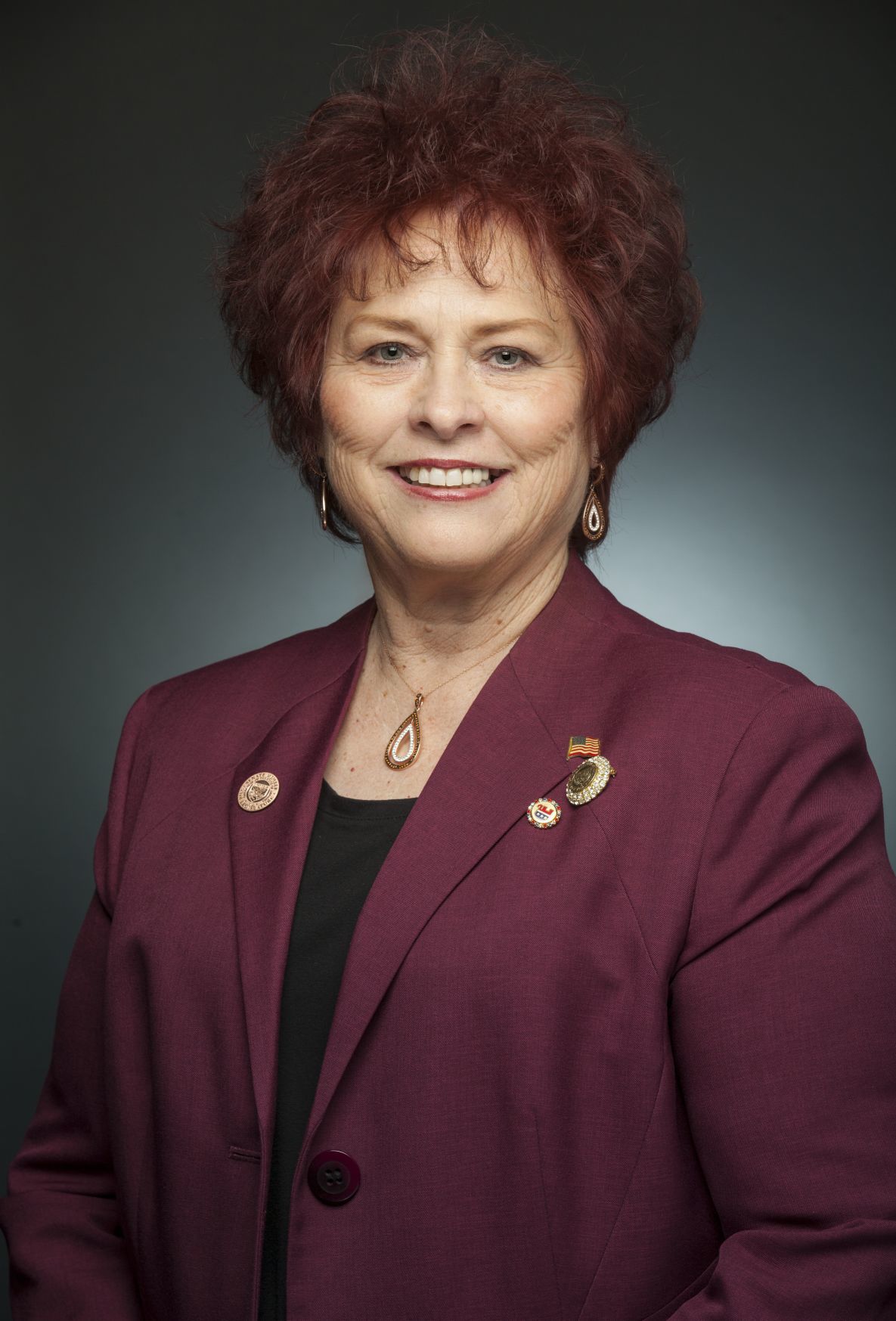 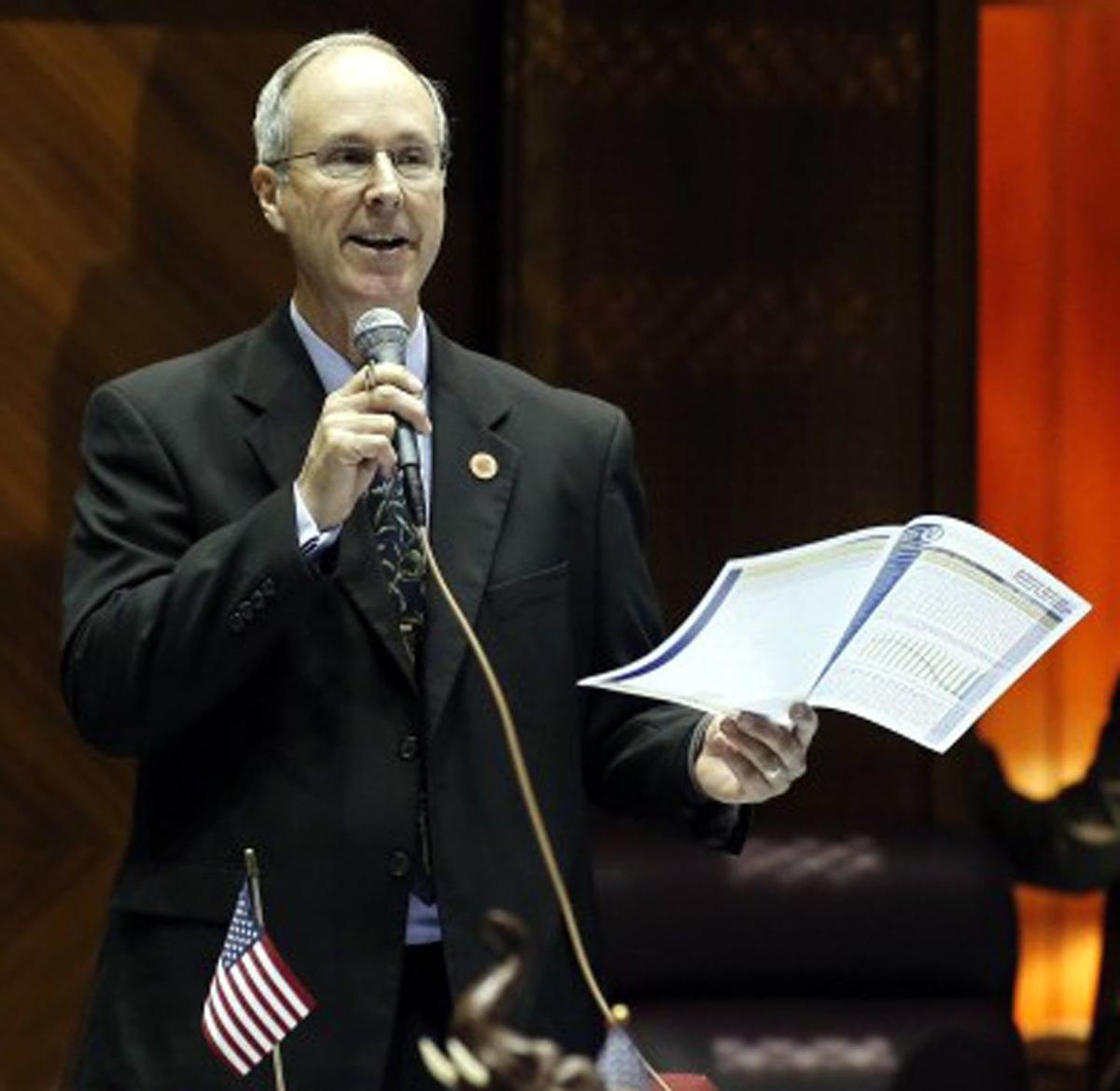 Rep. Bob Thorpe on the floor of the Arizona State House of Representatives. 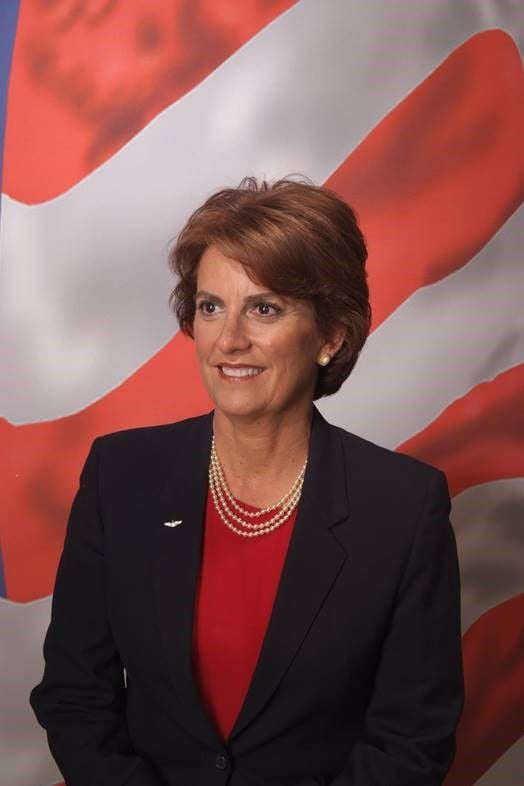 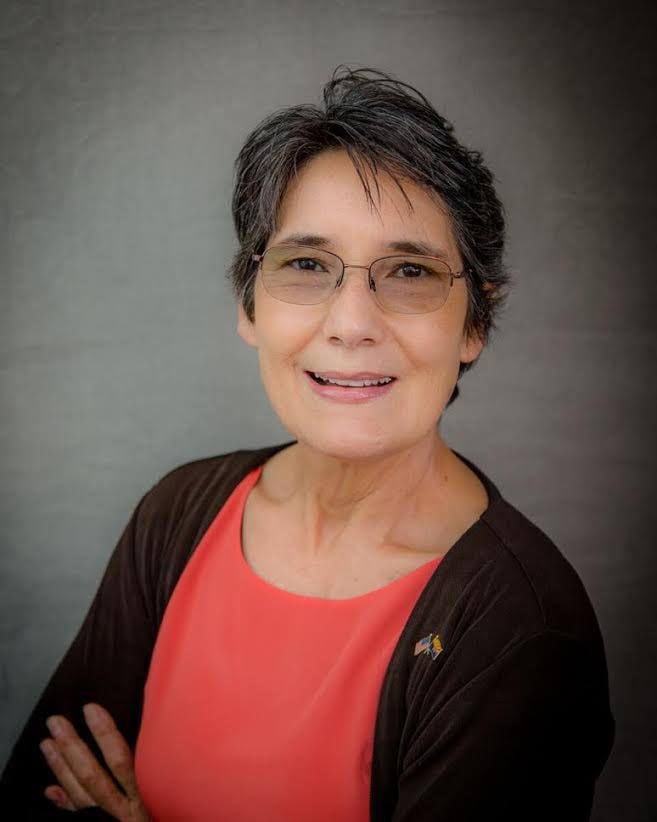