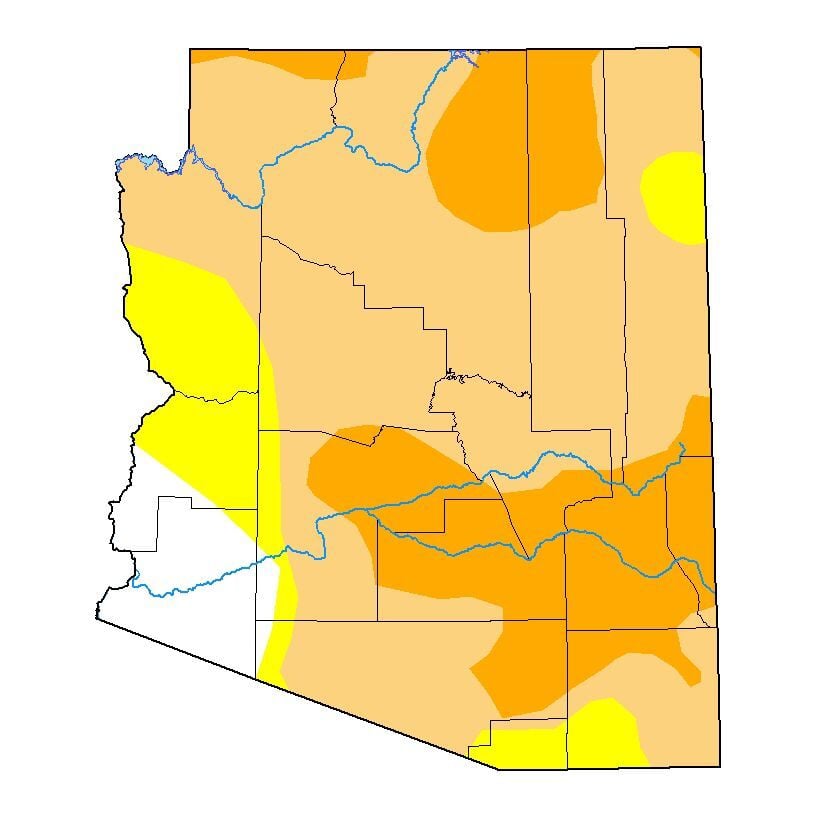 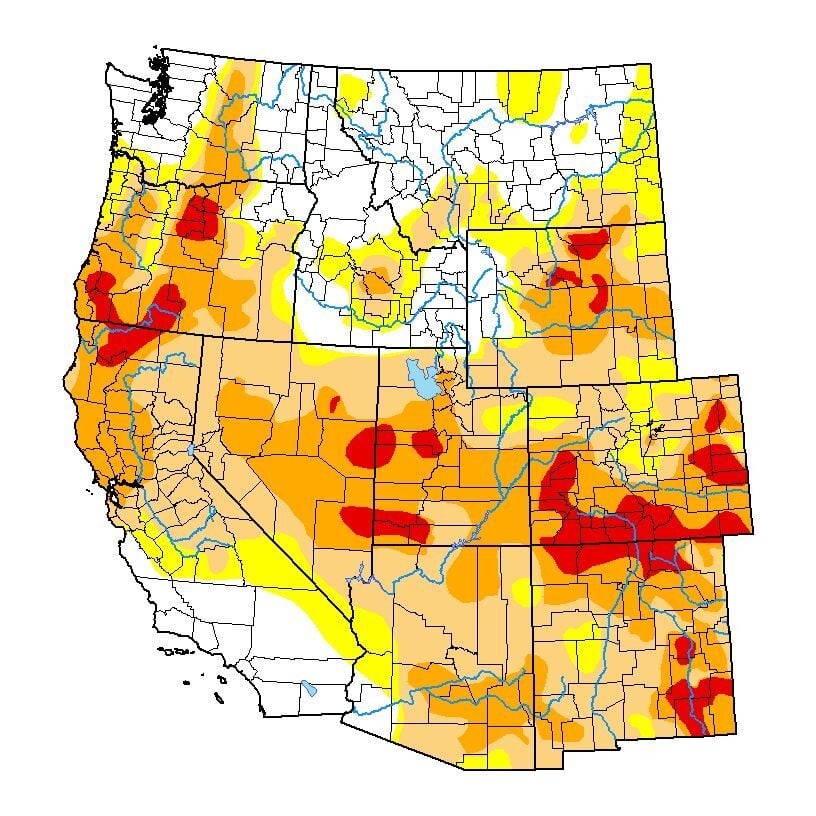 Due to the lack of monsoon rain, Coconino and Kaibab National Forests will return to Stage 1 campfire and smoking restrictions Friday, Aug. 14 at 8 a.m.

Fire officials admit the decision is "rare" to apply fire restrictions twice in the same year, but said they hope the restrictions will help prevent unwanted, human-caused fires and limit fire's impacts to humans, according to a joint press release.

"Forest officials would also like to remind visitors that having a campfire on the national forest while under fire restrictions is a violation that can carry a mandatory appearance in federal court. Visitors should use extra caution when recreating on all public lands during fire season," forest authorities said the release.

Using a device that is solely fueled by liquid petroleum or LPG fuels that can be turned on and off is allowed in areas that are barren or cleared of overhead and surrounding flammable materials within three feet of the device. Fireworks continue to be prohibited.

Kaibab will also close the Bill Williams Mountain watershed due to the uncharacteristic concern of severe wildfire and post-wildfire flooding. Kaibab officials will set a modified boundary on the south side of the mountain that reduces the southern closure boundary from Forest Road 108 north to Forest Road 122.

Authorities said the decisions are based on current and predicted weather, fuel moisture, fire science, available firefighting resources and current fire activity. Additionally, further closures and restrictions could be warranted as the region continues to dry.

The two forests implemented fire restrictions earlier in the year citing coronavirus pandemic concerns. The forests, Coconino County and City of Flagstaff announced their decision to rescind fire restrictions less than two weeks ago after a monsoon storm dropped significant rain across the region.

As of Aug. 4, the region has continued to dry, causing the U.S. Drought Monitor to enact moderate and severe drought warnings for the majority of western states.

City and county officials have not said whether fire restrictions will return as of Monday morning.

The Kaibab and Coconino decision came after Prescott National Forest reinstated fire restrictions late last week. The Apache-Sitgreaves National Forest has not changed its decision to lift its campfire ban toward the end of July. The Tonto National Forest continues to maintain its forest closure since early July.

The National Weather Service in Bellemont has virtually no chance of precipitation in the forecast this week, other than a 20 percent chance of showers and thunderstorms on Thursday.

Chief: Capitol Police prepared, but not for a riot

Chief: Capitol Police prepared, but not for a riot

Pelosi: We have strong argument for $15 min wage

Pelosi: We have strong argument for $15 min wage

Increased rain from monsoonal storms in the region have caused the Grand Canyon National Park to rescind their stage 2 fire restrictions Wednesday.

Effective Friday, August 14 at 8 a.m., Coconino County will join the Coconino and Kaibab national forests and the City of Flagstaff in reinsta…