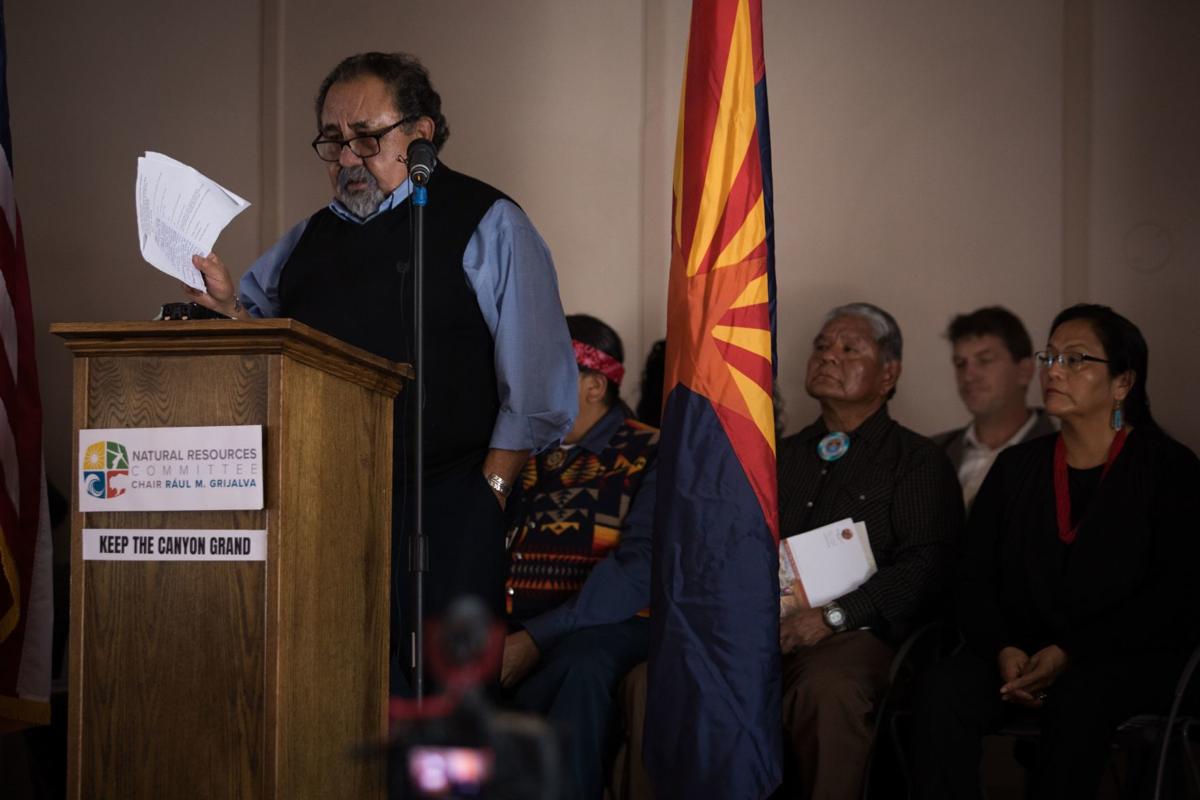 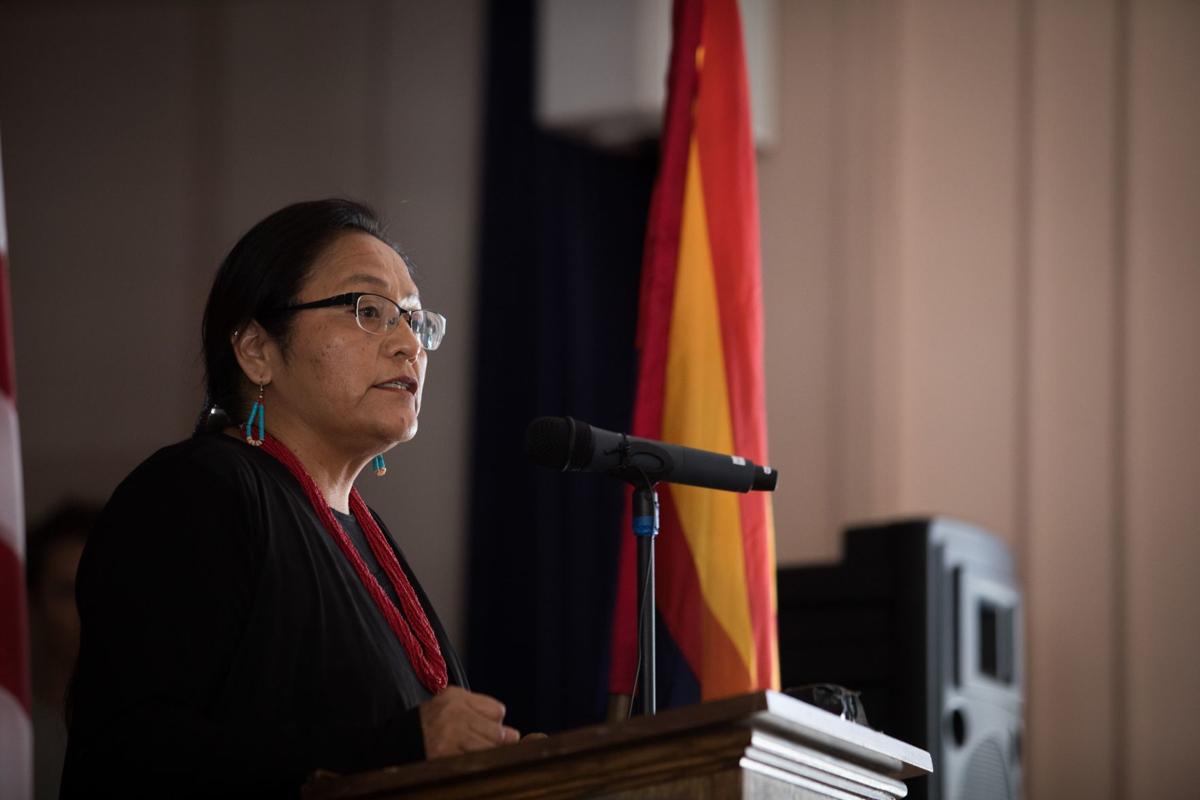 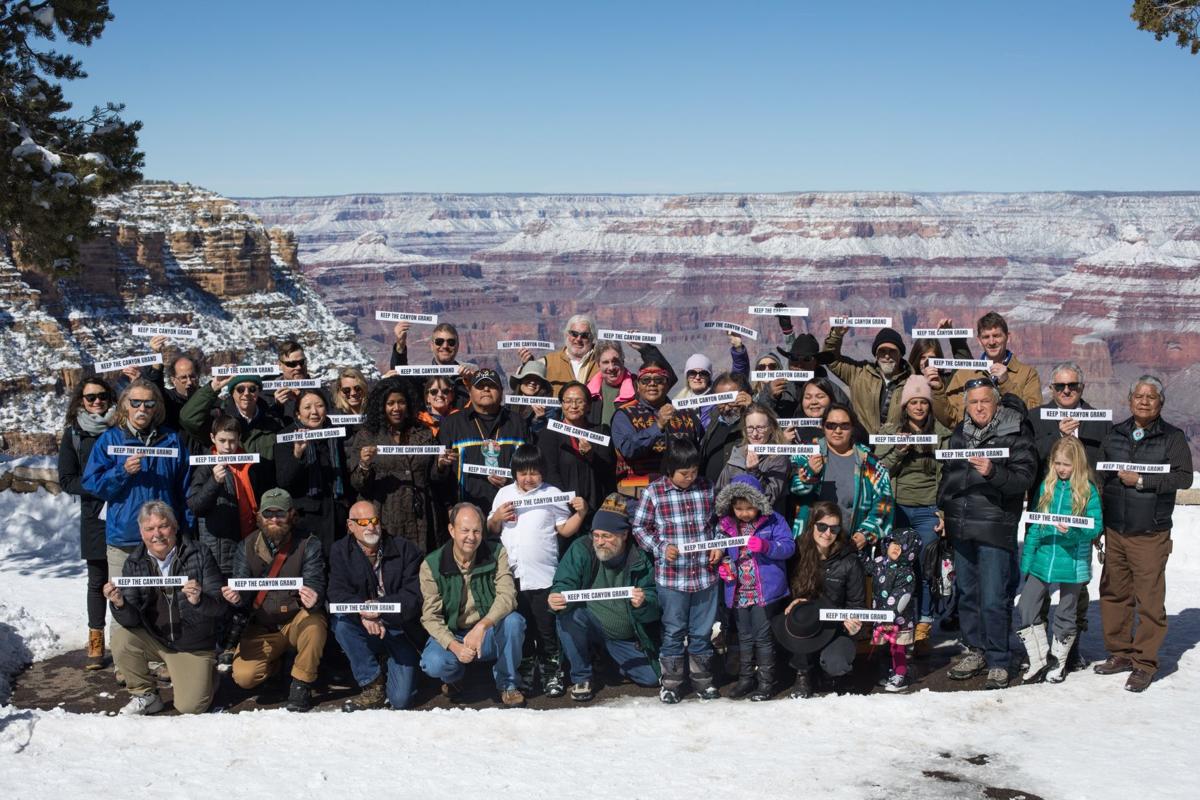 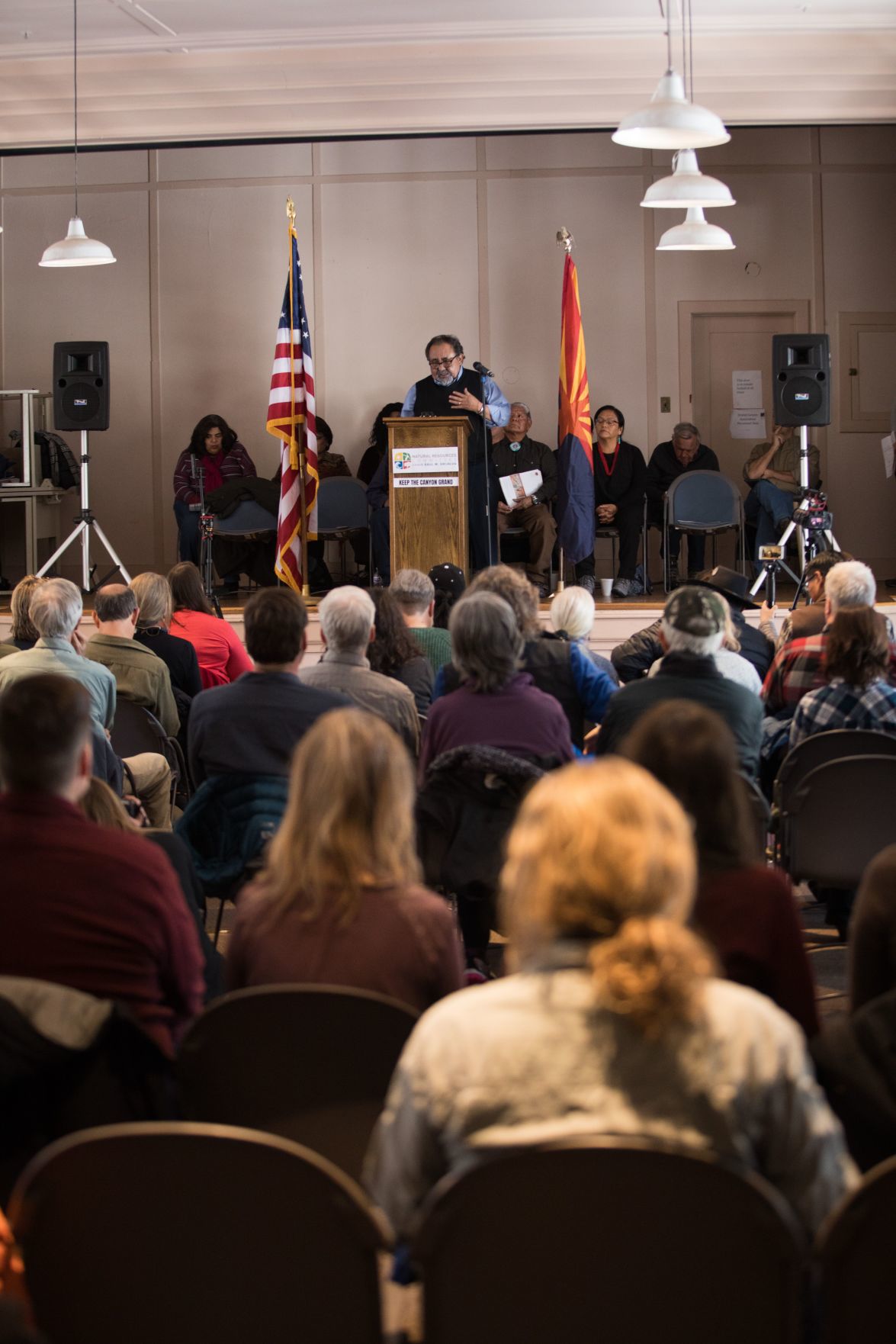 Over the weekend, U.S. Congressman Raúl Grijalva announced at a press conference that he would be introducing a bill to permanently ban new mining activity in the vicinity of the Grand Canyon a few days before the Grand Canyon centennial celebration.

Grijalva’s bill has been introduced in other forms in the past, but his current bill would make permanent the interior department’s mining withdrawal. The original 20-year ban was announced during Barack Obama’s presidential tenure in 2012. The ban prevented new mining activity within a million acres of public land around the canyon over concerns of the impact of uranium mining. Mines that are already operating in the area will still continue to operate.

While the Grand Canyon is out of Grijalva’s district, the congressman is the ranking member of the committee on natural resources in the U.S. House of Representatives. He believes that his position will help his case to push the bill through the House.

“The Grand Canyon to a great extent belongs to all of Arizona and belongs to all of the nation, because it is the most iconic of national parks that we have,” Grijalva said to the Arizona Daily Sun. “There’s a shared responsibility.”

The announcement was made at the Grand Canyon on Saturday after the record-breaking snowstorm covered the area with powder, and it was met with support from local environmental activists and certain city, county and tribal leaders who were in attendance. The snow kept some scheduled speakers from arriving.

The Hualapai, Havasupai and Hopi Tribes attended the meeting to express their concern about past uranium contamination, like the more than 500 leftover uranium mines that have not been cleaned on the Navajo Nation. At the event, tribal representatives also detailed their concerns about the alleged impacts of continued mining within the withdrawal area.

Carletta Tilousi, councilwoman for the Havasupai Tribe, spoke to the tribe’s concern about the possibility of uranium contaminating the tribe’s water supply on the reservation.

“I’ve been working on behalf of this uranium issue since I was a teenager,” Tilousi said. “Back then the only voice was the Havasupai. And now you are here joining us. Many voices together will stop uranium mining in this region.”

However, not everyone is excited about the bill. Another Arizona representative, Congressman Paul Gosar, is opposed to Grijalva’s bill, citing actions by the current presidential administration that placed uranium on the critical minerals list. In addition, Gosar was concerned about the potential impact on jobs and the federal oversight of private mining claims.

“At a time when we should be celebrating the centennial of the Grand Canyon, Rep. Grijlava’s bogus effort distracts from what should be a joyous bipartisan celebration,” Gosar wrote.

Many of those who support mining in the area cite the reliance on foreign sources of minerals. Conor Bernstein, spokesman of the National Mining Association, said 97 percent of the uranium used in the United States was imported from out of the country.

“Given our increased and growing reliance on foreign sources of minerals, unwise and unwarranted mineral withdrawals are bad public policy,” Bernstein wrote.

While Grijalva will lean on the Democrat majority in the House to help pass the bill, the Senate and its Republican majority will likely prove more difficult.

“The mining industry is going to spend a lot of money to try to defeat this bill,” Grijalva said. “I think we have other kinds of energy now, and we control the agenda.”

Grijalva said he had informed his new Arizona colleagues in the Senate of his actions, but had not heard back on the bill.

“Hopefully one of them will sponsor it on the Senate side,” Grijalva said. “Other senators want to, but I think it would be appropriate for someone from Arizona.”

There aren’t many things in the world that have aged quite as well as the Grand Canyon.

Looking toward the future of the Grand Canyon on its centennial

Today, the Grand Canyon turns 100, or at least its designation as a National Park does.

As of Tuesday, the Grand Canyon National Park is now 100 years old.

The Flagstaff City Council passed a resolution supporting a U.S. House bill that would permanently prevent new uranium mining near the Grand Canyon.