Sign up here to get the latest health & fitness updates in your inbox every week!

Back to homepage
Subscriber Login
Please subscribe to keep reading. You can cancel at any time.
Loading&hellp
You have permission to edit this collection.
Edit

A breakdown of what each state charges in taxes for beer, liquor, tobacco and wine.

Sin taxes are state-sponsored taxes that are added to products generally deemed harmful, like liquor and tobacco. Advocates of sin taxes argue that they discourage people from partaking in harmful behavior by hiking up costs. But critics lament the fact that such taxes are often regressive in nature, disproportionately affecting low-income people.

Regardless, sin taxes are a reality in every state, albeit to varying degrees. Using data from the Tax Policy Center and the Federation of Tax Administrators, the following is an analysis of tax data on tobacco, liquor, wine and beer in each state to create customized Sin Tax Scores.

The four category scores were added together to create an overall sin tax score for each state. Keep in mind, the ranking here is not meant to be a comprehensive analysis of all sin taxes in a state, but rather aims to illustrate individual state taxes relative to the national averages on four common "sin" items. The data team also included the separate tax rates for each category, represented in dollars per unit, on each slide for context.

Note: In most cases, the N/A notation for a given tax designates that the state government controls all sales. Given the pricing controls that are in place for these states, no direct tax rate is calculated. The sin tax is then based on the tax rates for the other available categories. Data is current as of Jan. 1, 2017. 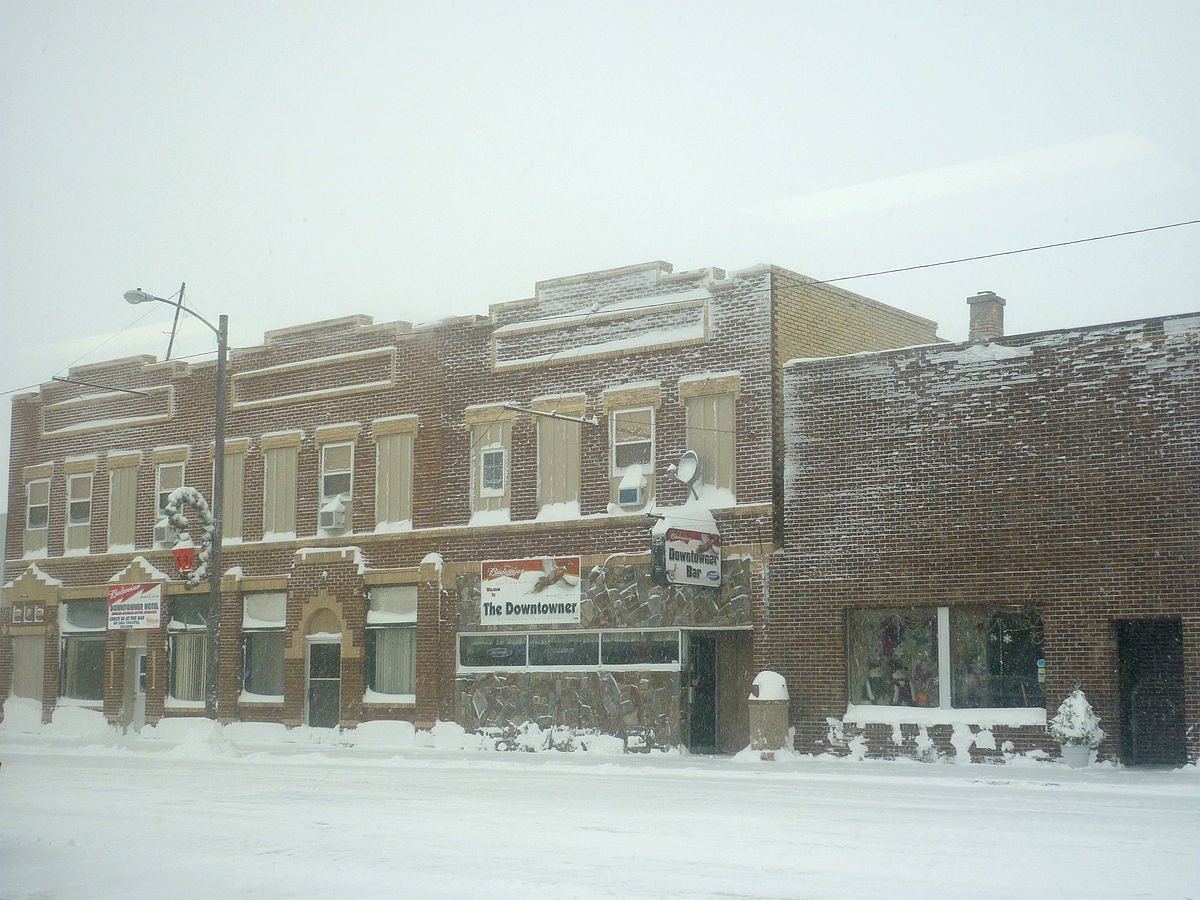 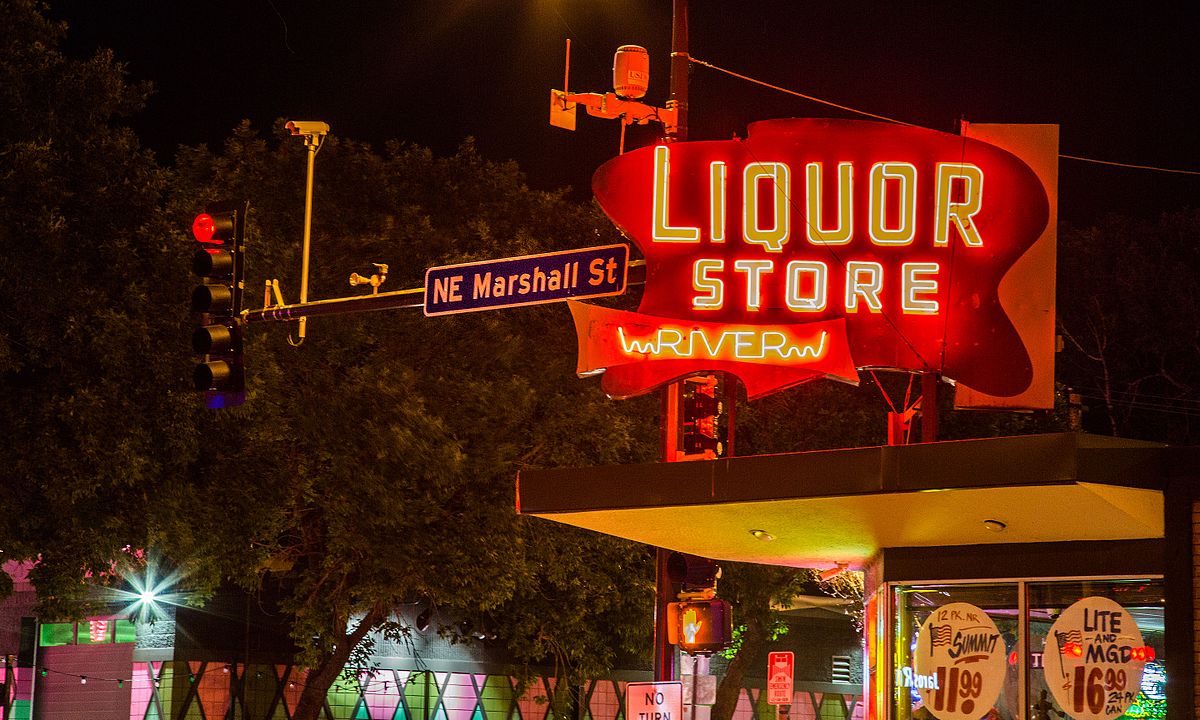 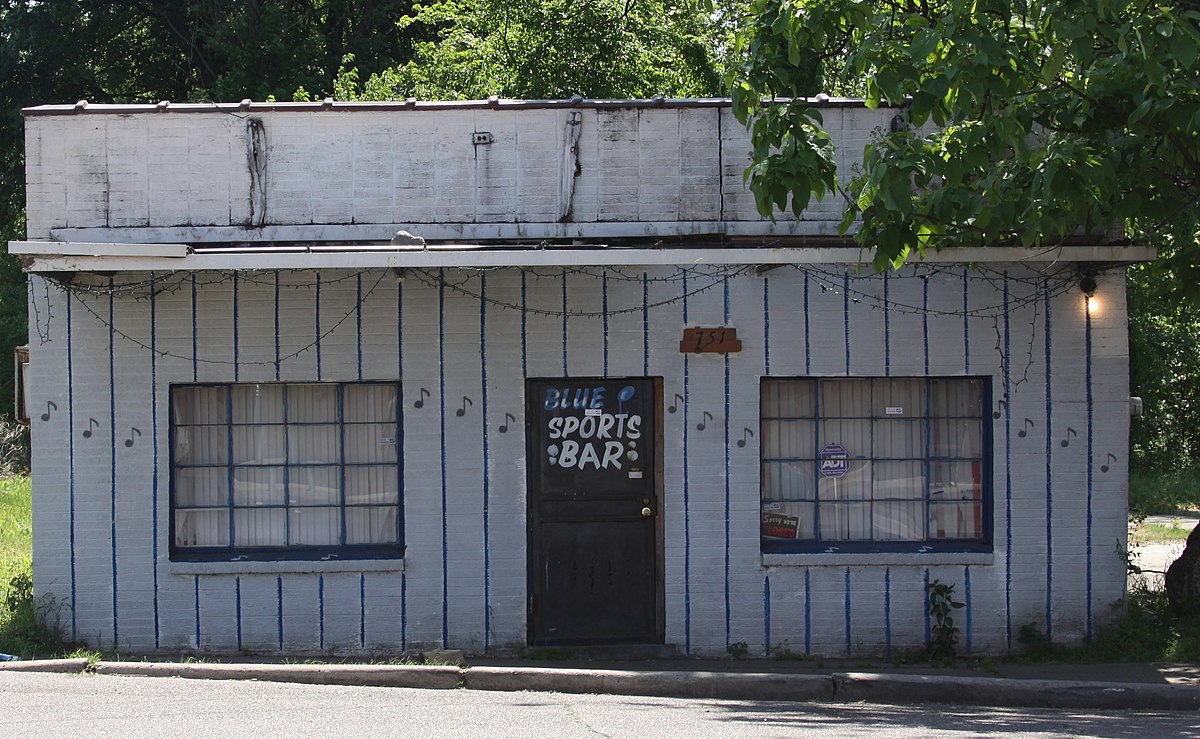 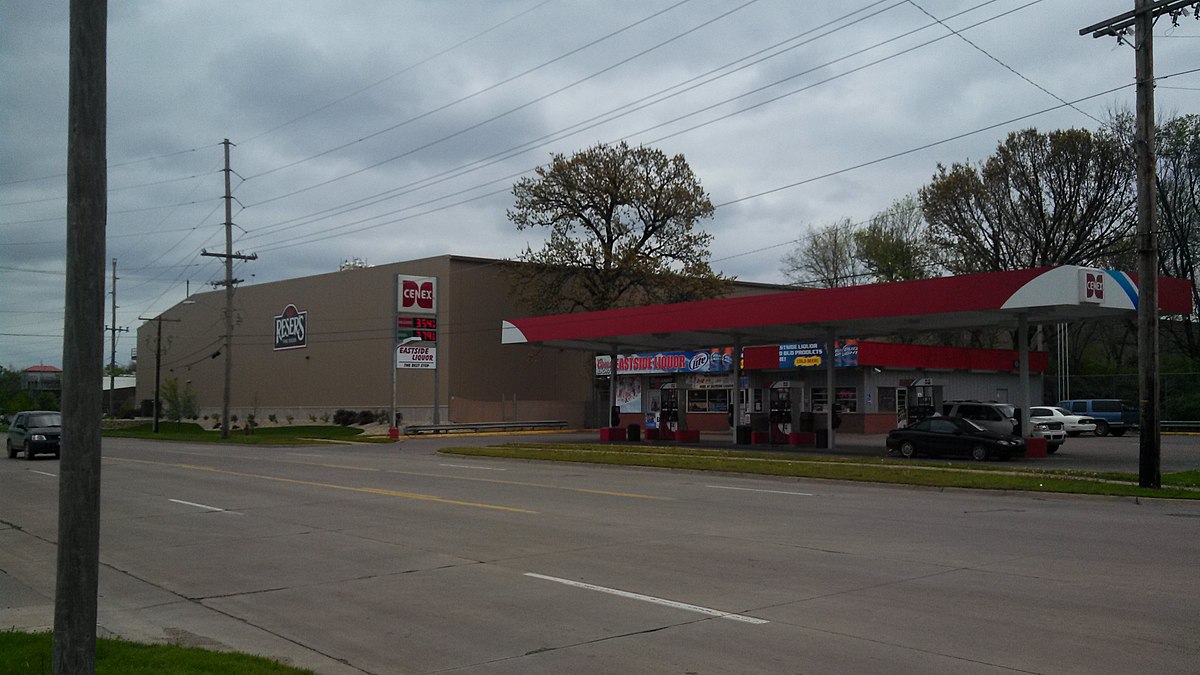 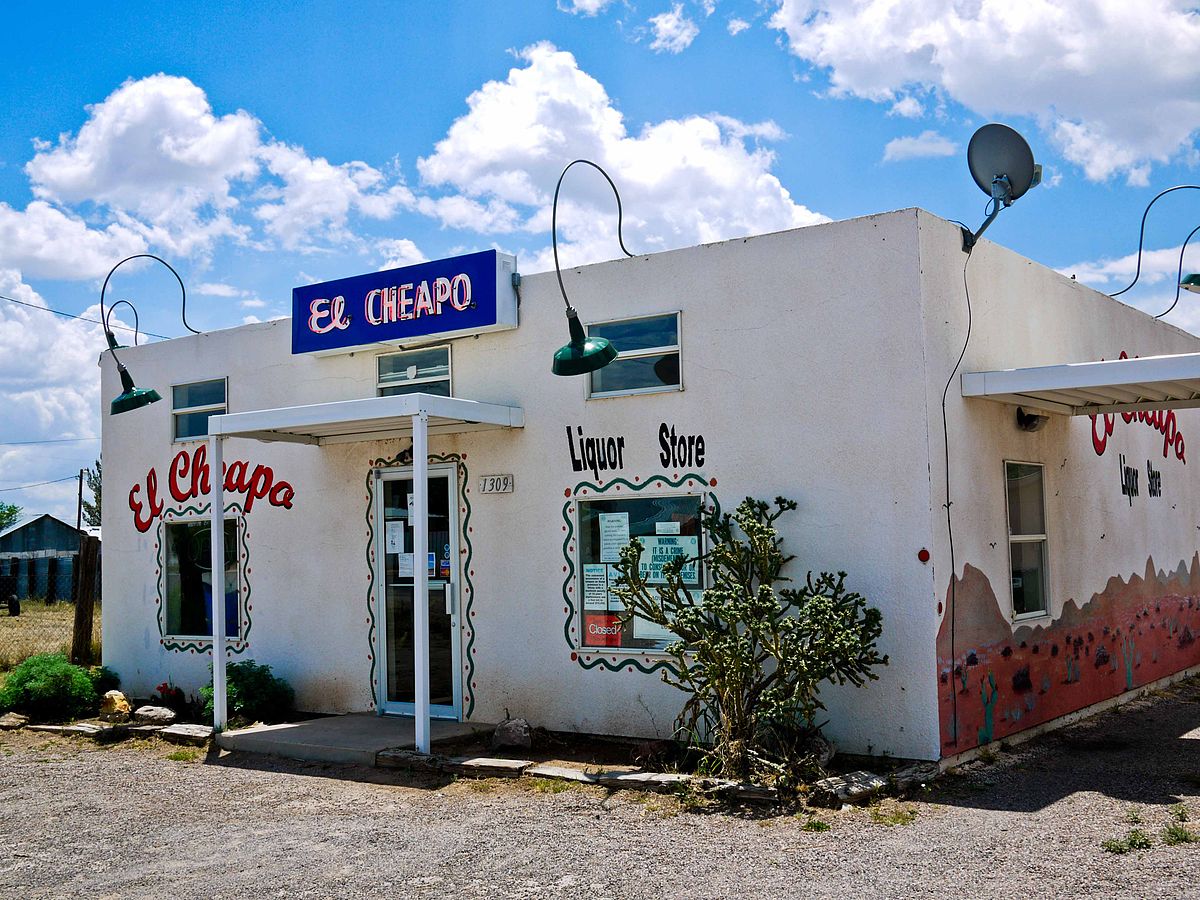 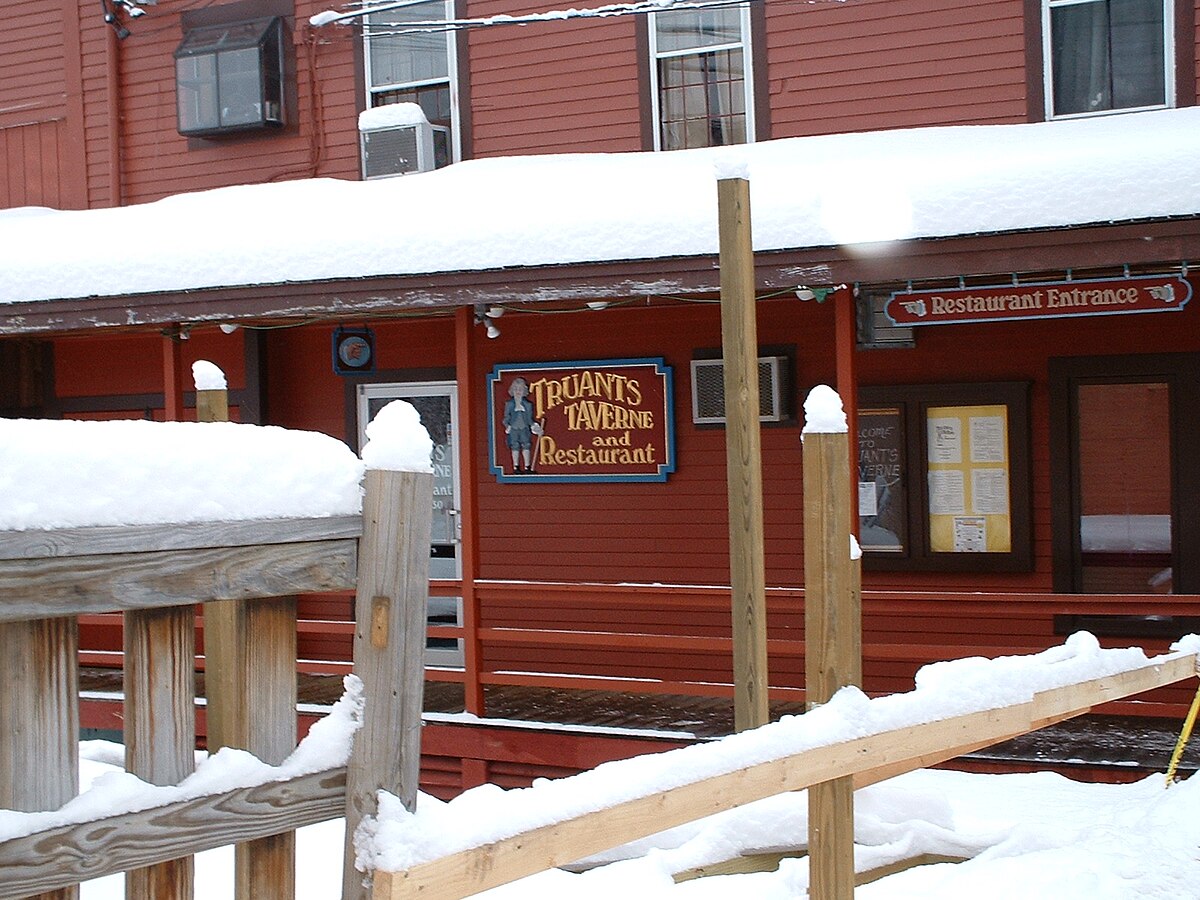 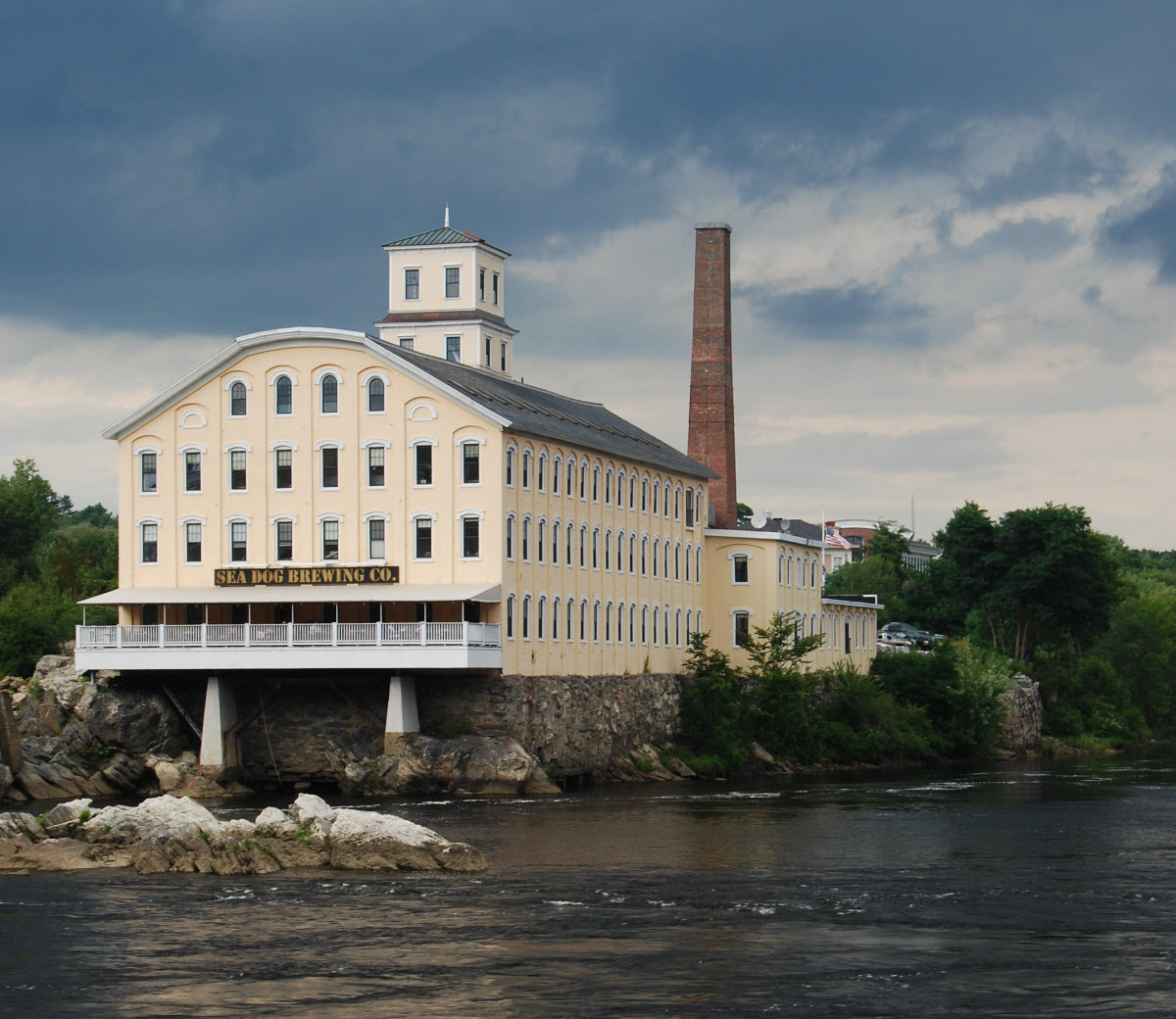 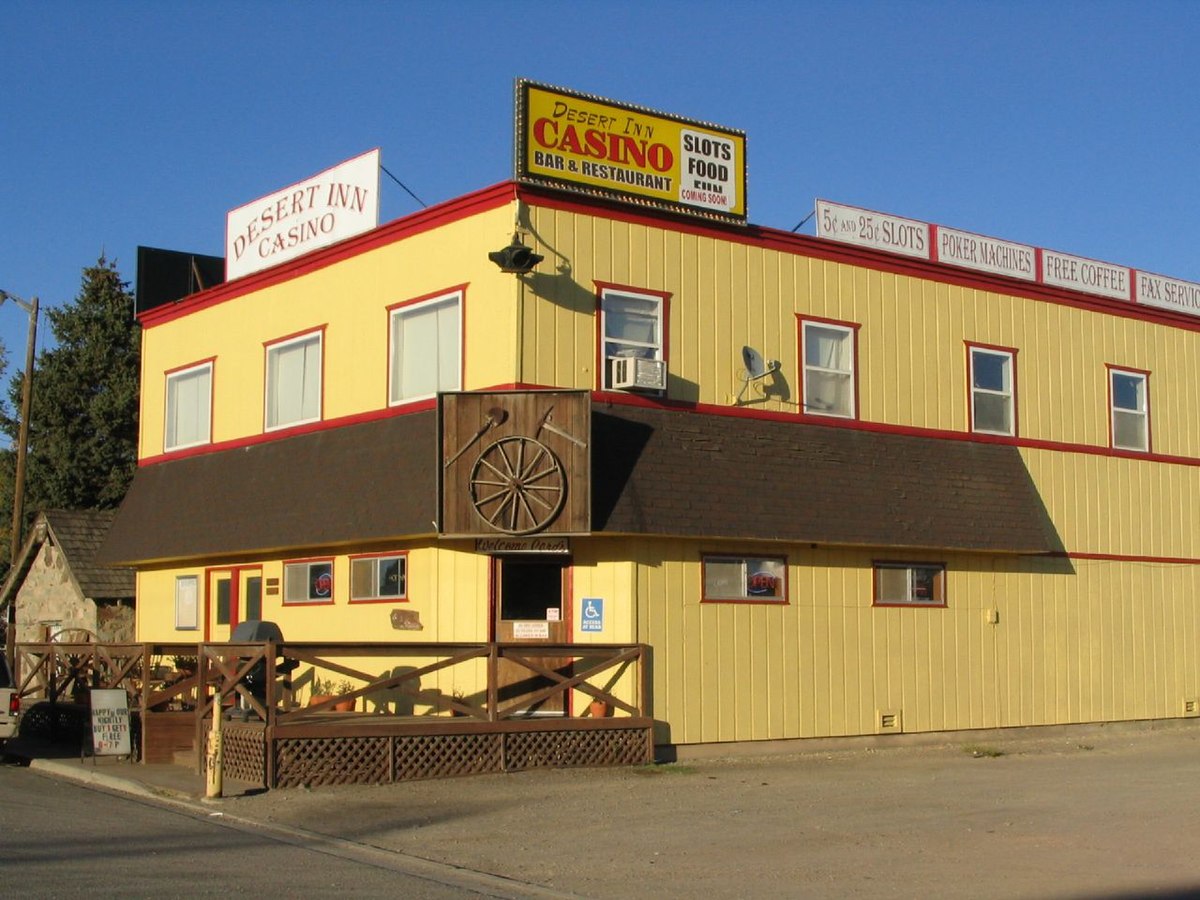 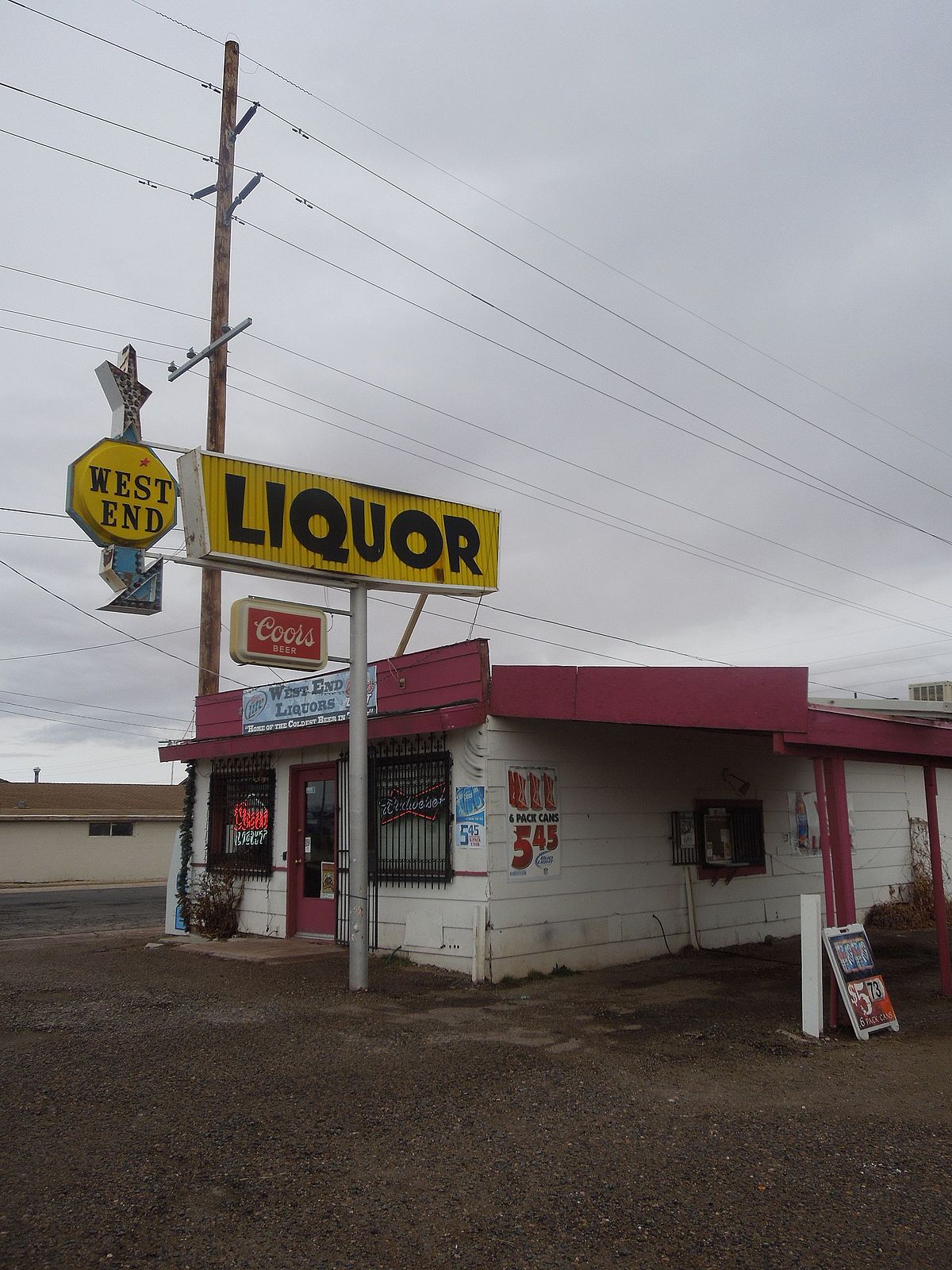 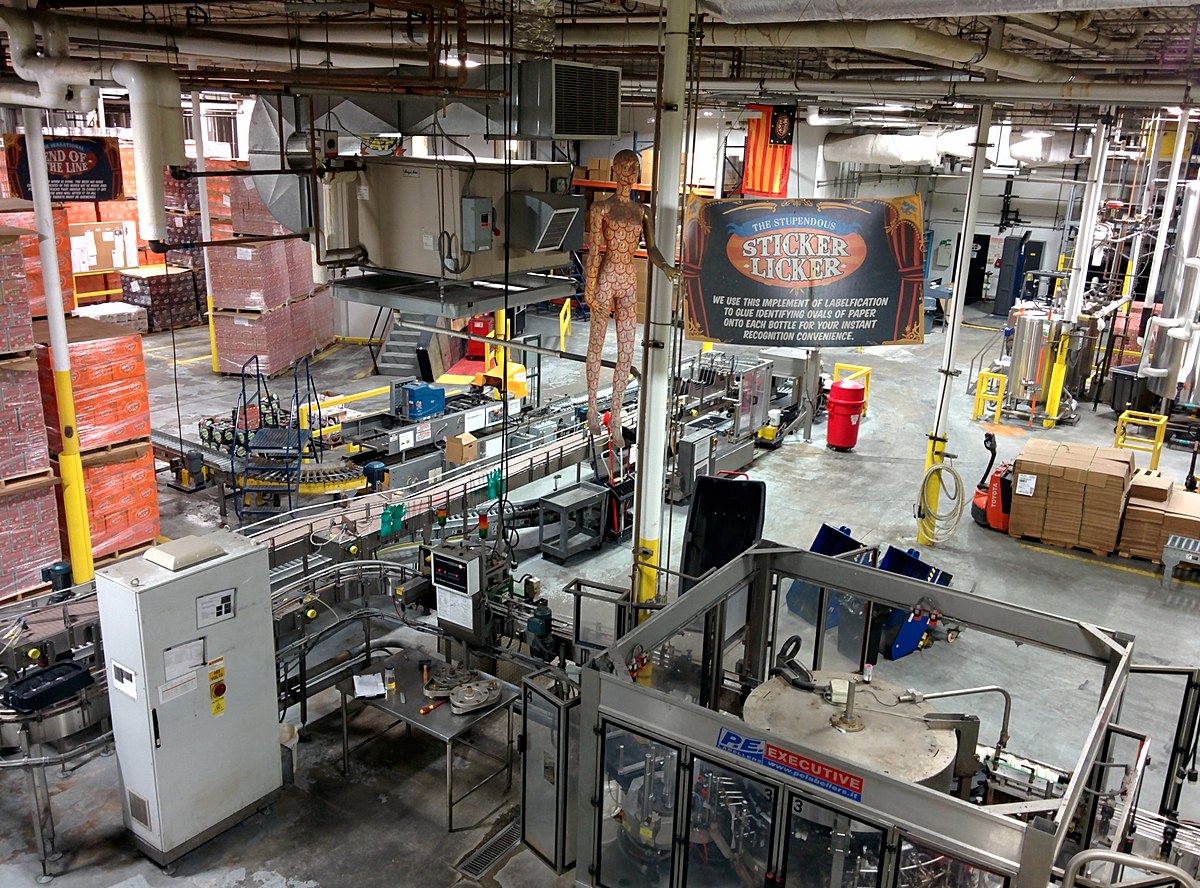 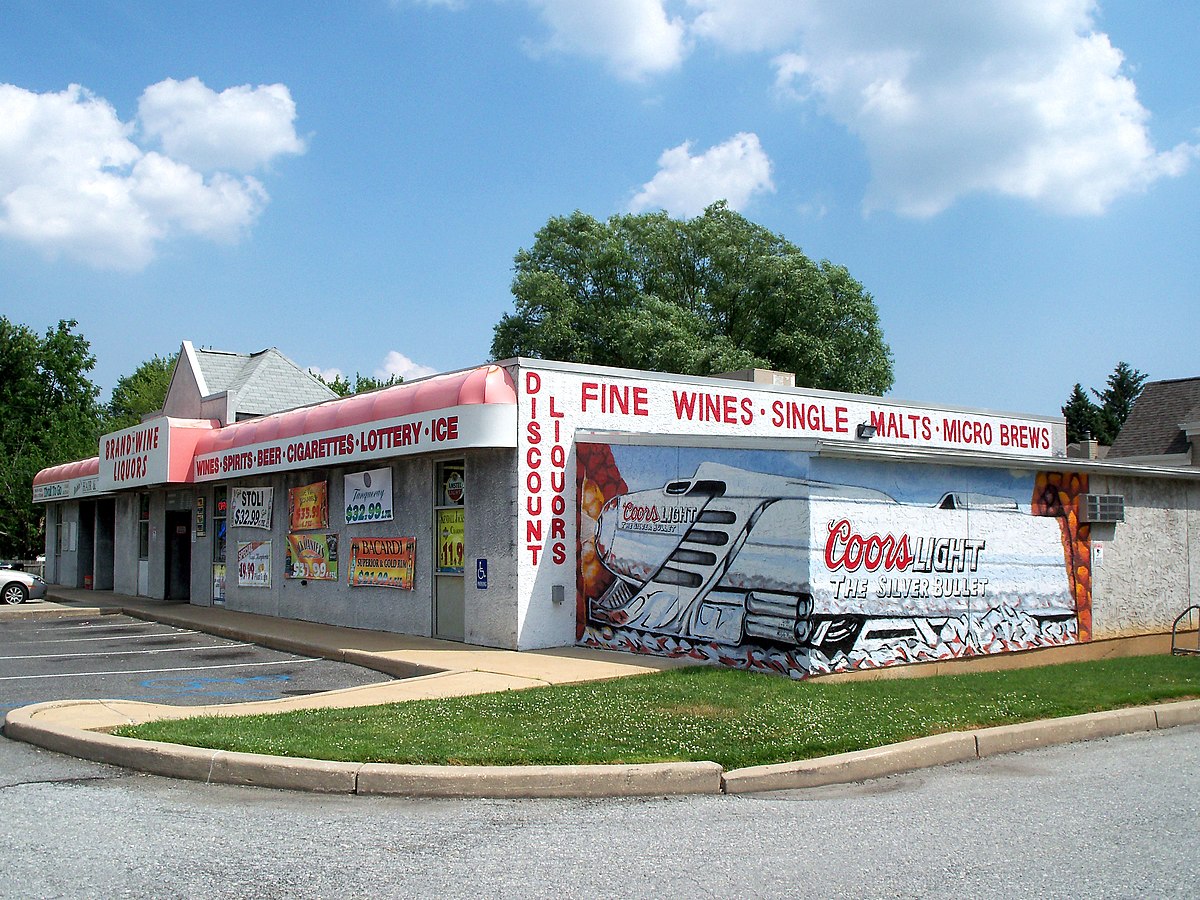 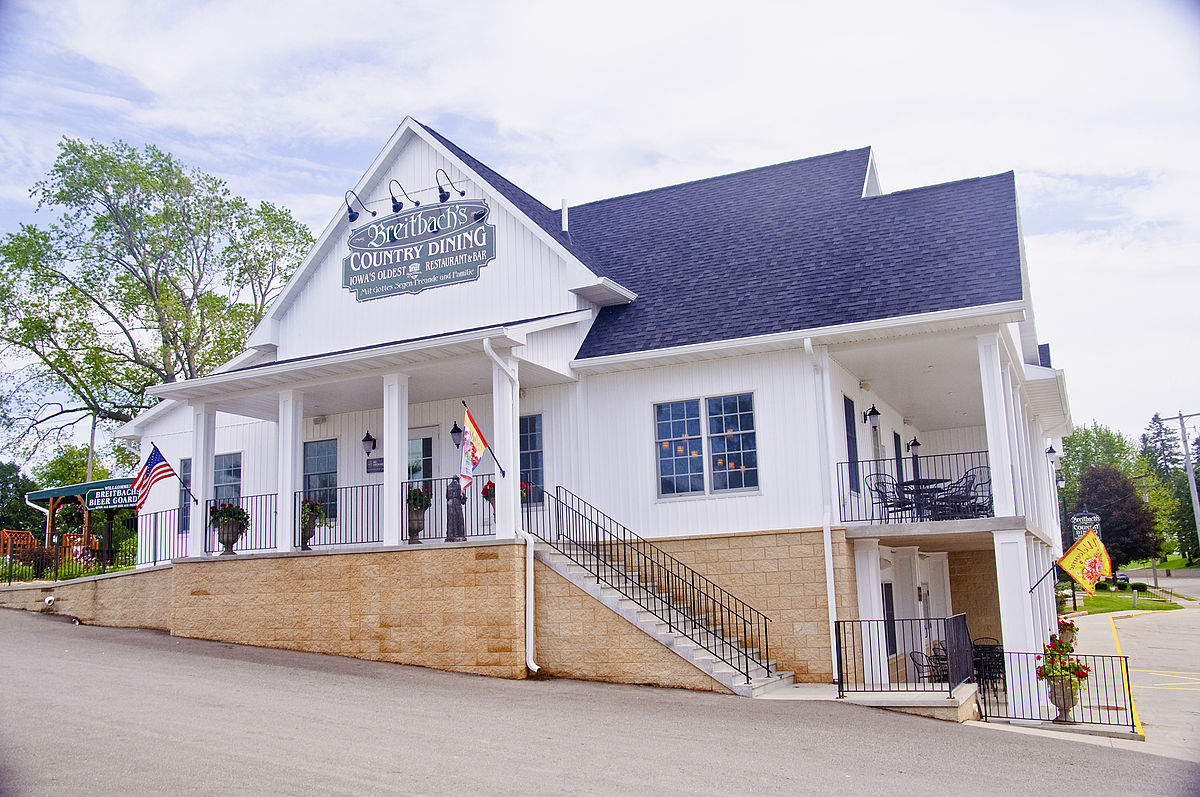 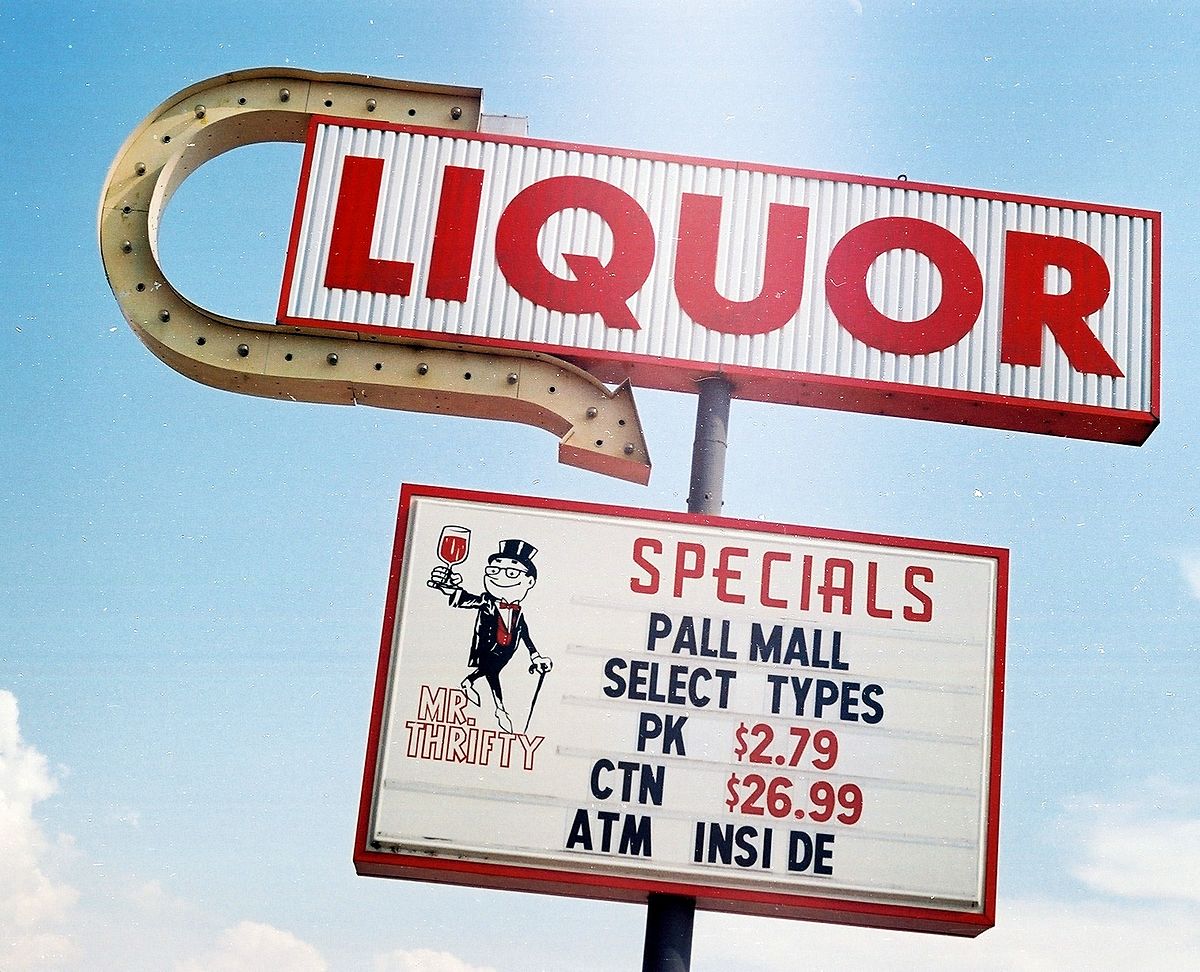 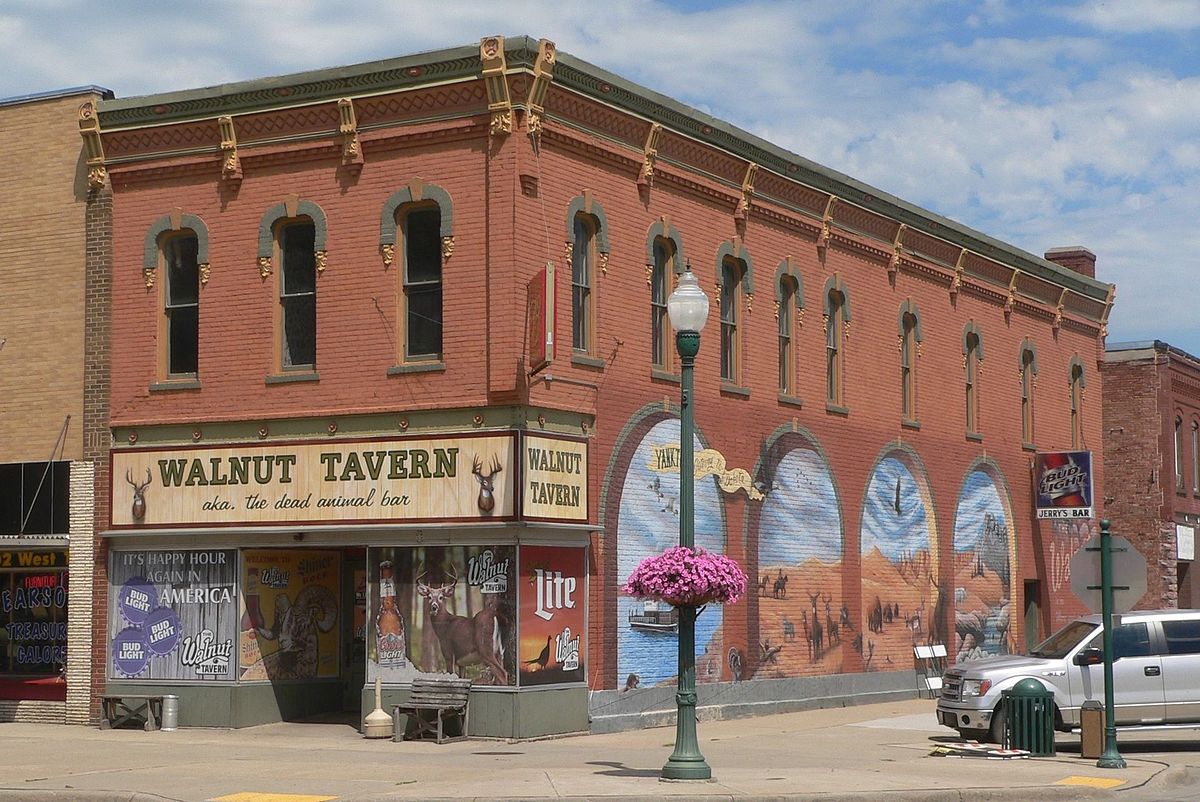 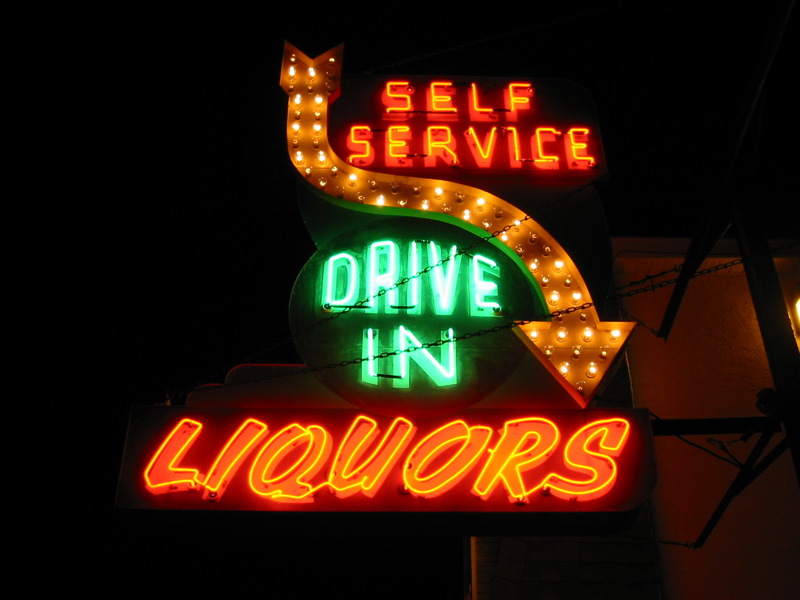 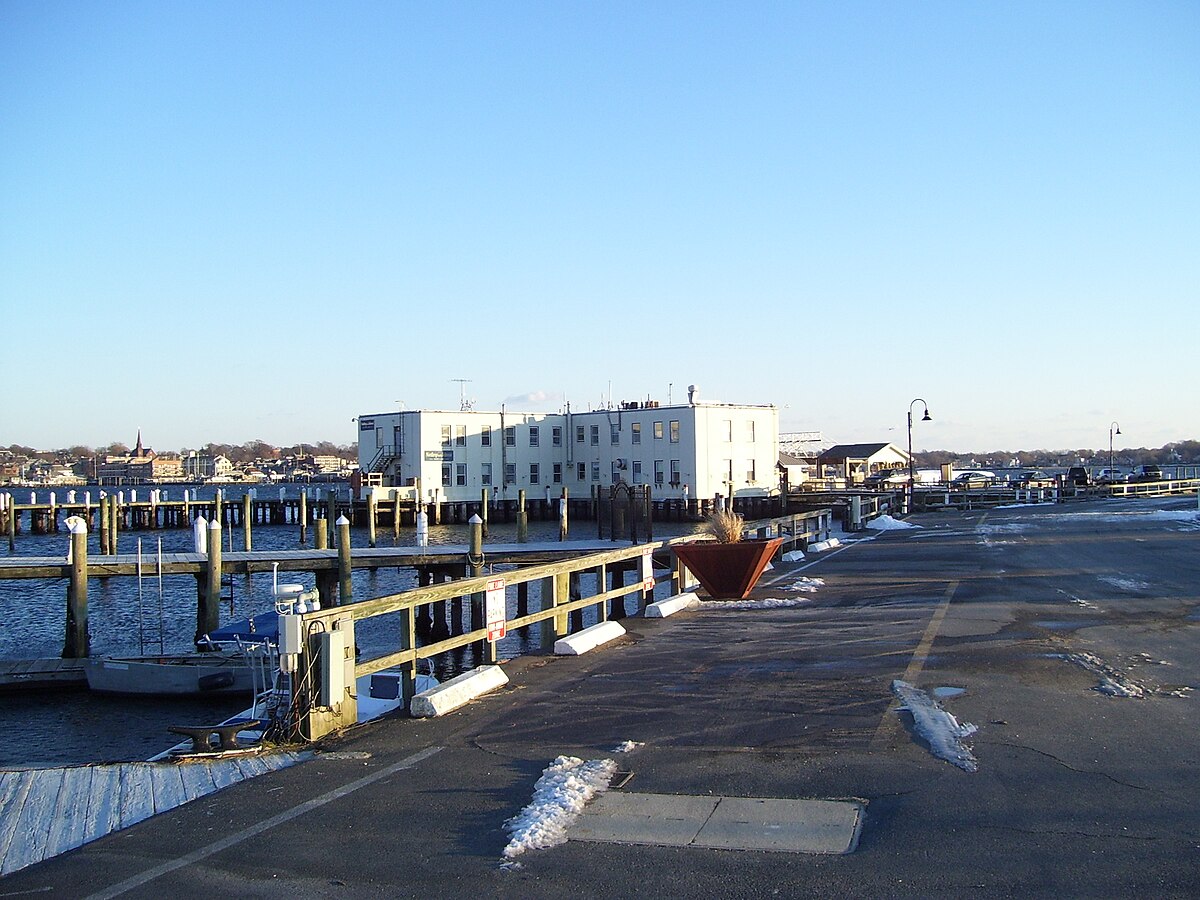 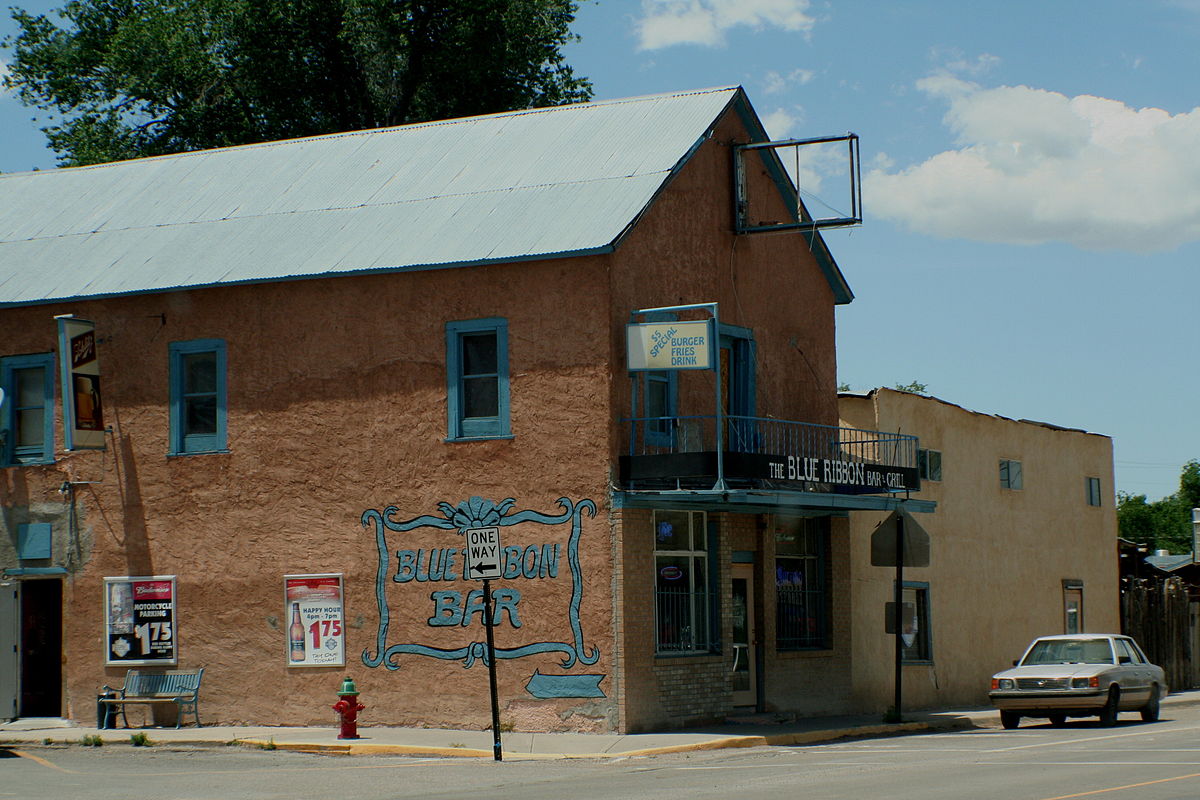 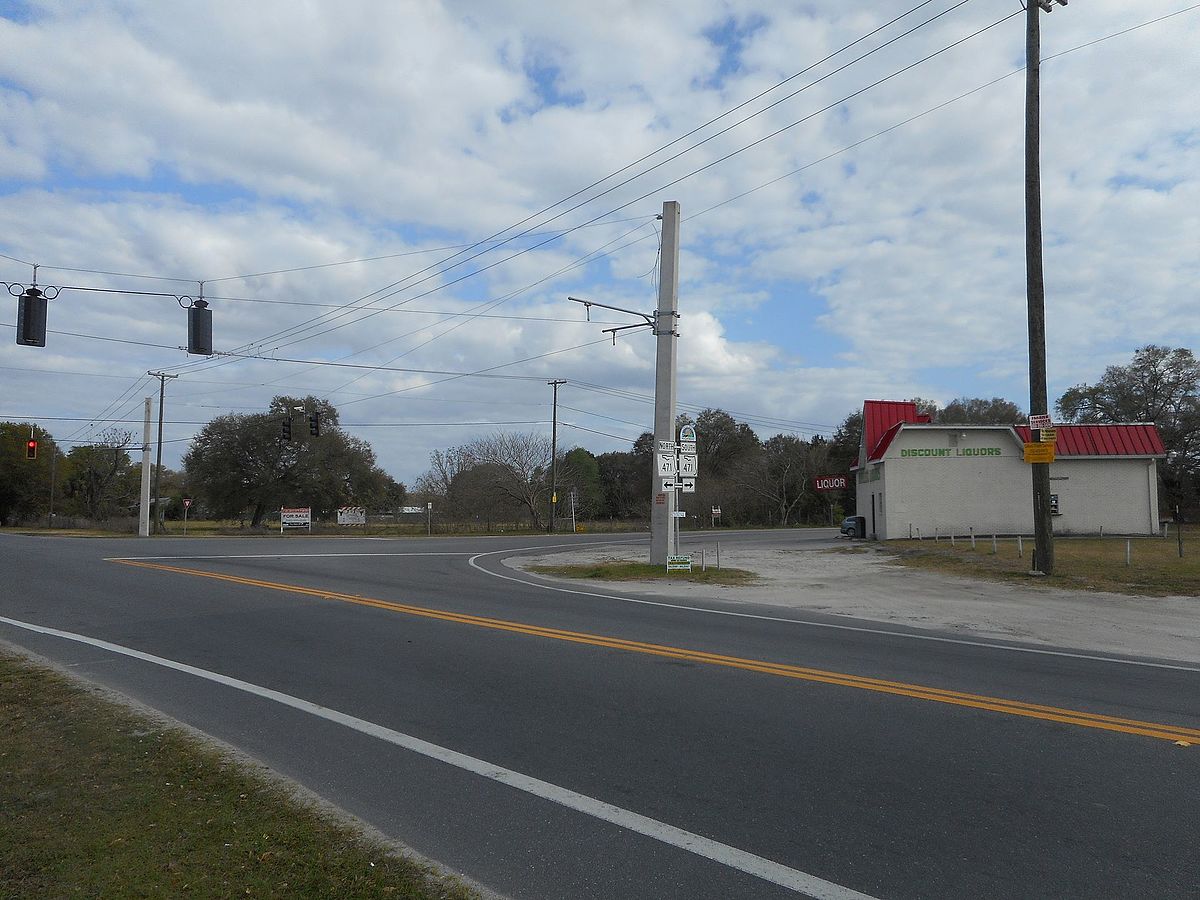 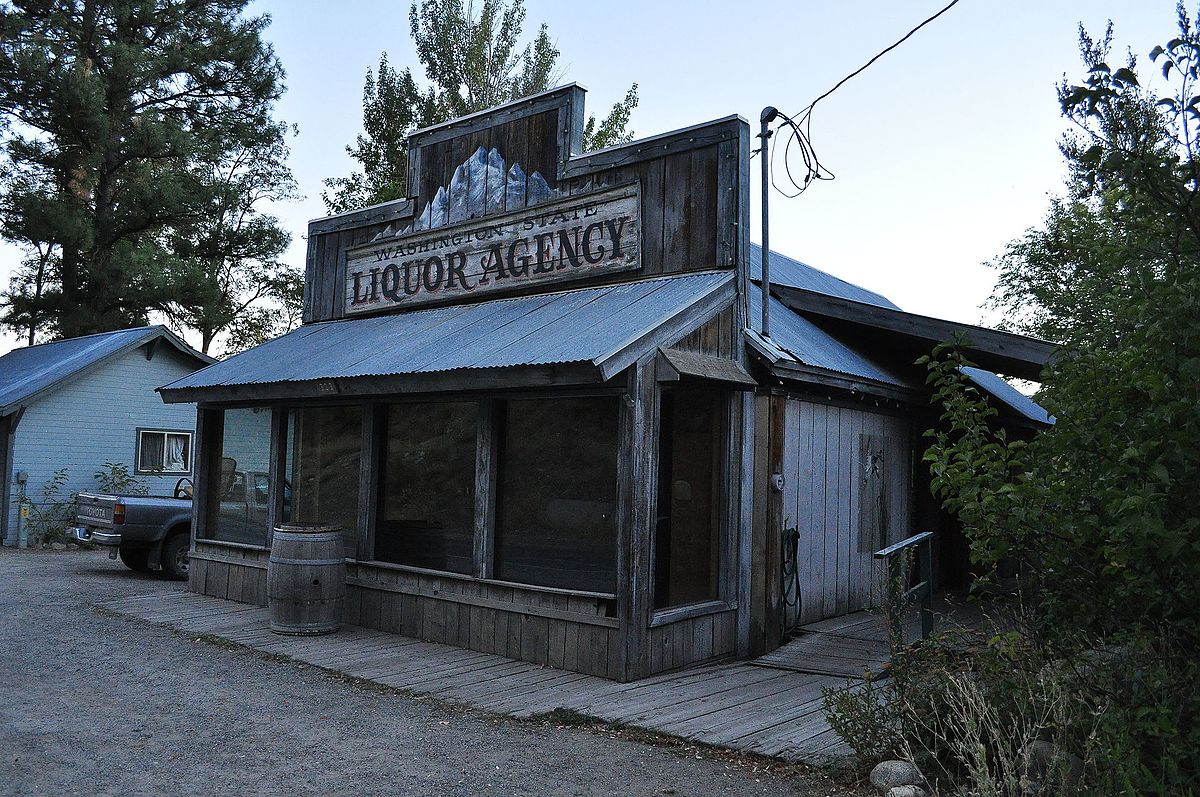 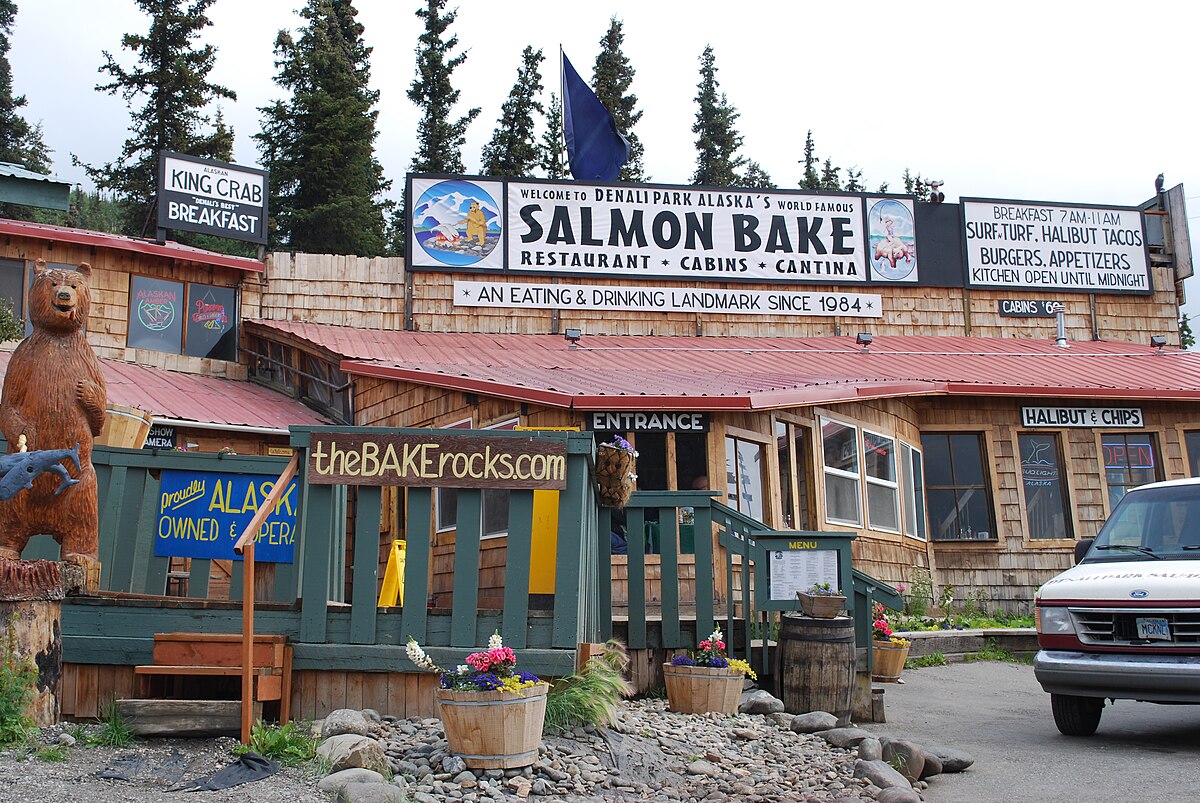 Related to this collection

How will COVID-19 end? Here’s a look at what happened with previous disease outbreaks

Pandemics, epidemics and outbreaks have plagued humans throughout history. Just in the past century, we’ve survived a few. How did those end? …

10 benefits of tracking your medical history

Guava Health draws on numerous public health sources to examine the many upsides to tracking your health care and history over time.

Watch Now: How to cut the cost of preventative care, and more videos to improve your life

Here are some tips on how to cut the cost of preventative care, expert advice on switching careers, and more videos to improve your life.