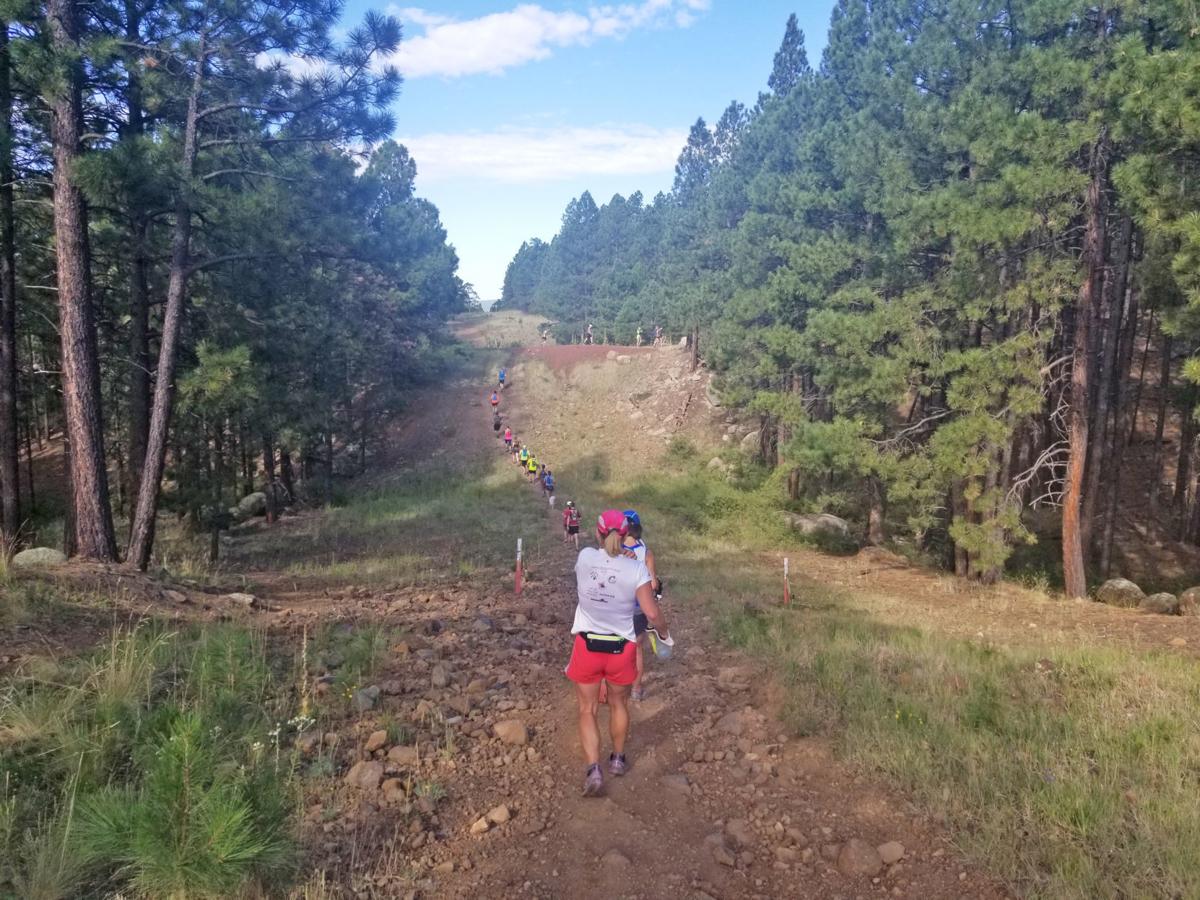 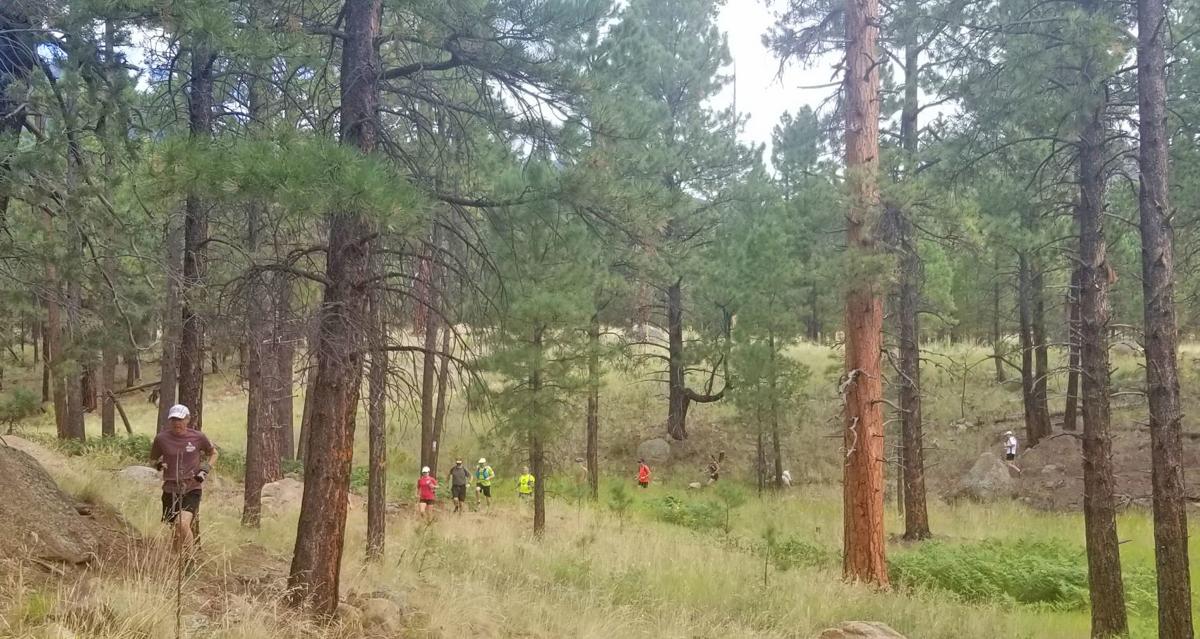 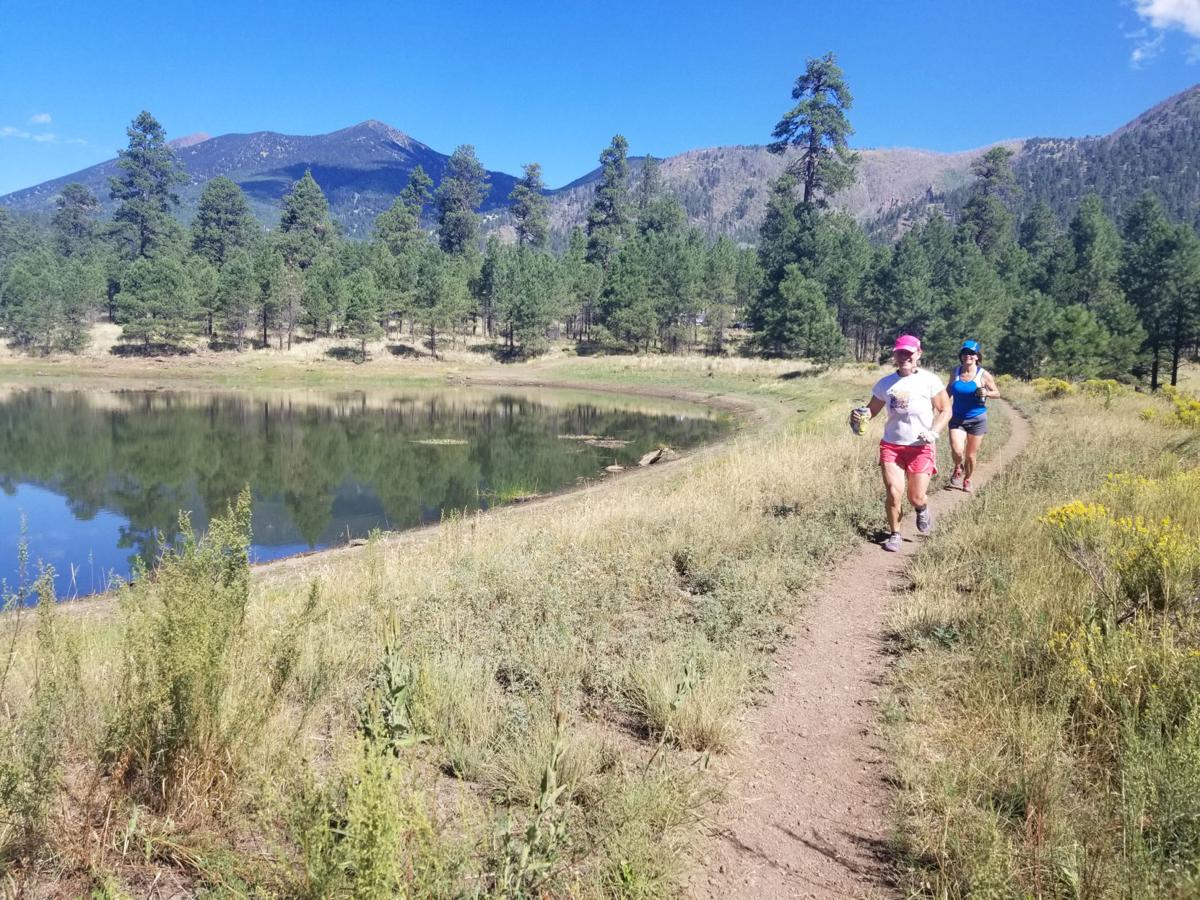 As we prepare for Flagstaff’s beloved Soulstice Mountain Trail Run on Oct. 12, I’ve been recalling the race’s many twists and turns over its long history. Despite multiple trail reroutes, a lawsuit that temporarily forced a change of venue, necessary forest-road improvements to help log the overgrown forest and most recently, the Museum Fire, Soulstice abides.

The original 11.5-mile “long” course followed Upper Brookbank Trail to Lower Brookbank and then across Dry Lake Hills before following Little Gnarly to the finish line. This was the route of the first five races, which were held in 1997 and from 2001 to 2004. In 2002, we added the 6.5-mile “short” course to attract more runners.

About three weeks before Soulstice in 2005, I was notified that a lawsuit in California against the United States Forest Service meant my permit for the race would be suspended. (See the Arizona Daily Sun article from Oct. 11, 2005, for details.) I was heartbroken. Soulstice was already selling out, and it would have been a huge loss for our fundraising efforts on behalf of Big Brothers Big Sisters of Flagstaff. Wendell Johnson saved the day by welcoming runners to the Flagstaff Nordic Center’s trail system.

With the indoor facilities and power at the Nordic Center, I seriously considered making this Soulstice’s new home. Runners, however, insisted the race return the following year to the Sunset courses.

The following year, Forest Service officials notified me that the traditional course had to be altered to avoid privately held land in Dry Lake Hills. We redesigned the course to follow the Dry Lake Hills “cutoff,” the steep, ankle-twisting but scenic drop that led runners to Dry Lake Tank, right before the big downhill of Little Gnarly.

Three years ago, when engineering crews made road improvements for logging operations, the rugged Little Gnarly downhill became known as the Little Smoothie Speedway. The one section that remained true to form was the infamous uphill on the last quarter-mile before the finish line -- which can break even the most seasoned trail runner.

Earlier this year, due to trail closures as a result of helicopter logging, I redesigned the course to go up Sunset Trail and return via the long switchbacks of Little Bear. Runners seemed nervously excited to take on the new half marathon and 8.1-mile courses — until the Museum Fire thwarted that plan and sent me back to the drawing board.

After laying out several alternatives, I came up with a course that I think will be as exciting and fun as ever. The big change is the short course, which will be a 7.5-mile loop starting on the Arizona Trail. Long course runners will find some pieces of the route to be familiar and some entirely new. The race is sold out again and I’ve encouraged all entrants to become familiar with the course in advance. That way, despite the latest changes, the 20th Soulstice Mountain Trail Run will put even more soul in everyone’s stride.

Neil Weintraub cofounded Northern Arizona Trail Runners Association in 2001 and has directed the Soulstice race since 2002. NATRA hosts free group runs every Saturday. Visit www.natra.org and click on “next run.”

Do you have a column, tip or idea for High Country Running? Send it to coordinating editor Julie Hammonds at runner@juliehammonds.com.

Watch Now: Why you should eat bananas

Will downsizing today contribute to an upgraded tomorrow?

Will downsizing today contribute to an upgraded tomorrow?

Is it possible for your dog to take after you?

Is it possible for your dog to take after you?

DEAR ABBY: I recently met a man, and I have fallen in love with him. He says he feels the same way and tells me often that I treat him better …

Middle-aged man has bone to pick with middle-aged women

DEAR ABBY: I have something to say about "Still Fun in the South" (Jan. 4) and her complaint that single middle-aged men only look for younger…

DEAR ABBY: I'm in my late 20s, married and happily child-free. My best friend recently became pregnant, and I am having a hard time with it. I…

Man is weighed down by sadness four years after separation

DEAR ABBY: I've been separated from my wife for about four years, at her request. It was justified. I wasn't the best husband. I wasn't abusiv…

DEAR ABBY: I am a senior male. I understand I may have some beliefs that others find old-fashioned. However, I consciously try to be tolerant …

DEAR ABBY: My wife and I are both recently retired. Our 19-year-old daughter lives 100 miles away at college. My wife has an elderly mother. M…

DEAR ABBY: My ex-husband was the product of an extramarital, interracial relationship. Both of the parents who raised him are white, and he ha…

DEAR ABBY: I'm a single mom. I have a man in my life who I have been with for almost four years. He went through a bad divorce during the time…

DEAR ABBY: I have grown really close to "Pete," my trainer at the gym I joined two years ago. We are both married. I know it's wrong to feel t…