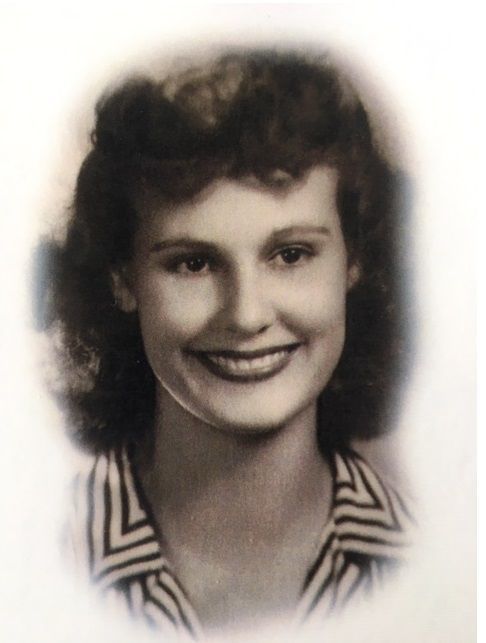 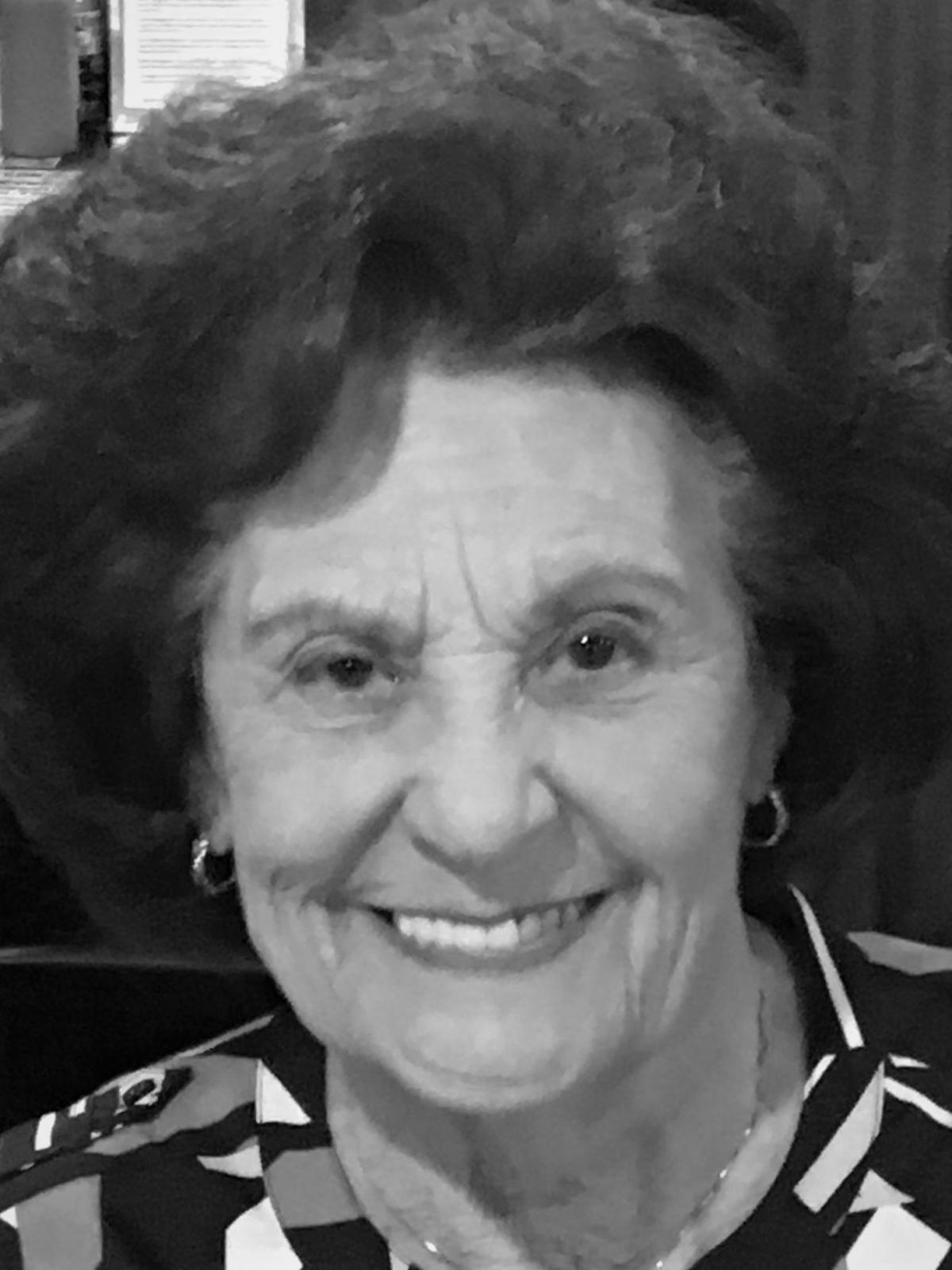 Martha Frances Jackson (Fran) Passed away on March 1st, 2020. Fran was born on November 10, 1925 in Casper Wyoming but spent her childhood days in Albuquerque, New Mexico prior to her parents moving to Flagstaff in 1938. Fran attended Flagstaff High School where she met and fell in love with Douglas C Jackson. Upon graduation the two eloped and were then happily married for 65 years before Doug's death in 2007. Fran's first real job in Flagstaff came, when as a young teenager, she accepted a job as cashier at the Orpheum theatre. Fran was very enterprising and in the mid 50's along with her aunt, Gladys Wilson, opened up a children's clothing store in downtown Flagstaff called the Kid's Corral. In 1965 Fran and Doug bought the Arizonan Motel located on Milton Road and Fran became the manager and ran the motel until 1979. Fran was known as an excellent bridge player who earned her share of Master Points and once played in a bridge tournament with Omar Sharif, whom after his acting days wrote books and made training videos about the game. Fran played the piano and had a wonderful voice. She sang in the choir and was an active member of the Church of the Epiphany, Episcopal Church. Fran was a loving person who was especially fond of children and cats.

The date of funeral services and celebration of life will be forthcoming. In lieu of flowers, the family requests that donations be sent to the Episcopal Church of the Epiphany and Compassus Hospice of Flagstaff. Any updates on services and an opportunity to share memories and condolences with the family go to www.norvelowensmortuary.com

Add an entry as

Add an entry
Watch the guestbook. Stop watching this guestbook.