This week, Flagstaff lost one of its most prominent sons in local author and historian Jim Babbitt.

Babbitt died the evening of Nov. 15 peacefully at his home surrounded by family after a battle with illness, said his wife, Helene Babbitt. He was 73.

He is survived by three older brothers, former Secretary of the Interior Bruce Babbitt and former Flagstaff Mayor Paul Babbitt, and Charles Babbitt as well his younger sister Christine Babbitt in addition to his wife and son Charlie Babbitt.

In a statement to the Arizona Daily Sun, Bruce Babbitt wrote: “Jim was my brother and my best friend and advisor. He brought Flagstaff, its history and traditional values into every day of his life. I will miss him always.”

In the aftermath of Jim Babbitt's death there has been an outpouring of mourning from across the Flagstaff community, with many friends and residents taking to social media to express both the grief of loss and the joy of memories.

Friends described him as an immensely kind and humble man, one who would not fall back on a well-known last name and one who in all likelihood would not have wanted something published in the newspaper in recognition of his death.

Jim Babbitt was often quiet, friends said, but that did not diminish the strength of his convictions or the passion he had for his home, for Flagstaff and its history, and for northern Arizona.

Although a private man, Jim Babbitt was a pillar of the Flagstaff community who was connected to numerous nonprofit organizations and causes, involved in the creation of the group Friends of Flagstaff’s Future, and a longtime board member of the Grand Canyon Trust and the Museum of Northern Arizona.

Through his long career in Flagstaff, Jim Babbitt published three books examining Flagstaff’s history and was active in shaping Flagstaff’s downtown, owning and operating Babbitt’s Backcountry Outfitters for close to two decades before he sold the business in 2011.

In the March 17, 1948, edition of the Arizona Daily Sun, a small bulletin in the “births” column of the section “For and About Women” broke the news of Jim Babbitt’s birth to father Paul Babbitt and mother Frances Babbitt.

Paul Babbitt was himself the son of C.J. Babbitt, one of the original Babbitt brothers to move to Flagstaff with the intent of ranching in the late 1800s.

After going through the local Flagstaff school system, Jim Babbitt told then-Northern Arizona University historian Brad Cole in a 1999 oral history that his mother insisted he, like all his siblings, seek a collage education outside the State of Arizona.

Jim Babbitt began attending the University of Notre Dame, he said, following a long tradition in the family of attending that school, but transferred and graduated from Stanford University in California, which he found more to his liking.

Owning and leasing several properties downtown, one could not look at almost any part of Flagstaff’s downtown without finding Jim Babbitt’s fingerprints on it somewhere.

Memories of Jim Babbitt and his impact on the community

Add an entry as

Add an entry
Watch the guestbook. Stop watching this guestbook.

PennyWise Episode 40: How to be sure your donation makes an impact

PennyWise Episode 40: How to be sure your donation makes an impact

Revamp your workplace wardrobe with these money saving tips

Revamp your workplace wardrobe with these money saving tips

Gifts for couples who have everything

Gifts for couples who have everything 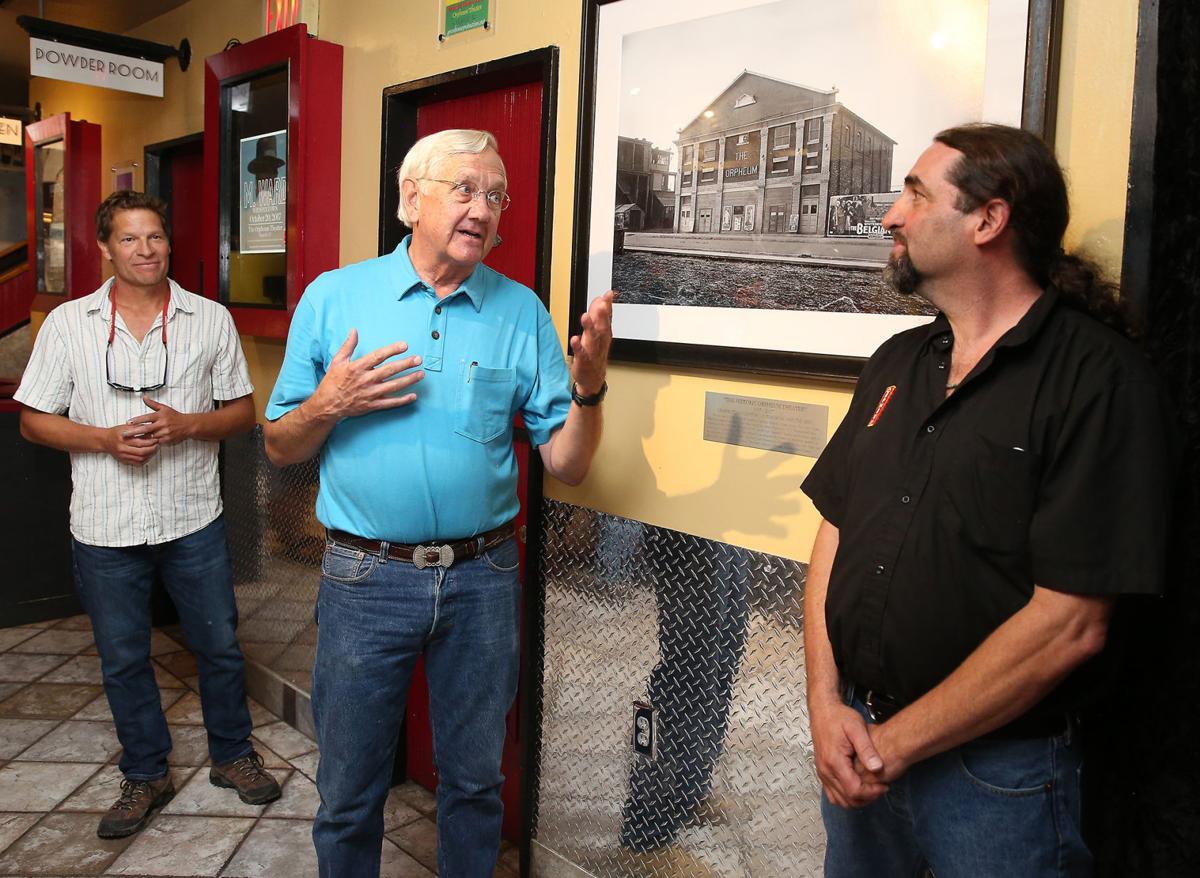 Art Babbott, left, and Chris Scully, right, listen to Jim Babbitt talk about the Orpheum Theater Babbott and Babbitt unveiled a historic photo of the Orpheum when it was first constructed in 1917 in this 2017 file photo. 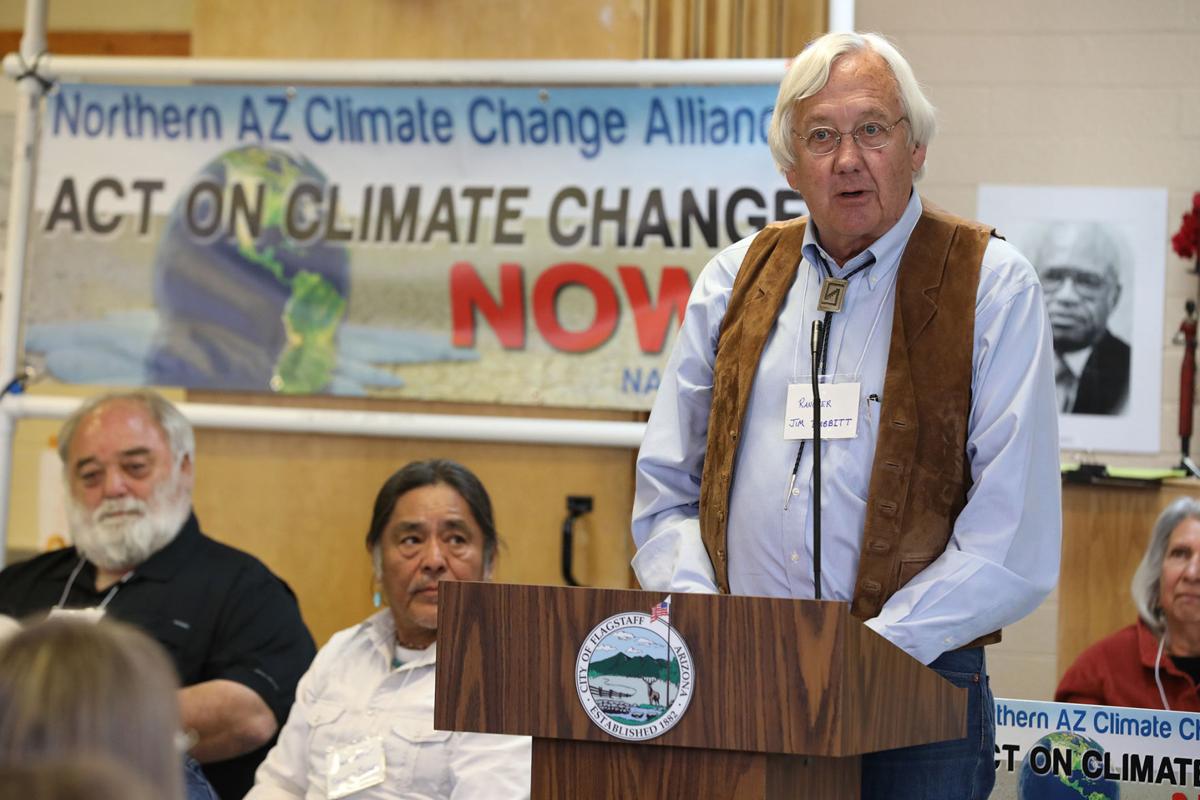 Jim Babbitt speaks during a panel discussion at the Murdoch Community Center put on by the Northern Arizona Climate Change Alliance in this April 2019 file photo.