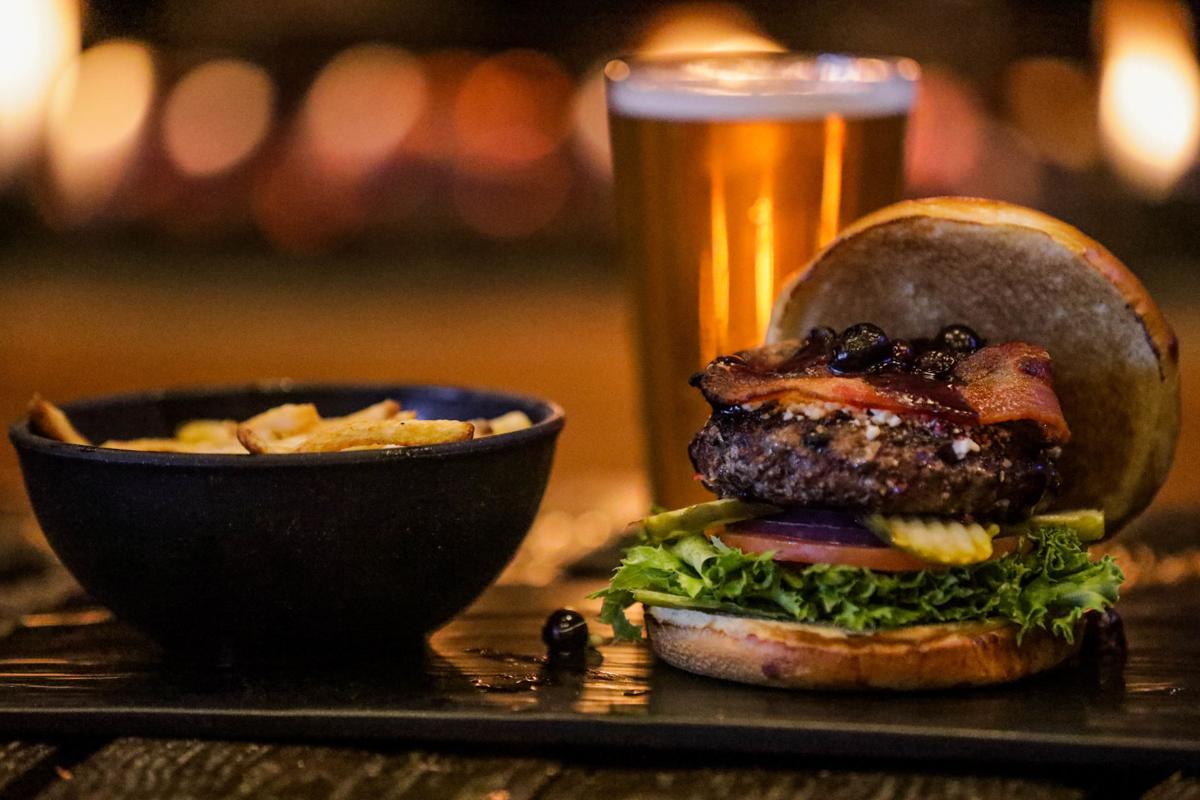 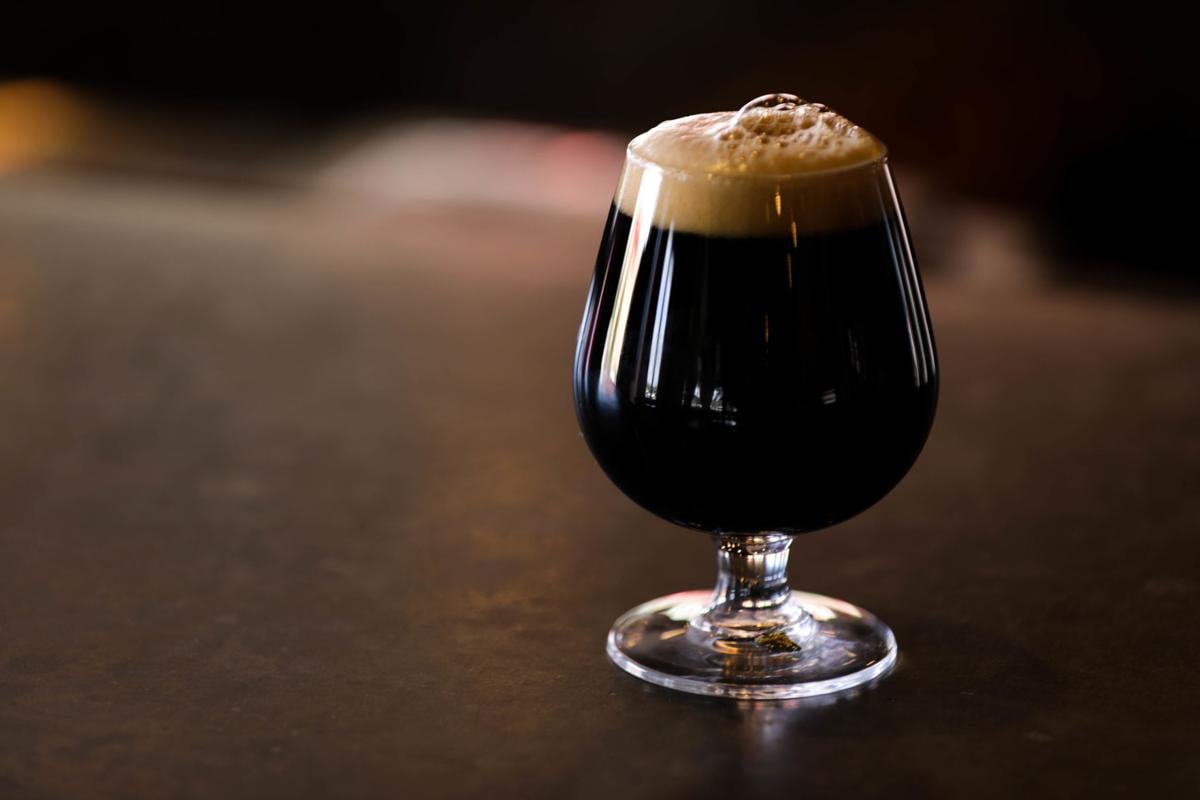 The Pumpkin Springs Porter is a popular seasonal draft. 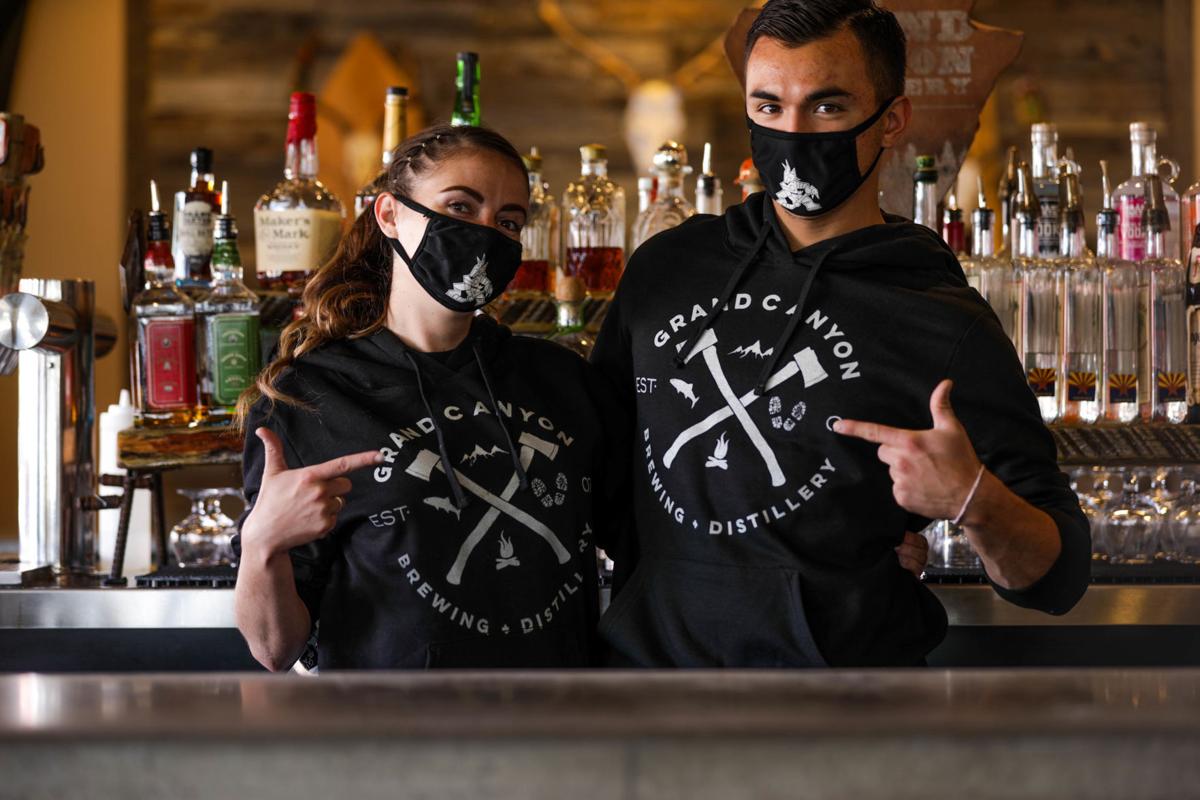 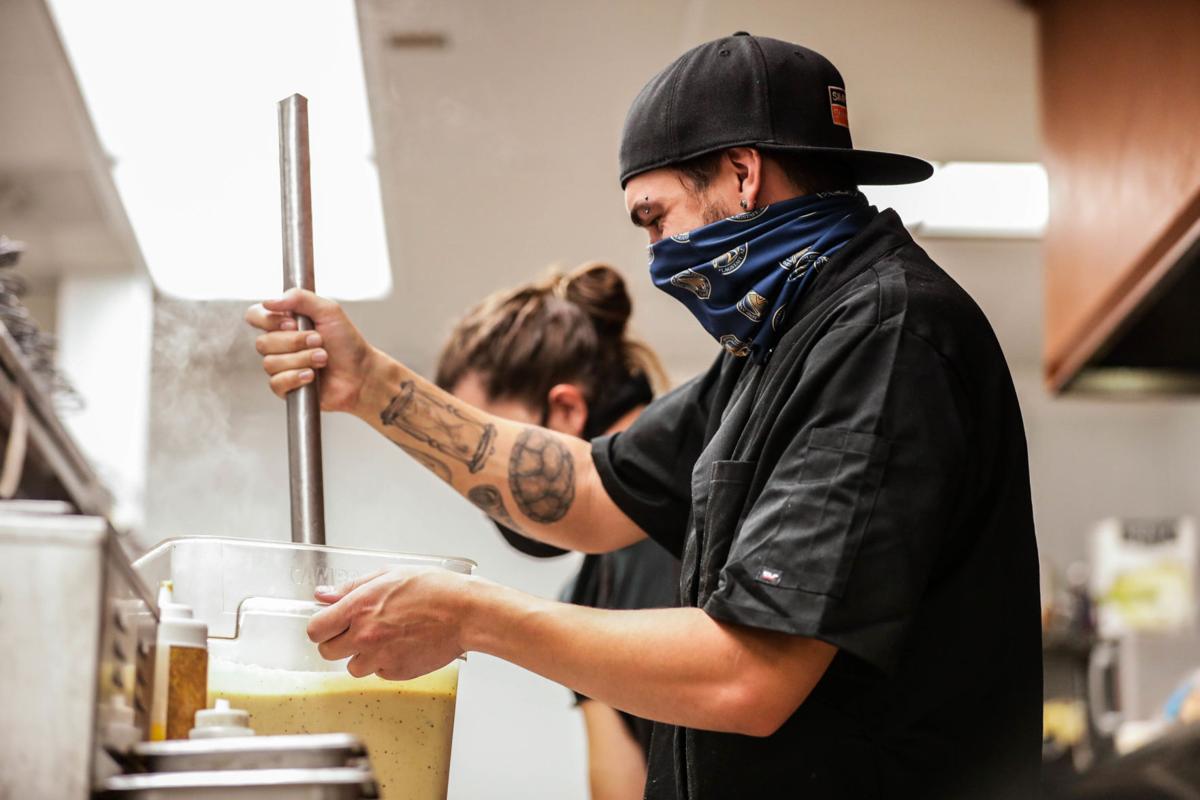 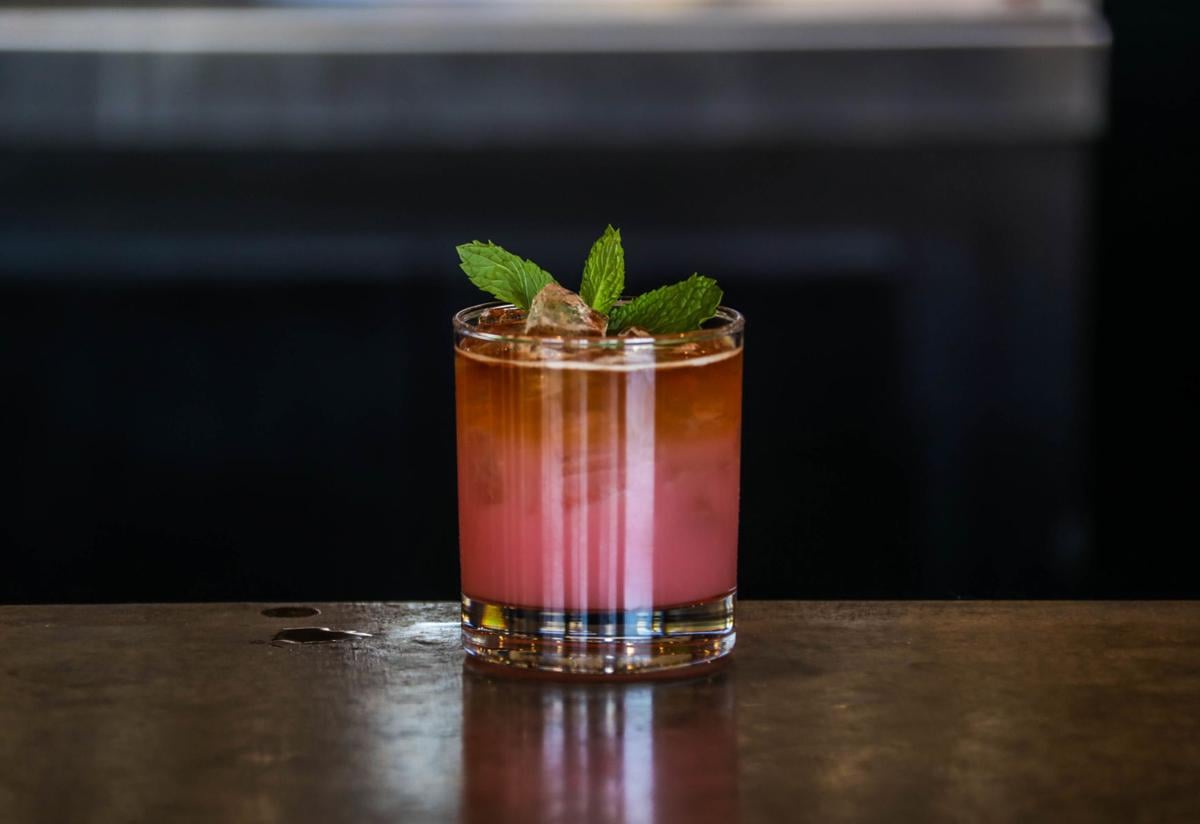 GCBC also serves up a number of colorful cocktails like the Mai Tai.

When John Peasley returned to Arizona following a four-year stint in Hawaii where he was stationed with the military, he chose to settle in Williams, his former vacation spot.

In 2007, Peasley opened Grand Canyon Brewing Company in the historic downtown, behind Cruiser’s Café. With a decade of success brewing in his 15-barrel copper tanks, he moved the production a few doors down to expand.

There, Peasley created a complex, housing a production facility, company offices, vacation rental property, cold storage warehouse and a distinct building for barrel aging and wild fermentation. The result was a 27,000-square-foot 40-barrel four-vessel “rustic pub,” according to Peasley, with 16 tap handles and enough production space to double the beer volume, meeting keen demand in Arizona and Nevada, and allowing him to explore global markets. The goal was set to double the volume again by this year.

In 2017, GCBC opened a distillery. A 250-gallon pot still produces standard, prickly pear and orange blossom vodkas, rum and gin with bourbon, whiskey and a single-malt whiskey for upcoming release.

GCBC “came home to Flagstaff,” in August 2019, Peasley said. After attending Northern Arizona University, it was the next logical location. Taking over the previous Trail Crest Brewery spot in Greentree Plaza on Milton Road, Peasley upped his game with a new menu geared to burgers, sandwiches, salads and flat breads. Such boldness won Grand Canyon Brewing + Distillery the award for Best New Restaurant.

“It’s been a roller coaster year to claim the title,” General Manager Kristin VanPelt said. “The team was all in and worked hard to achieve it. We look forward to involvement in the community and contributing to the city’s growth.”

The 10-year resident with extended hospitality experience said the brew pub is popular with local families and tourists.

The menu is beer-centric ingredient-wise and ideal for partnering with a brew. Guests rave about the Bavarian pretzel, designed for sharing and dipping in beer cheese and whole grain mustard. The bone-in chicken wings are dry-rubbed with regional herbs and ancho chili, smoked and finished in the fryer. Served with bourbon BBQ, Korean, and buffalo honey and garlic sauces on the side, there is no need to choose. A range of international bruschetta flavors beckon.

As a main, there are flatbreads, like BBQ chicken featuring pickled red onion and house BBQ sauce or shrimp with bacon, pineapple salsa and smoked Gouda cheese. A root salad with roasted beets and sweet potato vie against the southwest salad, featuring avocado and cotija cheese with a charred jalapeño Caesar dressing.

Specials, like a hand-cut ribeye with mashed potatoes and asparagus, are the handiwork of kitchen manager Shawn Burns. This ribs are smoked in-house.

“Shawn cares so much and is directly responsible for our success,” VanPelt said.

Peasley embraced a more modern approach to address the college clientele and extend broader appeal. The pub offers 26 brews on tap, shared between GCBC’s brand and other local beers and ciders.

From the U.S. Beer Open Championship to the High Mountain Beer Fest, Can Can Festival and Brewers Bowl—to name only a few competitions—GCBC measures up. A team of managers, brewers and sales representatives keeps the brand expanding.

Medals have been awarded in Olympic fashion for White Water and Expeditions Wheats, Sunset Amber and Black IPA to niche categories for Winter Bourbon Barrel Brown and Coffee Bean Stout, people’s choice Hop Bomber plus a gold and best in show for Direwolf. That’s the short list.

Like the team at Grand Canyon Brewing Company, who thrill to the outdoors, they encourage their beer lovers to live curiously, seek adventure and discover a Grand Canyon State of Mind through the enjoyment of its handcrafted brews.

“We treat you as if we were inviting you into our home,” VanPelt assured.

The Pumpkin Springs Porter is a popular seasonal draft.

GCBC also serves up a number of colorful cocktails like the Mai Tai.