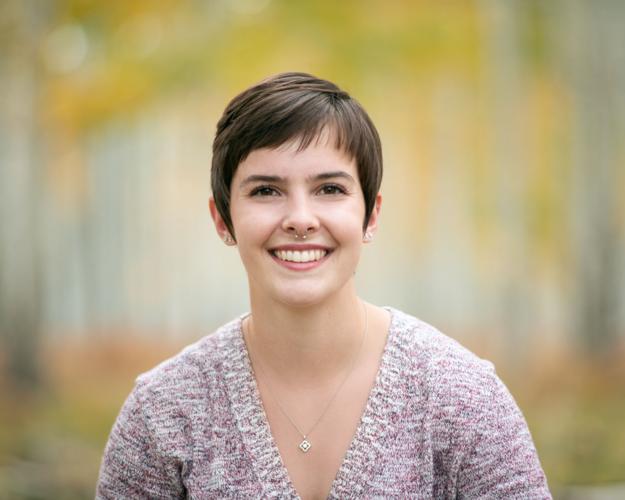 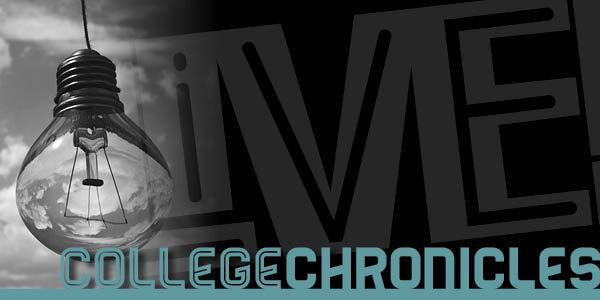 I started to appreciate luxury watches a little more than a year ago.

For me, watches represent the inexplicable and beautiful human need to feel control in a chaotic universe, as we center our lives around the time that we created and continue to try to perfect.

The top luxury watch brands in the world include Audemars Piguet, Patek Philippe, Vacheron Constantin, IWC, Omega, Breitling and Rolex. It is often asked why a person would spend thousands of dollars on these brands when something like a more affordable Apple Watch can accurately tell time. The value of a luxury watch lies in its mechanical movement, historical significance, fashion and design.

The invention of the mainspring is what enabled companies to start producing pocket watches that were portable and smaller in size. The mainspring is a spiraled metal ribbon that turns clock wheels as it unwinds.

Vacheron Constantin, founded in 1755, is the oldest manufacturer today and made the most complicated two-faced wristwatch in the world in 2005. Mechanical watches have hundreds to thousands of components, many made by hand.

Wristwatches were first worn by women. According to Guinness World Records, the first wristwatch was made for Countess Koscowicz of Hungary by the Swiss watchmaker Patek Philippe in 1868.

World War I made wristwatches fashionable for men. Until then they were seen as feminine and decorative. Watches had utilitarian value for aviation and military attacks, something that made its way into style back home as a way to show solidarity with the soldiers.

Hamilton was the official supplier to the U.S. military during WWI. For the past 100 years, Hamilton’s Khaki pilot’s watch has maintained its basic design with simple stainless steel and sapphire crystal.

In a 2013 interview, Hamilton’s CEO Sylvain Dolla told The New York Times, “that’s the beauty of it. The watches in 1917 and today are about accuracy and reliability. They are the common point between now and then.”

Another impressive piece of history is Rolex’s 1927 advertising campaign that saw the Oyster model submerged in water as swimmer Mercedes Gleitze traversed the 21 miles across the English Channel. The watch maintained perfect condition.

The current design of both men's and women’s watches still shows its early purposes. Women’s watches are typically smaller, decorative, less accurate timepieces compared to men’s, which are durable and utilitarian.

Both align with stereotypical conceptions of femininity and masculinity. The feminine is sensitive and modest while the masculine is strong and assertive.

But many women want what is designated as men’s watch for a multitude of reasons. The classic style is versatile and contrasts well with other feminine fashion. It stands out with distinction and flair, making a statement that is powerful, bold and knowledgeable.

Men’s watches are also more durable, have more complexity and features, and a better caliber movement which gives them higher collectible value overall.

The modern fashion industry markets luxury brands, including watches, as a mode of personal expression and self-fulfillment.

Otto Von Busch in his book, Psychopolitics of Fashion, adds a layer of complexity to the idea of individualism in fashion, which he says is an illusion. He describes how we form an identity in relation to others and the “social emotions that drive our everyday dress practices and consumption.”

Busch explains peer comparison in fashion as a “social game.” He writes: “As I improve, I have ‘become myself’ just a bit more and better than others.”

So, even though we express ourselves through fashion, it is also social, imitative and dependent upon the look of others.

Taking the social aspect of fashion into consideration, we can better understand the gendered nature of watches. When women wear men’s watches, they feel powerful and knowledgeable because others perceive them as such.

Buying luxury watches is not just about telling time, it’s about buying the brand and the history of that brand, about genius engineering, about self-expression and perception, and — if you’re like me — about finding control in the chaos.