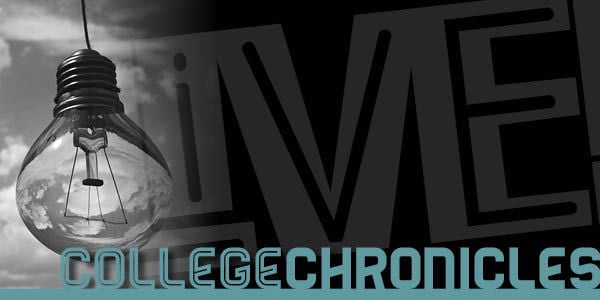 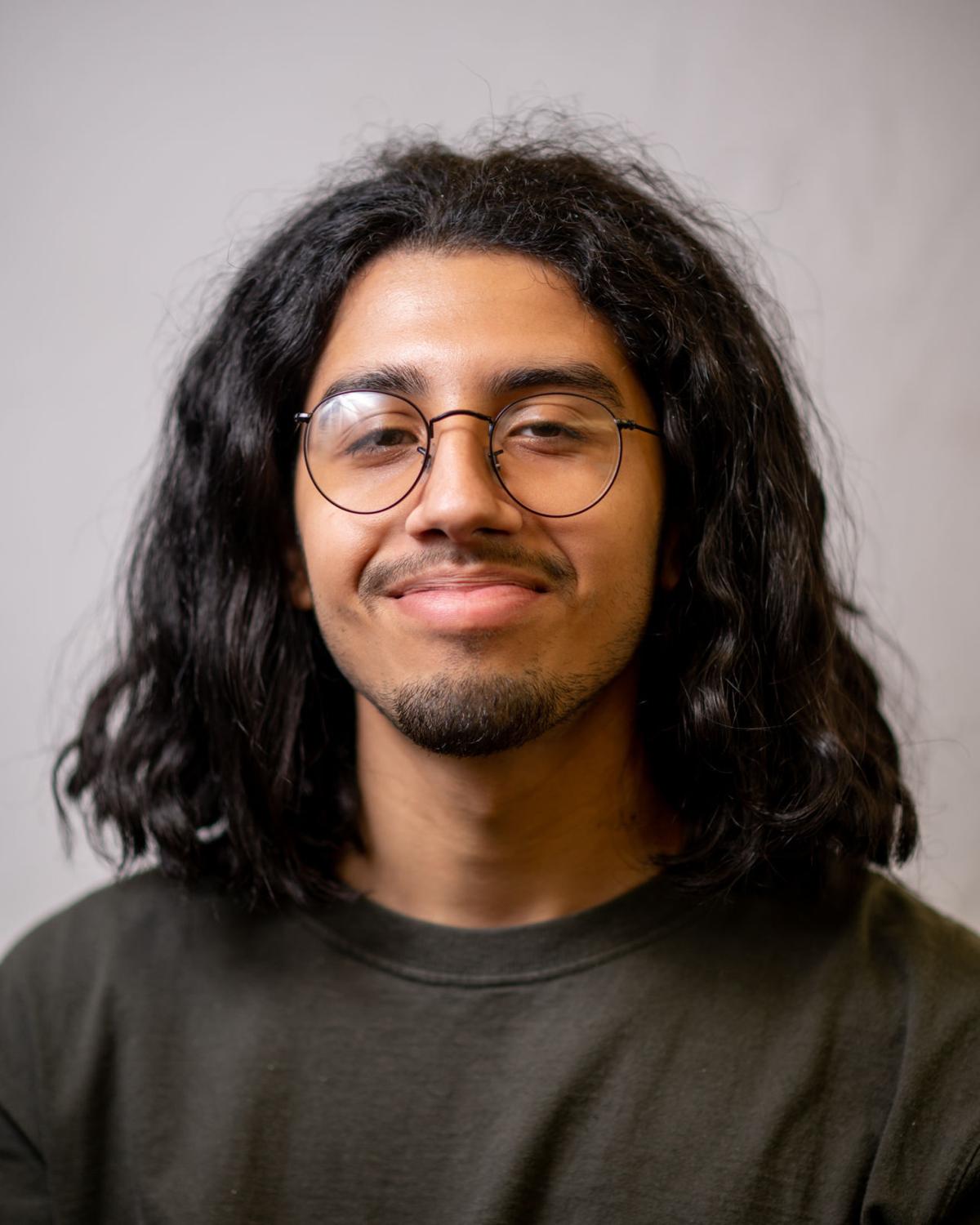 Our theme for this edition of Flag Live! is fall events.

Fair warning: This column has nothing to do with bonfires, getting the flu or seasonal pumpkin-spiced drinks. The theme reminded me of what’s happening in my life, which is starting school yet again.

This is the last fall I’ll spend as an NAU student. That makes me feel anxious and old. In the middle of August, I moved back to Flagstaff for the first time since the spring 2020 semester. Until just weeks ago, I’d been living rent-free and eating my mom’s flawless food. I wish I still was.

The day I moved in, I spent $100 at Walmart just so I could eat in the foreseeable future. The amount of money I owed increased as the cashier scanned each item. When you’re as frugal as me, watching this happen in real time is disgusting. I felt my stomach braid itself.

My trip to the store bore some fruit, though. From it, two rewarding habits joined my routine. The first is choking down a fish oil pill every morning. They’re massive and shaped like Stewie Griffin’s head. I have to hype myself up to swallow one, but my joints are thankful and I don’t ache as much. The trade-offs: They smell exactly how you'd imagine and even with a glass of water chasing, the pill goes down your esophagus as smooth as a bullet would. I paid $8 to endure this for the next 100 mornings.

Second rewarding habit — foam rolling before bed. Join me on this one. My spine sounds less like bubble wrap and I’ve only been doing this for two weeks. No trade-offs here.

That same day I bought the smelly pills and foam roller, I came across a powerful short film. The opening line: “A person’s biggest fear is what they can’t figure out about themself.”

Initially, I thought it was just a corny platitude, but after some self-reflection I realized how fortunate I am to truly understand my soul and what I want to accomplish in my lifetime. I can pick myself up when I’m down and I know what to do with every emotion that passes through my body.

For whatever reason, in August I forgot how to do both of those. Admittedly, I was doubting myself and my leadership. I couldn't interpret my feelings.

But sometimes, reminding and reassuring oneself is all it takes to wiggle out of a funk. Positive self-talk goes a long way and in the future, I’ll do a better job of remembering what I wrote two paragraphs ago.

I’m on the upswing. Writing this column was my getaway car for escaping the rut I was in. Now that you know I’m not losing my mind anymore, I have a story to tell.

On Aug. 17, I drove to my favorite basketball court in Flagstaff to put shots up. I won’t say where this court is because it’s my secret sanctuary. Yes, I’m gatekeeping. I don’t want to see anybody there while I am, which is how it’s been since I discovered it.

It was a beautiful day for basketball. Birds chirped, leaves danced in the breeze. Then, a large man startled me with clenched hands at his sides.

Mind you, I was hours removed from watching the “Untold: Malice at the Palace” Netflix documentary. Needless to say, I was ready to channel my inner Ron Artest on this guy after seeing his balled fists.

Trying anything to deter him, I replied: “But, you’re wearing jeans.”

He wasn’t fazed. Actually, he told me he was walking home from his third job! And it turns out, that’s just how his fists were when he walked. He didn’t want a fight, or to even shoot the ball. In fact, he’d never played organized basketball. All he wanted was to defend me and shag rebounds. Befuddled at his generous request, I told him I’d feel bad, but he firmly insisted, saying he liked watching me shoot and that he loves a challenge.

He ended up chasing my rebounds — and I mean running after them — for an hour. Not once did his intensity dwindle. And whether he got cooked or forced a miss, he brought the ball back to me and dropped into a low defensive stance, hands out. He was ready to guard me again, and I was ready to try another crossover or step-back jumper on him.

In all my endeavors this fall semester, I hope to be as curious and relentless as that Wrangler-wearing stranger.

Nathan Manni is a first-generation senior at NAU majoring in journalism. Nathan is a full-time student and the editor-in-chief of NAU's student paper, The Lumberjack.

As the next editor-in-chief of The Lumberjack, I am taking over College Chronicles at Flag Live!, as well. I am looking forward to sharing my …