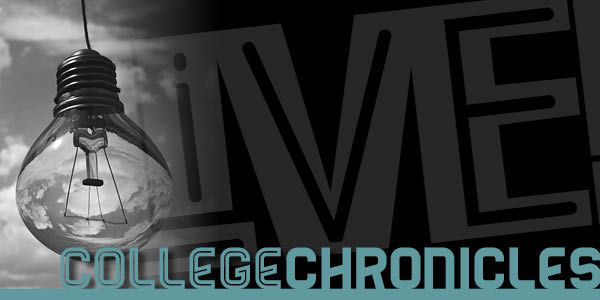 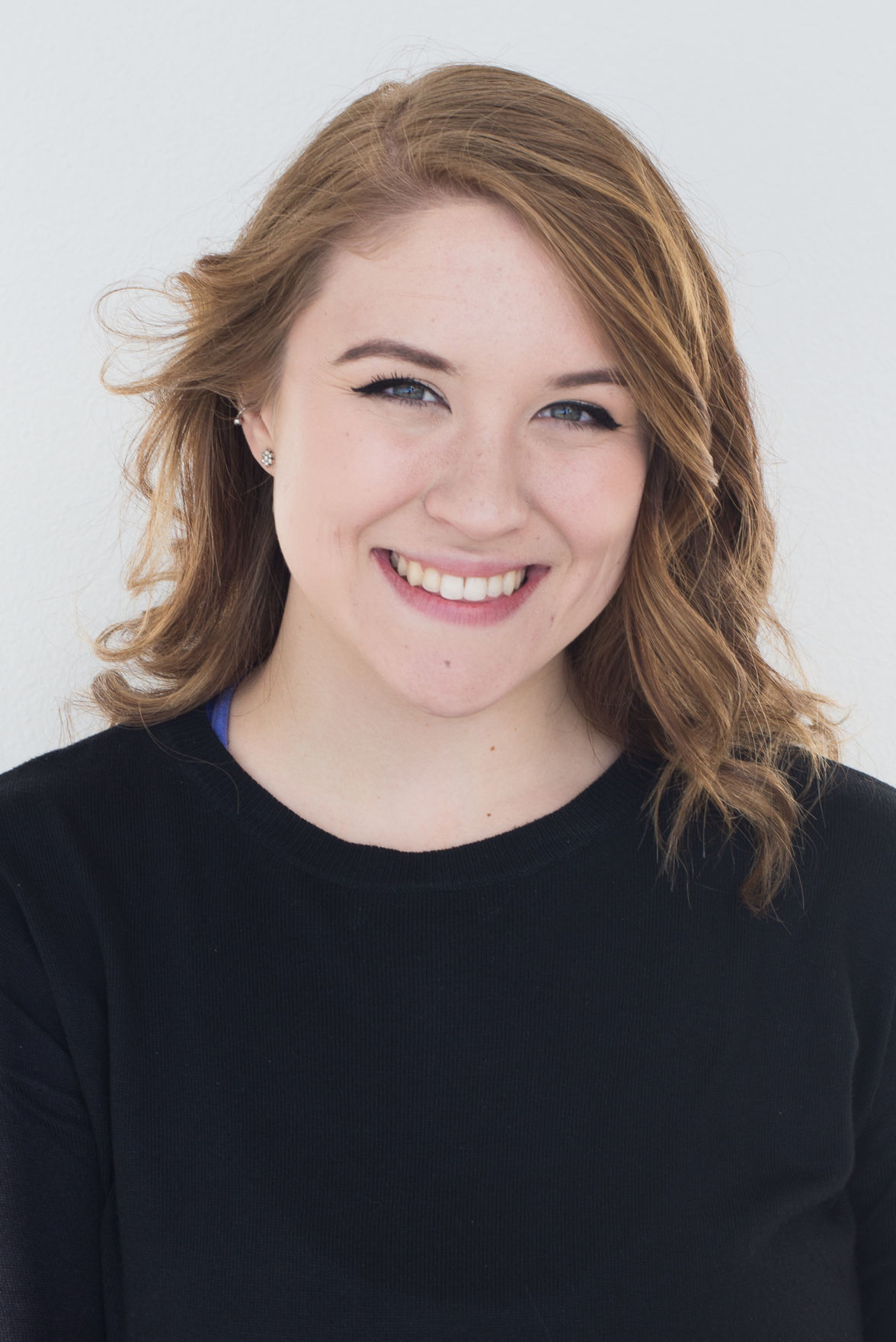 Last Friday, Aug. 30, Northern Arizona University’s Campus Health Pharmacy shut down. Why? I speculate budget cuts, but the university put out a statement saying it is because it cannot compete with the prices at the surrounding pharmacies. It’s very interesting to me that a business that supplies medication and items that contribute to one’s survival would close their doors due to competition.

Maybe you’ve heard, maybe you haven’t, but NAU’s enrollment is down by 3 percent this year. With that came funding cuts for programs all across the university. The budget cut that I see the most is the one that has been made to the Media Innovation Center.

The MIC is a place where those who aspire to be a journalist in print, radio or television can come together and create. As someone who has spent roughly two of my four years at NAU in this one newsroom, I am disappointed but not shocked.

NAZ Today, the television station that gets produced and put together by students, went from broadcasting live four days a week to two. There are rumors of The Lumberjack transitioning into an all-digital medium within the next two to four years. It seems as though receiving a first-place award for best live student news broadcast for four days or more from the Broadcast Education Association wasn’t enough to save NAZ Today.

It is disheartening to know a program that has produced such successful content is being limited by money. Without the MIC operating and giving students the opportunities it does today, I don’t even know why NAU would bother to offer a major in journalism. If you get rid of the newspaper, television and radio station, what’s left? A classroom where we stare at computer screens and listen to lectures while reading about the amazing things actual “real-world journalists” are doing.

I see this as NAU robbing itself. The people in charge wonder why enrollment is down. Maybe it is because they are spending more time promoting the new buildings that are being built with the money I am paying for my education. Or maybe it’s because they want us to see the beautiful new football practice fields for a team that hasn’t won a championship, let alone seen a championship game, in the last 20 years.

NAU is using our money, the money we think we is being invested into our education, to build things that are for show. When enrollment is down, the decision isn’t to cut some of the building expenses. Instead, the decision is to cut programs that educate the students and to take away convenient resources.

Something to keep in mind the next time you are paying your kid’s tuition or you’re hunched over a textbook eight hours into studying so that you can maintain your scholarship: NAU doesn’t seem to care if you’re not getting what you are paying for.

They are just going to build a new honors building, hoping it’ll distract you while saying, “Get in line at the CVS in Target.”

I have two remaining questions: When is enough, enough? What’s next to be cut?