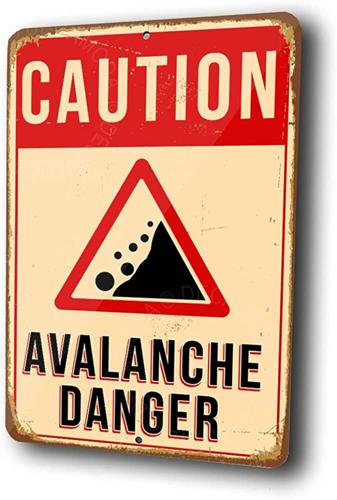 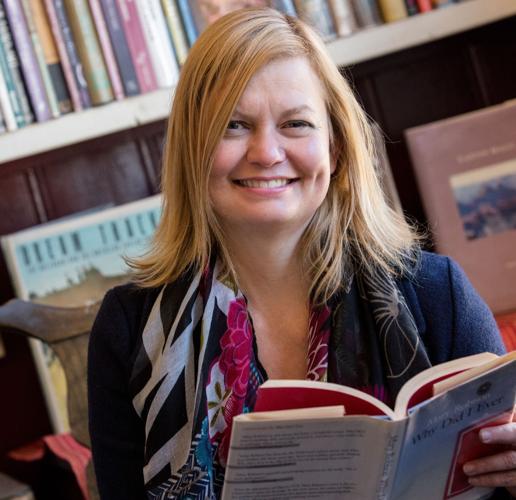 What seemed impossible has now been made fully possible by the 2022 midterm elections. As of January, 2023, you will no longer be governor, which I have been trying to make happen since 2015 by writing letters to you. True, you did get term-limited out. And true, my letters did nothing to oust you from the job. I haven’t even written you a letter in over a year. But still, you will be gone and dear Katie Hobbs will be governor. I like to think that some of the things I called you out on became so unpopular to voters in this state that it would be impossible for anyone to vote for a member of your political party. But it’s not so cut and dry, I guess. For some reason, people seemed to have voted against the incumbent Superintendent of Schools, Kathy Hoffman, who did such great work protecting public schools and students these past four years. She has a one-year-old baby! Who votes against someone with a baby? Especially someone with a baby who has been a teacher, who loves our schools and wants education to work for all families?

This summer and fall, I spent a lot of time visiting people in Flagstaff, talking to people about my husband who was running for school board. We knocked on doors with Kathy Hoffman, asking people what they thought was important for schools, agreeing with them that supporting students as they rebounded from Covid’s deleterious effects on learning, trying to protect them from dangers that we couldn’t have imagined in our own childhoods’, making sure that they were fed and safe and able to find a path in public education that worked for each student. Kathy Hoffman had good support here. My husband did incredibly well in his bid for school board. They both worked so hard. It’s crushing to know that work doesn’t always translate to a win. That my husband won is such a relief as he ran against a couple of people who claimed that public schools spend too much money but it’s such a bummer that he won’t have Kathy Hoffman’s support and experience. Flagstaff is a pretty great place to campaign—the audience here is friendly even if not always like-minded.

What I loved about my previous column, Letters to Ducey, was that although you were never my audience, I could direct my grievances toward you. I felt that if nothing else, I was marking every instance of frustration I had against how our public schools and universities became, over the past 8 years, more strapped for cash, more harangued to do ‘more with less,’ more belittled. Each letter I wrote (over 500 of them in the end) meant that, somewhere, your work to disembowel public education was recorded.

Sometimes I get invited into public schools to host workshops about how to write letters to the editor, since I had a lot of practice writing those 500 letters to you. I offer a few different bits of advice: use some dialogue, include a body part, make a metaphor. I usually read to them from a particular missive I wrote you a while ago as an example. In that piece, I imagine that each letter I send you, even as you stuff them in your desk drawer, unread, starts to pile up. Like snowflakes, letter upon letter builds an unstable snowpack. Eventually, with enough letters, that wall of snow falls down. An avalanche strong enough to change the shape of the room, to change the hard minds of people bent on making the rich richer and the poor poorer, headline: Governor Ducey, persuaded, reinstates the $110 million he took away from universities! Headline: Teachers now have salaries above poverty level!

Voting is a lot like letter writing. It is slow and grueling and it doesn’t seem like one vote does a whole lot to move the mountains you know you have to move to make any meaningful change. But if you believe in accumulation, if you can be patient and play the long game, you might finally pack that snow deep enough that the wall falls down.

Dear Governor last-time-I write-these-words Ducey, I think of the shape of your office and what it will look like without you in it—with Katie Hobbs opening and closing those desk drawers and instead of thinking how best to make public schools pay for your wealthy friends’ special projects, she’ll think, do you know what this office is for? Making the state a better place for everyone. And, because she’s not afraid of snow, she’ll leave her office and go around the state, talking to people up in these colder nether regions. She’ll talk to us one on one like we are regular people. She’ll say, oh, it looks like y’all in Flagstaff know about the effectiveness of knocking on doors. She’ll see what a town can do to door by door, letter by letter, vote by vote. She’ll be impressed with our patient, slow work. Maybe so much that she’ll find a way to get Kathy Hoffman’s job back.