There sometimes arises a subject matter so unextraordinary, so taken for granted, that by its own pedestrian nature it becomes something of a rockstar. I hope you’ll agree with me that this is certainly the case with pockets. Pockets. Those rectangular appendages we’ve come to count on, those utilitarian bits of fabric we entrust our lives to, lives that include wallets, phones, or a tin of chewing tobacco. Personally, I carry a copy of the Constitution in my back pocket, thinking someday I’ll read it from beginning to end. I’ve seen stranger things. Bug-eyed Chihuahuas riding along in pockets, just like joeys in the kangaroo world. On a New York subway, I once stood next to a woman with a rat in one front pocket and a Mars bar in the other.

Like many things we take for granted, pockets have a long and checkered history, beginning in the 13th century with fitchets. Fitchets were vertical slits in the outer garments, and they gave rise to bona fide pockets by the late 15th century. Back then, pockets only appeared on trousers and waistcoats and were therefore only utilized by men. But a century later, women got into the game. A removable pocket, like a soft purse, was designed to be worn between a woman’s skirt and her petticoat. It went with every outfit and offered a lady a safe and invisible place to store her mirrors and money, pincushions and cosmetics, scissors and knives. The fashion back then was heavy on material, so a bulky pocket full of writing utensils and last night’s pudding went largely unnoticed. But as styles slimmed down, these interior pockets became inconvenient. By the 1920s, along with the androgynous look so fashionable at the time, women’s clothing, like men’s, sported numerous usable pockets. By the 1930s, even the reputable magazine Women’s Wear Daily, well-known for safeguarding a feminine future, ran an article entitled “Will Women Wear Trousers?”—and trousers implied pockets. During that decade Amelia Earhart rocked the world, not for being a daring female pilot, setting records along with the men, but for her good looks and quotidian garb: deep-pocketed trousers.

We know pockets as essential carry-alls attached to clothing, but the word “pocket” refers to many other things. A pool shark may tell you, “Put it in the right front pocket.” A geologist can give you the long history of the Waterpocket Fold. My brother David uses the word as a verb meaning “to eat quickly or gulp down.” It’s a word that best describes the way teenage boys inhale food. If you are “in someone’s pocket” you are dependent upon them and therefore under their influence. To pocket something can mean to shoplift or more generally to steal. Baseball, football, and yes, bowling, all use the word “pocket” in different ways specific to the sport. The word comes from the Old French ‘poke’ or ‘pouque,’ meaning pouch, but like all indispensable words, it has traveled widely and flexed and bent as needed. Who could imagine “pocket” as such a complex idea or situation? For all my life I’ve trivialized it, reduced it to a flap of fabric stuck to the back of my pants!

To speak about pockets without speaking about blue jeans would be remiss. If you happen to own a pair of Levi’s, take a look at the label on the back and you’ll notice the words PATENTED MAY 20 1873. For context, this is what else was happening in 1873: Ulysses S. Grant started his second term as the U.S. president; Puerto Rico freed its slaves; the world’s first kennel club came to be; barbed wire was invented by a man in Illinois; Jesse James robbed a train in Iowa; Custer clashed with the Lakota in Montana, and the Modoc tribe defeated the U.S. Army in California; the Coors Brewing Company began making beer; tinned corned beef made its first appearance in local grocery stores; the American Civil War was over, the 13th Amendment ratified, and Jim Crow was thriving in the South. It was an energetic year, 1873, and hard-working men were looking for more durable trousers. Enter Levi Strauss and Jacob Davis and their enduring design. By adding rivets to the stress points of work pants—notably at the corners of the pockets—they increased the life and popularity of what came to be called “waist overalls.”

Years ago, I worked on a fire crew up in the Bradshaws south of Prescott. There were seven of us and we rode around in a big white truck, so naturally, we called ourselves the Seven Dwarfs and the truck became Snow White. We worked hard that summer fighting wildfires and burning slash piles and building fences and dancing on Saturday nights at the saloon. But the piece that always jumps to mind ahead of the rest, is that we all wore the same size Levi’s. I believe it was 29x31.

It’s impossible to tell the story of one thing without telling the story of countless others. History isn’t the dry cracker we were forced to swallow in school, it’s a living, connecting organism whose tentacles reach and touch into a richness and diversity of places, people and circumstances. Art, wars, pockets. Look closely and don’t assume one way of seeing is the true way. If you sat down to read this collection of words on the page, on the screen and wondered why on earth you were taking time out of your day to make the journey, I hope the answer has come to you along with the reward. It’s simple, really: What could be more fascinating than pockets? 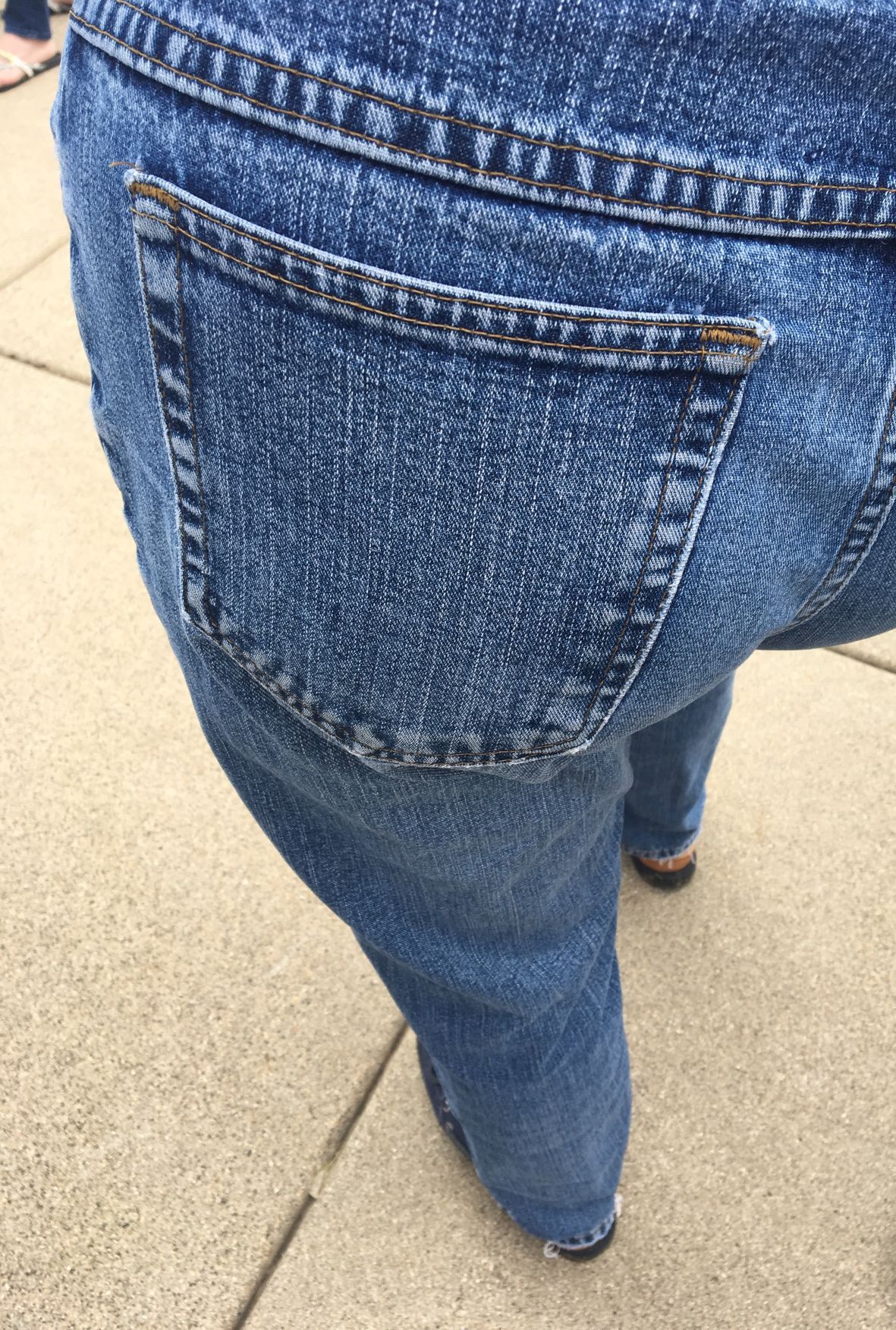 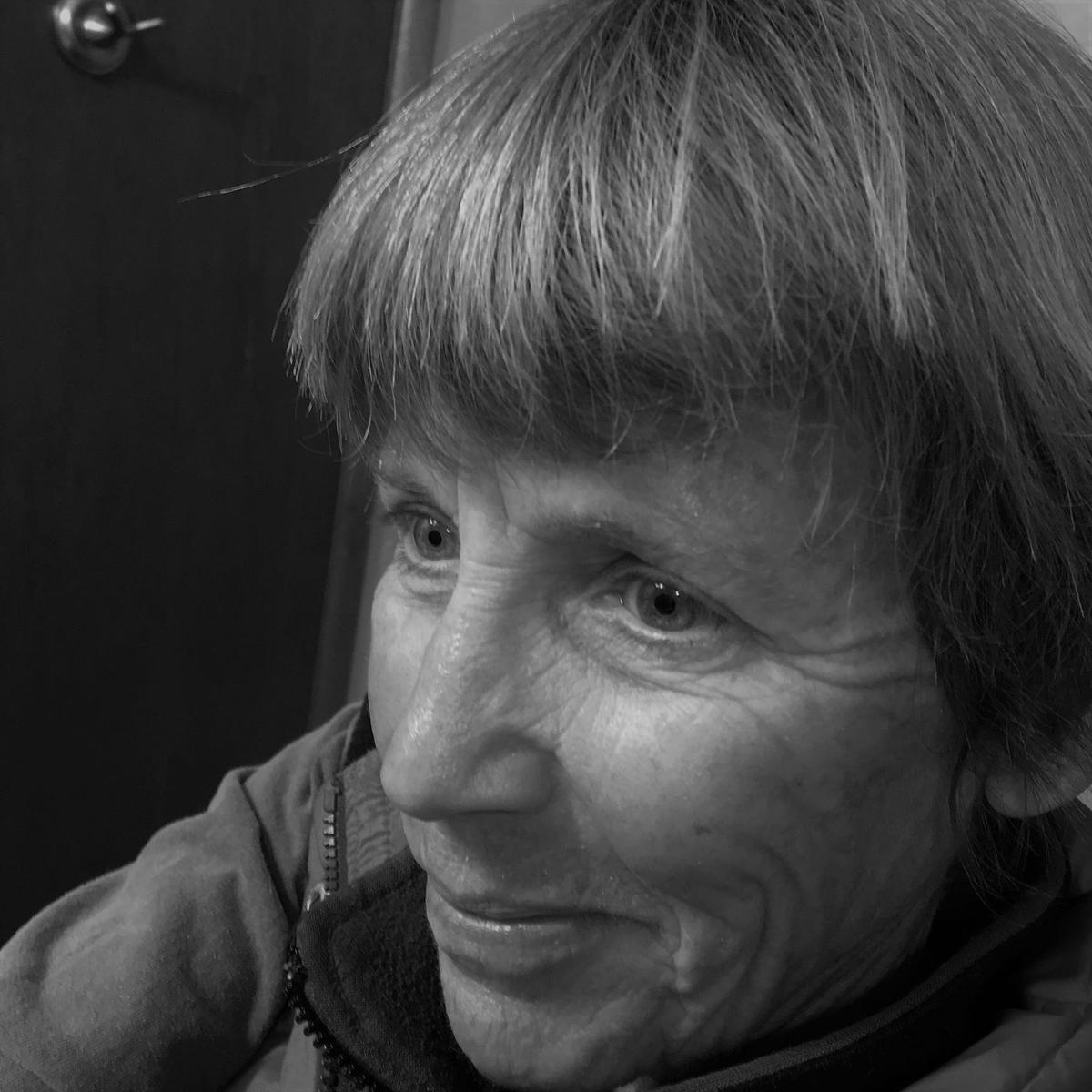