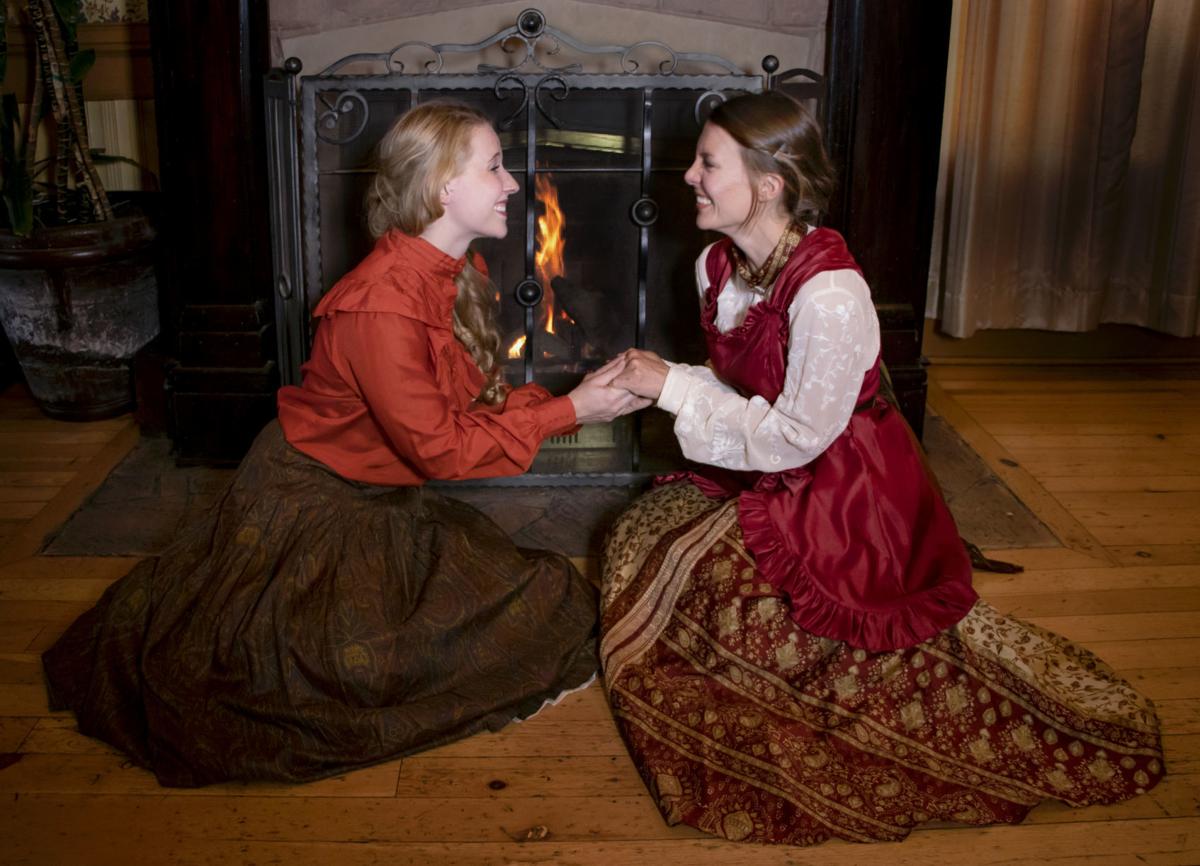 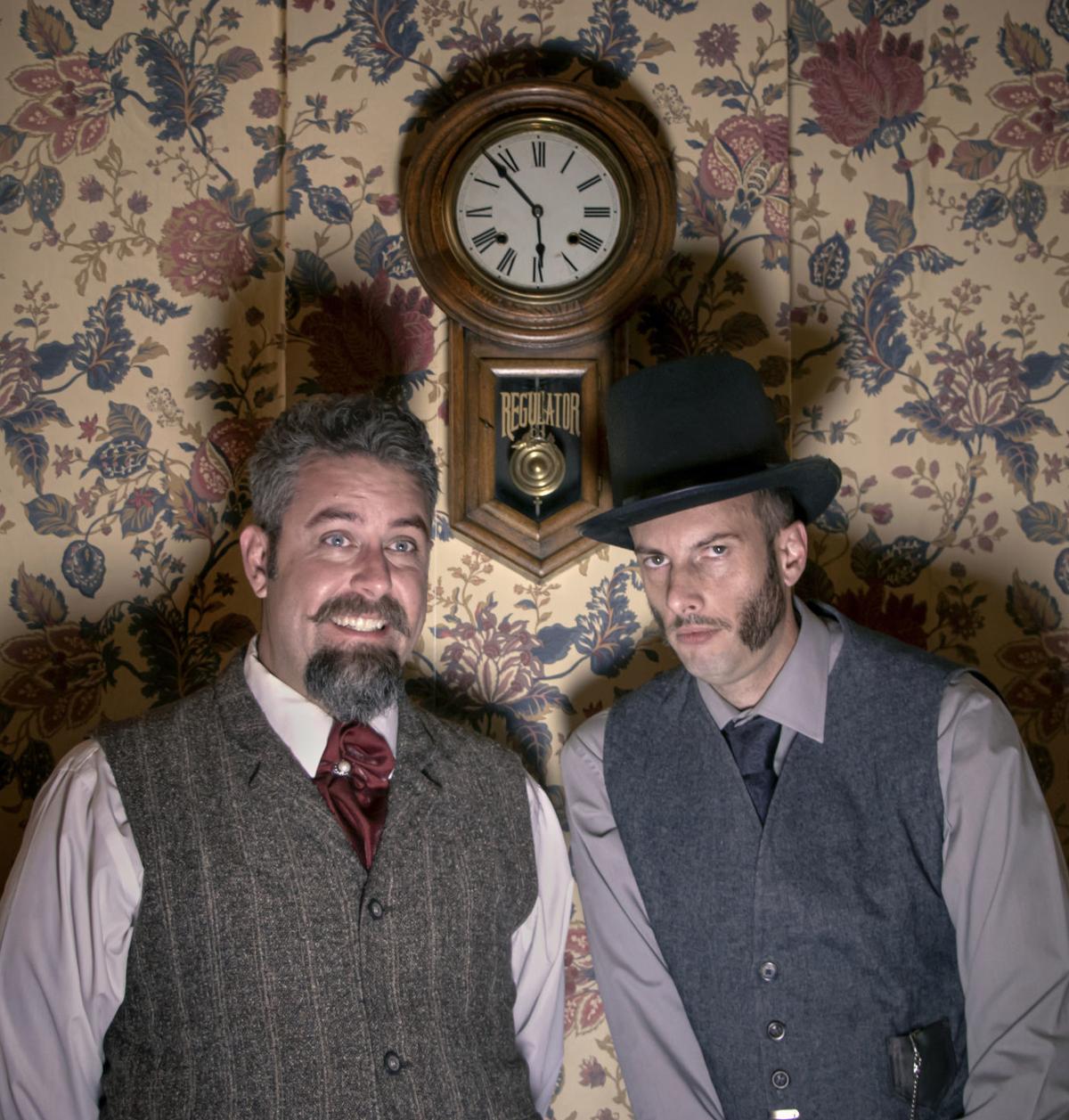 Performing for a second round of sold-out audiences this past weekend, Flagstaff Shakespeare Festival presented its production of Charles Dickens’ A Christmas Carol to audiences at Northern Arizona University’s Ashurst Auditorium.

The play, adapted by Claire Wittman and directed by Hannah Fontes, contains all the familiar aspects that make FlagShakes stand out: beautifully arranged singing, dancing, an actor-driven script and a dedication to audience interaction.

Fontes notes Wittman’s stage direction during her introduction in the program: “All such outside cares are forgotten in the warm, bright light of the theatre.” And on a cold winter night, the theater was indeed a welcome venue for the festive holiday production.

Although working with a full theater stage for the first time, the cast was able to adapt to the venue without losing FlagShakes’ signature personal touch.

The actors don’t confine themselves to just the stage, waiting in the wings for their entrance to each scene. Rather, the entire auditorium is utilized, with characters like the Ghost of Christmas Yet to Come (played by Morgan Huggard on stilts) making their entrance from the back of the building, leading audience members to glance behind them as they hear the slow footsteps and see Scrooge (Jim Dugan) on stage looking past them in horror. Scenes often spilled off the stage, with the floor serving just as important a role as Dugan is shown what he’s missing thanks to his greed and downright sour attitude during the holiday season.

Small details like these allow audience members to feel involved during a FlagShakes production, something that can be expected in one form or another.

Live music from the two-person orchestra (music director, violist and violinist Maya Rappaport and pianist Rebecca Prizznick) provided ambiance that stood on its own as they played holiday classics like “Silent Night” and “O Holy Night” ahead of the opening scene. At other times, the two musicians confined the music to the background to allow the focus to remain on the actors.

Making his FlagShakes debut, 5-year-old Ivan King played the role of Tiny Tim. While he spoke softly at some points, he was gently encouraged through his lines by his mother Katie King (playing the role of Emily, Mrs. Fezziwig and more) and other fellow cast members, though Tiny Tim’s famous line at the close of the play is spoken with clear confidence.

FlagShakes veteran Dugan carried his role with the wide emotional range needed to convey his character’s multifaceted dramas, and through it all, fellow veteran Lee Bryant performed as the trusted narrator (as well as Fanny, Belinda and others), carrying the audience seamlessly from dark beginnings to Scrooge’s change of heart and, ultimately, redemption.

Flagstaff Shakespeare Festival presents one final weekend of performances for A Christmas Carol at Ashurst Auditorium, 624 S. Knoles Dr., Friday at 7 p.m., Saturday at 2 and 7 p.m., and Sunday at 2 p.m. Tickets range from $5-$25. Visit www.flagshakes.org for tickets and more information.

Love and laughs in 16-bit: James Cougar Canfield directs FlagShakes production of 'As You Like It'

What do the internet and William Shakespeare’s Forest of Arden have in common? What does a digital world share with a paradisical woodland? Th…