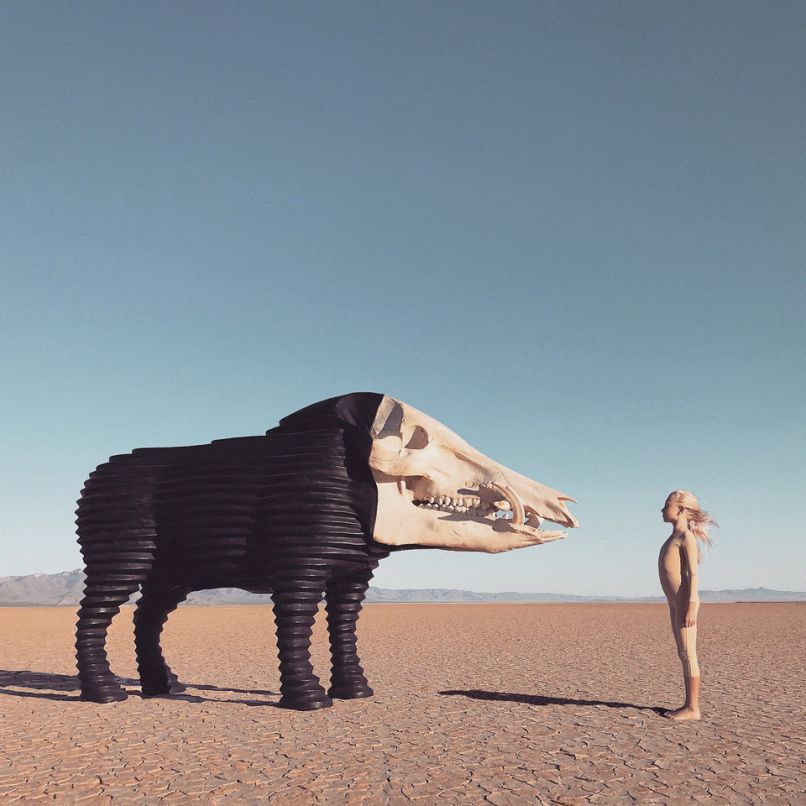 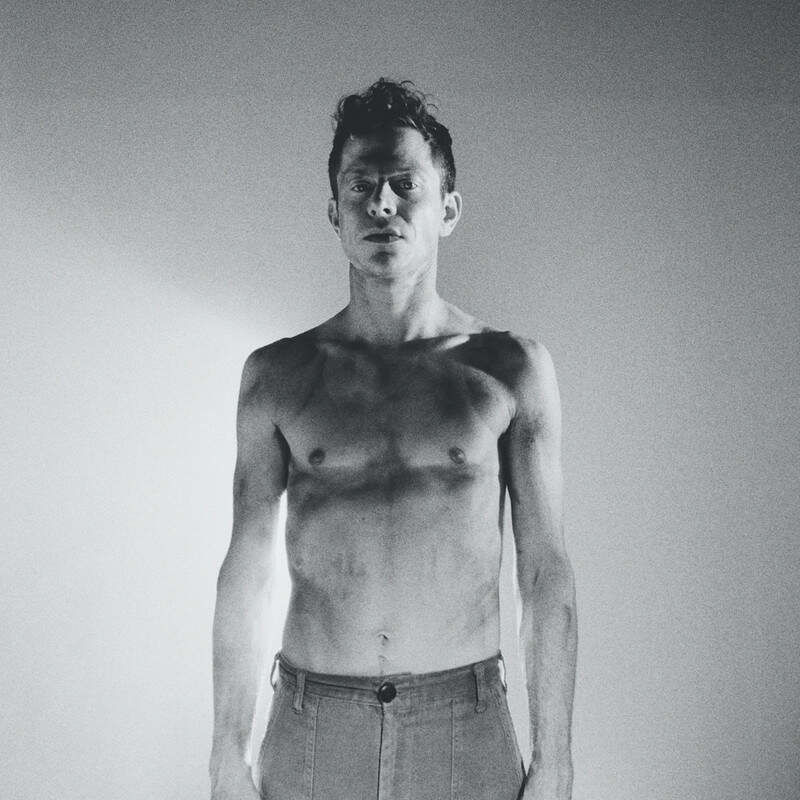 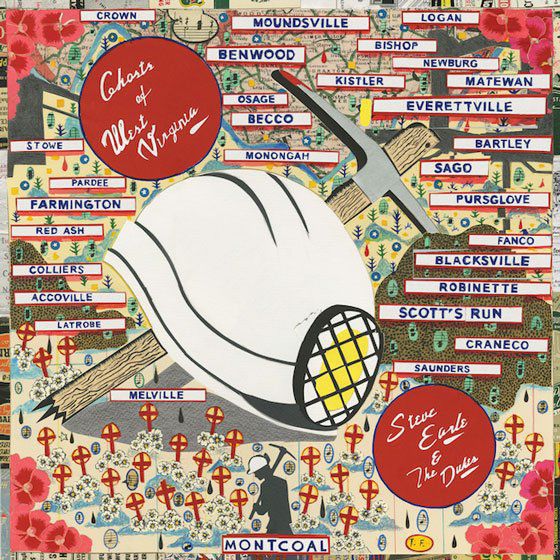 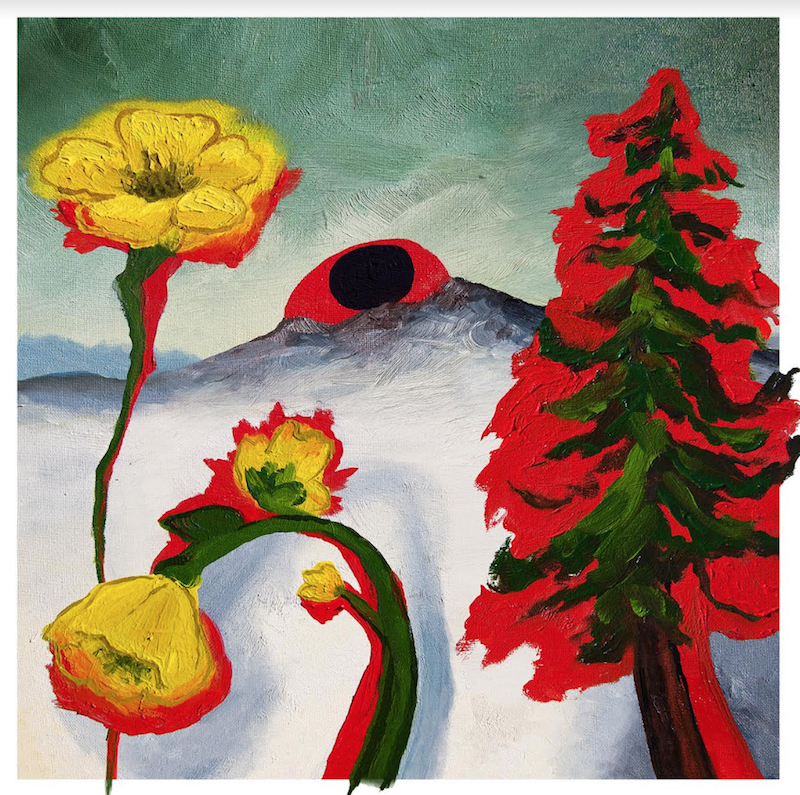 “Nothing ever lasts/ Didn’t you learn this by now?” So opens Man Man’s first album since 2013’s On Oni Pond. A veritable feast for the ears that begs careful listening from beginning to end, Dream Hunting in the Valley of the In-Between sees frontman Honus Honus (Ryan Kattner) leading his merry band of musical mercenaries through heartache (“On the Mend”), yearning (“Hunters”) and finding contentment (“Powder My Wig”). The end result is 17 tracks tied together with a shrug of resignation for the sheer absurdity of existence.

Carefully orchestrated arrangements gift listeners discordant beauty while lyrics offer wry observations of modern online dating as in “Lonely Beuys:” “Our bodies are billboards for lovers/ Who just wanna be entombed/ By something familiar and easily amused.”

Nearing the end, “If Only” highlights the group’s musical prowess with sweet piano backed by plaintive woodwinds as the lyrics outline all that might have gone wrong in a relationship. Kattner’s rough voice is softened in this duet with Steady Holiday’s Andrea "Dre" Babinski, closing with the confession, “If only I gave a little more of myself/ If only you knew I gave it all that I had,” before listeners are carried out peacefully by the instrumental title track.

Perfume Genius (Mike Hadreas) doesn’t skirt the opportunity to make a grand entrance on the expansive yet somehow grounded Set My Heart on Fire Immediately. The experimental, baroque prima donna, pop ghost introduces his fifth album with the gossamer “Whole Life,” a Patsy Cline meets Greek balladeer Demis Roussos crooning monolith that takes our hand and guides us gently to the coming 12-tracks. This first song is an elegy for and of the flesh; as if feeling the skin of a past love molting, Hadreas sings, “Half of my whole life is gone,” then “The mark where he left me/A clip on my wing/Oh, let it soften, I forgive everything.”

Set My Heart indeed deals with all things bodily, its erosion, eroticism, resilience. Take “Jason,” a blissful but fraught reminiscence of two young men’s first sexual experience beset by trickling harpsichord--a mixture of fear and bliss. Lest Hadreas dwell only on sweetness, however, he moves promptly to the gritty quivering fulcrum of the album “Your Body Changes Everything,” and suddenly all is synthesized—a throbbing bellow of epic proportions from Perfume Genius. “Give me your weight/I’m solid/Hold me up/I’m fallin’ down,” Hadreas sings.

Steve Earle and the Dukes | Ghosts of West Virginia

Steve Earle and the Dukes’ Ghosts of West Virginia is an alt-country ode to the 29 coal miners who died in the Upper Big Branch Mine Disaster of 2010. The ten tracks were written to score the Jessica Blank and Erik Jensen directed off-Broadway play, Coal County. A blue-collar concept album, Ghosts aims to pay homage to the families impacted by the mine tragedy as well as the history and sound of the land of hollers and mines. The first track, the neo-spiritual work song, “Heaven Ain’t Goin’ Nowhere” is reminiscent of the catalogue of Appalachian folk music chronicler Alan Lomax, while “Union God and Country” is a tip o’ the hat to the workingman’s bard, Woody Guthrie. The album’s brightest moments occur during the more elegiac “If I Could See Your Face Again,” sung by Dukes’ fiddler Eleanor Whitmore and as Earle croons on the understated ballad “Time is Never on Our Side.” Ghosts also owes much to Bruce Springsteen’s blue-collar classic, “Nebraska,” which told the story of the spree killer Charles Starkweather and his girlfriend Caril Ann Fugate via sparse guitar and harmonica vignettes recorded on a four-track cassette. Regretfully, Earle’s latest output fails to measure up entirely to its idols or fulfill its lofty goals.

“Time is Never on Our Side”

“If I Could See Your Face Again”

The eleven ecstatic tracks on Brooklyn psych-folk rockers Woods’ 11th studio album, Strange to Explain sound very much like what Woods fans have come to expect over the years. But it may not be a wholly pleasurable experience for all listeners, especially longtime ones. Jeremy Earl’s exuberant falsetto is supported by a bevy of instruments and lush production throughout, but many of the songs invoke a sonic déjà vu as the lyrics whirl into one, indecipherable indie-alt-folk-psychedelic gruel. Producer Jarvis Taveniere, percussionist Aaron Neveu, bassist Chuck Van Dyck and keyboardist Kyle Forester deserve kudos for their work on this record, as their instrumental jams like “Weekend Wind” provide some of the album’s brightest moments. But the shortcoming of Strange to Explain, fall upon the band’s chief songwriter and lead singer, Earl. So much of this album reads like a ham-fisted homage to Kevin Drew and Steve Malkmus, so much of it tastes like the reheated leftovers of the past three decades of alternative, hybrid genre rock 'n' roll. One cannot help nodding along to a few of the more pop-like anthems, “Can’t Get Out” for one, and the title track, “Strange to Explain,” but as a whole, this latest from Woods was one to forget.