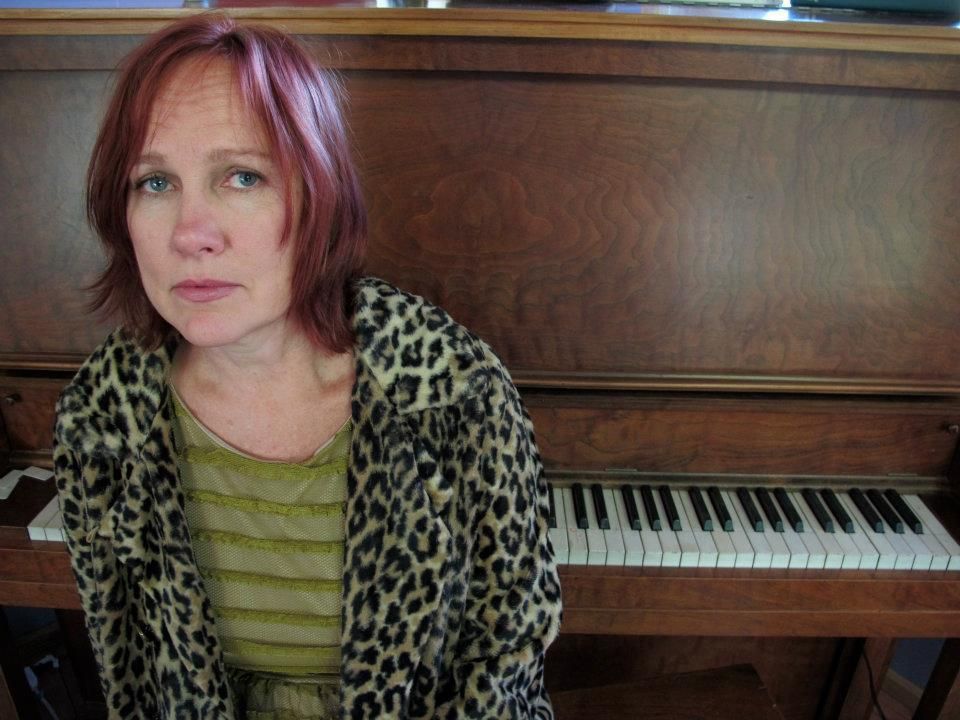 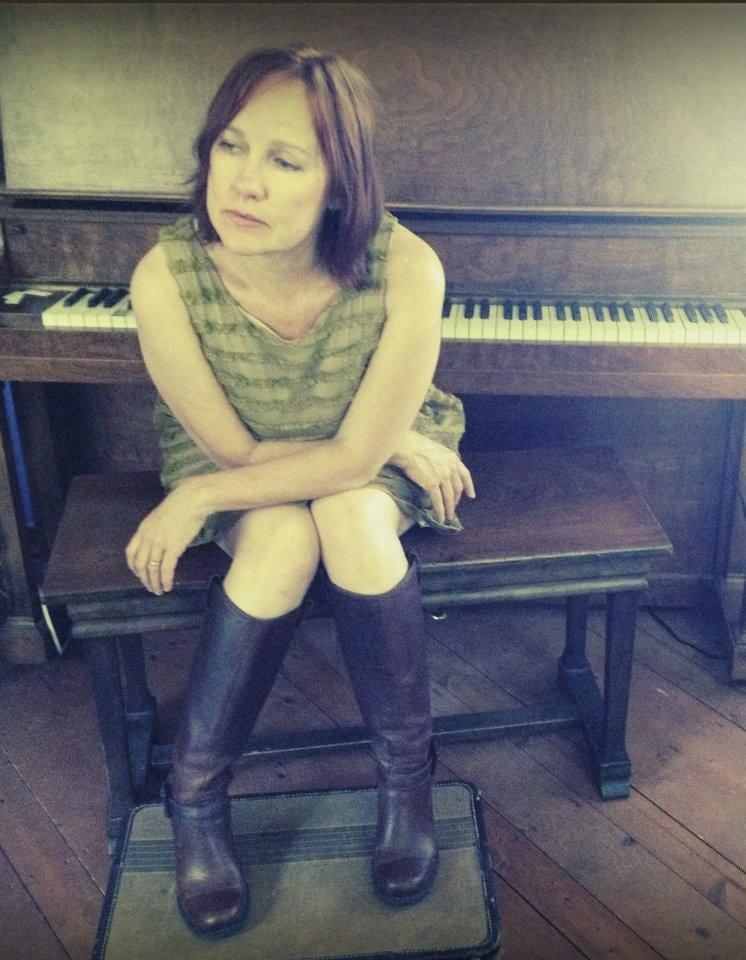 Since her 1992 debut album, Infamous Angel, Iris DeMent has envisioned the heartland in hymn. With a voice sparked with an unearthly alto twang that crackles with the authenticity of Americana sung from the early days of country music, she has mixed folk and gospel into a weave of grace and beauty.

"Our Town" is a lullaby to the decaying small towns of the Midwest, with their boarded up buildings and diminishing populations. So evocative of the small town vibe, it was featured during the closing scene on the last episode of CBS comedy-drama Northern Exposure.

The first song she ever wrote at the relatively late age of 25, "Our Town" has become a staple for her shows.

"Who knows how things happen the way they do," she says of the writing of "Our Town." "Until the age of 25 I wasn't ready, but for some reason the words just came pouring through. Still to this day I don't know why that song works.

"I was driving to my brother's house and I went through a particular town that had a lot of abandoned buildings. Maybe it was the lighting. When I got there I borrowed my brother's guitar. The words relate to our personal decay level, change, loss, things shifting. I just used that experience to tell about it."

Much of her work is inspired by her parents' view of northeastern Arkansas where she was born. The family moved to Los Angeles when DeMent was 3 years old, the 14th and youngest member of the family. The difference between her parents and others in California gave her a keen perspective, especially since she was raised in a fundamentalist Christian household.

Now 58, she lives in Iowa City, Iowa, and throughout her career the two-time Grammy-nominated performer has drawn from the well of inspiration from her early years. For example, the 2012 album Sing the Delta was influenced by her appreciation of her mother's singing and the importance of music in her family in general.

"I was living in Iowa at the time and my mom was dying, and as I was watching my mom drift away, I was thinking about the way she carried on when I was younger," DeMent says. "Most of that record was inspired by my mom.”

Church life was a huge part of DeMent’s upbringing. At the age of 5 she was singing in church as a member of the "little DeMent sisters."

"We went to church three times a week, and mostly what we did is sing,” she says. “It was a place that always felt safe and right, a meditative place. And for me, as a child and an adult it still is pretty exhilarating. It's an emotional place I carried into adulthood... Singing is a prayer, my mom said that. My mom sang all of the time. When there was a big fight in the family she would go to the piano. In my family you could have breakdowns as long as you were singing."

That feeling, she says, is something she is always able to tap into as a performer. But growing up in the Pentecostal church began to wear on her when she reached her teens.

"It was great until I started out asking questions," DeMent says. "I challenged things quietly and sometimes not so quietly. I was never discouraged from questioning religion or the Bible, and my parents supported me questioning authority. By the time I was 16 I was leaving church. My conscience wouldn't let me stay. But as for singing, that never left. That's how I feel the music. So much of singing is a place, and that's how I get back to it."

One of her early breaks in her 30-year music career was gaining the ear of John Prine, who heard early recordings of what would become Infamous Angel and voiced his enthusiasm for what she was doing.

That first record on the Rounder-Philo label explored such themes as human frailty and religious skepticism. The song "Let the Mystery Be" has been frequently covered and used in film and television. Another big break came with her signing to a major label, Warner Brothers, for her second album, My Life, which was nominated for a Grammy award in the Best Contemporary Folk Album category. DeMent has also collaborated in duets with such singer-songwriters as Steve Earle and Emmylou Harris, as well as Prine.

Her third album included a protest song, "The Wasteland of the Free," which she doesn't perform anymore, although she is inclined from time to time to speak out politically in songs, straying from her more introspective approach. One of her more recent political ballads, described as a "resistance song," is "We Won't Keep Quiet."

"Times have gotten so hard, people feel so beat down," she says. "I want to be sure that when I'm singing what I'm doing is waking people up."

In 2015, DeMent released The Trackless Woods, her sixth studio album, which she built from the words of Russian poet Anna Akhmatova, who DeMent says she was attracted to because her work is so "hymn-like." She recently won an award for being a trailblazer in America, although she says, "I'm not a trailblazer. I'm not even sure what Americana means. I could care less about awards. I'm a service person. I'm just doing a service. Like a nurse or an EMT."