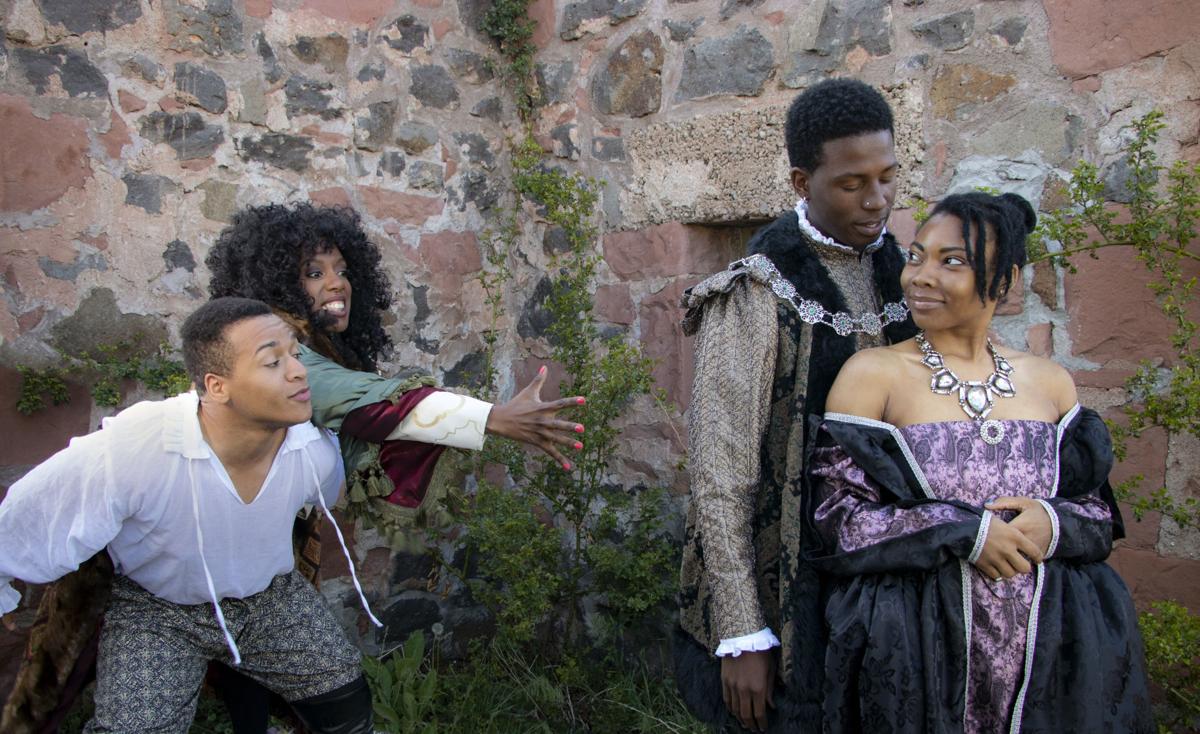 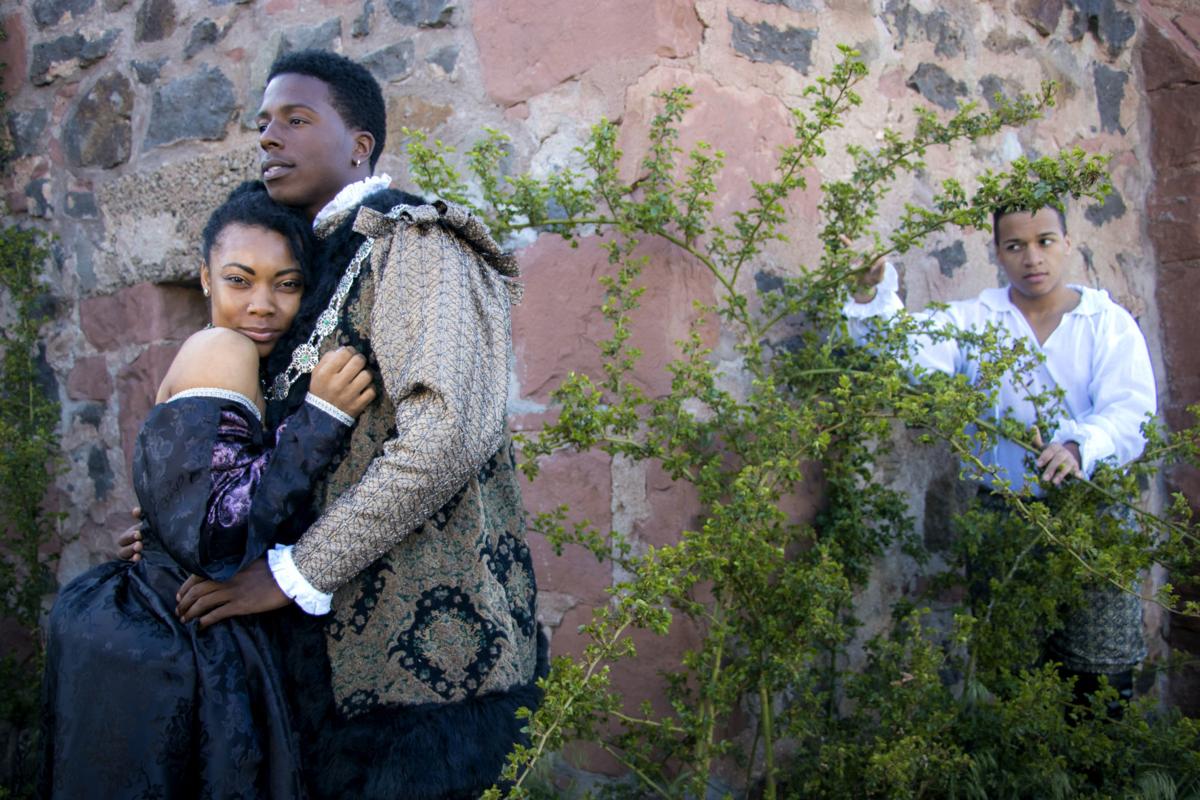 There's a particular grit to John Webster. The 16th-century playwright demonstrates a willingness to depict the grimmer parts of existence: the blood, the fallout and the chaos that come when romantic and familial fealties conflict, taking us through the key moments that lead to the fall. But there’s also a humor and absurdity to be mined from his tragedies, and that is precisely what Flagstaff Shakespeare Festival’s most recent production, a gruesome yet lively staging of 1614’s The Duchess of Malfi, does.

“No one wants tragedy without end,” Dawn Tucker, founder of FlagShakes and director of Duchess, said during a Q&A session following a Saturday performance. “Webster has humor and can be tongue-in-cheek.”

In the production, widowed duchess Giovanna d’Aragona (Keona Gold) falls in love with her courtier Antonio (Donté Green), keeping their union hidden from her brothers Duke Ferdinand (Racquel MacKenzie) and the Cardinal (Drew Leatham) for years. She even marries Antonio, giving birth to three children, all without her brothers being privy to who the father might be. The deception can’t be maintained forever, however, and the wrath of the Duke and Cardinal ensues, determined and lethal.

Based on historical figures, every character is a little mad and the cast conveys that madness with fine-tuned skill as Webster, through Tucker, allows them to find and hone their own brand of that madness.

Masculinity swirls thick and fast, binding the fates of each character as the brothers banish the duchess. Their word is final, hers heeded only by her loyal helper (Claire Wittman) and Antonio. Gold more than holds her own, giving life to a character whose already limited power is ultimately stripped from her, her selfhood subsumed by the circumstances.

The Cardinal exudes a holier-than-thou air; he’s duplicitous and ridiculous and Leatham fills the role with unctuous self-importance. He carries his holy books as if they could shield him from his own evil.

The same way Leatham brings out the Cardinal’s absurdity, MacKenzie calls forth Duke Ferdinand’s fiery ire. In theater, talent should supersede gender and here it does; her performance was nothing short of riveting.

And Green, whose Antonio requires both sweetness and gravitas, carried both.

Bosola, played by Christian Tripp, whose subplot has him torn between good and evil, was arguably the most complex figure. The role requires a consummate actor with the ability to portray such subtleties. The talent of actors in both major and minor roles was equally impressive, though to make such a hierarchical distinction seems spurious.

FlagShakes’ Duchess of Malfi cannot be discussed without mention of its physicality. Cleverly-choreographed dance numbers by Hannah Fontes peppered throughout the play give the actors a further means of expressing their characters’ desires. It was also Fontes—who also played Julia, lover of the Duke and secret heroine—whose idea it was to makes each death in the play representational rather than gory and literal. Instead of the deaths and murders being shown by way of excess blood and violence, they are conveyed by a series of crisscrossed strings pulled taught across a stage window in an allusion to the Greek fates.

The actors’ prowess was delightfully accompanied by the capable interpretation of musical director Sean Golightly and his band, which consisted of some of the actors moonlighting as bassist, pianist and singer (Wittman and Leatham). This was perhaps the best example of the beauty that can come from interpretation and embellishment in the hands of a capable cast, choreographer and director.

Aside from sheer talent, what lent Duchess of Malfi it’s considerable impact was the actors’ obvious investment in their roles, something that buoyed the piece all the way until the final bow.

Duchess of Malfi will run until June 16, with a 7 p.m. performance on Friday, June 14, and 2 p.m. matinees on both Saturday, June 15, and Sunday, June 16. For more information or to purchase tickets, visit www.flagshakes.org.

Untamed Shrews: Podcast from Flag Shakes 'shrews" tackles being a woman in theater

The topics are intended to be relatable to all, regardless of gender or whether they are in the theater.

On tour, The Senators share old tunes for the first time

The group will play at the Coconino Center for the Arts on Saturday, Dec. 4.

the group will play in Flagstaff Dec. 4 at Coconino Center for the Arts.

The winners will be announced at the annual award ceremony on April 30, 2022.

Master of Brewtality: The chilling return of Dapper Dre

Our favorite spook is back.

The best wines to gift and sip this holiday season

Is there a better gift than wine? It’s the perfect present to slip to a host on the way into a Thanksgiving dinner party or a guaranteed hit a…