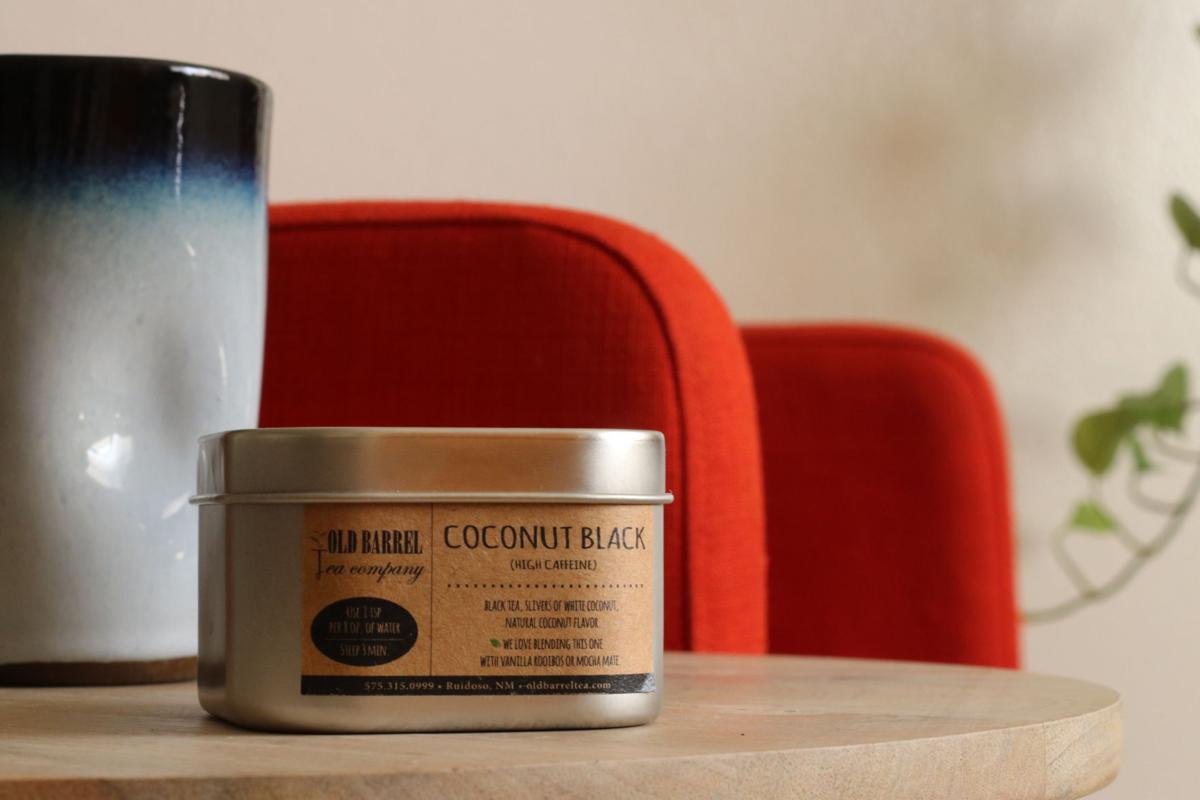 Old Barrel Tea Company invites customers to slow down while enjoying a cup of tea from the comfort of their home. Photos by MacKenzie Chase 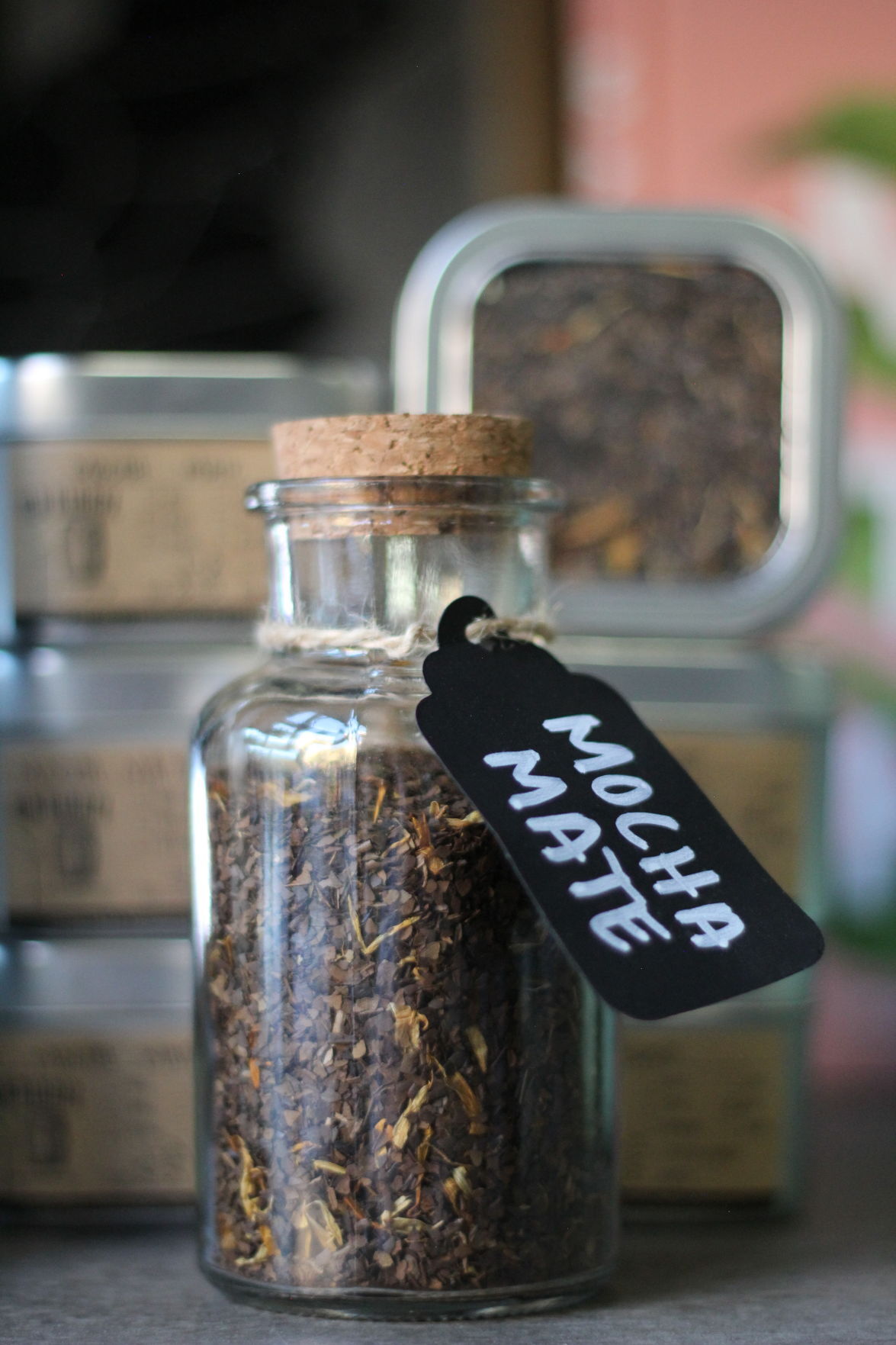 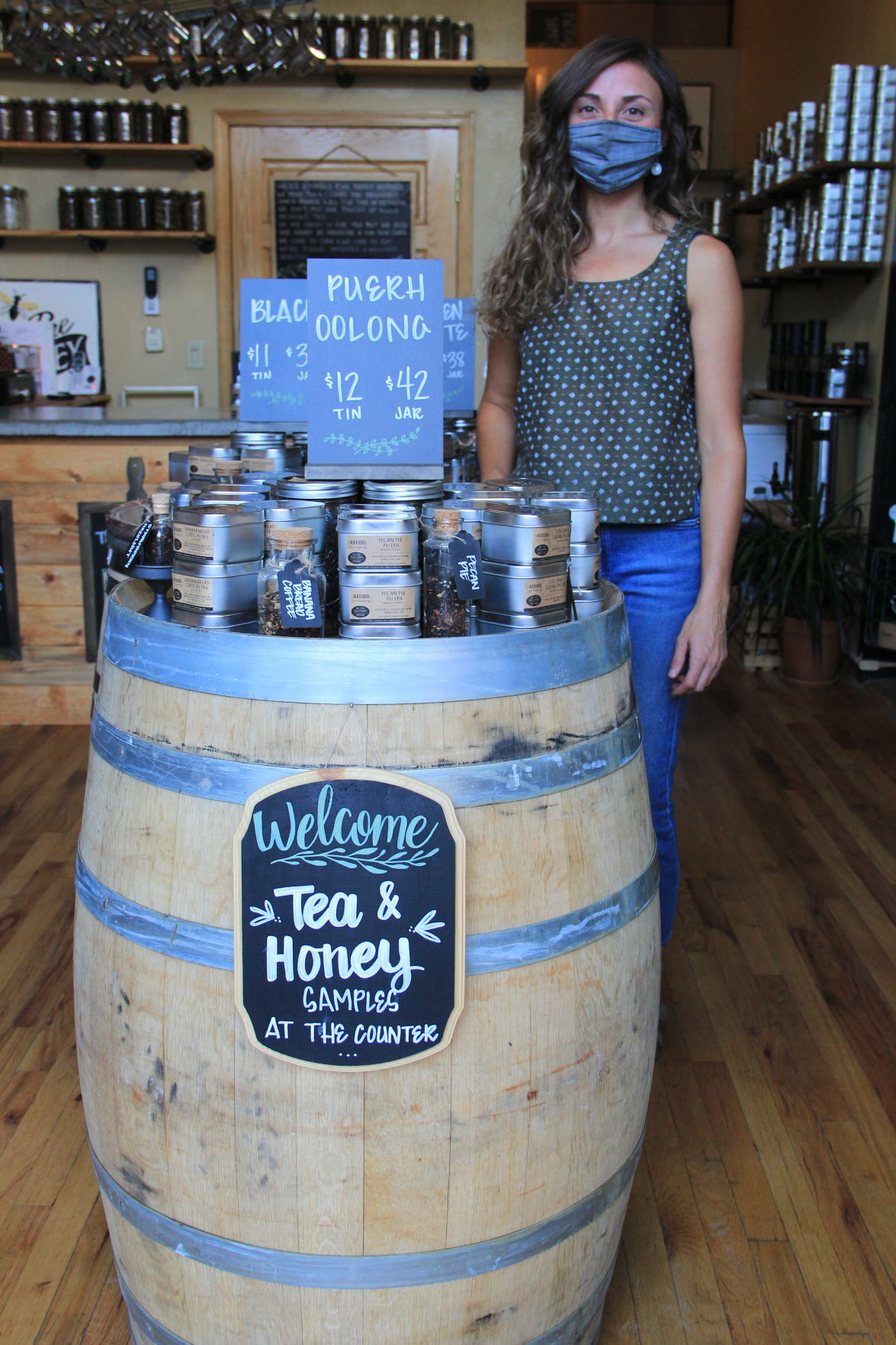 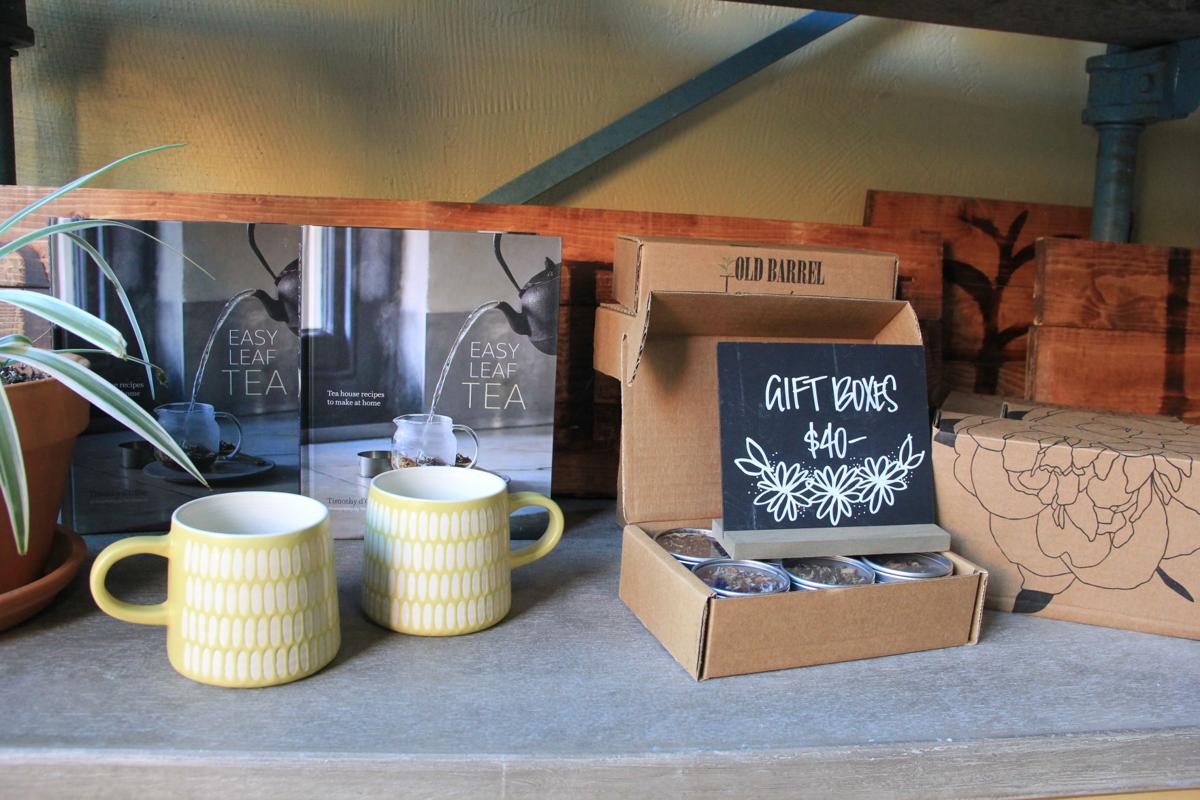 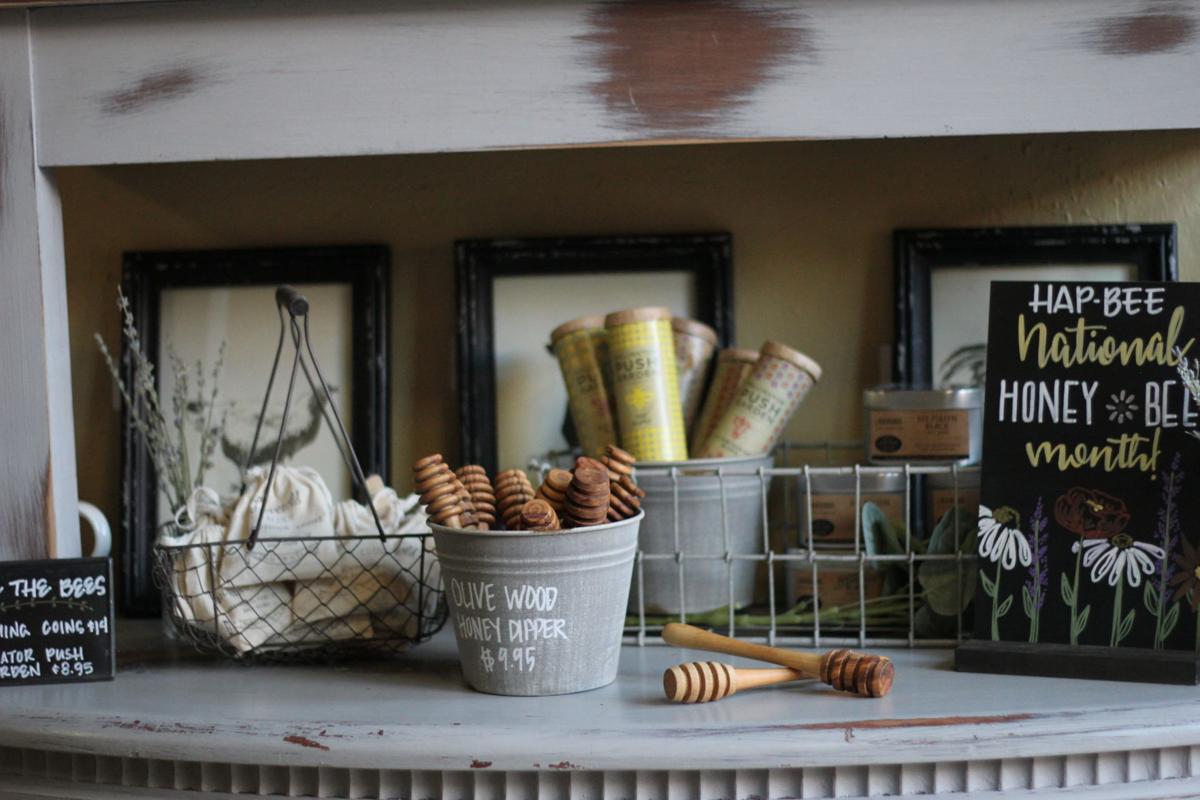 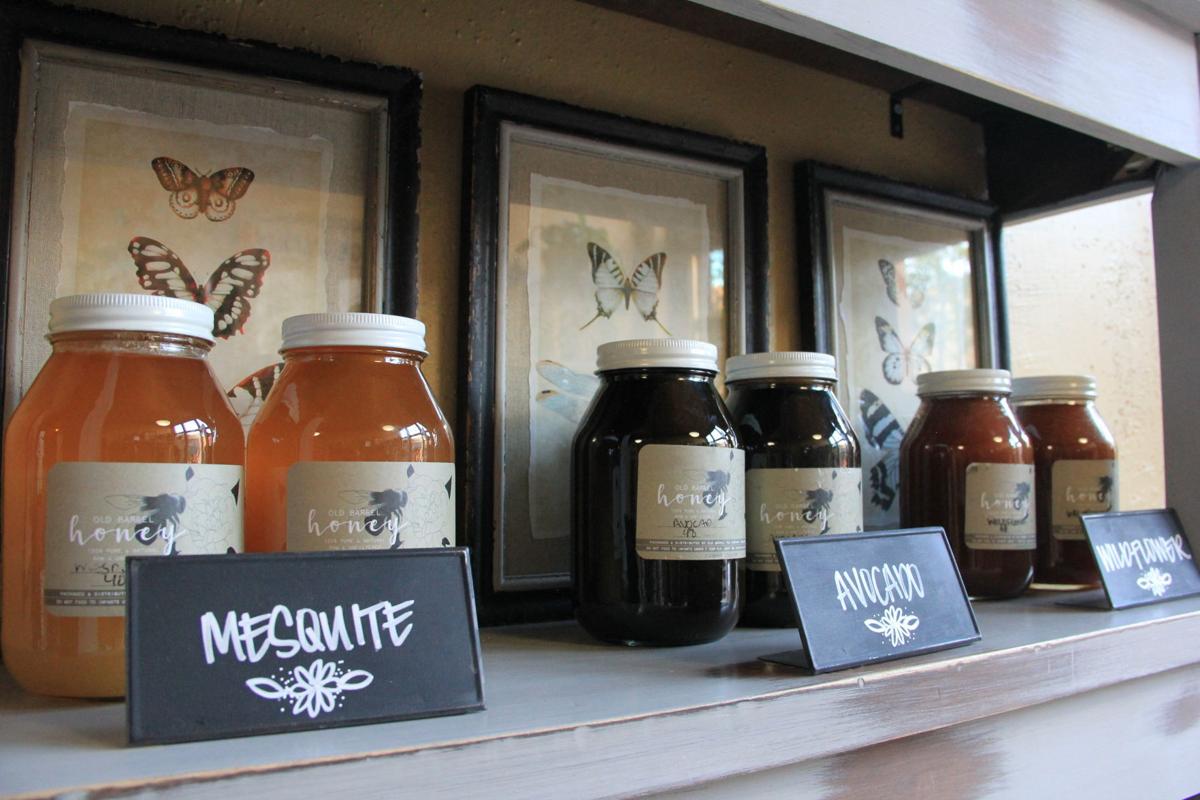 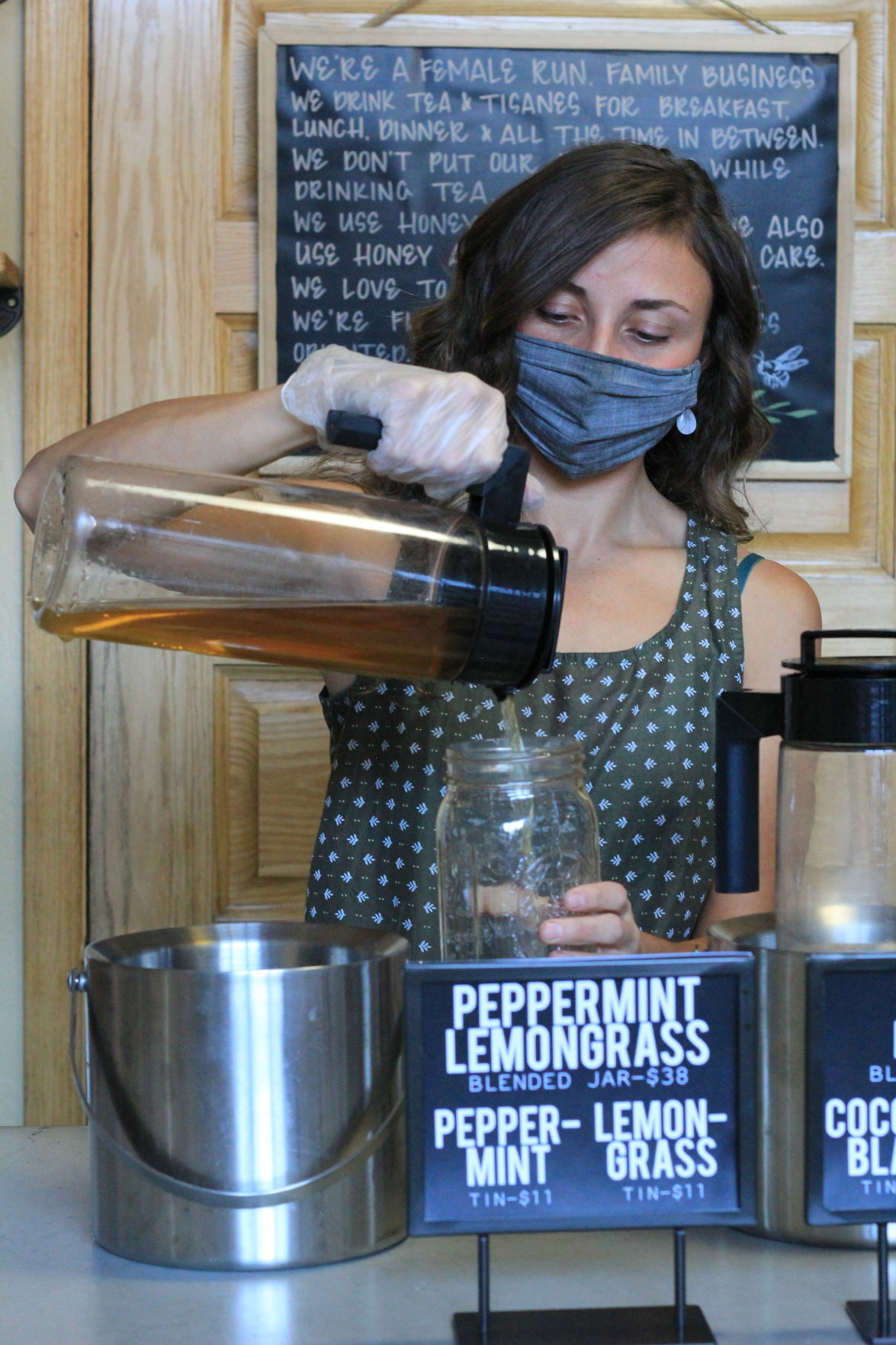 When Eleanor Krueger feels under the weather, she brews up some peppermint and lemongrass tea, her recent go-to herbal blend, for an immune system boost. To increase focus, black tea helps. To combat headaches and fatigue, pu erh tea. But the manager of Old Barrel Tea Company, downtown Flagstaff’s newest addition, didn’t know much about the health benefits of tea before she began working at the company’s original location in Ruidoso, New Mexico, four years ago.

The female-run business was opened by matriarch Dana Huffmon and her daughters Bailey, Paola and Nenada in 2015 as a way to promote tea as something more than just a flavorful drink.

“Dana is a three-time cancer survivor and she really stood by the benefits of white tea to help her stay healthy and overcome her treatments,” Krueger says. “It was something that they were learning a lot about and wanted to be able to share with people they cared about so they started a small business and it’s just grown ever since.”

Flagstaff marks Old Barrel’s seventh location, joining cities like Cloudcroft and Albuquerque in New Mexico, and Durango and Golden in Colorado. No store is exactly the same though as each aims to be a reflection of the community’s needs and interests.

“We try to hone in on the local favorites, and in Flagstaff there’s been a lot of purists who are looking for more traditional types of teas, more pure forms of green teas and black teas and oolongs,” Krueger says. “We have a good selection of those and that’s been fun to learn what the locals like.”

Tea selections are sourced from all over the world, with much of the green, white and black teas coming from the Yunnan province in China. The rooibos varieties are shipped from South Africa, guayusa and mates from South America, and herbal blends from reputable growers throughout the United States. A seasonal tea club pairs a variety of flavors to be sent out to members four times a year, with the fall selection featuring warm flavors like pumpkin pie chai, pecan pie chai and ginger chai.

“I like the ceremony of it, the ritual, connecting with it and processing it and steeping it,” Krueger says of how her relationship with tea has grown through working at Old Barrel. “It’s a whole process that is very therapeutic and can be very calming. It’s just a nice way to take a second for a break. Our goal is to always get our customers to take the tea home and integrate it into their daily habits.”

Old Barrel doesn’t stop at tea though. Essential oils, spices, raw honey—which also boasts a number of health benefits like antibacterial and antimicrobial properties that can help fight acne, sooth sore throats and reduce inflammation—jewelry and other gift items can be purchased from the small shop.

“It’s really to the benefit of all of the businesses downtown for us to have a thriving walking shopping area,” Krueger says. “I just love being in here and connecting with the locals who are super stoked to have a space here. It’s been really fun to connect with them and get feedback, and everyone seems really supportive and positive.”

Masters of Brewtality: A trip to Flagstaff's Double Entendre District with Beaver Liqours

We’ve got a morning mantra we like to repeat at the start of each day down here in the crypt. All the freaks, geeks, ghosts and ghouls gather …

Old Barrel Tea Company invites customers to slow down while enjoying a cup of tea from the comfort of their home. Photos by MacKenzie Chase