Larami and Ryan Sandlin, co-owners of Dark Sky Brewing Co., watched their neighboring building for years. The space at the corner of Birch Avenue and Beaver Street cycled through many different lives – from an auto shop to a Mexican restaurant, then a German one before it’s most recent iterations as India Palace.

When the Sandlin’s noticed India Palace wasn’t open for Memorial Day weekend and the Fourth of July, they called the owner to inquire about the space.

After a few months of dealings, the building was theirs and it was finally their chance to turn it into something new.

“Ever since we took over this building, we’ve been staring at that building next door,” Larami said. “That building has the best view of the Peaks from downtown in my opinion, so it was always my goal to take that corner over and to turn it into a patio. Once we saw what India Palace was doing, and unfortunately, them closing, we found our moment to take it over, even though it isn’t the best time to do it.”

Soon the building will get another new life as Dark Sky’s own beer garden. This garden would be inspired by German beer gardens, otherwise known as Biergartens, which have been a part of Germany’s culture since the 18th century. Dark Sky’s beer garden will have outdoor bench seating and tables, barrel planters, umbrellas, firepits and be dog friendly.

“I’m so excited for the beer garden and to have an outdoor space staring at the Peaks has been my goal for that space forever,” Larami said. “My main goal is to create more of a landscape around the building itself. We want to really make this corner stand out the way it should.”

Larami’s interior design background came in handy when it came to designing and constructing their dream beer garden and expansion.

“I’m an interior designer and contractor, so we have our own construction licenses,” Larami said. “With the limited changes we’re doing, we’re able to subcontract and to be the general contractor on it. With the state of construction right now, it felt like the right thing to do. And Ryan’s the muscle, making it happen based on my designs and our collab design.”

Most of the construction they are doing relates to the exterior of the building, with the replacement of concrete and the addition of landscape. Then, they will start bringing their beer garden to life, along with creating the perfect indoor and outdoor space for community events.

“The building itself is pretty unique in the way it has two raised dining areas that are separated from the rest of the building,” Larami said. “So, we’re trying to use those to our advantage to have private events, private meetings, and even weddings. With the beer garden and the beer garden bench seating, it really lends itself to setting up for weddings.”

The two neighboring buildings will be owned by the same company and will be connected by a patio. However, they will be separate entities and Larami said she hopes they are able to stand together and on their own. Their current location will keep its partnership with Pizzicletta and won’t change, according to Larami, while the new space will have its own in-house chef.

“We’re going to keep [Dark Sky] the same,” Larami said. “Keep brewing and keep pizza-ing. Our plan for the new space is to become more of a beer, craft cocktail, Arizona wine space. We’re also going to bring on an in-house chef to bring on some elevated pub grub.”

With construction underway, they are aiming for a Spring 2022 opening. Their goal is to open their new expansion by Dark Sky’s seven-year anniversary on May 7.

“Our main goal is to create more community,” Larami said. “We support the community here in our space already but we’re going to be creating a beer garden that everyone will be able to enjoy in Flagstaff. Even their dogs.”

If you’re interested in learning more, head over to https://www.darkskybrewing.com/. While construction is undergoing for their addition, Dark Sky Brewery is still open and running, seven days a week from noon to 10 p.m.

Masters of Brewtality take on the Annex 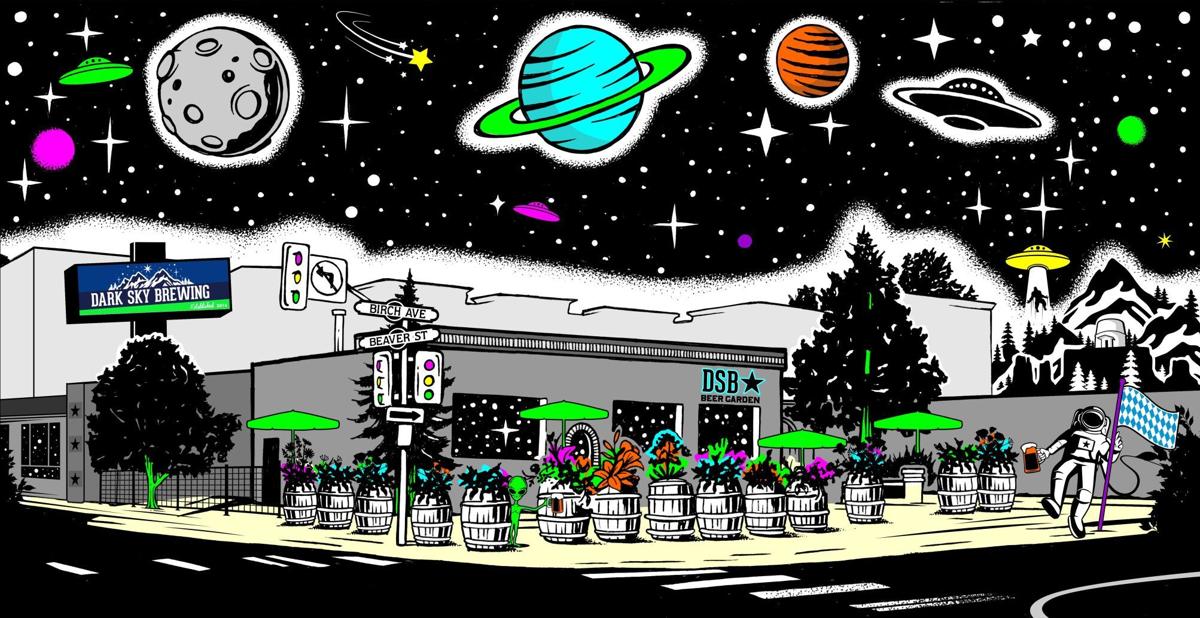 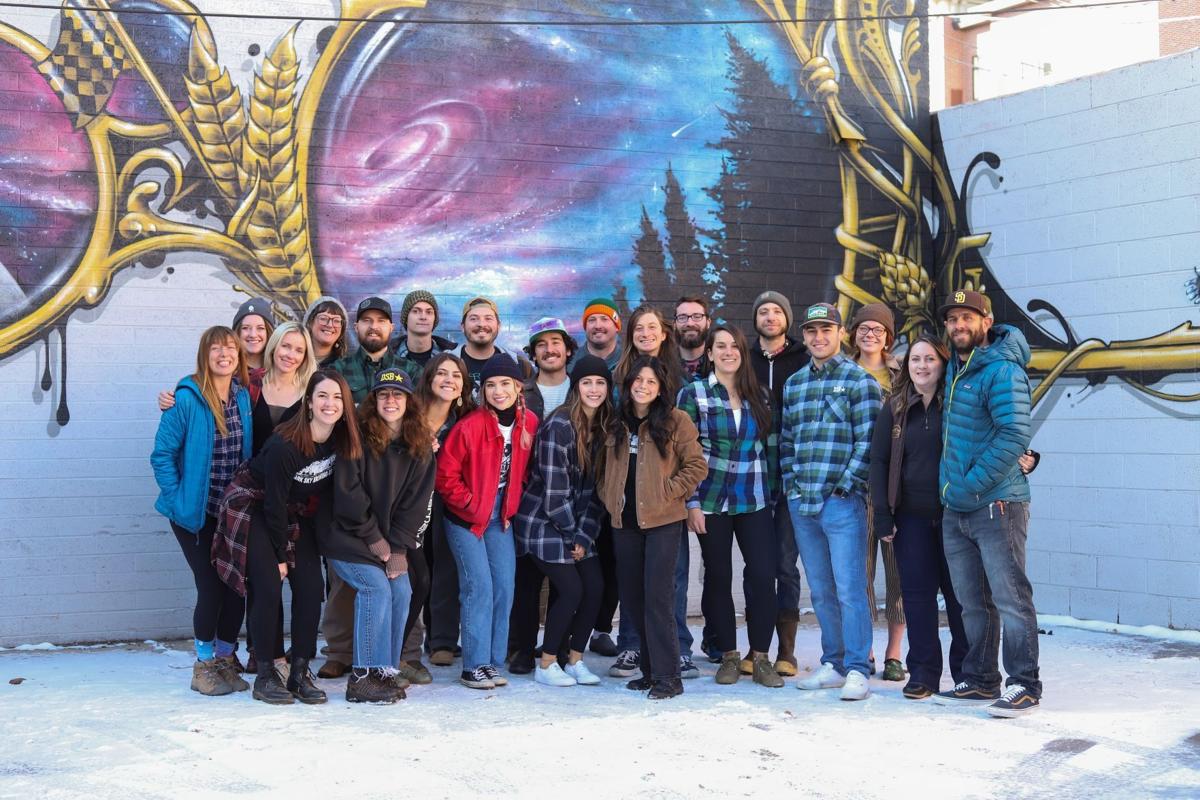