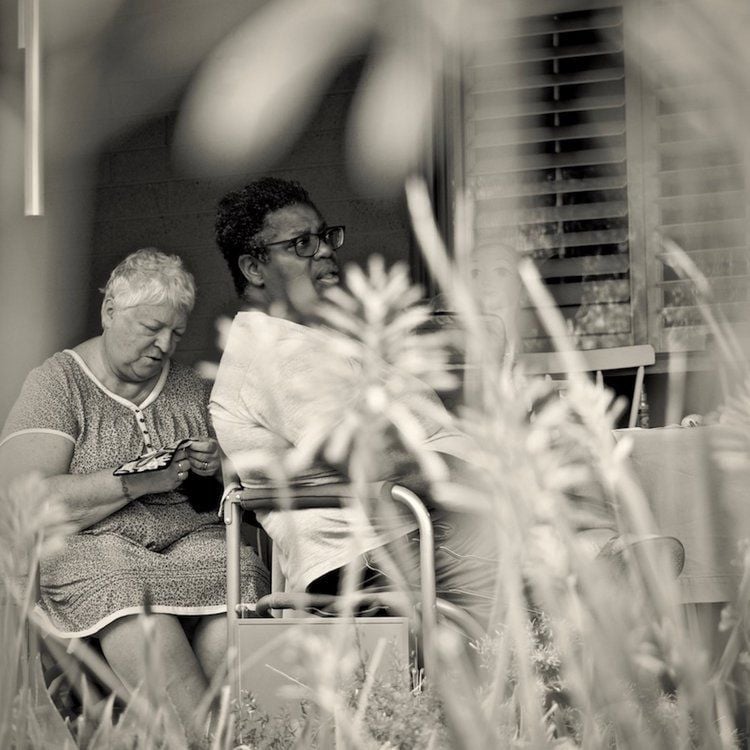 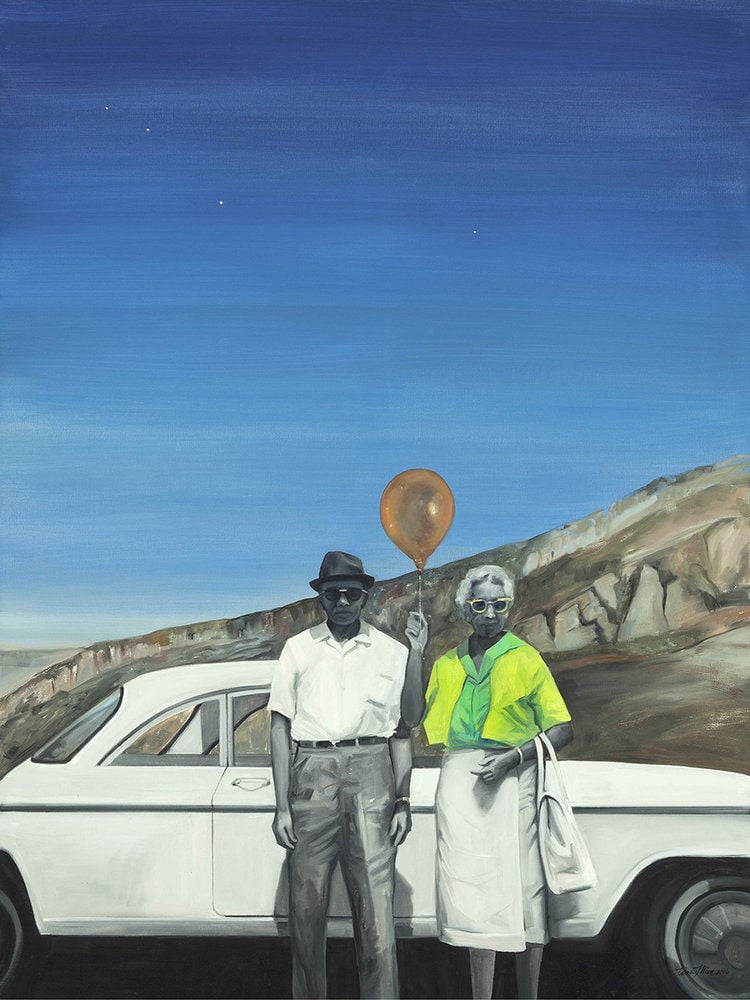 "Green Book, Orange Balloon" by Tina Mion will be on display at the NAU Art Museum for the ACLU's "In This Together" art exhibit. 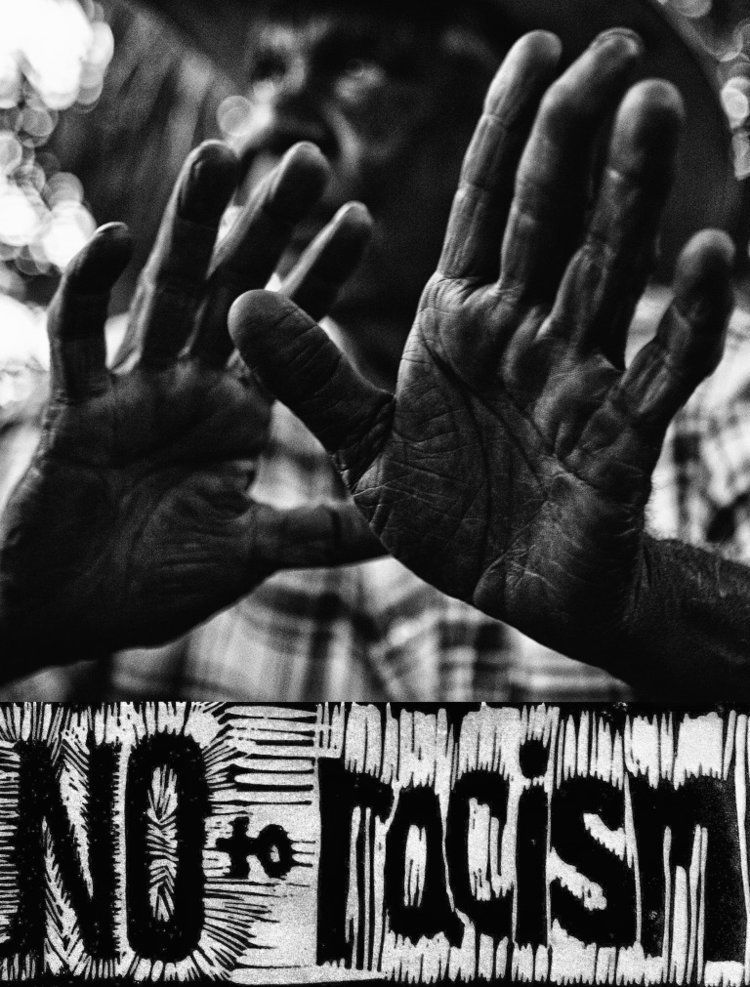 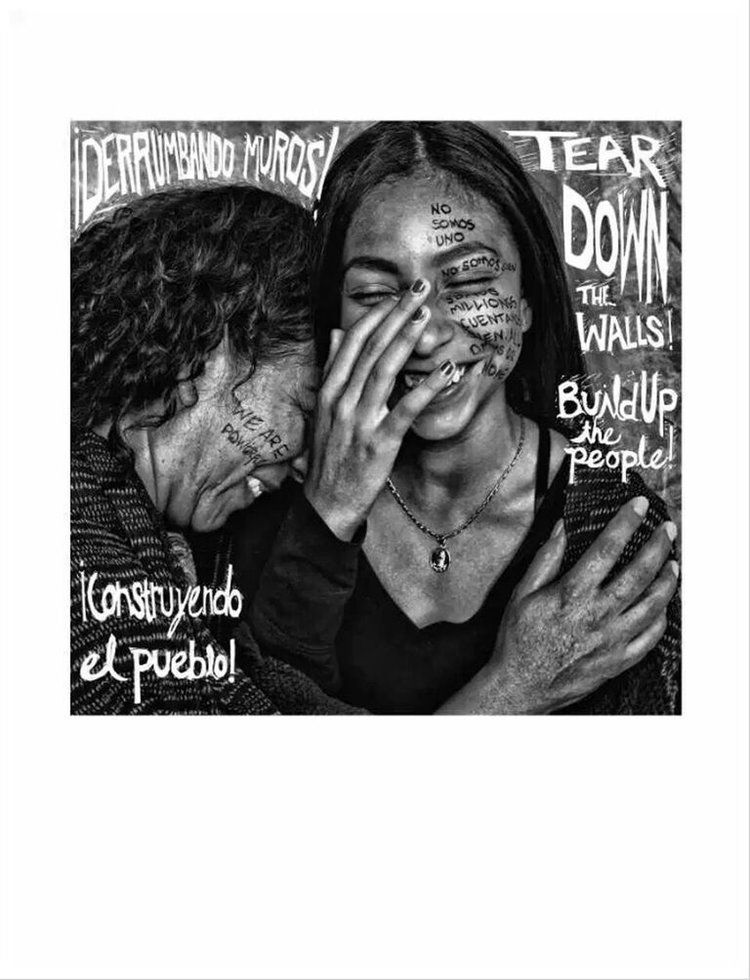 The American Civil Liberties Union of Arizona’s first case in Arizona was Oyama v. Grace (1959), in which Henry Oyama and Mary Ann Jordan were denied a marriage license by a Pima County Clerk who invoked an 1887 state law banning interracial marriage. The case paved the way for the 1967 Supreme Court’s Loving v. Virginia, which struck down the nationwide ban on interracial marriage that year.

In 1963 Ernesto Miranda was taken into police custody in downtown Phoenix, was interrogated and confessed without being informed he had the right to an attorney. The Supreme Court agreed with the ACLU, which claimed the withholding of such information was unconstitutional. Miranda Rights are a direct result of the case.

This year marks 60 years of the ACLU’s court and legislative work in Arizona, and 100 years in the United States. To mark the occasion, ACLU of Arizona is celebrating through art. In This Together: Sixty Years of Daring to Create a More Perfect Arizona showcases the work of 40 artists responding to a single prompt: “Any medium that reflects the mission of the ACLU.”

In This Together tackles subjects that merit more than a quick glance, begging viewers pay close attention to subject matter and artist alike. Migration, surveillance, technology, racism, women’s rights, disability advocacy, worker’s rights—each play a role in ACLU cases past and present and are illuminated under the show’s spotlights.

Among water bottles and found objects from the U.S.-Mexico border, a painting of black share croppers and migrant cotton workers (titled “Won’t Name No Building After Me”), photos of protests, mothers, children, is the work of two northern Arizona-based artists whose names ring especially familiar in Flagstaff: muralist and photographer Chip Thomas (jetsonorama) and Tina Mion, whose paintings cover La Posada Hotel in Winslow.

Enmeshed in much of Mion’s art is a hint of the surreal as she depicts characters throughout history and the lives they inhabited. The 2016 oil-on linen piece, “Green-Book, Orange Balloon” represents Mion in the ACLU exhibit.

“Social issues and environmental issues show up in a lot of my work because I believe talking about sometimes taboo subjects enables people to address and hopefully resolve them. This is also why I think this exhibition's mission is important," Mion says

Thomas’ work coats many Flagstaff walls, including, until recently, homes in Arrowhead Village. Thomas’ enlarged photographs of the families who were displaced from the neighborhood covered the exterior walls of their homes up until demolition.

Thomas’ two pieces in “In This Together” are both black-and-white screenprints, “Derumbando Mundo” and “No to Racism.”

Peppering the prints and the faces therein are phrases including, “Together we are powerful” and “No somos uno.”

“These prints speak directly to the ACLU’s mission to defend and preserve the individual rights and liberties guaranteed to every person in this country by the Constitution and laws of the United States,” the artist statement reads.

The ACLU works through court and legislatures to defend individual rights outlined in the U.S. Constitution with its focus having historically lain in legal cases. That’s why visual art came as the ideal vessel through which a wider audience might easily grasp the organization’s mission.

“So much of our work is very complicated legally, and it can be difficult to convey the values and feelings behind why we do what we do,” Steve Kilar, spokesperson for ACLU of Arizona, says. “We thought that art was a good way to speak to people who we aren’t reaching through our litigation and policy discussions. It’s about allowing people to see a different way and cut through all the legal jargon, all of the political debates and really have artists speaks about why ACLU’s values are important to them.”

All told, In This Together is positioned toward very real social issues past and present.

Last month accounted for the largest number of migrants to cross into the United States from Mexico with 144,000 people placed in detention centers in May alone; 40 percent of those currently detained are children.

“From the number of pieces that are about the rights of immigrants, it’s apparent [to me] that the issues of migration are really at the fore,” Kilar says. “There’s a lot of concern about how our government is treating people who are just trying to find a way to survive.”

The 50 or so pieces that make up the exhibit, after jurors parsed through more than 500 submissions, have traversed the state—stopping at the Arizona History Museum, Arizona State University and at Tucson’s Etherton Gallery, later heading to the Winslow Arts Trust—and will spend a little over a month at the NAU Art Museum in Flagstaff.

In This Together: Sixty Years of Daring to Create a More Perfect Arizona is on display at the NAU Art Museum, 620 S. Knoles Drive until July 19. Admission is free open to the public, though a $2 donation is suggested. There will be an opening reception Thursday, June 13, at 5 p.m. For more information and viewing times, visit www.nau.edu/artmuseum/in-this-together-sixty-years-if-daring-to-create-a-more-perfect-arizona/

La Posada of Winslow has more than earned its status as one of the great destination hotels of the American Southwest. The heavy, carved-wood …

"Green Book, Orange Balloon" by Tina Mion will be on display at the NAU Art Museum for the ACLU's "In This Together" art exhibit.