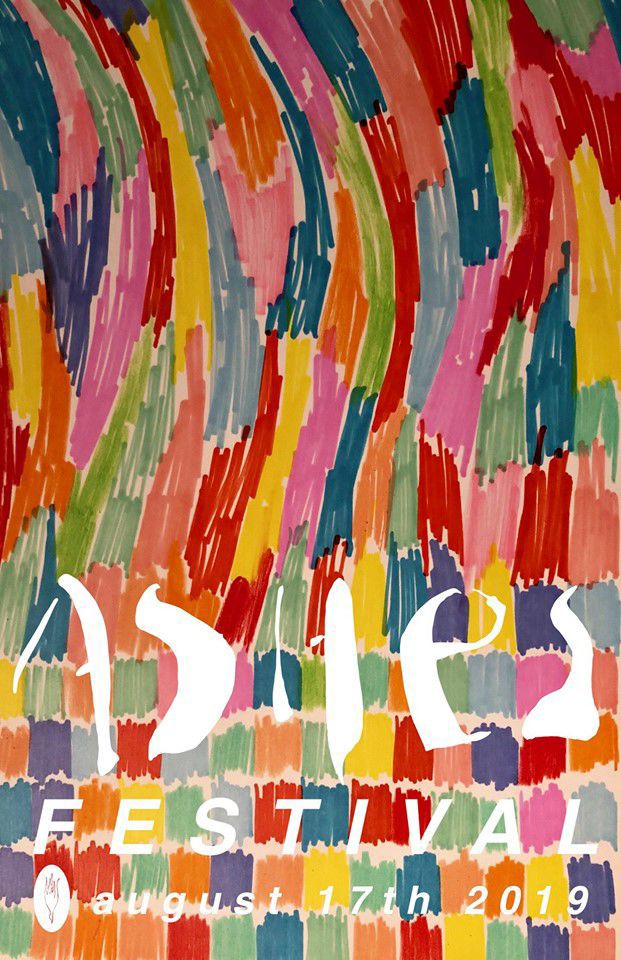 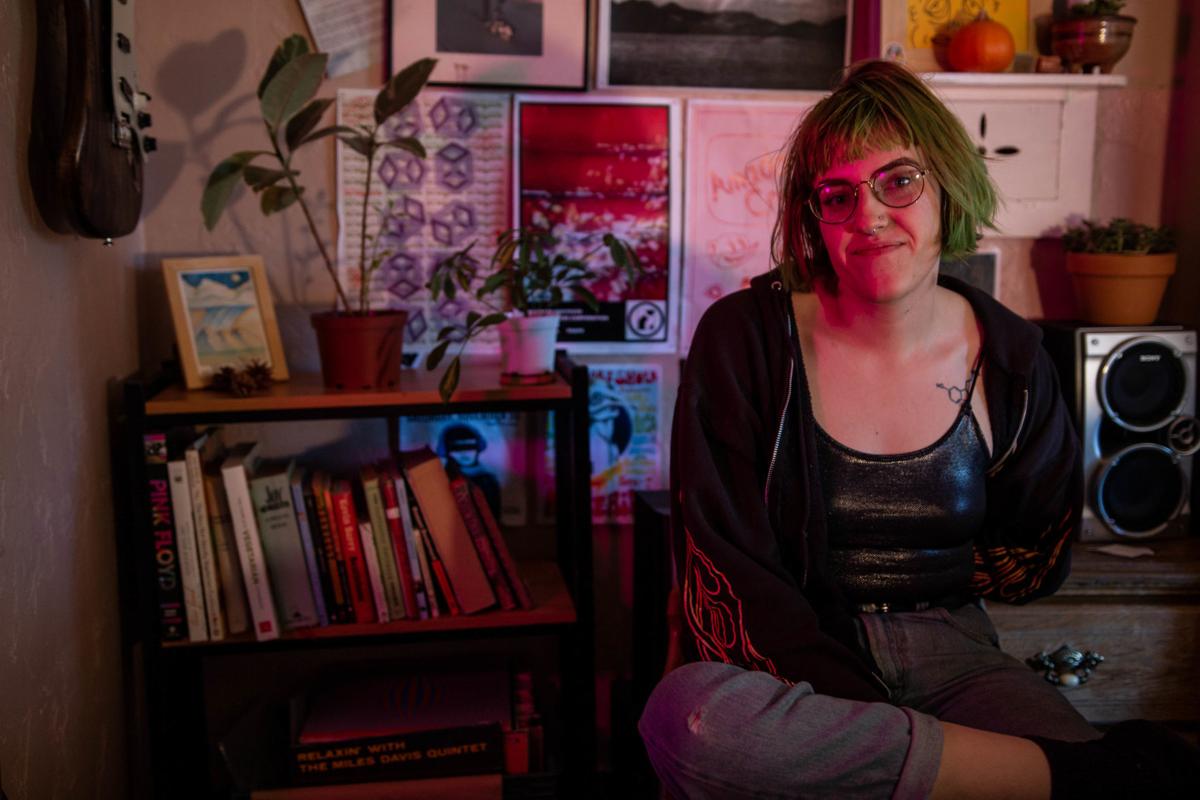 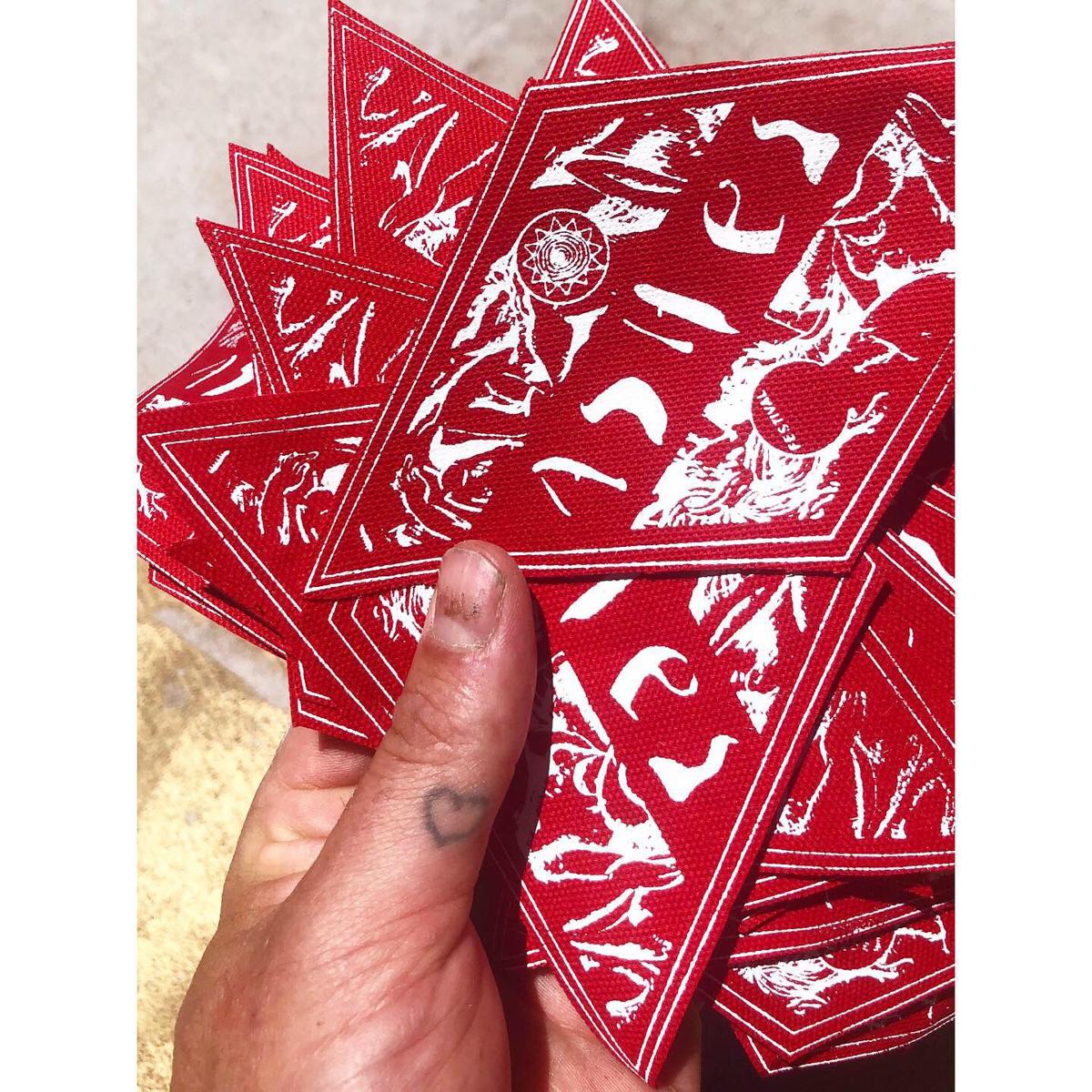 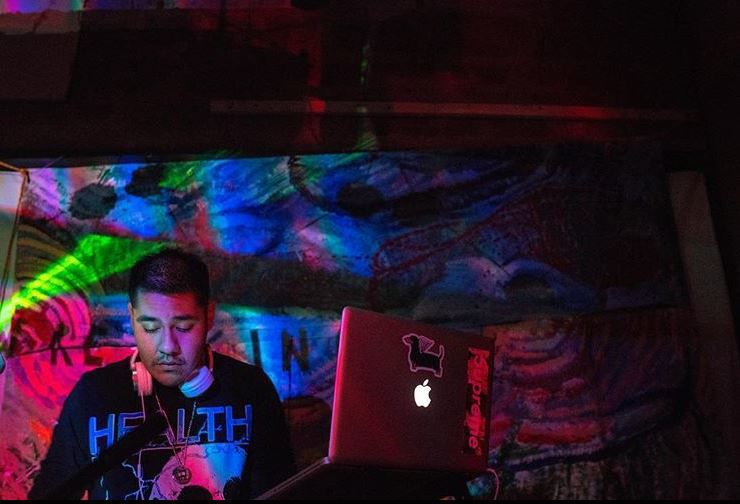 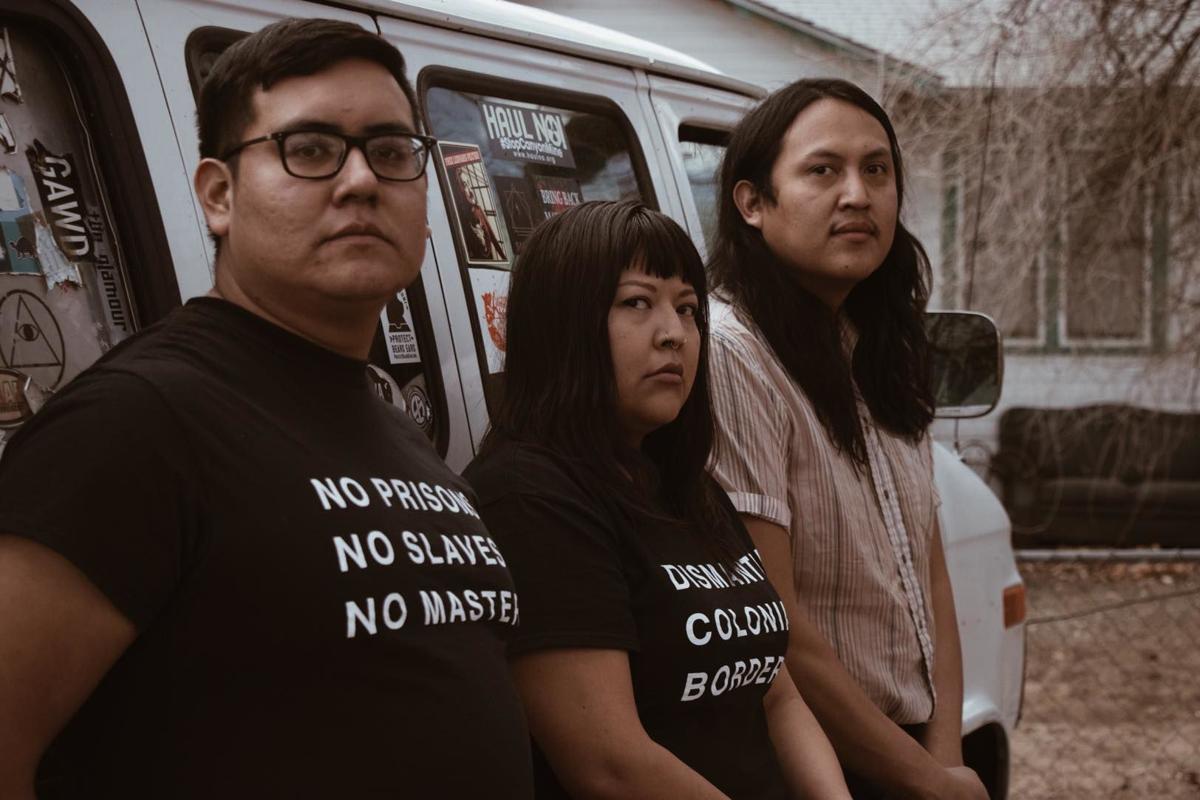 The monsoons crested, as if in a time lapse, over the San Francisco Peaks and into the center of town as Jacques Cauzabon Seronde and Andres “Dapper Dre” Adauto hopped on their bikes, on the way to pick up a car and drive to Seronde’s 40 acres of land just outside town. Next week that parcel, covered in poppy mallow, rabbitbrush and milkweed will see musicians, visual artists, performance pieces and spoken word as part of the A S H E S Art and Music Festival, a two-day land-based arts festival held in the shadow of the mountains.

A S H E S follows the model of DIY punk and metal shows Seronde and his friends staged during and after high school, all held in the same, vast open space, one in 2006, 2007, 2009 and 2011. After that, everyone started to leave town, off to college or just on to the next place.

“We’d been wanting to do something similar for a while,” Seronde says. “We’re always joking, if we weren’t doing this we’d invent some other thing that we’d be spending all our time and money on.”

He and Adauto sit in Firecreek Coffee Company, another artistic nexus in Flagstaff, their minds seemingly half in the present and half parsing through all that still needs to be done before the festival goes live on August 17: More signs, a digital map and directions on how to get there, etcetera, etcetera.

A S H E S exists very much in infancy, born as an idea back in January and realized in the short span of six months. It’ll use the structure of those past DIY shows as well as the Museum of Contemporary Art Flagstaff model. Seronde and Adauto both helped form MOCAF, many of its past events being held at Adauto’s house known as Big Pink. A S H E S, unlike the DIY shows, which usually focused on a few of bands, is all encompassing when it comes to medium and genre (punk, metal, house, rock, hip-hop, everything but reggae will be represented music-wise). It also differs in its intention; central is protecting the natural venue and being as low impact as possible. The festival also seeks to foster listening with purpose and respect.

“I want the punk kid to see the ukulele band and the ukulele player to stay until 2 a.m. to listen to the punk band,” Seronde says.

Seronde spent the first two years of his life on the property, one of his first memories was in that same field.

Evident from the get-go was that indigeneity and spiritual connection to that land, sacred to Hopi, Navaho and Apache, be placed at the fore. With that, all indigenous people get in for free. It’s a means of reparations, yes, but also something that seemed obvious.

“It’s a land-based art festival, and you can’t talk about the land without acknowledging and respecting the trauma that got the land to me as a white person, to my father as a white person. Recognizing that this land was not always for ownership and consumption of colonialists and settlers, but this land is sacred home for indigenous people,” Seronde says. “Recognizing that was first. Then we asked ourselves, how do we go beyond honoring it and saying it and do something to actualize that. And, I mean, you can’t charge an indigenous person to exist in their home.”

To align with that, all the best performance time slots were reserved for indigenous performers.

For Adauto, who Seronde asked to emcee the event soon after he conceived of it, A S H E S is also about a  mixing of cultures, media, people, races, gender—something that, he says, serves as an incubator for art.

He will serve as the master of ceremonies for the entire 15-hour or so duration of the festival. The first performance begins at 3:15 p.m. and the last one will have firm end time at 3:30 a.m. When asked if he ever gets tired, both Adauto and Seronde burst out in peeling laughter.

“Are you joking?” Seronde says. “Have you met this guy?”

Emceeing, Adauto says, is his artistic contribution to the festival. It’s his art. Having done so for hundreds of events, it’s always a pleasure to MC one in which he’s been directly involved, he says. His is a role that fastens the seams of an evening, allows it to move forward with cohesion and grace.

“It determines the flow of the whole thing,” Seronde says.

Having the festival be sustainable is also integral to the intention that Adauto frequently comes back to in the conversation. The two are encouraging everyone to bring their own gear, camping items, cups, utensils, so as to “pack in, pack out.”

Built around every native plant and small tree are protective rock walls. The stage—25 feet across in the back and 15 in the front, painted white—was constructed on hay bales, which will be used after the stage is moved.

Adauto and Seronde are fronting all operational costs themselves, later to be reimbursed by an Arizona Commission on the Arts grant. All ticket sales go directly to performers. Seronde and Adauto also bought hundreds of tamales from a local family, bringing the money back to the community.

“For me, it comes back to intention again,” Adauto says. “It’s this sense that we’re not just passing by a gallery or a bar and going in because you want to consume, but setting up because you want to experience and participate. So, having to get out there you’re already delineating a lot. It becomes more, ‘Oh, I want to be part of this experience. I have to pack up stuff, I have to be ready and I have to go out there.’ And once you’ve disconnected from the flyby kind of mentality then it makes it that everyone is that much more on the same page.”

“All in all, the performers either have direct emotional affiliation to this space or are from this space. The food is from this space, the beer is brewed here, the alcohol is distilled here, water is from here, everything is coming from this region,” Seronde says.

There’s something radical about gathering to eat food together, sharing a space, listening to one another—even more so by the current social and political climate. The name A S H E S implies as much. It works as a sort of metaphor for all that can come from strife and turmoil as well as gives a nod to the surrounding landscape.

“We came up with the name as indicator of the fact that it’s at the base of a volcano,” Seronde says. “A S H E S is happening on six feet of cinders from the volcano that erupted way back, which made the holy mountain. It’s recognizing that we’re on cider, which is symbolic of growth out of burning. Especially this winter with the political and social climate, knowing that you can build out of the horror of the world [is reassuring.] It’s a symbolic name for growth out of destruction and being creative with each other and learning how to communicate with each other through destruction.

“One of the best installation pieces of this festival is the fact that it’s out there and people have to leave their normal context and head out there. The minute they hit the road they’re part of A S H E S festival.”

A S H E S will take place Aug. 17-18 from 2:20 p.m.-3:30 a.m. at Sacred Mountain Ranch, 25 miles north of Flagstaff. Carpooling is encouraged and there will be a shuttle to drive people out if transportation is needed. Shuttle info will be posted on Facebook. All those attending are encouraged to bring their own supplies. Water and food will be provided and are included in the ticket, but utensils and other gear will not. Tamales, greens from Roots Microfarm and beers from local breweries will be available for free. Directions to the venue will be provided on the A S H E S Facebook page, where tickets can also be purchased. Visit https://www.facebook.com/events/451871602309075/