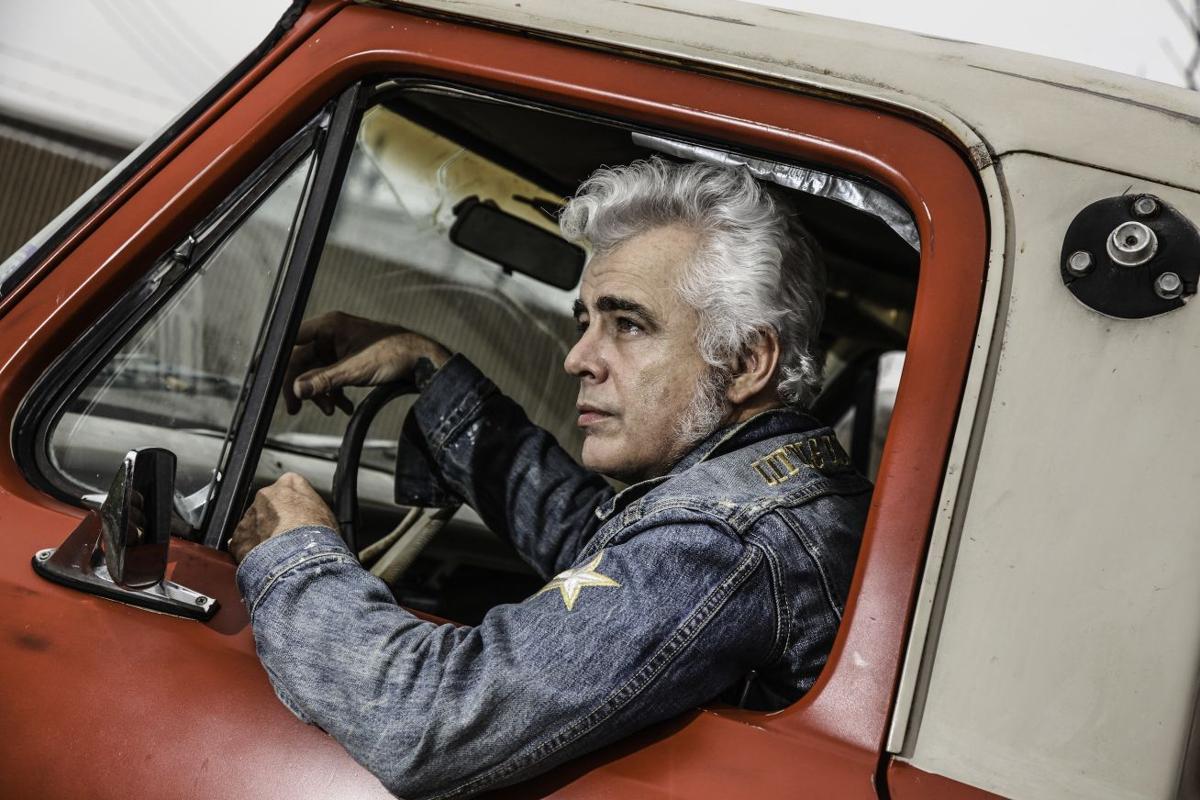 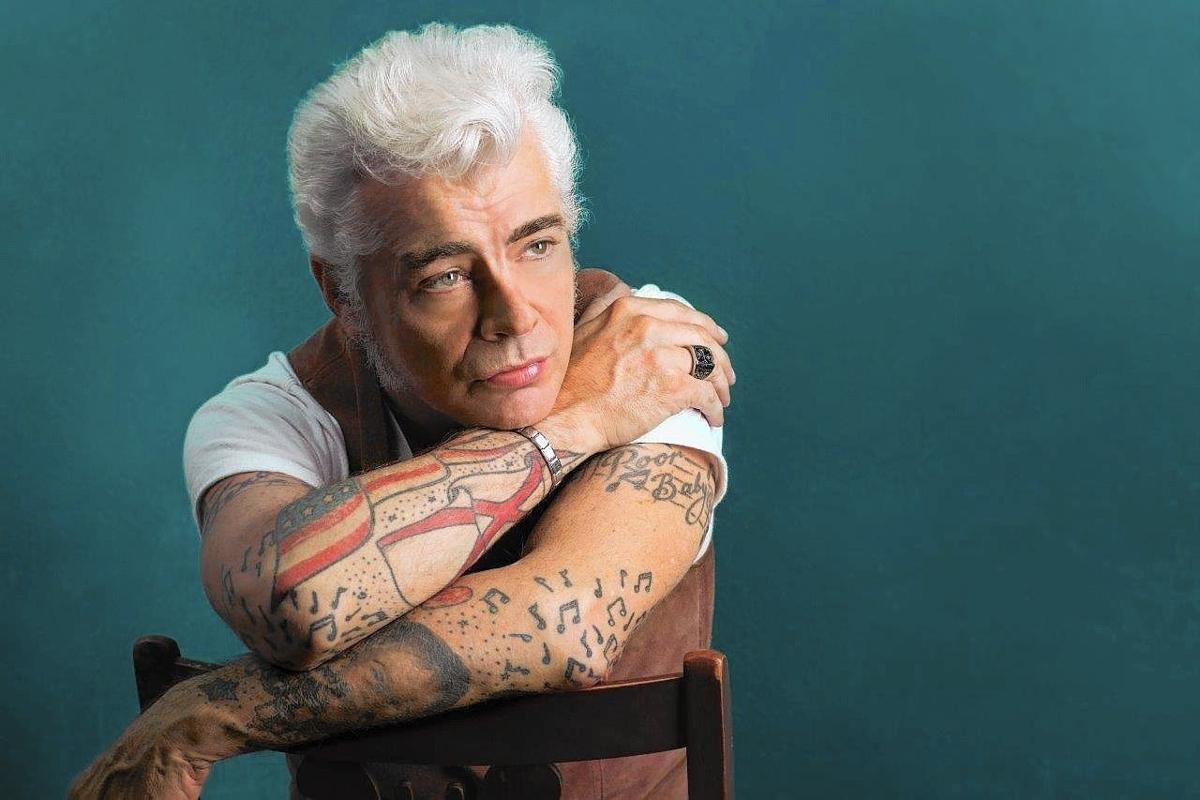 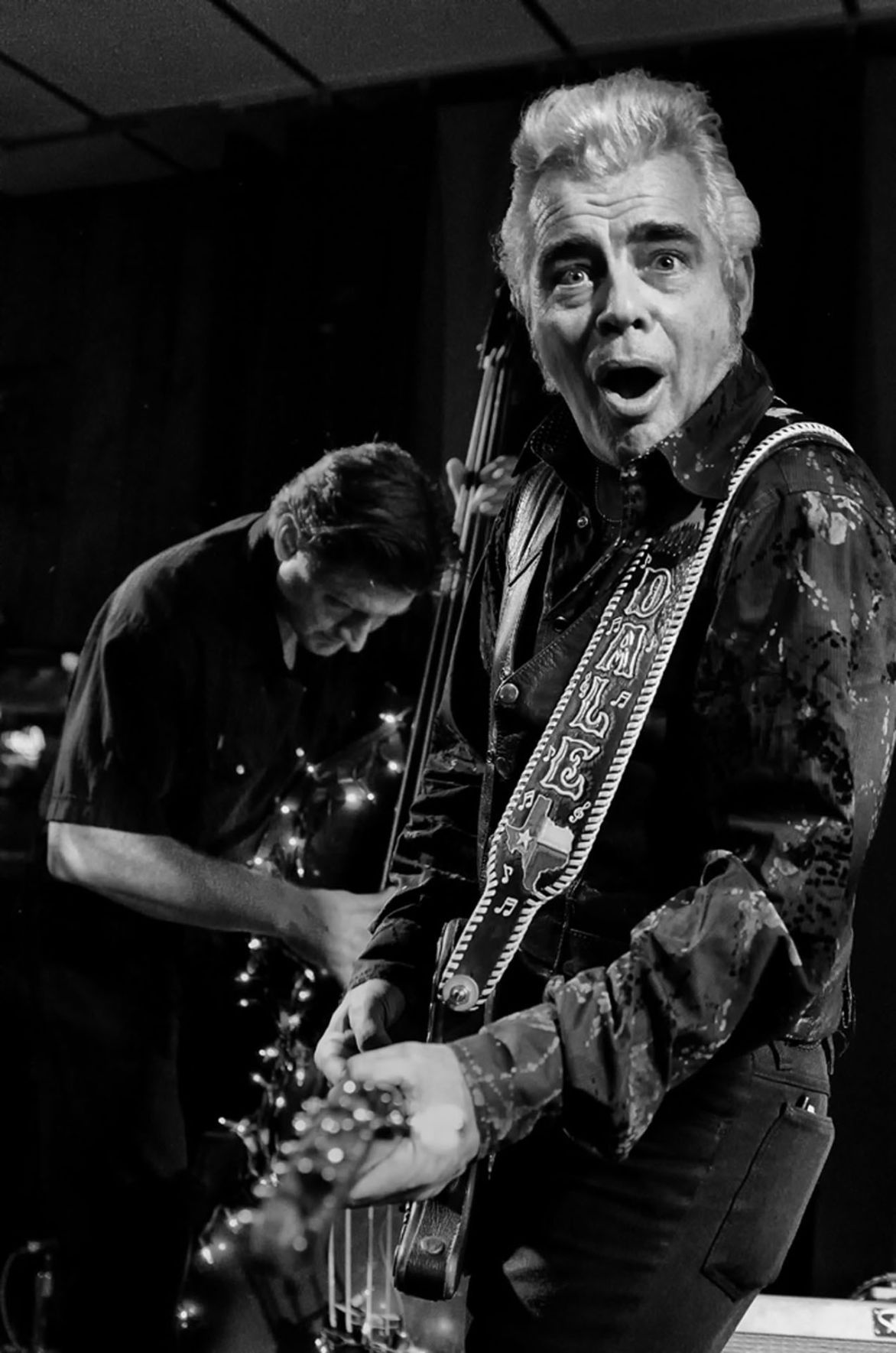 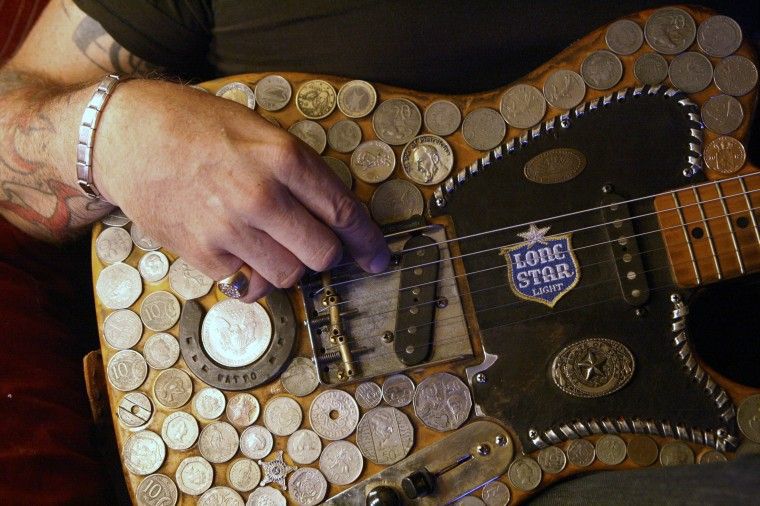 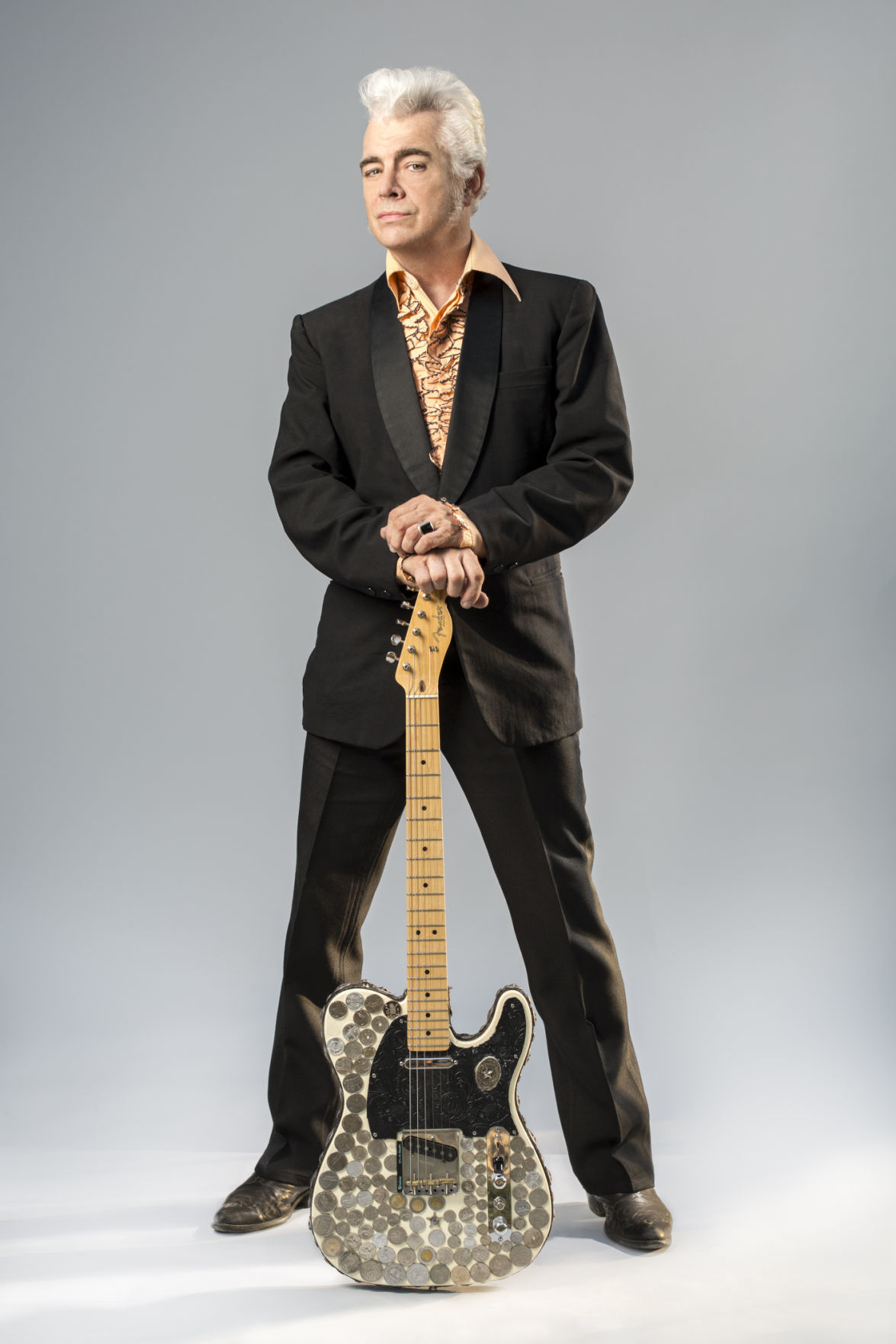 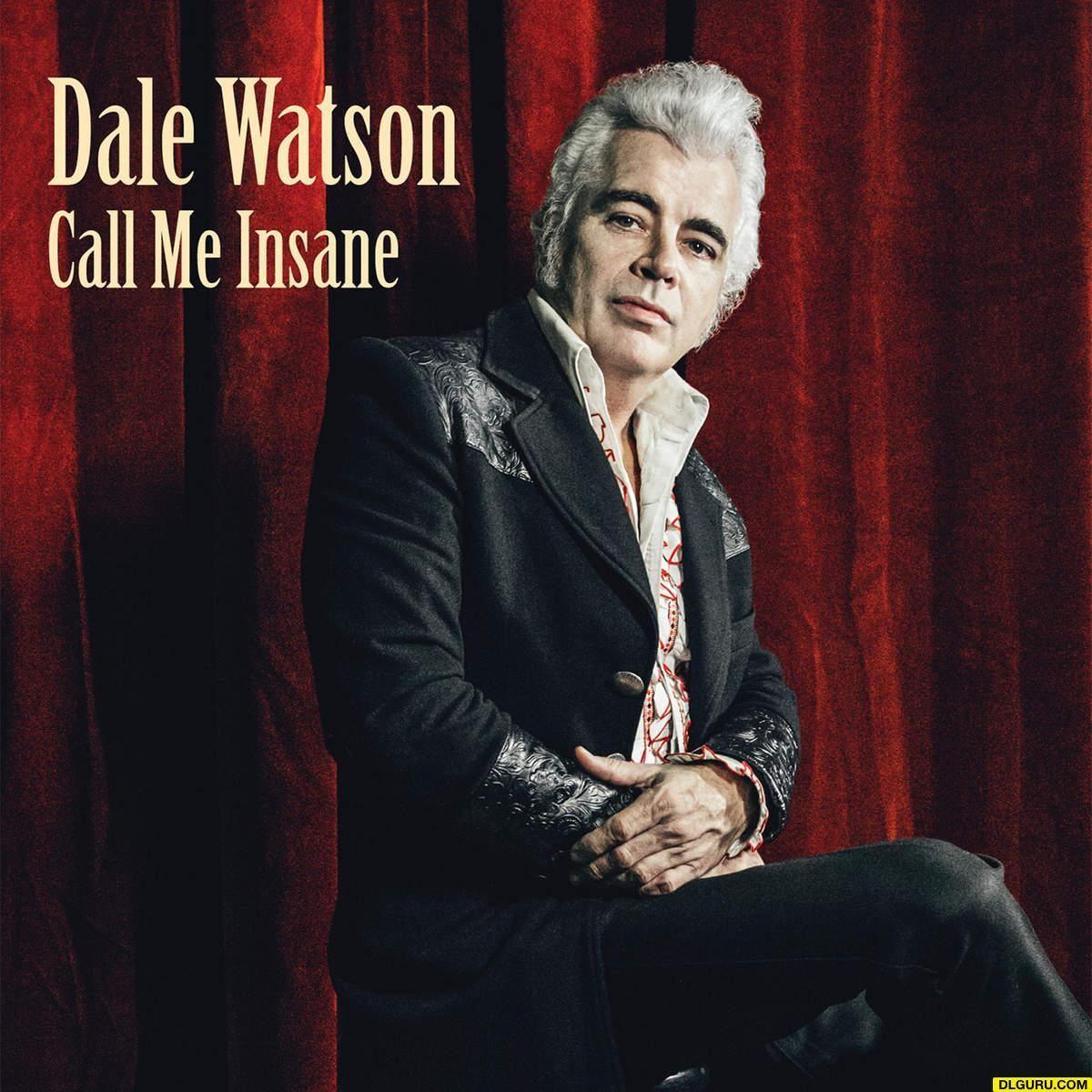 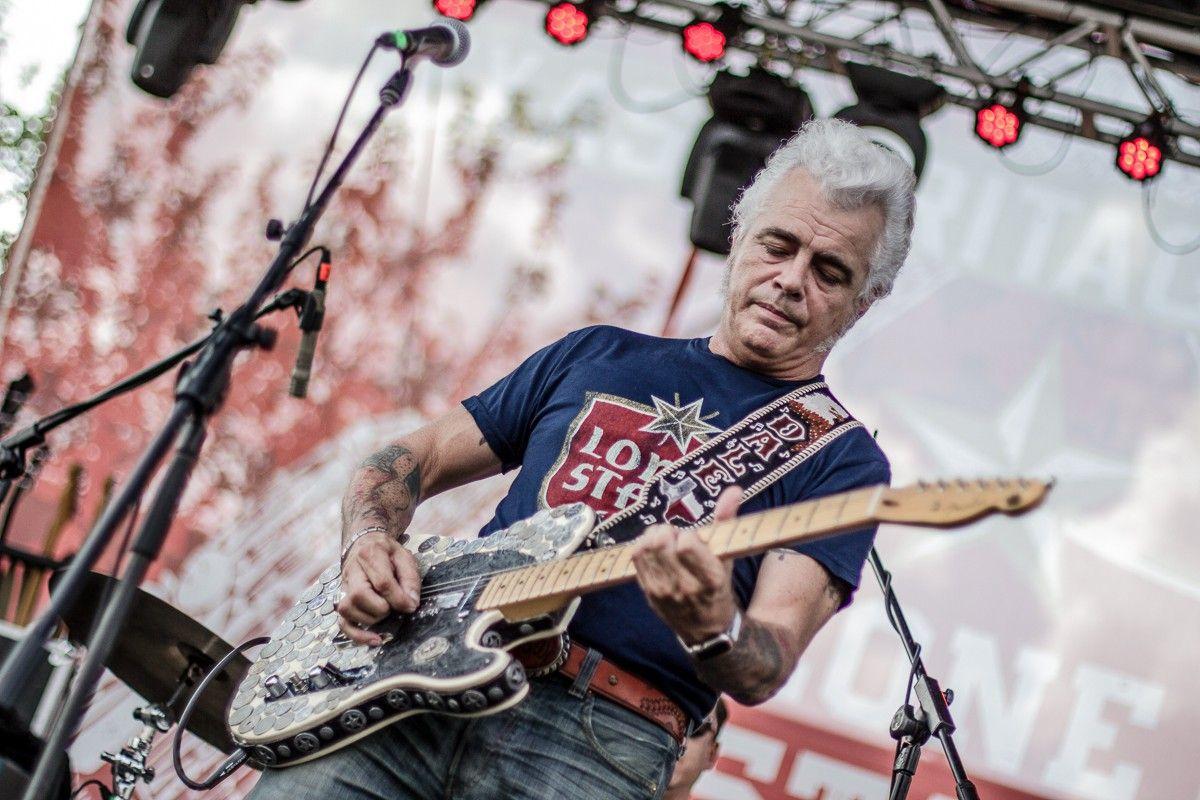 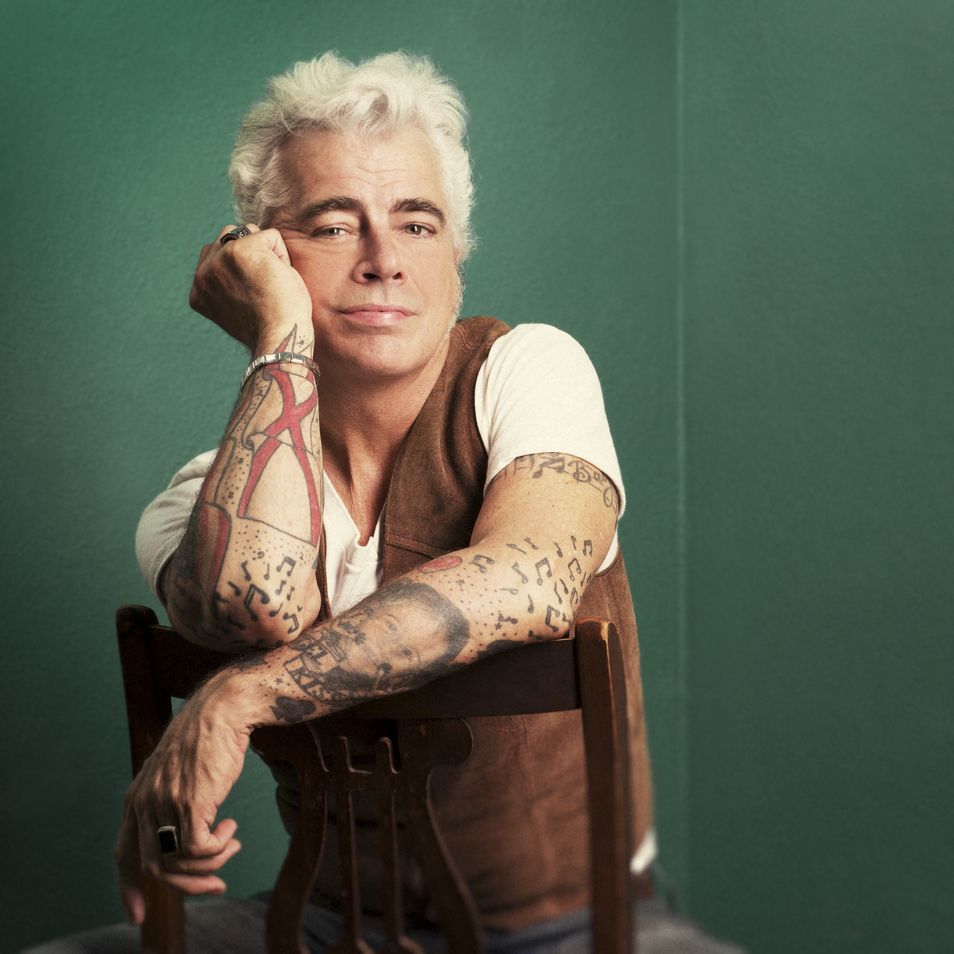 So where and when did country music cross the line? Just ask Dale Watson, perhaps one of the leading critics of the genre. With his taste for fine western wear and trademark pompadour, he’s a purist, for sure. There was no evolution in Dale Watson’s music. He started out 30 years ago as an authentic, and if you want to know what authentic is, you still listen to Dale Watson, with his bass-tenor range and brilliant phrasing of the great American twang. And then, when you ask him what he’s doing, he’ll say it’s something else, not country. Country music, he says, agreeing with Tom Petty, “has become bad rock ‘n’ roll with a fiddle.”

Oh, it’s worse. Much worse. Petty was just being polite. Watson is not polite. In fact, his first album produced a bit of an alt-country hit, “Nashville Rash,” which only goes to show that Watson has made a career out of being impolite about the whole drift of the country music game. As he sang, in 1995:

Help me Merle, I’m breakin’ out in a Nashville rash

I’m too country now for country, just like Johnny Cash

Help me Merle, I’m breakin’ out in a Nashville rash

Shoulda’ known it when they closed the Opry down

Things are bound to change in that town

So yes, songs like “Country My Ass” indicate a gift for inspiring the rebel in anyone who prefers George Jones and Johnny Cash to the radio-ready salutes found on mainstream country radio. According to the Austin Chronicle, “country music’s a crazy, gold-diggin whore, and Dale Watson wants a divorce.” Asked if this sensationally colorful line might be included in one of his songs someday, he responded, “I kind of think I already did …” then taking a pause, saying, “It’s not a bad idea, actually.”

Watson says country music went off the rails well before he released his first record, Cheatin’ Heart Attack, in 1995. That was the beginning of his career as an outspoken outsider.

Actually, he blames Dolly Parton, as well as Kenny Rogers. He blames the success of the 1980 film Urban Cowboy, which, if it had been a serious, thoughtful, sociological masterpiece, would have said a lot more about the drift of the population from the rural areas into the cities. Somewhere along the line, country plugged in, and before you knew it, Garth Brooks was leap-frogging around the stage for fully amplified shows before tens of thousands of people, like David Lee Roth with a cowboy hat.

“Antler rock ‘n’ roll,” grouses Watson over the phone from his home in Austin, Texas. “It was a bunch of L.A. guys, and before you knew it, we had Hootie and the Catfish. When I came out, it wasn’t so unbalanced as it is now. There is just no reverence when you put out fake music. If there is any reverence, it’s fake. They’ll call some old guys onto the stage during the show, but it’s a fake reverence.”

In order to make the artform formerly known as “country” great again, Watson has coined a new phrase, “Ameripolitan,” dedicated to the maintenance of four musical styles: “Honky-tonk, western swing, outlaw and rockabilly,” he says. “I do bits of all four. If you don’t want to be associated with country music, then hey, come up to the Museum Club show to hear some Ameripolitan music.”

If honky-tonk music is about a style of music, it’s also about a place for music. Watson says his music doesn’t translate as well before thousands of people on a big amphitheater stage as it does in the smaller Museum Club-like venue.

Based out of Austin, Watson’s “Ameripolitan” movement even has its own rewards show, now entering its third year.

Watson comes from an Ameripolitan place, Pasadena, Texas, south of Houston. He grew up poor and started sneaking into bars to hear live country music in the area at an early age.

“I got to hear the good music at the age of 14, when I first started going into honky-tonks,” he says.

“The first show I snuck into was Willie Nelson at Gilly’s,” ironically, the same citified country bar made famous by a bull-riding John Travolta. “There was still Conway Twitty on the radio. Johnny Cash and Merle Haggard were still on the radio,” recalling it as if it were a distant dream.

He considered the military as a career but an eye injury when he was 12 (since corrected) kept him from enlisting, so he worked for the Shasta Bottling Co. in Houston. At the same time, he was playing in local country bands in clubs. “I finally decided I was making more money playing music than working at that warehouse job, so I started playing music full time.”

His first group was called the Classic Country Bandin.

“We did the shuffles, George Jones, we played Texas honky-tonks,” he says. “The more time that passed, the more the likes of Merle Haggard became an old-timer thing. The neighborhood changed so much. It drove people out that had a different style. It was in frustration to what country music was doing that I went back to driving trucks. I enrolled in truck-driving school, but shortly into that the record company called and said they liked the album that included ‘Nashville Rash,’ and it became the independent album of the year.”

There is a little bit of Hollywood, too, in Watson, he admits. After his first record came out, he moved on to Los Angeles, at the suggestion of Rosie Flores. He teamed up with John Jorgenson of the Desert Rose Band and the burgeoning alt-country scene at Curb Records.

“That was a really important learning experience,” he says. “When I got to L.A., I was able to write my own songs and sing them.”

His new record, Call Me Insane, released last year and produced by Lloyd Maines, remains true to the roots of his rural music heroes. Dedicated to George Jones, Watson says he wrote most of the songs for the album just after Jones had passed away in 2013.

“I miss the presence of George Jones,” he says. “What he meant and symbolized. The roots of the music keep dying, and the roots of the country music today are being firmly planted in thin air. It’s gotten to the point that now I’m ashamed to be called country music.”

“When I came out, it wasn’t so unbalanced as it is now. There is just no reverence when you put out fake music.” — Dale Watson on modern country music

Telling their own stories: Museum of Northern Arizona panel to discuss Indigenous Futurisms

Shoes, seeds and shelter: Making sustainability a priority in Flagstaff