Debate commission says it will make changes to format, structure of next contests

Solace in a chaotic world: Pianist George Winston returns to Flagstaff once again
0 comments
Share this
{{featured_button_text}}
1 of 2 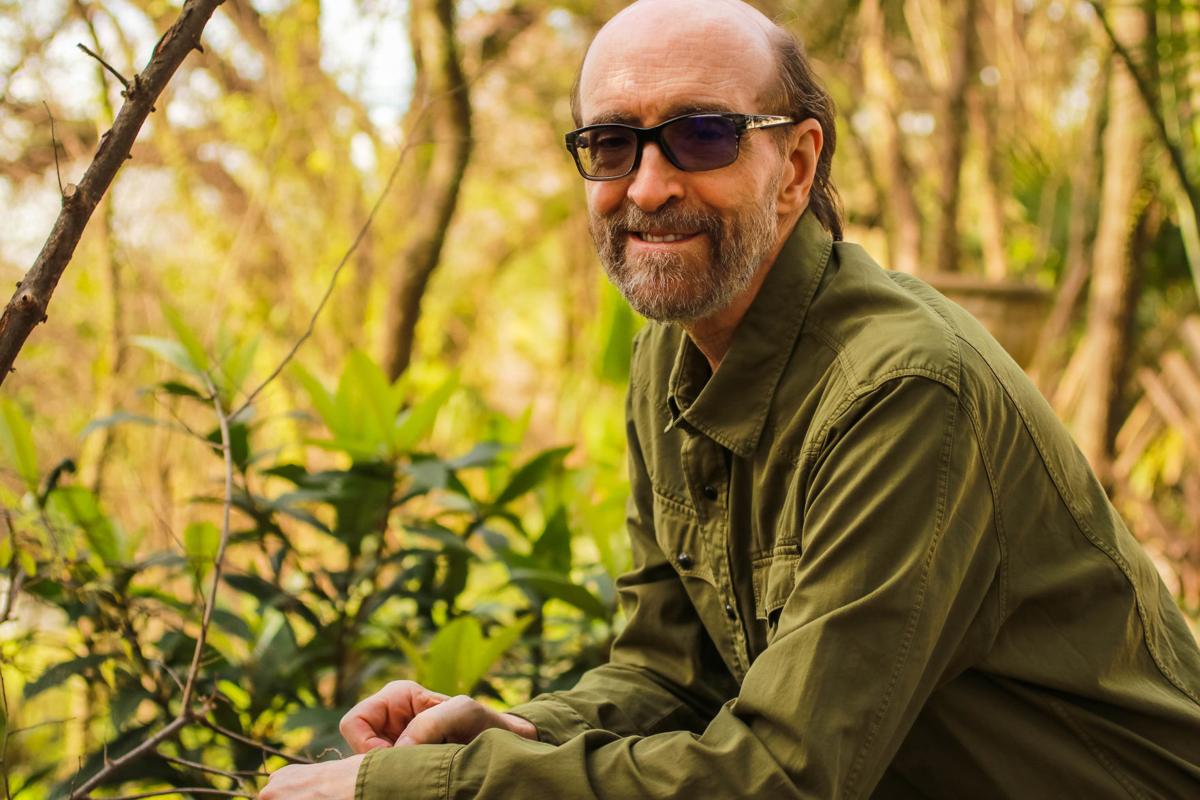 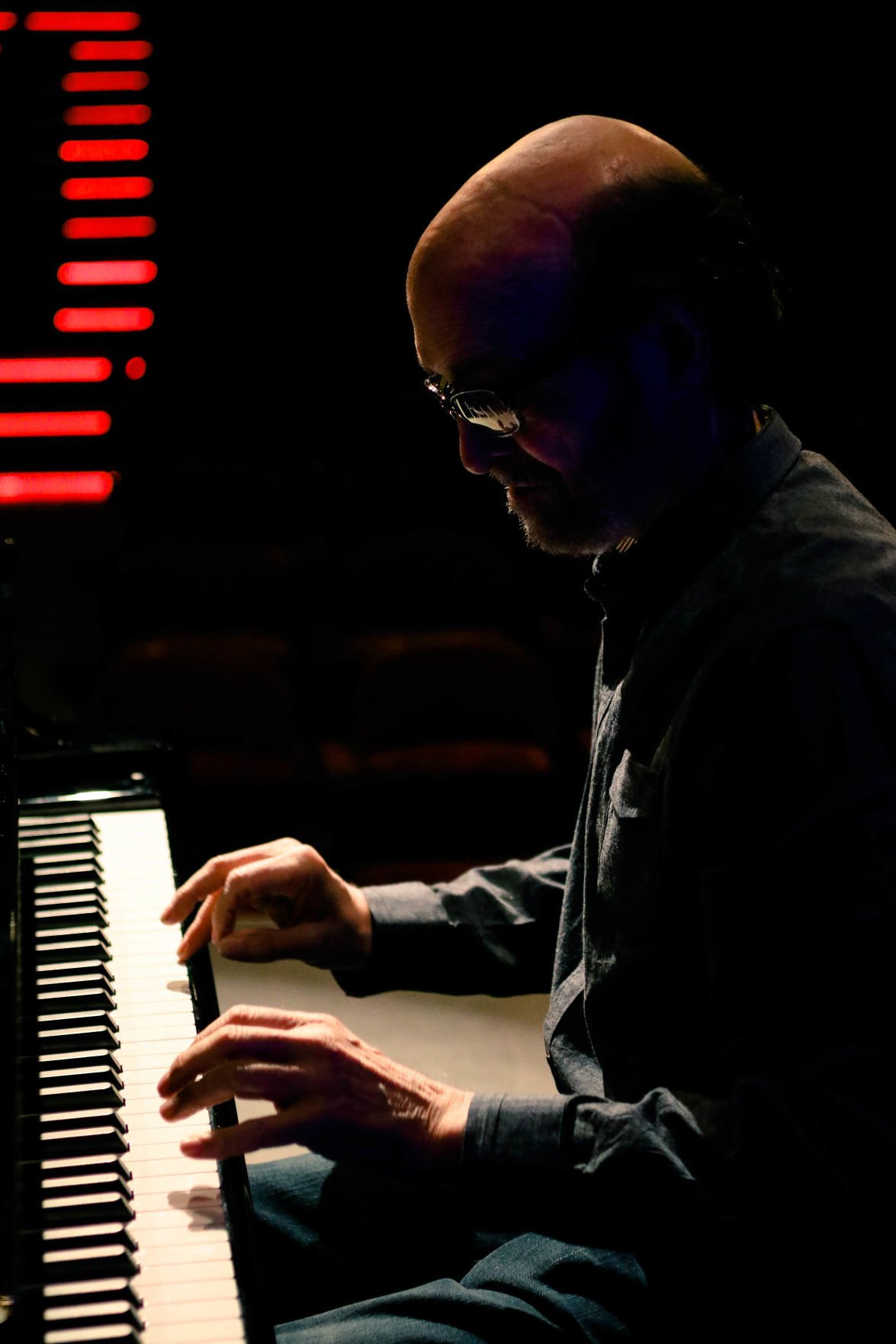 Pianist George Winston has regularly performed in Flagstaff since the late 1990s. About 14 years after the release of his fourth solo piano album and highest-selling record to date, Winston performed at Ardrey Memorial Auditorium on the Northern Arizona University campus.

In volume two, issue three of Flagstaff Live!, which ran Feb. 1 through Feb. 14, 1996, Cree Clover spoke with Winston about his life as a composer ahead of this performance. In the original article, Winston revealed he was “about 22 or 23” when he made up his first tune.

Now with more than 40 years of experience and 15 million albums sold, Winston is returning to Flagstaff once again. He will perform at the Coconino Center for the Arts, 2300 N. Fort Valley Road, on Thursday, February 6, at 7:30 p.m. Tickets are $45, $55 or $65 depending on the section. Visit www.flagartscouncil.org for more information

Winston grew up mainly in Montana, and spent his later formative years in Mississippi and Florida. Inspired by R&B, jazz, blues and rock (especially The Doors), Winston began playing organ in 1967. In 1971 he switched to the piano after hearing recordings from the 1920s and the 1930s by the legendary stride pianists Thomas “Fats” Waller and Teddy Wilson.

“I never consciously try to compose something. I might just have something, a fragment on the piano, and then create another fragment,” he said in the 1996 Flag Live! interview. “Once or twice a year I come up with something. Not real often, but my main thing is learning tunes I like, and arranging them.”

Country star Mac Davis, who launched his career crafting Elvis Presley hits and was inducted into the Songwriters Hall of Fame in 2006, has died at 78.

Rolling Stone gave its list of "500 Greatest Albums of All Time" a "less rock-centric" update, with Marvin Gaye's "What's Going On" in the top spot.

ACM Awards brings live performances back to TV. Here's a look at who's nominated and what to expect

At the Academy of Country Music Awards on Wednesday, there won't be fake fans, canned applause or pre-taped acceptance speeches. Here's a look at what to expect.

Watch Now: Vinyl records outsell CDs for the first time since the '80s

Watch Now: Vinyl records outsell CDs for the first time since the '80s