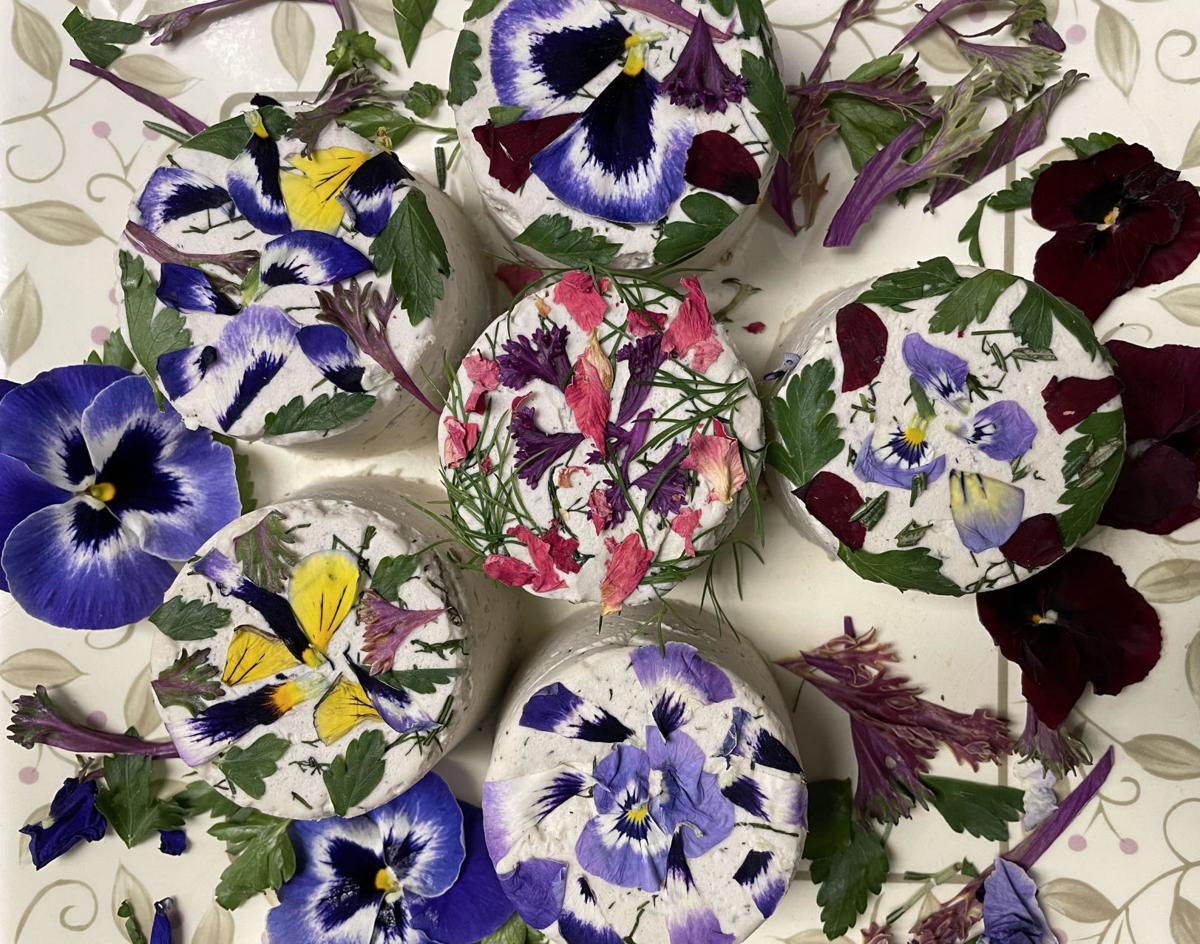 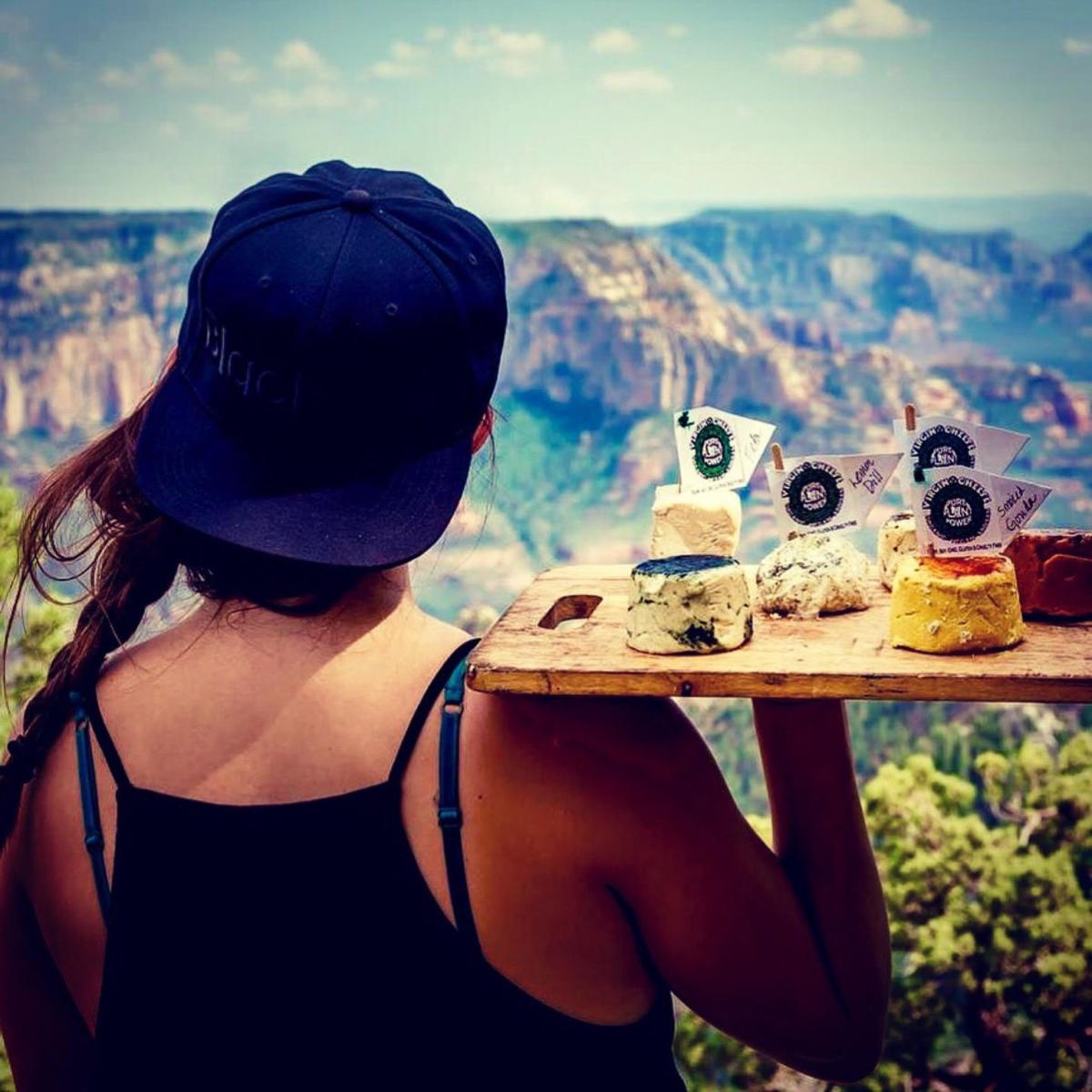 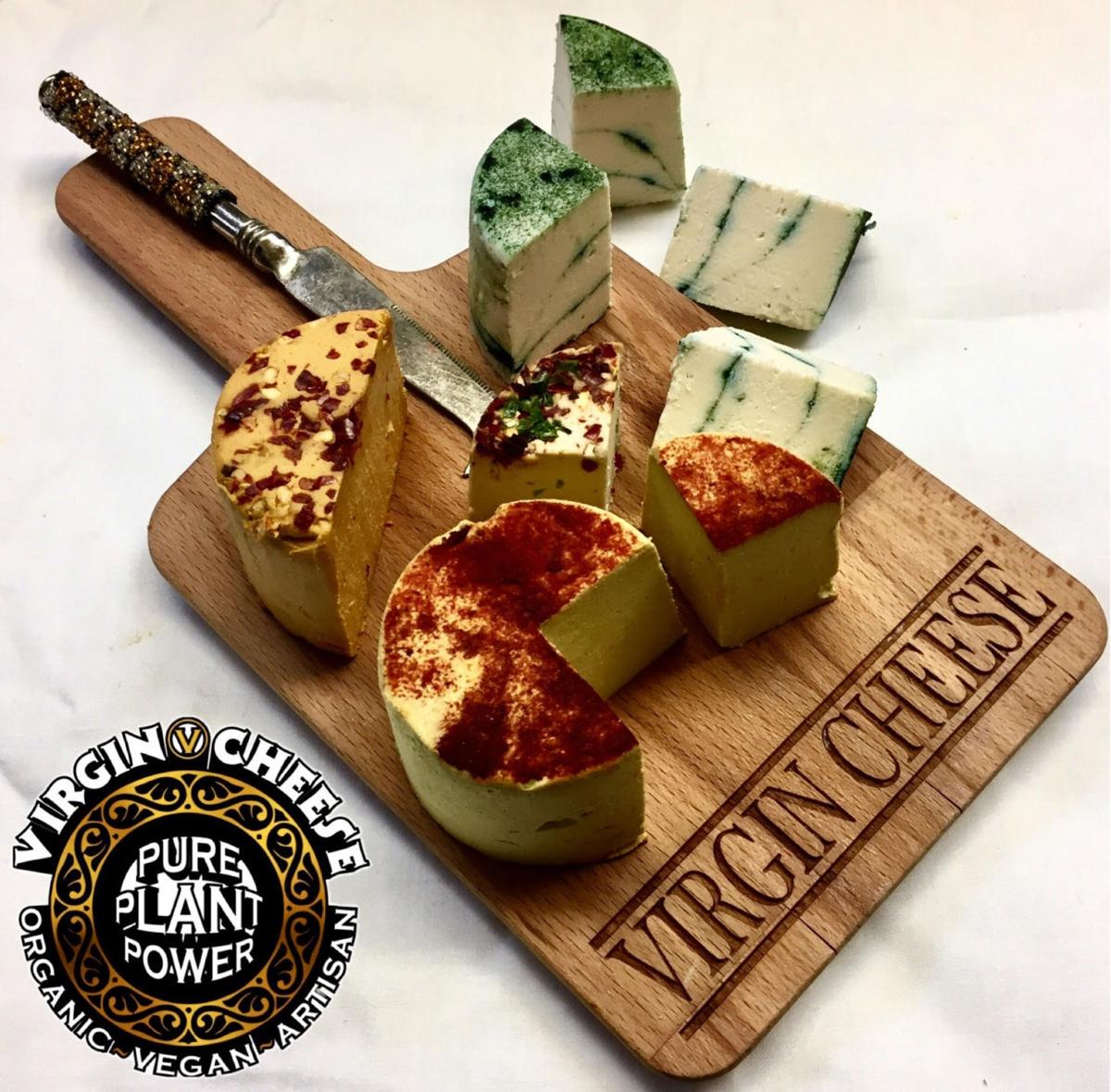 The plant-based artisan cheeses come in a variety of flavors such as bleu cheese, pepper jack, smoked gouda and more.

Located in the heart of the Verde Valley where the Verde Valley Wine Trail draws in visitors from all over, downtown Clarkdale now boasts another reason for foodies to stop by with the addition of former Las Vegas business Virgin Cheese.

“Seven years ago when I crossed over to being plant based, there were very few national brands of cheese that were high quality and could hold up to a good bottle of wine or eating with fresh fruit and veggies and good bread,” founder and Chief Cheese Officer Jodi Paige said.

Seeing a need in the market, she took it upon herself to experiment until she found the best techniques to create a product she knew other vegan and lactose intolerant people would enjoy.

“My friend turned me on to a public recipe that she altered and then I continued to craft with it,” Paige explained.

What started off as eight varieties made from a traditionally cultured cashew cream base has since expanded to 40 different flavors—including brie, feta, lemon dill, pepper jack, sharp white cheddar, Sriracha cheddar, bleu, port wine and smoked gouda—as well as other plant-based artisan creations like cheesecake and fondue.

Virgin Cheese products regularly ship to both coasts and worldwide through Wisconsin-based online shipping company Vegan Essentials. Paige and General Manager Anthony Guitron are also partnering with local restaurants to offer dairy-free vegan options to their customers. Cottonwood’s Fojol Bros. and Tantrum Wines, The Original Jerome Winery in Jerome, and The ChocolaTree Organic Eatery and Winery 1912 in Sedona each offer the vegan cheeses, with more to come.

“We’ve hardly courted anybody yet, to be honest,” Paige said. “We’ve been keeping up with demand for our out-of-state shipping, but we’ll be looking for more restaurant and winery partners soon.”

She plans to begin introducing a full menu at Hopewell Mine on Main—the vegan cheese company’s production facility and storefront—in the next few weeks to include items like plant-based charcuterie and cheese boards, spanakopita, yogurt, sour cream, kefir and tzatziki. A Valentine’s weekend roll-out of picnic plates proved a success making the customizable arrangements a standard on the menu, as well as house-made fig salami and organic, raw, vegan and gluten-free crackers.

Accessible options for plant-based and vegan foods have expanded over the years as more and more people turn away from the dairy and meat industries, allowing artisan makers like Virgin Cheese thrive. Even those who haven’t made the jump to a plant-based diet can benefit from reducing or entirely cutting the amount of dairy in their diets.

“In the time that we’re living, our immunity is everything,” Paige said. “People are definitely making the connection that you really are what you eat and knowing how detrimental the cholesterol and the lactose is in causing cancer and heart disease and obesity.”

The focus is always on health and authentic ingredients at Virgin Cheese.

“We’re growing our own herbs, edible flowers, so we’ll be incorporating farm to table here, and we’re dedicated to organic ingredients for sure,” Paige said. “It’s about eating as clean as possible in this environment.”

Hopewell Mine on Main, the home of Virgin Cheese, is located at 915 Main St. in Clarkdale, open Wednesday-Saturday, 1-4 p.m. Online orders can also be made through Vegan Essentials and GTFO It’s Vegan. Visit www.virgincheese.com for more information.

The plant-based artisan cheeses come in a variety of flavors such as bleu cheese, pepper jack, smoked gouda and more.