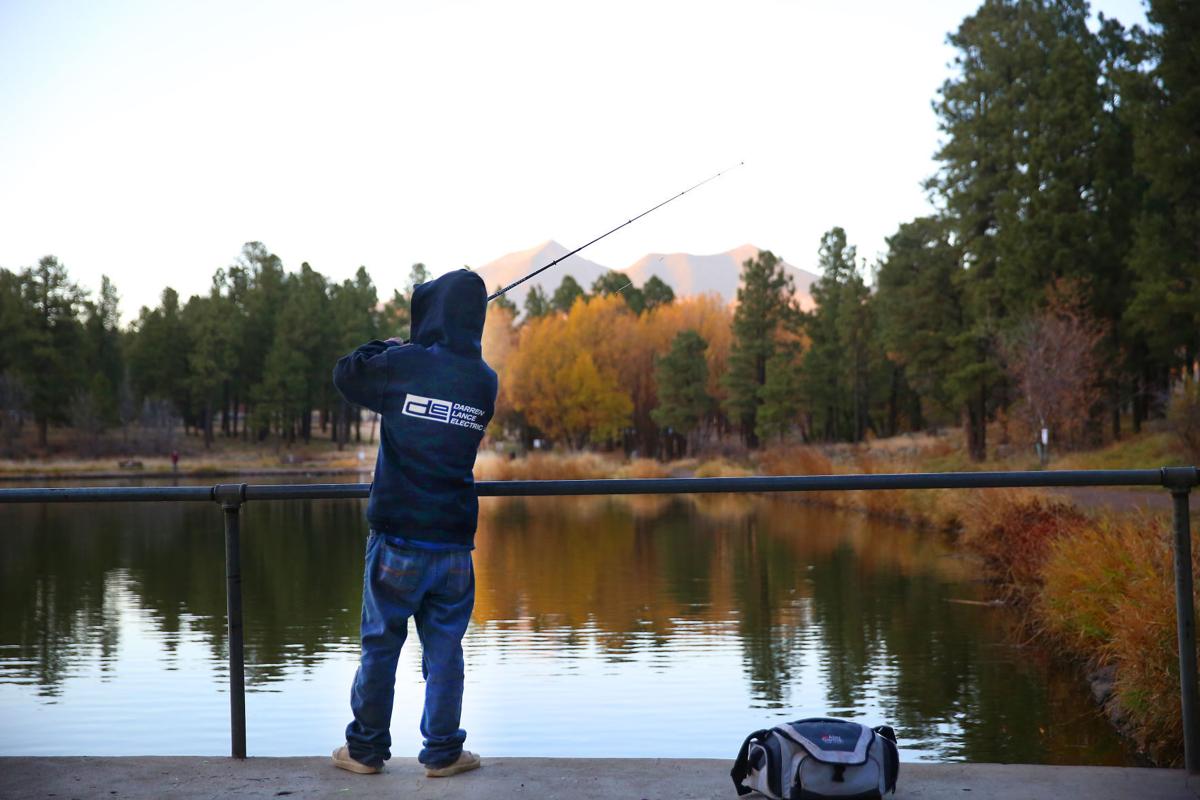 The creation of Frances Short Pond serves as the inspiration for "Just a Teacher," written by Michael Fillerup and Jim David, and published by Soulstice Publishing. 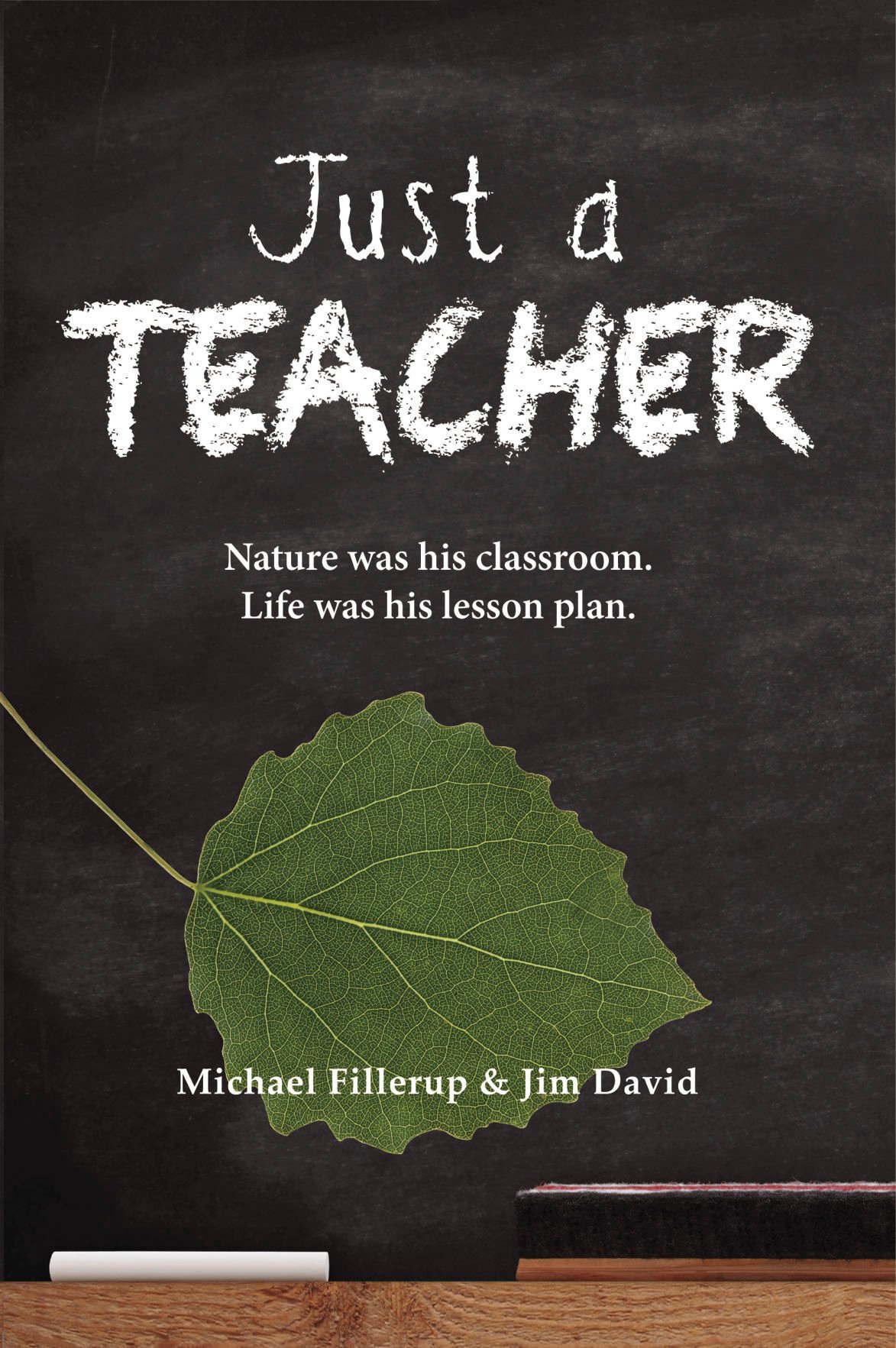 "Just a Teacher" is available through Soulstice Publishing. 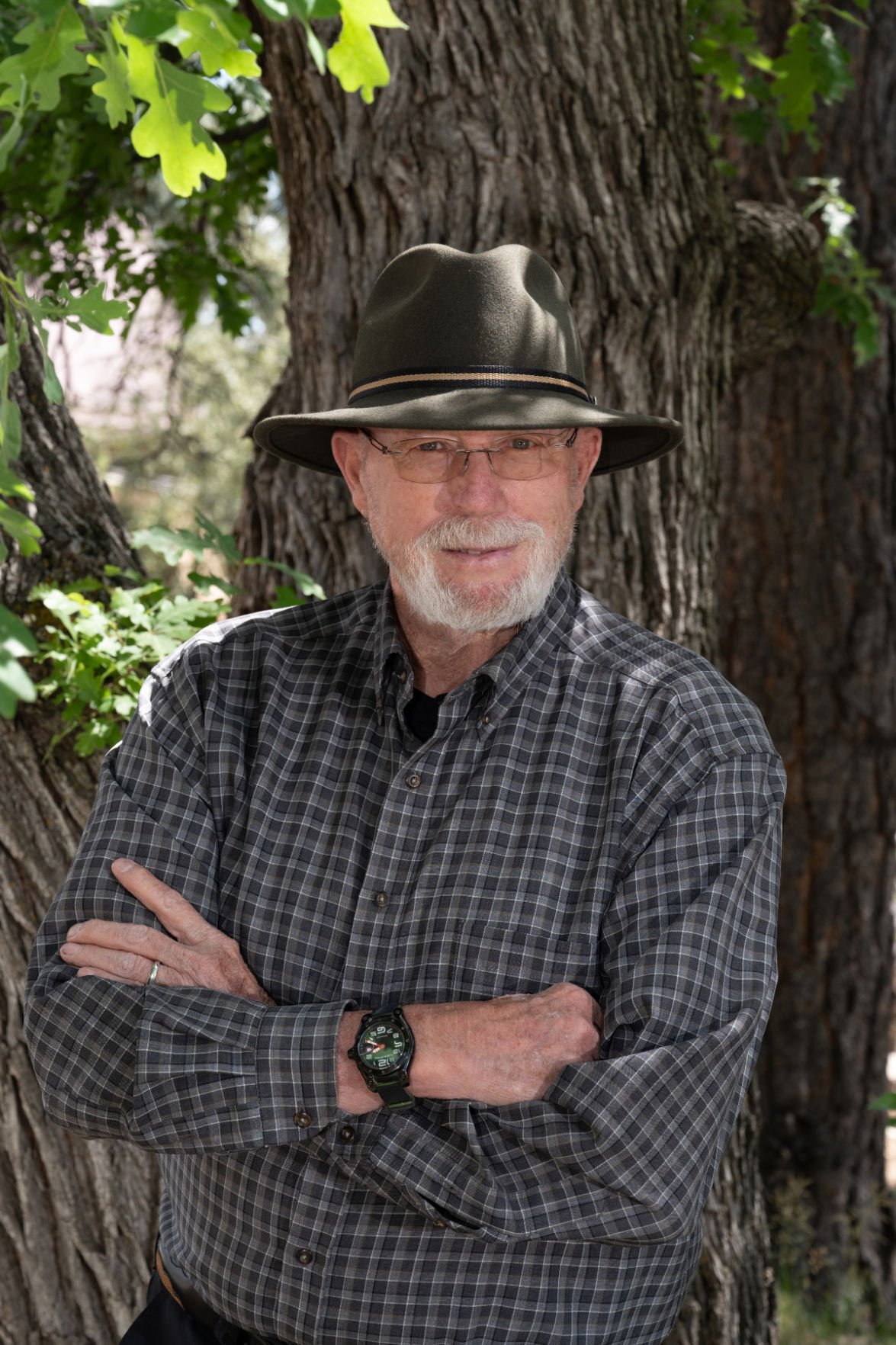 Jim David has made his mark on Flagstaff in a number of ways, and was named the Arizona Daily Sun Male Citizen of the Year in 2015. 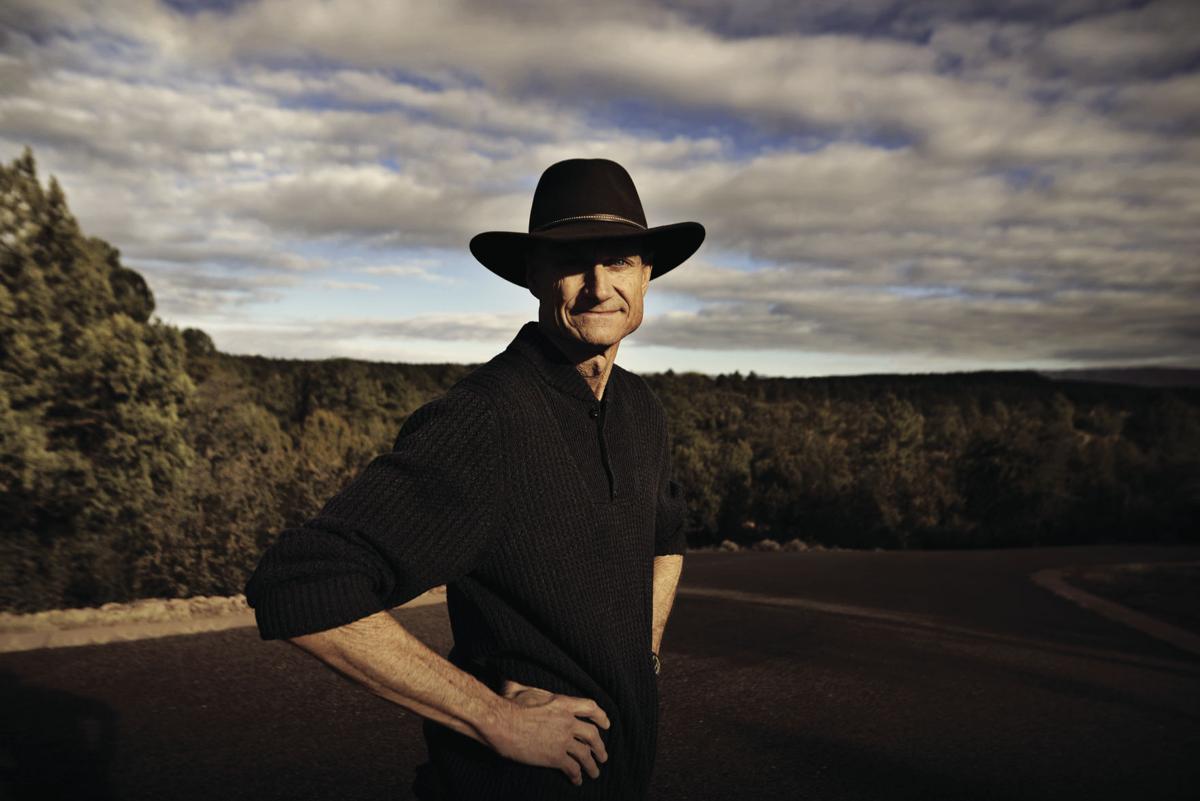 While the Frances Short Pond near Thorpe Park is a veritable wildlife oasis along the Flagstaff Urban Trail System, it wasn’t always so. The pond behind what’s now Flagstaff Junior Academy presented a hazard in the mid-1960s as it was partially filled with trash and residents worried children could drown in it. But when the city council expressed plans to pave it over, teacher Jim David had another idea, one that would create more of a symbiotic relationship between the land and community at large.

In “Just a Teacher,” the latest novel from Soulstice Publishing, former National Biology Teacher of the Year David and Puente de Hozho Tri-Lingual School founder Michael Fillerup tell the fictionalized story of how the pond came to be, emphasizing the impact teachers can have on thousands of young minds throughout their career.

The book begins with recent college graduate Todd Hunter taking a job teaching math and science to 9th graders in order to remain in the mountain town in which he studied and met his wife Amy, who has also accepted a teaching position. However, he quickly realizes that teaching is a much more difficult endeavor than he had expected.

Hunter struggles to keep his students’ attention as he attempts to teach science concepts from a thick, dull textbook. As an outdoorsman skilled in interpreting nature in the real world, whether navigating lethal river rapids or facing down a black bear, he’s found his weakness: “I’ve run from the South Rim to the North Rim of the Grand Canyon and back in a single day—forty-two ankle-breaking, switch-backing miles—and finished with a limp and a shout and a smile. Only this has brought me to tears: teaching disinterested ninth graders.”

Then he sees the unofficial city dump behind the school from a new perspective following a particularly difficult day. As a vision takes shape, Hunter enlists the help of his students to formulate a six-stage plan for transforming the eyesore behind their school into a wildlife refuge while applying scientific principles from their textbook to help reinforce what they learn while building the pond.

“Just a Teacher” was pieced together with narratives taken from David’s detailed accounts of his decades-long teaching career, with Fillerup shaping it into a cohesive story. Fillerup likens their creative process and the end result to movies that are prefaced with “Based on a true story.”

“The filmmakers can take certain liberties to enhance the storytelling to make a better narrative,” he explained. “The important thing in the book was that the emotional truth is true, what teachers experience, the highs and the lows, the challenges.”

Turmoil in Hunter’s marriage and a transition from classroom to administrative work carry the plot beyond the scope of the Pond Project, as well as an added mystery that will keep readers turning pages to figure out what the main character has been hiding.

In the end, the book is a celebration of a teacher’s legacy. Fillerup and David lay their hearts bare on the pages, imploring teachers, students and parents to not give up on the largely unappreciated and under-funded education field.

Take the title itself. Fillerup described a scenario in which a teacher is at a cocktail party making small talk. Inevitably, the question of people’s livelihood will come up.

“[Someone might say,] ‘I’m a nuclear physicist,’ or, ‘I’m a CEO of something,’ and the teachers just kind of look at the ground and go, ‘Well, I’m just a teacher,’” he said. “In the eyes of society, the role of a teacher is really minimized, and it’s reflected in the salaries that teachers are paid.

“For anyone who wants to teach, it’s a great read, but it’s also a great read for anyone who’s had a teacher that changed their life,” Fillerup continued. “Jim was that kind of teacher.”

“It never could have been written without one person who can write really well and one person who has a story,” David said. “I just feel really lucky that we were able to get here. Michael and I spent seven years trying to get this thing together and do it right, and we are really happy with what we did because this little book is meant to make this world a better place to live. That’s important to both of us.”

“Just a Teacher” is available for purchase from Bright Side Bookshop, 18 N. San Francisco St. Learn more about Soulstice Publishing at www.soulsticepublishing.com.

What Flagstaff's reading during the pandemic

You are what you read, as that literary wag Oscar Wilde once cracked wise.

The creation of Frances Short Pond serves as the inspiration for "Just a Teacher," written by Michael Fillerup and Jim David, and published by Soulstice Publishing.

"Just a Teacher" is available through Soulstice Publishing.

Jim David has made his mark on Flagstaff in a number of ways, and was named the Arizona Daily Sun Male Citizen of the Year in 2015.