Tomomi Hanamure, a Japanese citizen, hiked to Havasu Falls on the Havasupai Indian Reservation in the Grand Canyon May 8, 2006. She did this, as she had done for many years, as a birthday gift to herself, an exploration of the land and the culture she loved.

Five days later, people from Flagstaff to Tokyo would read of one of the most violent crimes committed in Grand Canyon history. On her birthday, Hanamure was stabbed 29 times and left in the turquoise water of Fifty Foot Falls deep beneath the towering walls of the canyon.

Annette McGivney’s new book “Pure Land” revisits her 2007 award-winning article “Freefall” in which she investigates Hanamure’s death and exposes a deep-rooted crisis of lost culture within the Havasupai tribe. McGivney also explores how neglect and domestic abuse have shaped the lives of Hanamure and her killer, Randy Redtail Wescogame, as well as her own.

McGivney’s book begins in 2010 at the Guidance Center in Flagstaff, where she faced a full-blown nervous breakdown. Years of investigating the murder of Hanamure, of retracing her steps from Yokohama, Japan, to the Wounded Knee memorial site in South Dakota, of learning about Wescogame and his troubled past, had triggered something within McGivney.

“A couple of weeks before [the breakdown] I was having nightmares, and I thought I had gotten too close to the story,” McGivney said. “I found out I had PTSD and was acknowledging some things that happened in my childhood.”

In these nightmares, McGivney would be haunted by a shadowy figure. She describes in the book that at first she thought it to be Wescogame or some other person with intent to harm or even kill her. Later, as Hanamure’s history of neglect and Wescogame’s history of abuse began to surface, McGivney realized that the figure was her father and that she had buried memories of domestic abuse.

The lives of all three characters are tragic and the murder of Hanamure even more, so “Pure Land,” at its core, is a story about adversity.

“It was this convergence of tragedy,” the author said. “All murders are tragic, but there was something about this that was just heart wrenching, to the point that it made the investigators not ever want to do another murder case again.”

While “Pure Land” talks about murder, abuse, abandonment and violence, it uses what we find to be the worst behavior in humans to reveal how with love, nature and a little bit of guidance we can heal and become survivors of tragedy.

“If people feel compassion for Randy or Tomomi or me, it’s not because I’m trying to influence them through my book. It’s because the facts, when you take it all in, including the Native American history of genocide, make you feel compassion.”

In “Pure Land,” McGivney also discusses the healing power of nature. Her own experiences prompted her to co-found the Healing Lands Project, a non-profit public outreach campaign that provides guided river trips to child victims of domestic violence.

McGivney views the book as a two-part process. The writing is finished; now she intends to use her book and speaking engagements to raise awareness of abuse.

“I’m not looking to write another memoir. I thought if I’m going to tell this story, it’s to try and help people realize their own history with trauma,” she said.

McGivney will be reading from her book on Oct. 7 at Firecreek Coffee Co. during the Northern Arizona Book Festival. “Pure Land,”published by AUXmedia, will be available Oct. 2.

The Northern Arizona Book Festival takes place at various locations Oct. 6-7 and 13-14. Visit www.nazbookfest.org for a full list of events and speakers.

POCATELLO, Idaho – A race to reach the North and South Poles. A trip down the Arkansas River. An investigation of a murder deep within the Gra… 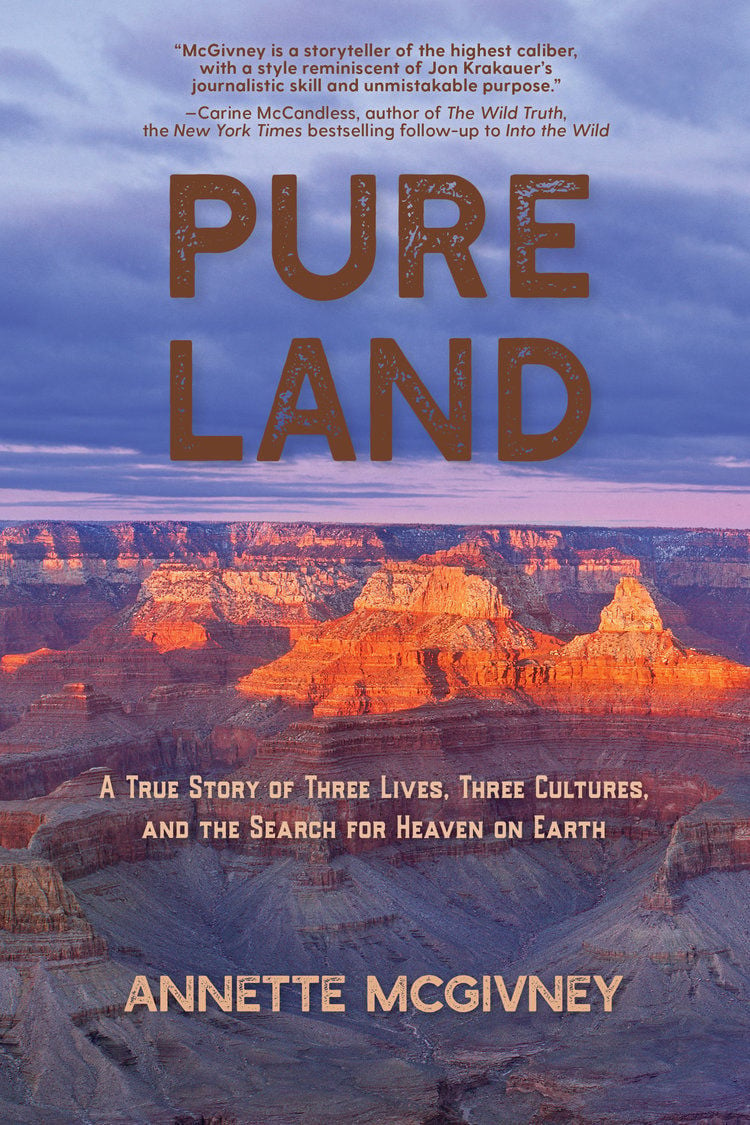 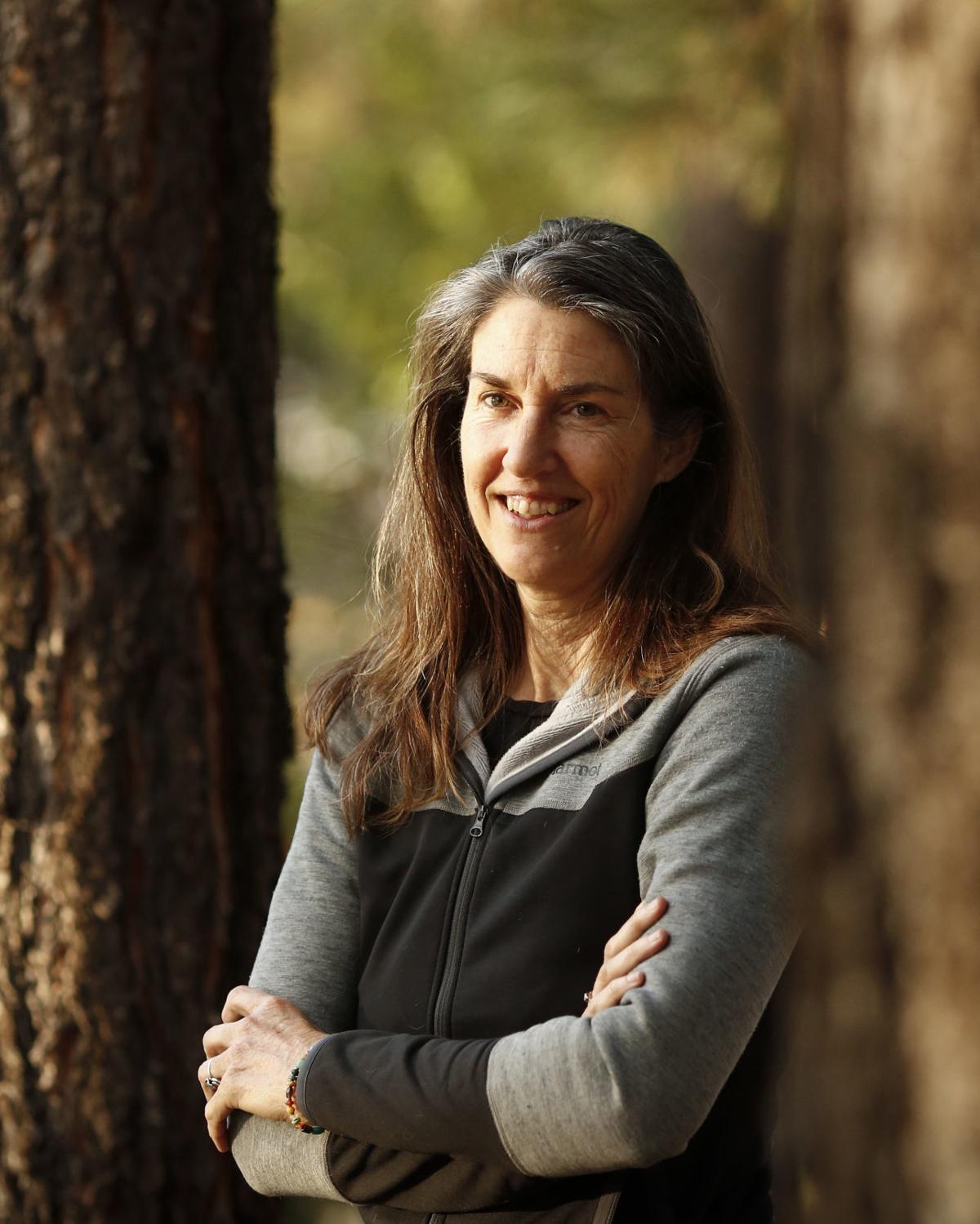