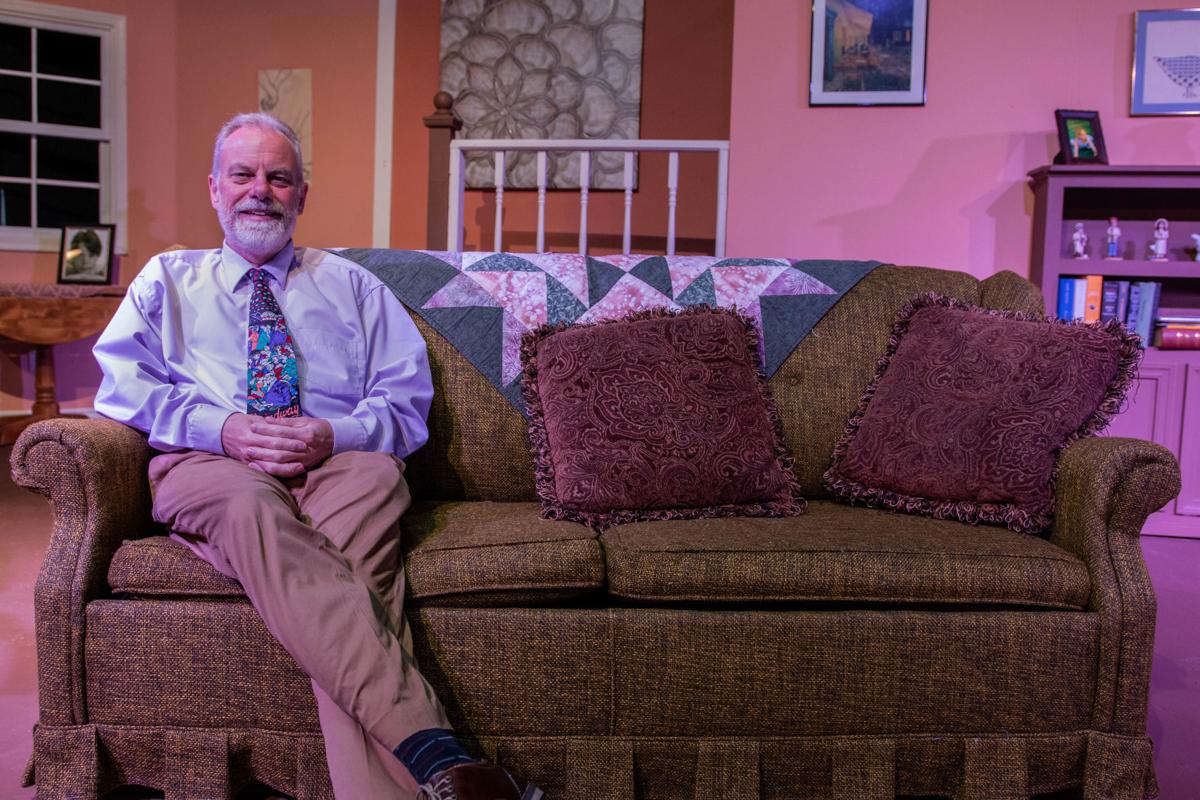 Don’t call it a comeback, but Theatrikos Theatre Company is recovering from somewhat of a rough 2019.

On the morning of April 12, 2019, a city sewer line diverted more than 4,000 gallons of raw sewage into the basement of the Doris Harper-White Community Playhouse, which has been home to Theatrikos since 1989. The flooding destroyed a majority of Theatrikos’ set pieces, costumes, props and more. It also forced the theater company to shut down production at the playhouse, which effectively canceled the final weekend of shows for Wait Until Dark, and the TheatriKids production of Disney’s Newsies was moved to Flagstaff High School.

“I’ve only been in Flagstaff for two and half months [since joining the theater company], so a little bit of trial by fire, but the city has stepped up,” Chris Verrill, executive director at Theatrikos, told the Arizona Daily Sun in April 2019. “This is one of the amazing things I’m learning about Flagstaff, people are coming together.”

In addition to numerous venues offering their stage, several businesses and restaurants such as The Peaks Senior Living Community, Salsa Brava and Blendz organized fundraising efforts for Theatrikos. Flagstaff Shakespeare Festival also donated 10 percent of the profits from its performances of God of Vengeance toward the theater company.

Patrons are advised that the entire building has been cleaned and sanitized following the April flooding. While the basement will take a year to rebuild, its upstairs theater is fully operational.

Looking forward to 2020, Theatrikos has a slew of new plays bound to entertain. From a new take on an old detective story to a classic Christmas special, here’s what to expect from Theatrikos’ 48th season.

Sherlock is dead. Or is he? Watson must learn the truth. Twists and turns and red herrings await audiences in one of the great detective’s most engaging mysteries.

A spectacular Tony Award-winning musical for the whole family, Matilda The Musical is an exhilarating and revolutionary tale of empowerment featuring Broadway’s biggest little hero.

In this Pulitzer Prize finalist, a progressive writer comes home to her conservative parents. When a long-held family secret is revealed, old wounds are opened, and the family is forced to face their past head-on.

Lend Me a Tenor

In Neil Simon’s latest, celebrated writer Rose Stern stands at a crossroads: She hasn't written anything in years and money is getting short. Her former lover offers her—from beyond the grave—an opportunity to regain her celebrity and gross millions.

When a nice old man who claims to be Santa Claus is institutionalized as insane, a young lawyer defends him by arguing in court he is the real thing—thus exemplifying the true magic of the season.

By Andrew Hobgood and Evan Linder

It’s 1956 and members of the Susan B. Anthony Society for the Sisters of Gertrude Stein are having their annual quiche breakfast. Will they be able to keep their cool when Communists threaten their idyllic town?

The powerful medical comedy drama paints a mother-and-daughter picture of rich, unusual artistry that explores issues of health and wellness.

Tickets can be purchased online at www.theatrikos.com; by calling 774-1662; or by visiting the theater’s box office, which is open from noon to 6 p.m. Mondays, Wednesdays and Fridays, and two hours prior to each performance.

In 2018, award-winning playwright Jeffrey Hatcher—writer of the Tuesdays With Morrie stage adaptation among others—revived the story of Sherlo…

The Flagstaff Arts Council announced its 2020 Viola Awards nominees Sunday morning. Among the many nominees were the Museum of Northern Arizon…